Dense and dark forests have always caused a feeling of fear. These are just some of the forests that are associated with terrible and unusual beliefs, so they are considered haunted. 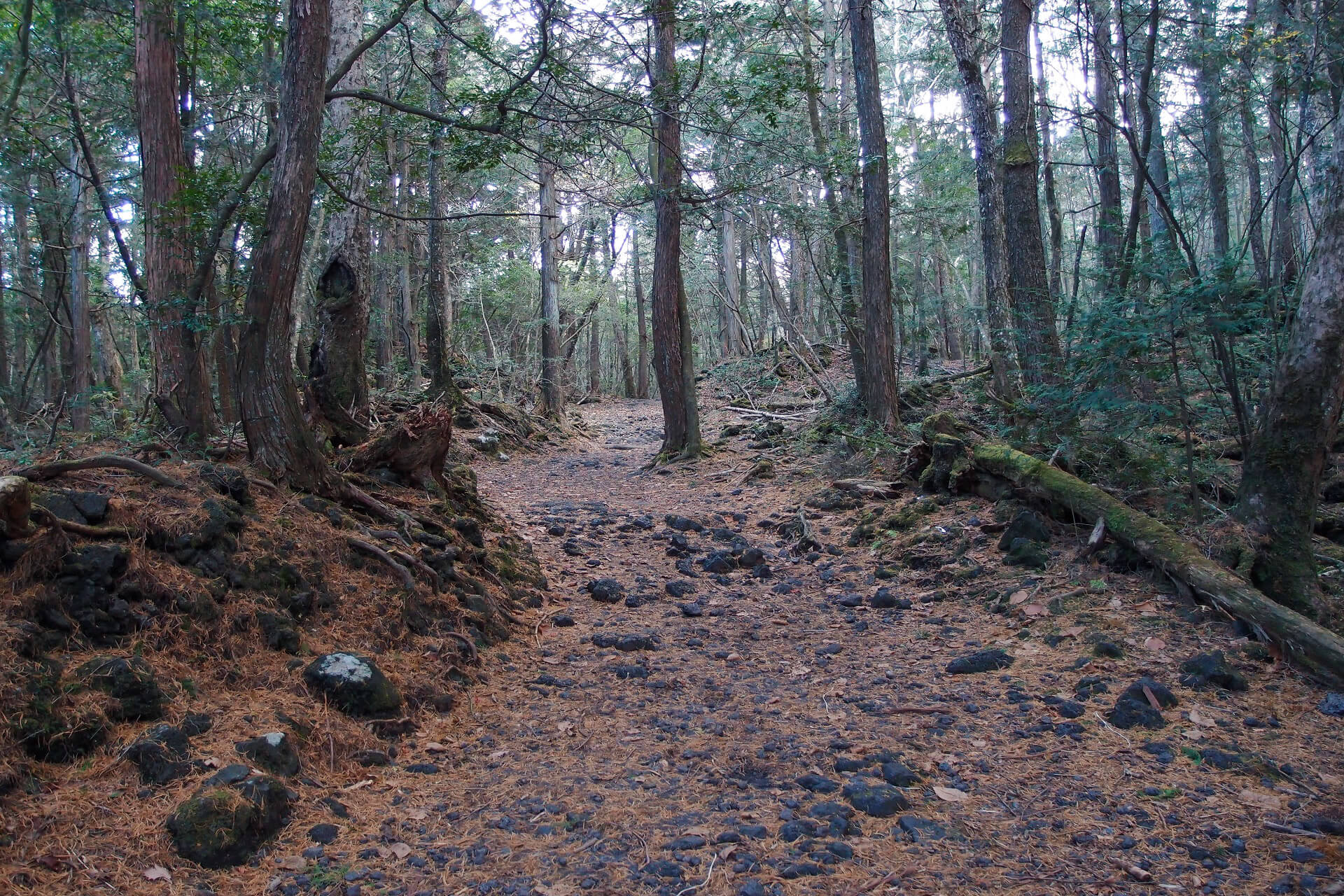 After the Golden Gate Bridge in San Francisco, this forest is the place where most suicides were committed. Some attribute it to demons from Japanese mythology, and some to the density of trees that muffle sounds, and which is why you can easily get lost. Through the forest, you can come across some clothing item or letter, thrown into the labyrinth of the forest, and all that contributes to an even scarier look of this forest.

The size of this forest, but also its high density has made it a popular hiding place for criminals and corpses. Since 1960 dozens of murder victims have been found here, so it is no wonder that people believe that there are ghosts in the forest. If you don’t believe in such things, the visual appearance of the forest with its trees from around the 1800s alone will make you shudder. 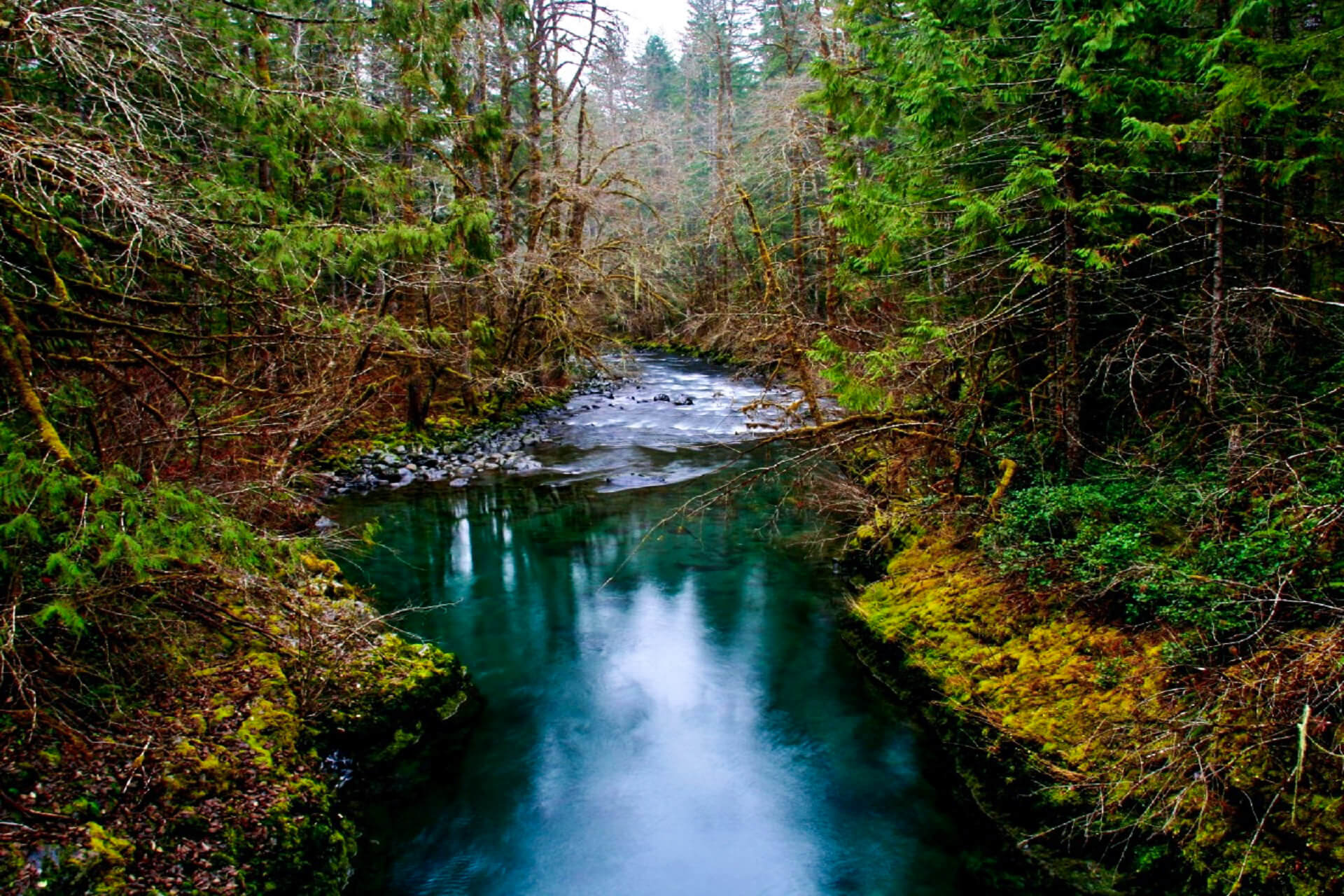 This area flourished because there were more sawmills, paper mills and other industries. When coal was discovered, the population began to leave the factories and moved west. There are still empty settlements. The best known and most popular inhabitant of this forest is Jersey the Devil. Legend has it that this creature was born in 1735 as the thirteenth child of Deborah Leeds, with feathered wings, goat head and hooves. It is believed that the creature escaped from the house and settled in the forest. Since then it has been constantly killing livestock and scaring people in South Jersey. 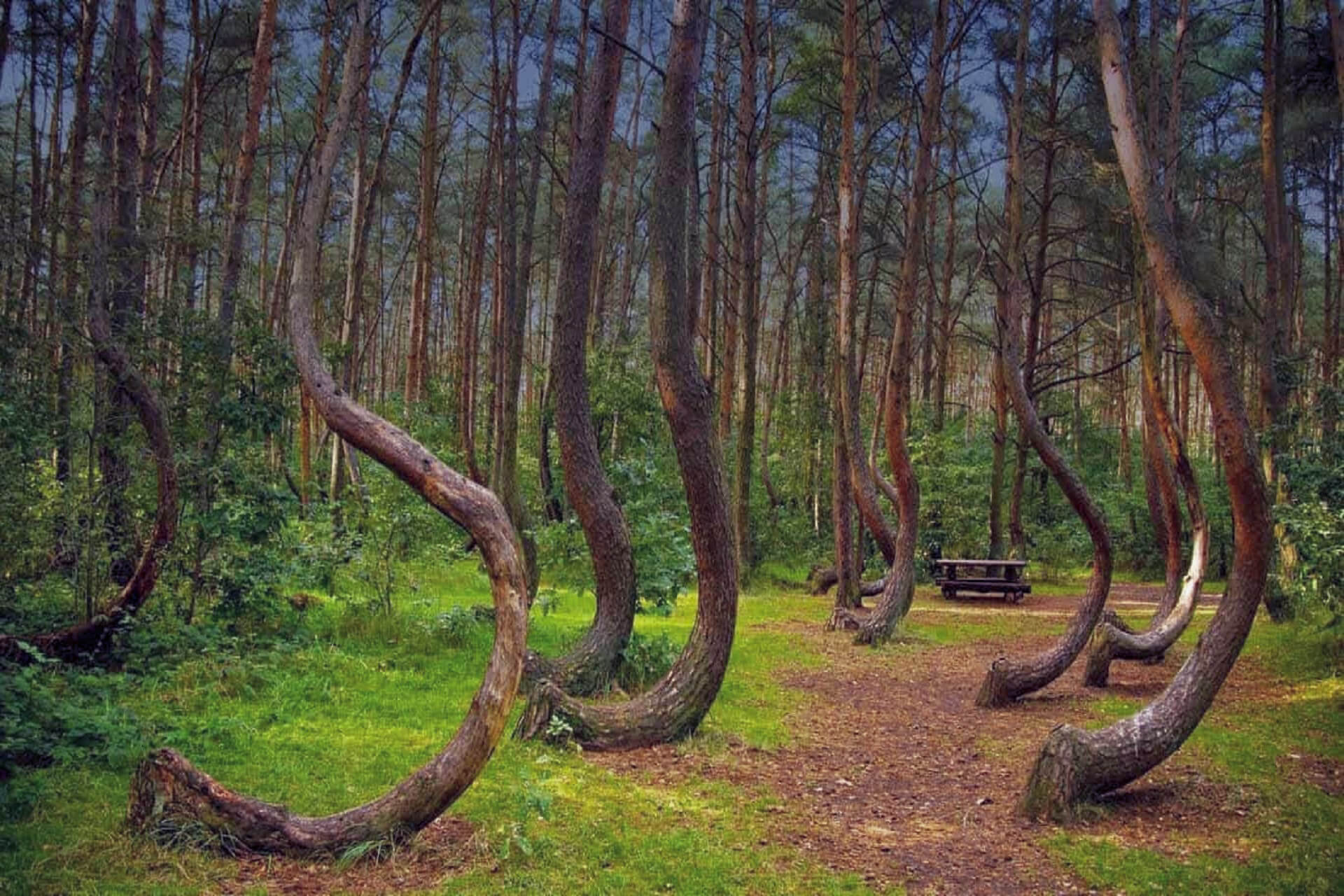 It is claimed that in 1968 a military technician photographed an unknown flying object over the forest. Since then, this forest has been notorious throughout the world as paranormal. This area is also known as the “Bermuda Triangle of Transylvania” because it is believed that the forest is a kind of portal where visitors disappear. People who walked through the forest said that they felt very bad, that they got rashes, nausea and a feeling of fear. 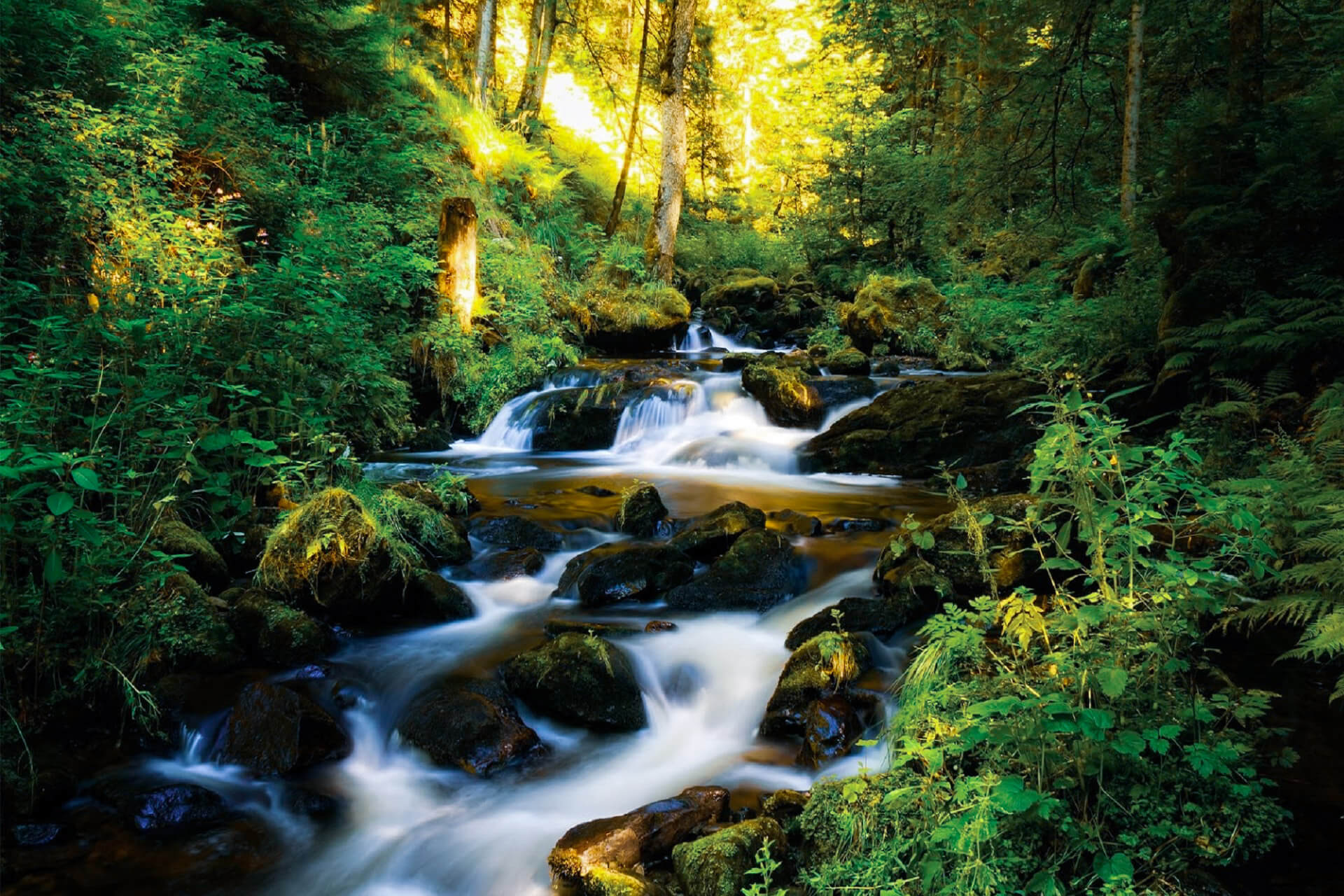 The sunlight through the dense trees of this forest is almost impossible to penetrate and therefore it is very dark. The belief in this forest is not exactly fashionable, but rather fantastic. It is believed that there is a headless rider on a big white horse who kidnaps women and takes them to his underwater cave where he lives with nymphs, good dwarves and werewolves. Therefore it is not surprising that most of the fairy tales of the Brothers Grimm take place in this forest.

Cloud 9, Fiji: Probably the best restaurant in the world