The world’s most famous landmarks, such as the Great Sphinx, Big Ben and the Colosseum, can now be visited in one day, in a theme park in the city of Ningbo in eastern China. This theme park has recently been filled with scaled-down replicas of the fifty most famous monuments in the world. 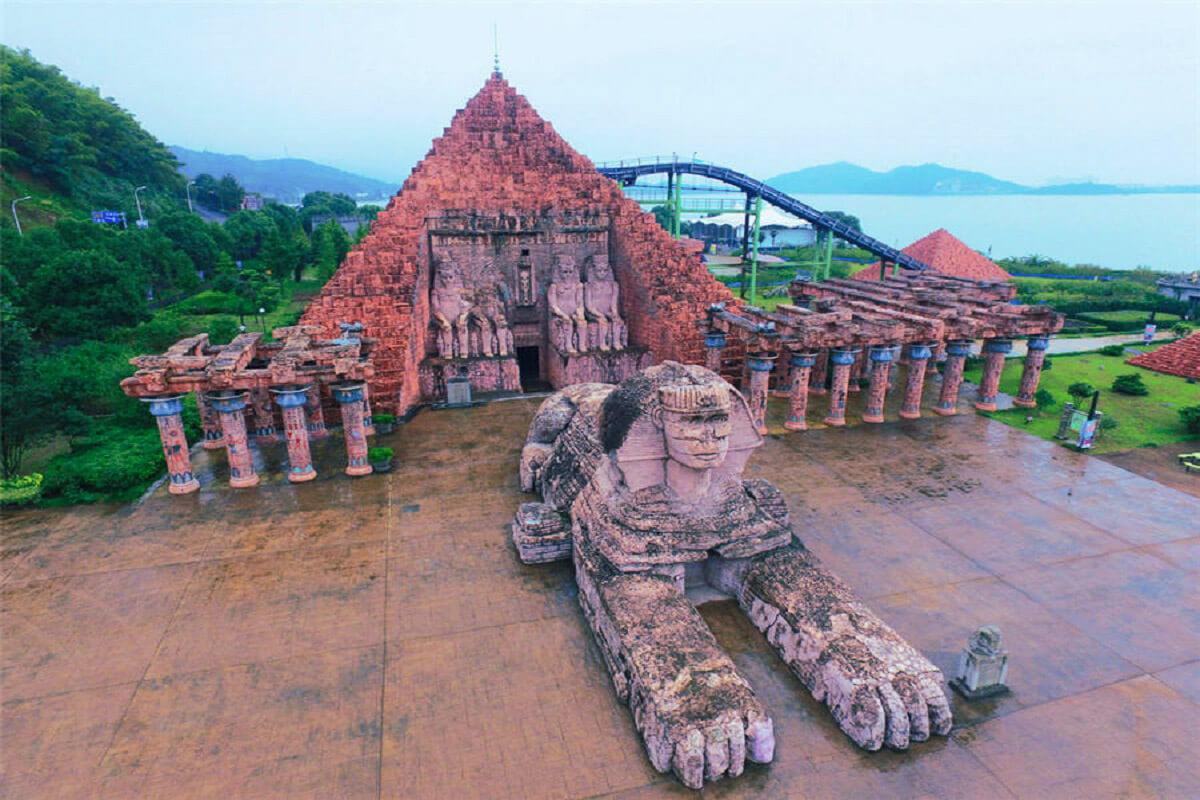 In this unusual park, the Pyramids, the Acropolis and the Colosseum are located right next to the Arc de Triomphe, the Statue of Liberty and the Great Sphinx. These replicas are surrounded by carousels, slides and other entertainment facilities.

The city of Ningbo itself has a very rich history because it is one of the oldest cities in China. It was known as a trading city on the Silk Road about two thousand years ago, and then it became an important port. 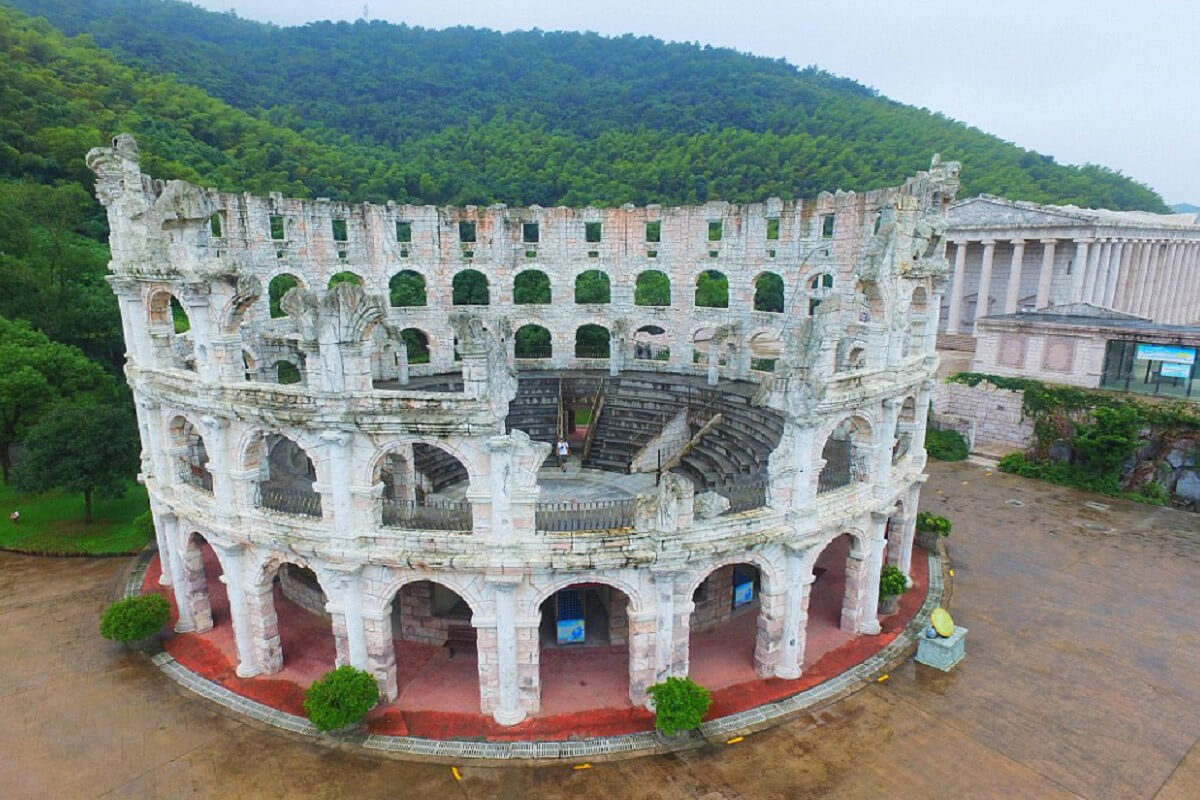 This is not the only place in China where replicas of world landmarks are located. There is also a theme park in the village of Huasji where you can see buildings such as a copy of Capitol Hill, the Sydney Opera House, the Arc de Triomphe, and others.