In April 1986, the reactor of 4 Chernobyl nuclear power plants exploded. A large amount of radioactive chemicals were released into the air, which polluted millions of square kilometers.

About 50,000 inhabitants of the nearby town of Pripyat had to move out within two days. This town was built by the Soviet authorities for the workers of the power plant. 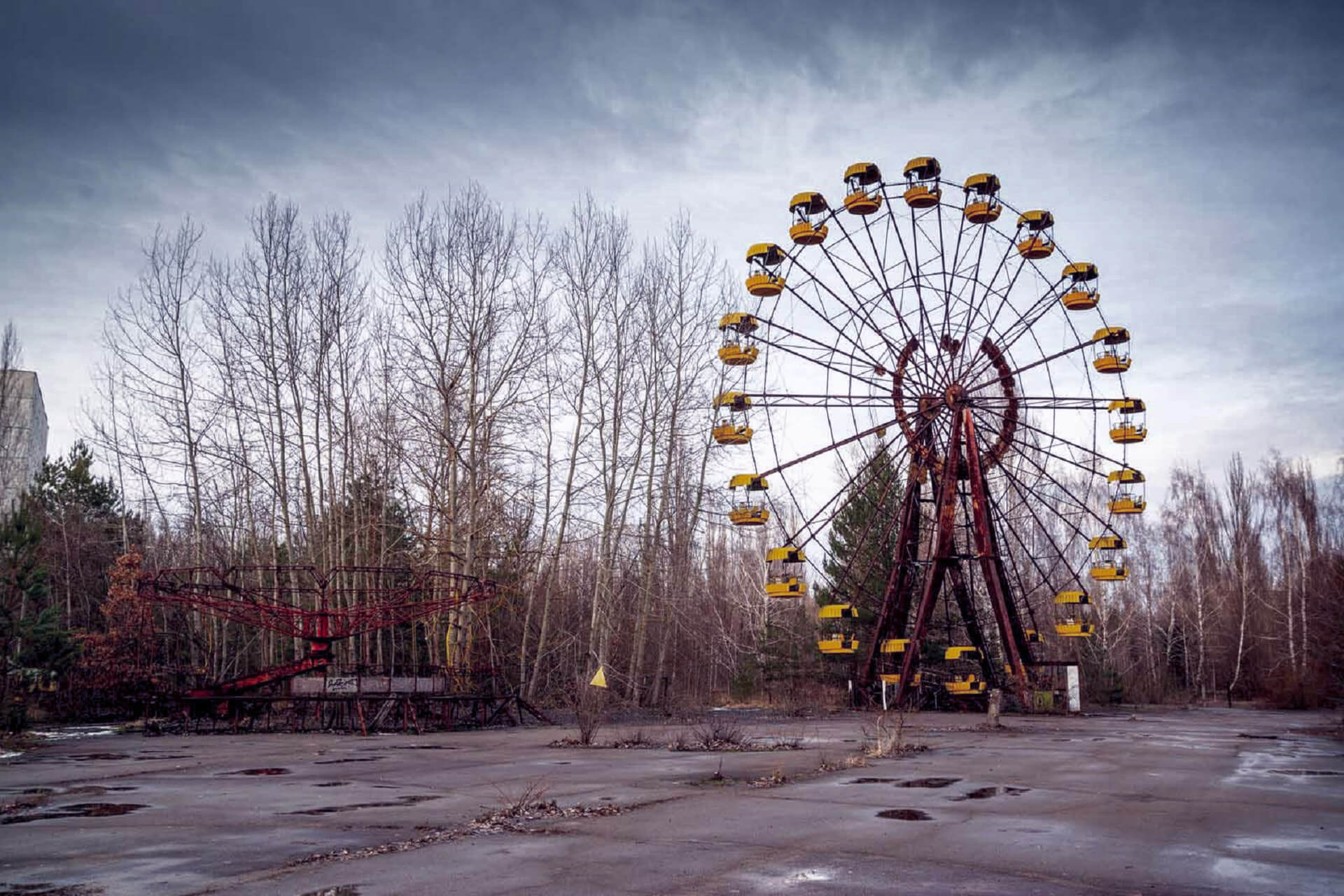 Thirty people died at the site of the explosion, and several thousand more died as a result of the radiation.

Today, the city of Pripyat is safe, but no one lives in it, so it is called the “City of Ghosts”. It is visited only by tourists who receive the necessary government permission.

For several years now, travel agencies in Kiev have been offering a one-day tour of Chernobyl and Pripyat, and if you wish, you can also spend the night there. 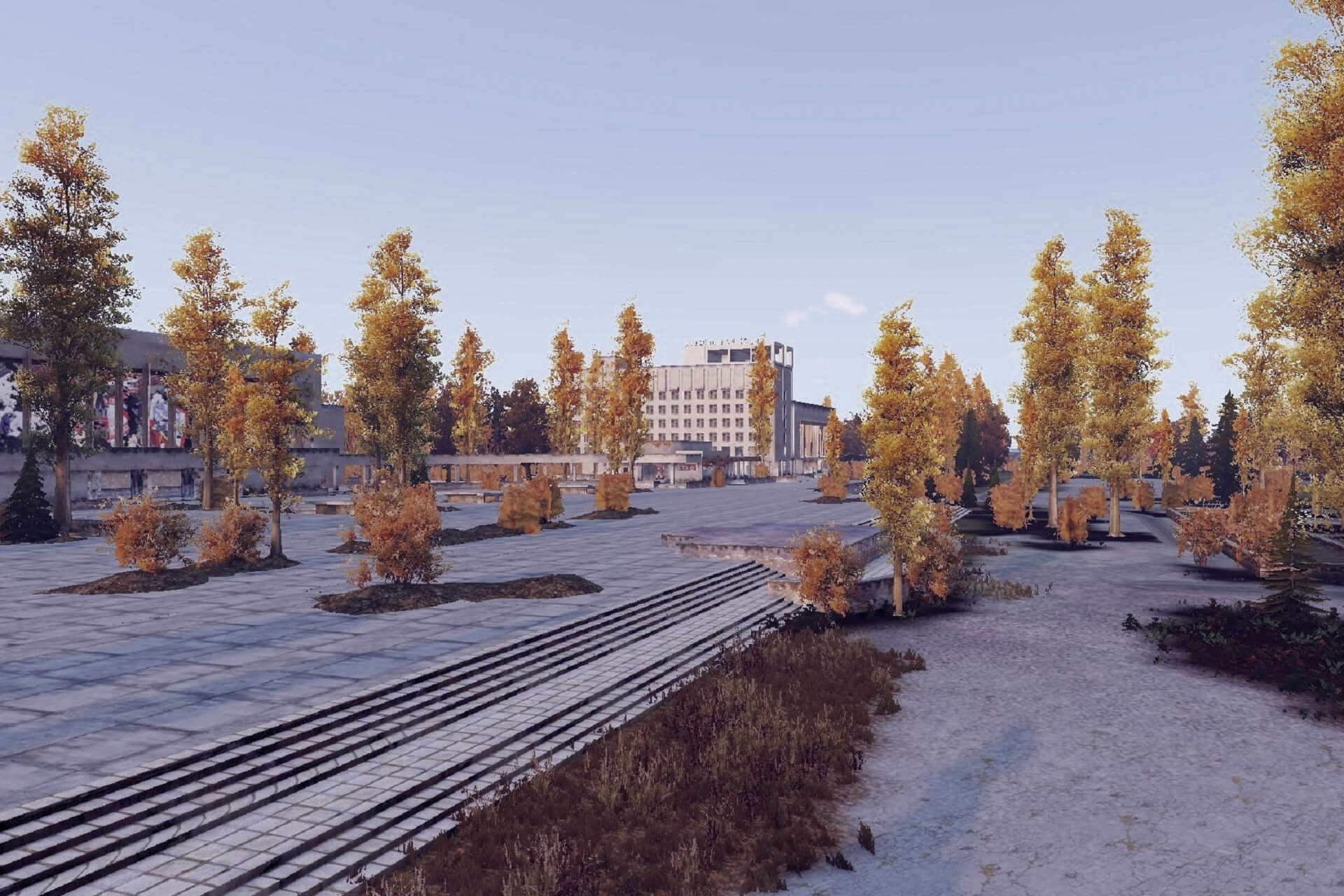 Prices are ‘peppery’. The cheapest tour from Kiev costs 67 euros, and the more expensive tours cost more than 300 euros.

They are more expensive, solo tours and those in English, and you get a discount on group tours, as well as tours in Russian.

You do not need to worry that you will leave irradiated because at the end of each visit, a screening is performed.