The Moroccan city of Ait Ben Hadou was founded in 757, and its founder Ben-Hadou is buried in a tomb behind this spectacular city built of mud and straw.

Historically, the city is located in a very important place, at the intersection of the historic Sahara trade route, through which ancient merchants transported goods, slaves and gold to the city of Timbuktu in Western Sahara.

Most of the inhabitants of this city have moved across the river into more modern houses, but there are still a few families who still live in more than thousand year old mud houses. The city is situated on the slopes of a small hill at the foot of which a river or a small stream flows in a wide bed. 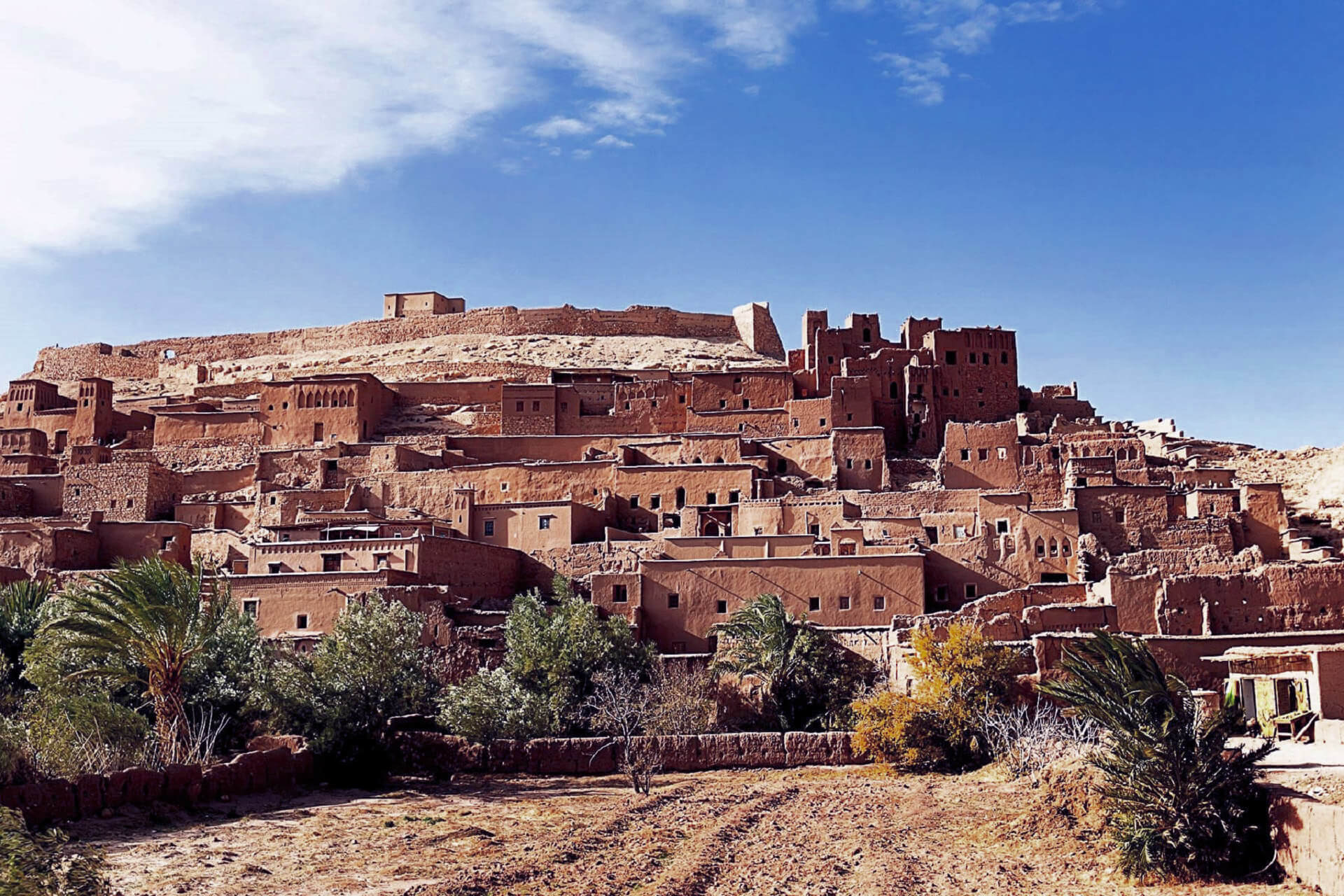 All the buildings within the fortified city are made of mud bricks, while their “facade” is a mixture of clay and straw. The city is surrounded by thick defensive walls that protect the interior of the city. Towers are located at all corners of the defensive wall. They rise high above the walls and add drama to the landscape.

In 1987, the town of Ait Ben Hadou was included in the UNESCO World Heritage List. Hollywood director David Lynn chose this city as the perfect location for the shooting of his 1962 film Lawrence of Arabia. 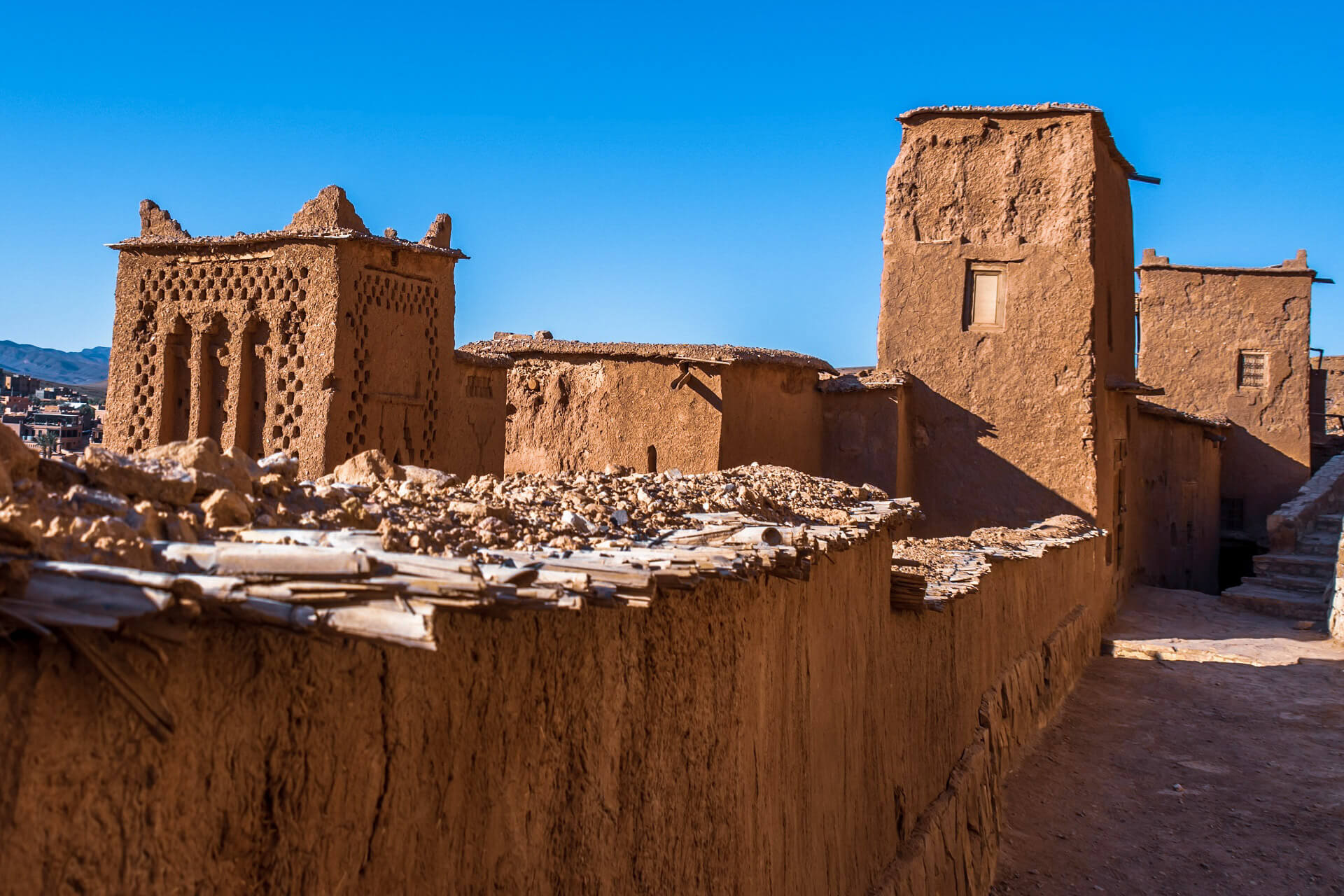 With the perfect location for his film, Lynn had another intention, namely to save the fortified city in the middle of the desert from decay. By shooting the film here, he thought he would raise public awareness of the beauty of the place, but also force the authorities to invest money in rebuilding the city. He succeeded in doing this. From that moment on until today, the restoration work has been continuously going on. Now the front half of the city is in very good condition, but unfortunately the buildings in the other part of the city are not yet finished. 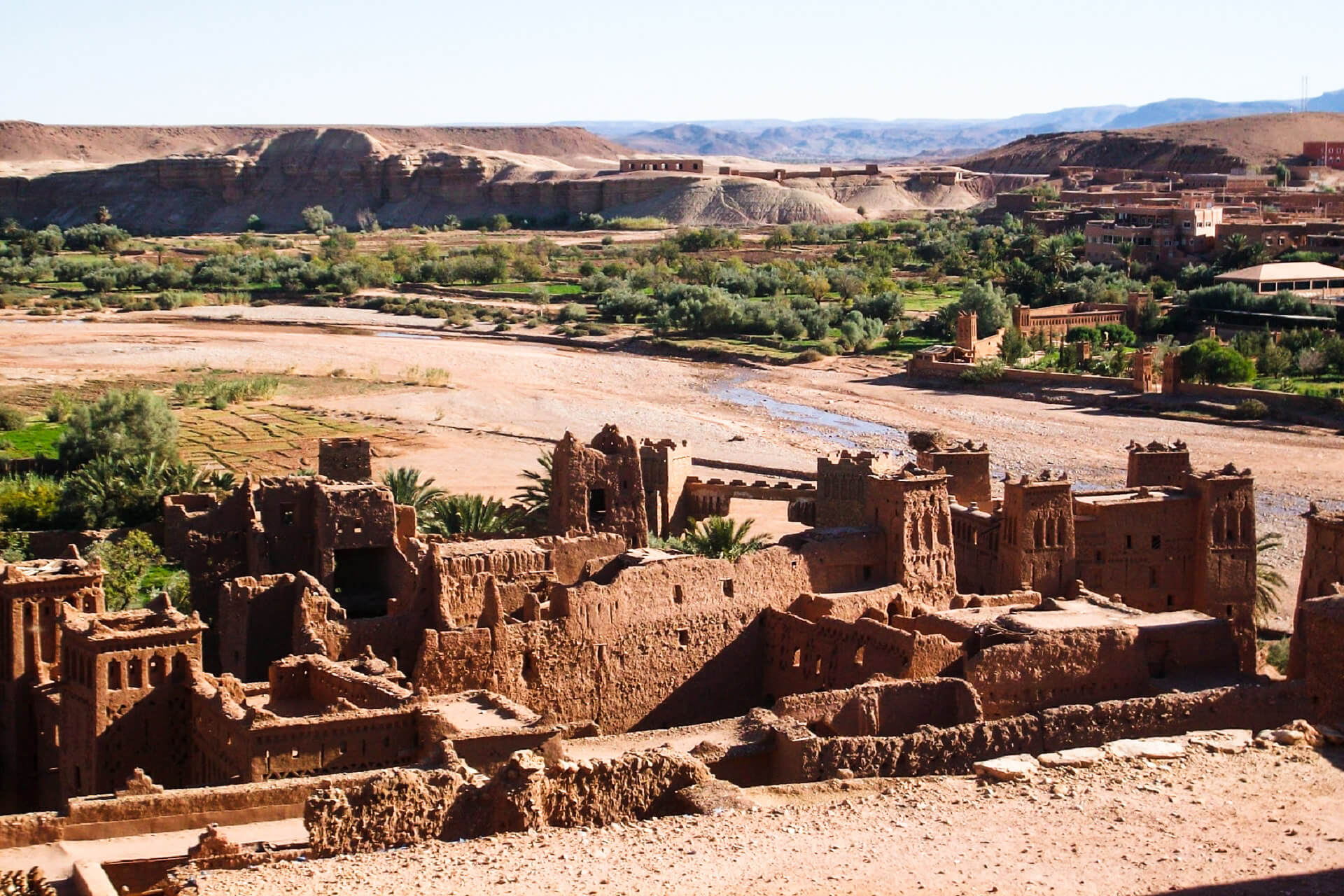 With his film, Lin has made people from all over the world familiar with this magical place, but he also encouraged other directors to choose this place to shoot their films. Later, films were also shot here: “Jewel of the Nile” from 1985, “Breath of Death” from 1987, “Kundun” from 1994, “Mummy” from 1999, “Gladiator” from 2000 and “Alexander” from 2004. All these films have led to a sharp increase in the number of tourists who wander through the streets of the city carefree and explore its history. 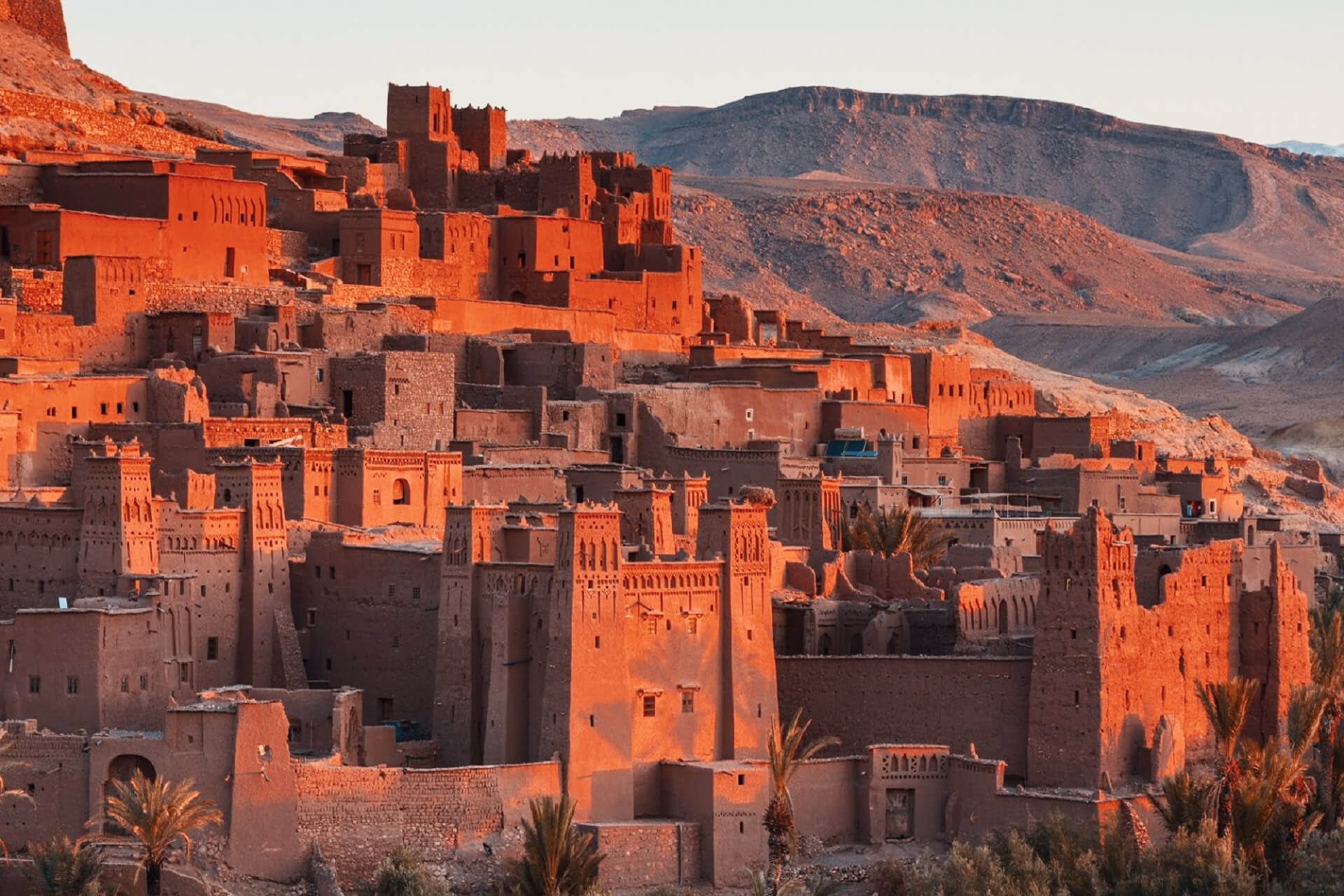