The turbulence in the plane is not pleasant at all, especially for those who are afraid of flying. It is known that it does not tremble in every part of the plane equally.

The turbulence in the tail of the plane is most felt. When the pilot controls the vertical stabilizers, the passengers at the very end of the plane have the feeling that it has been moved, because the outer shield of the plane is a bit elastic, so that feeling is intensified during turbulence. 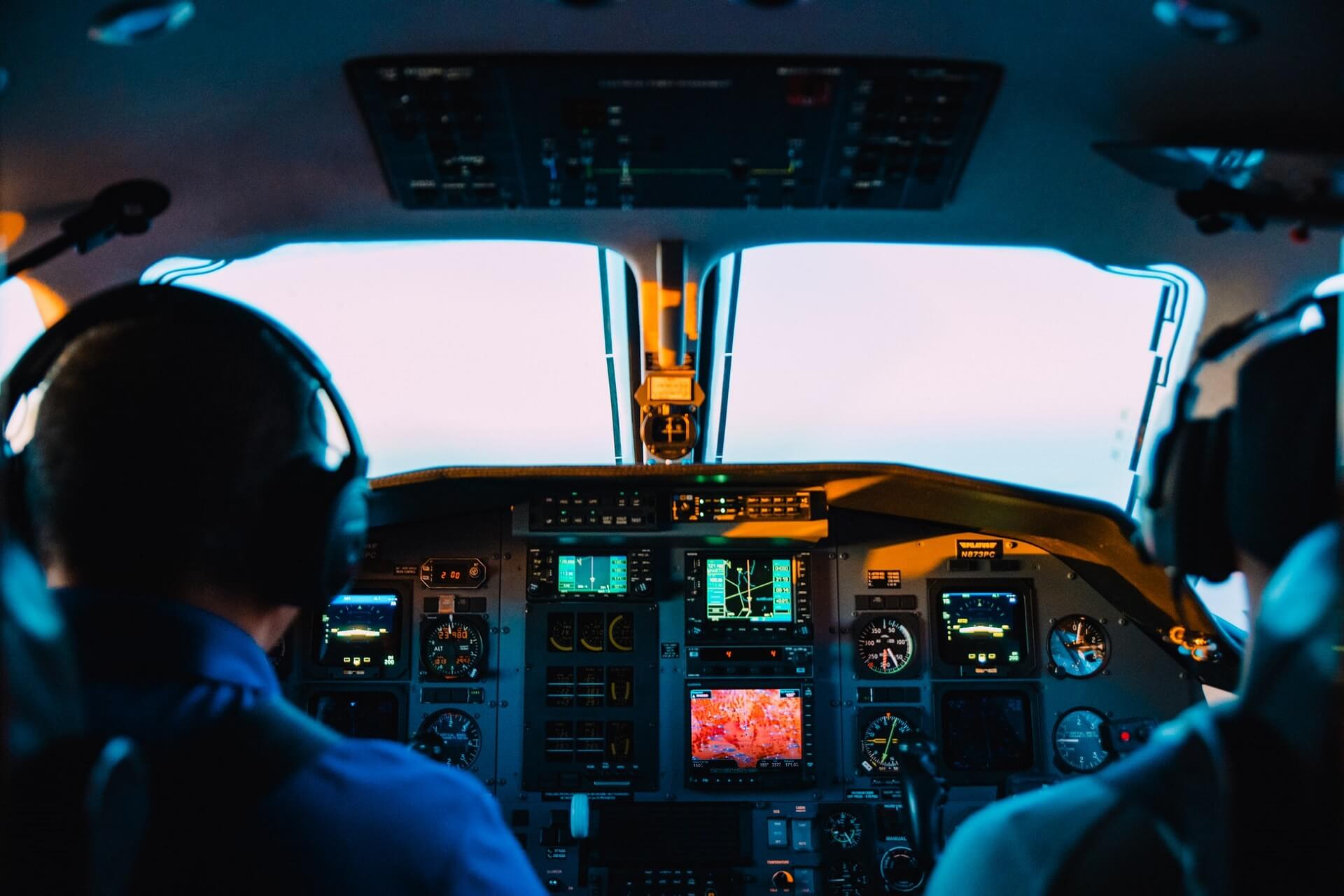 The situation is similar during takeoff. “When the plane raises its nose, at the end of the plane, they have the feeling of falling in an elevator,” Stromayer said.

Is it better to be close to aisles or windows? This is another passenger question. Stromayer said: “Sitting by the window enhances the feeling of getting up or down when the plane starts to turn.” However, for people who are afraid of flying, it may be better to sit by the window to watch the horizon, which can relieve nausea. . That is why a seat by the window in the middle of the plane is the best solution.