In Mexico, in Puebla, there is a large hill, under which is the largest pyramid in the world. At the top of the hill is the Church of the Mother of God, built by the Spaniards in 1594.

It is not known who built this mysterious 2,300-year-old building. It is believed that its creators did not know that the clay from which the pyramid was built is a suitable soil for the growth of plants that completely cover the pyramid nowadays. For that reason, it was extremely difficult to spot her. 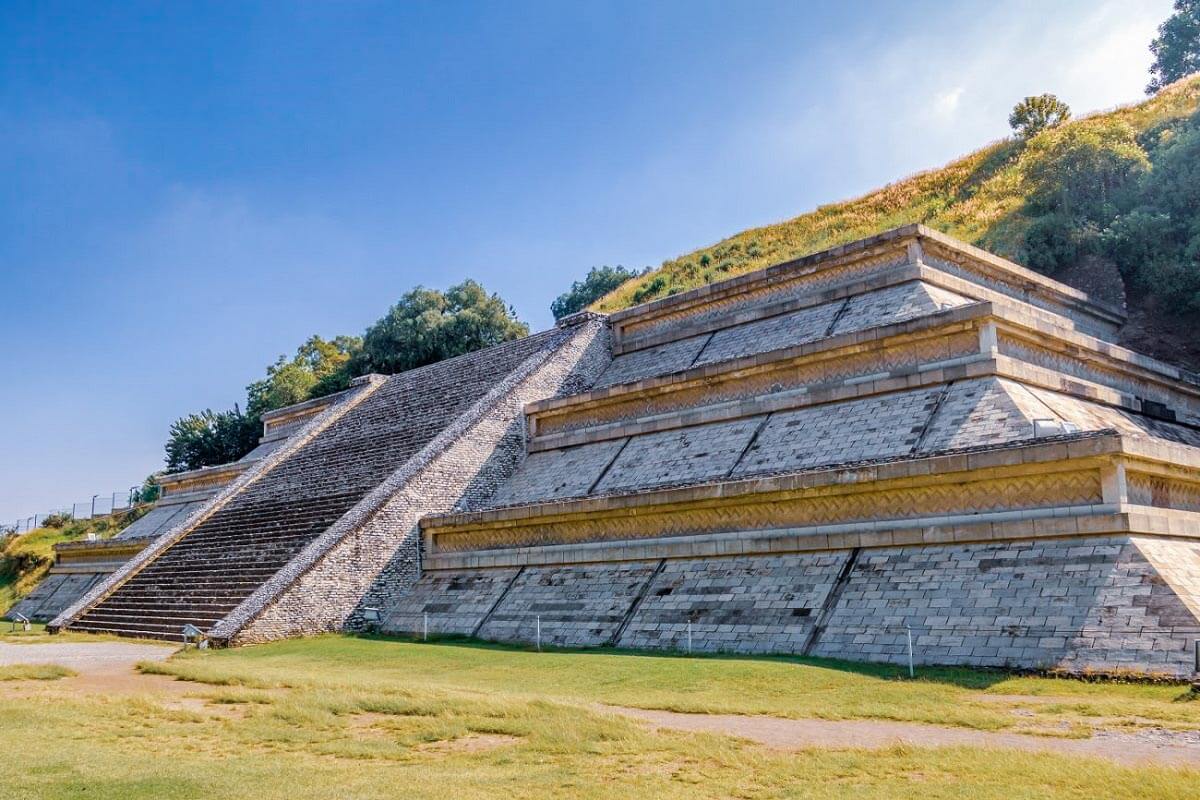 Today it is the largest monument ever built. Its structure is reminiscent of the Pyramid of the Sun, which is the largest building in the ancient Mexican city of Teotihuacan.

About 400 graves were found in pyramid and near it, so it is believed that this place was a temple of worship.

It is believed that the city was abandoned in the 7th or 8th century. Nowadays, this place has become a popular tourist destination.