Germany has many old and historically important cities across the country that look very magnificent.

Rüdesheim on the Rhine, Hesse 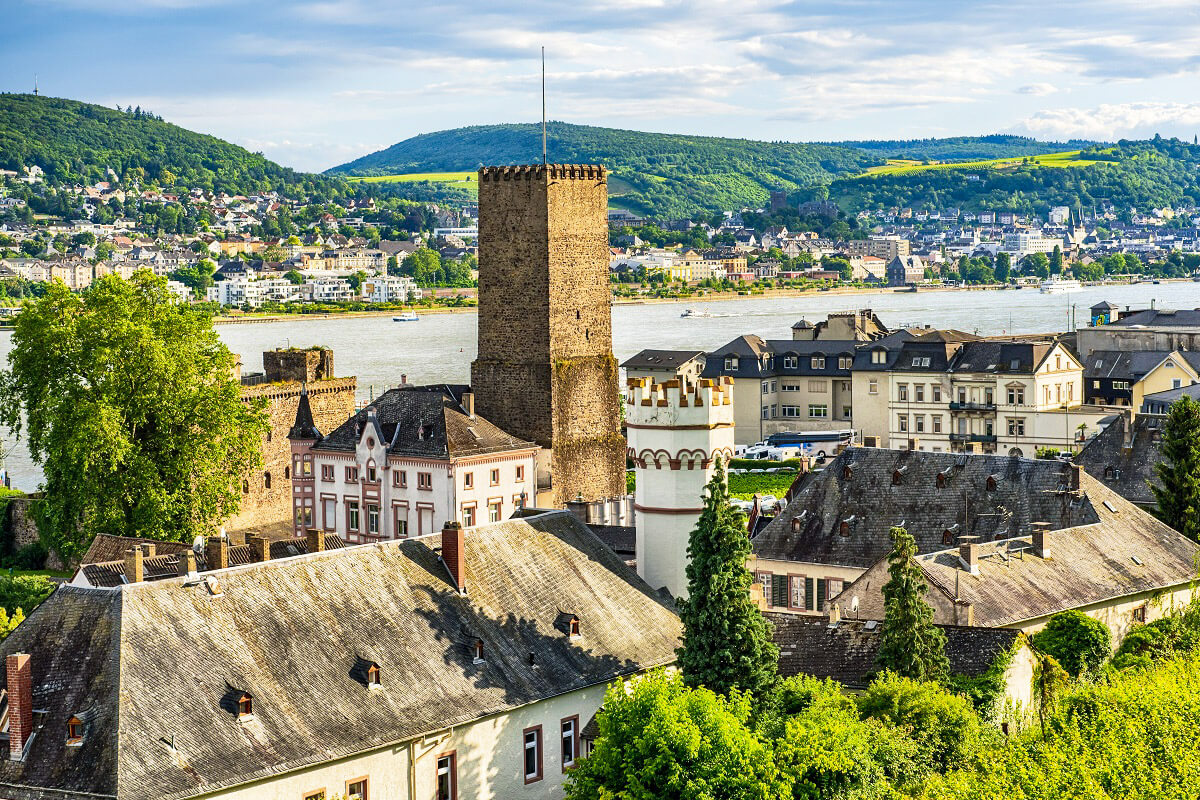 This city is located in the German state of Hesse. It is inhabited by about 10,000 inhabitants. Because of its special architectural style, this city was also placed under the protection of UNESCO. It is located in a quite popular wine region, where wine has been produced for 1000 years. 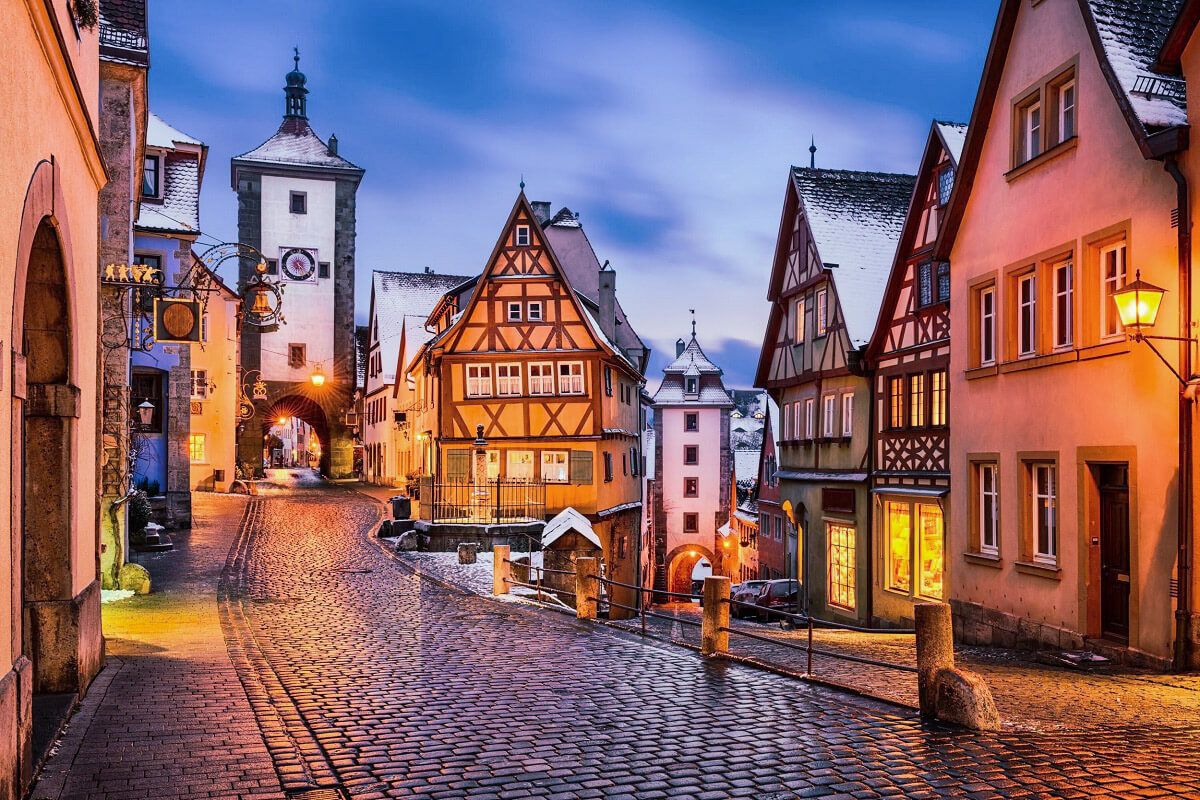 This medieval city was built in the 10th century. It is located on the Romantic Road that leads through a picturesque road through Bavaria. Rothenburg is a city that has a large number of historic buildings worth admiring. Tourists always stop at the medieval defensive wall, which looks like a fairy tale. There is also a crime museum, but also a museum of dolls and toys. 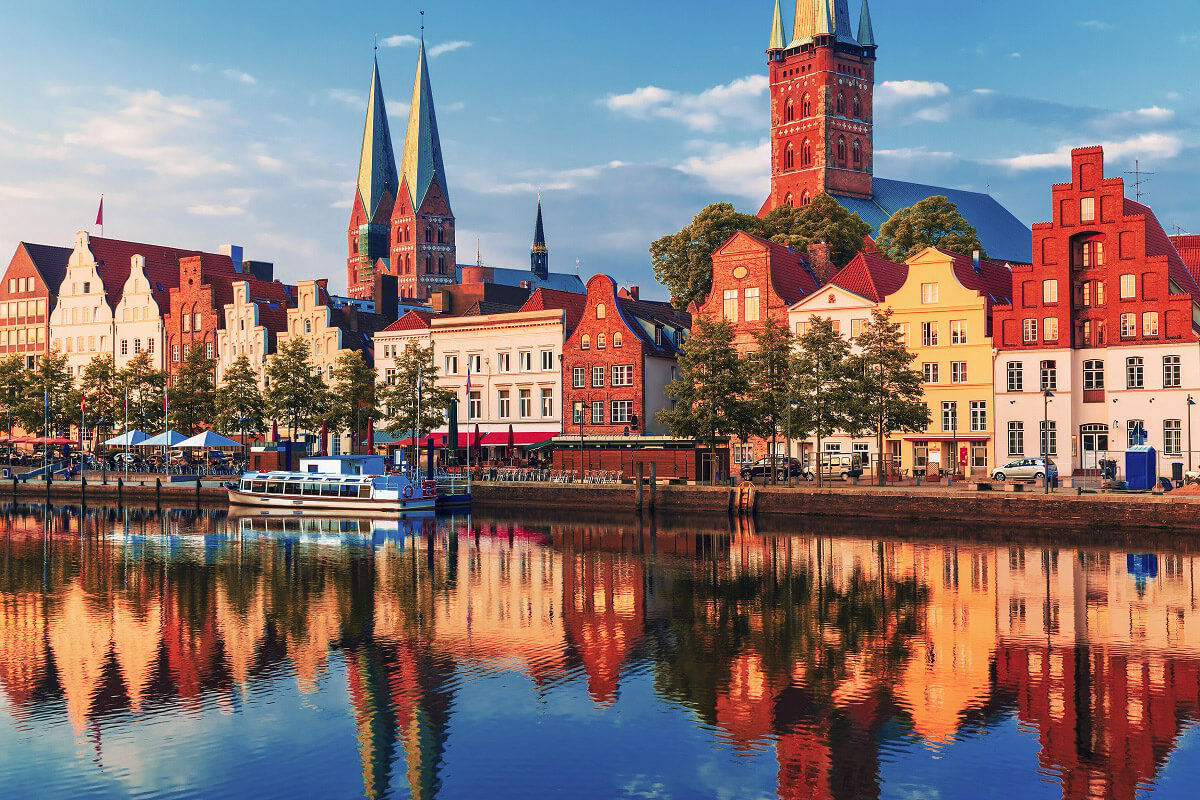 Lubeck is a historic island town also protected by UNESCO. It is one of the most beautiful places in the country. It is located on the river Trava, and is known for its Gothic architecture, because it was built between the 14th and 16th centuries. Tourists, in addition to the amazing architecture, can also enjoy various museums. 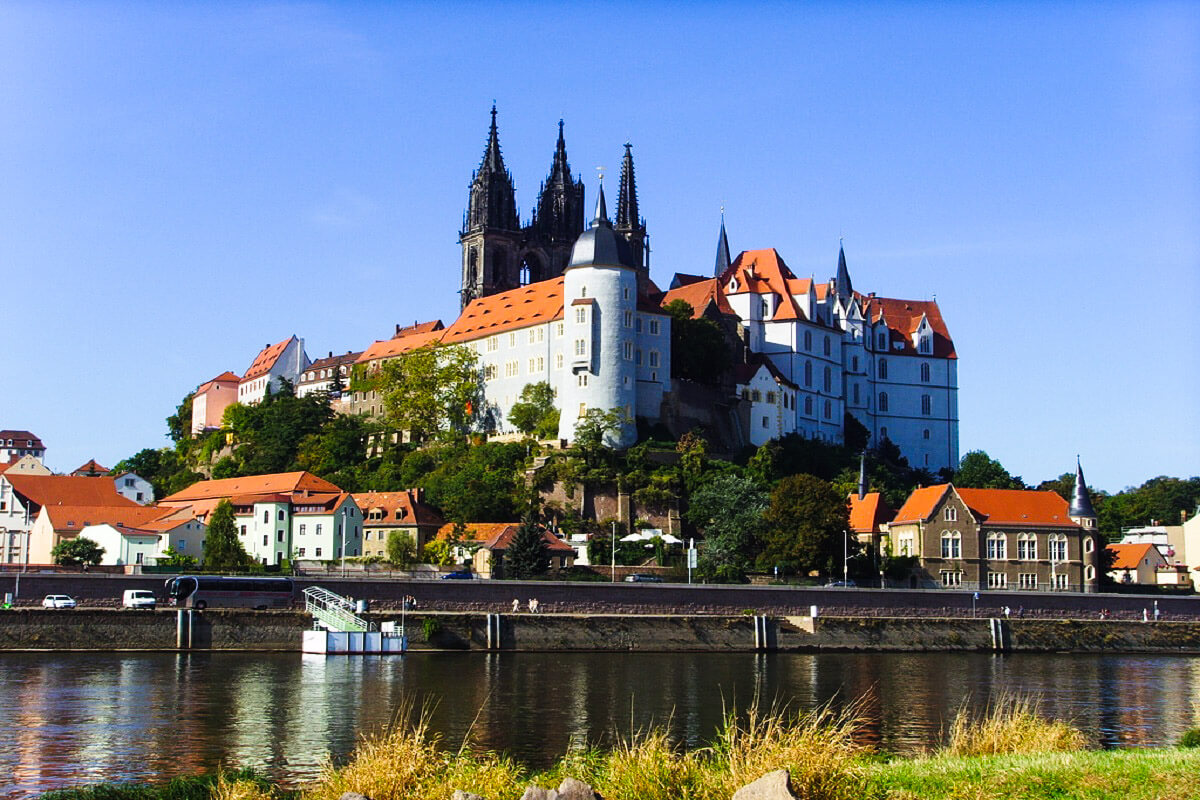 Meissen is a small historical town on the Elbe , which is dominated by a castle from the 15th century. It was built on the steep coast of the German Alps. The first castle was built in the 13th century. Today this castle is the main attraction of the city. The city is also known for quality porcelain, which is highly valued by collectors from all over the world. 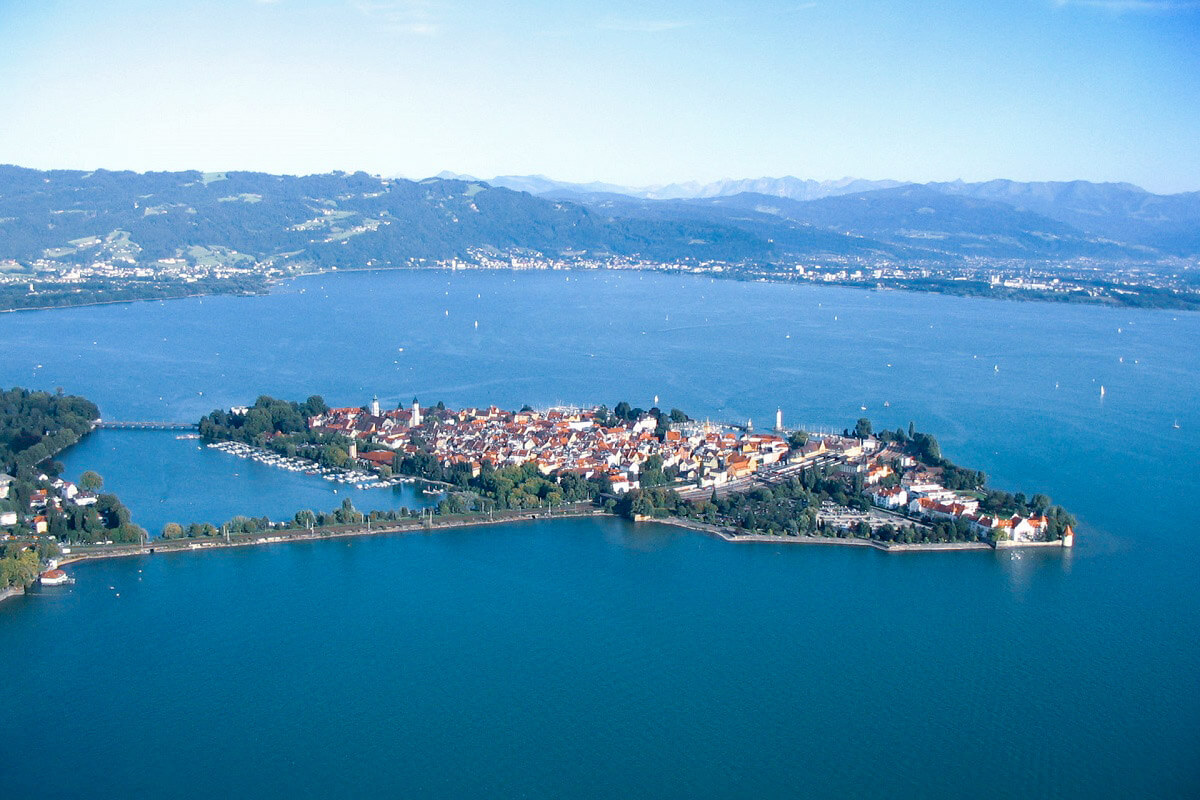 Lindau was first mentioned in the 9th century. It was built on an island in Lake Constance. It is located near the Swiss and Austrian borders. It is a particularly fairy-tale historical center with many medieval streets and buildings. Because of its extraordinary natural environment it is a popular tourist destination. 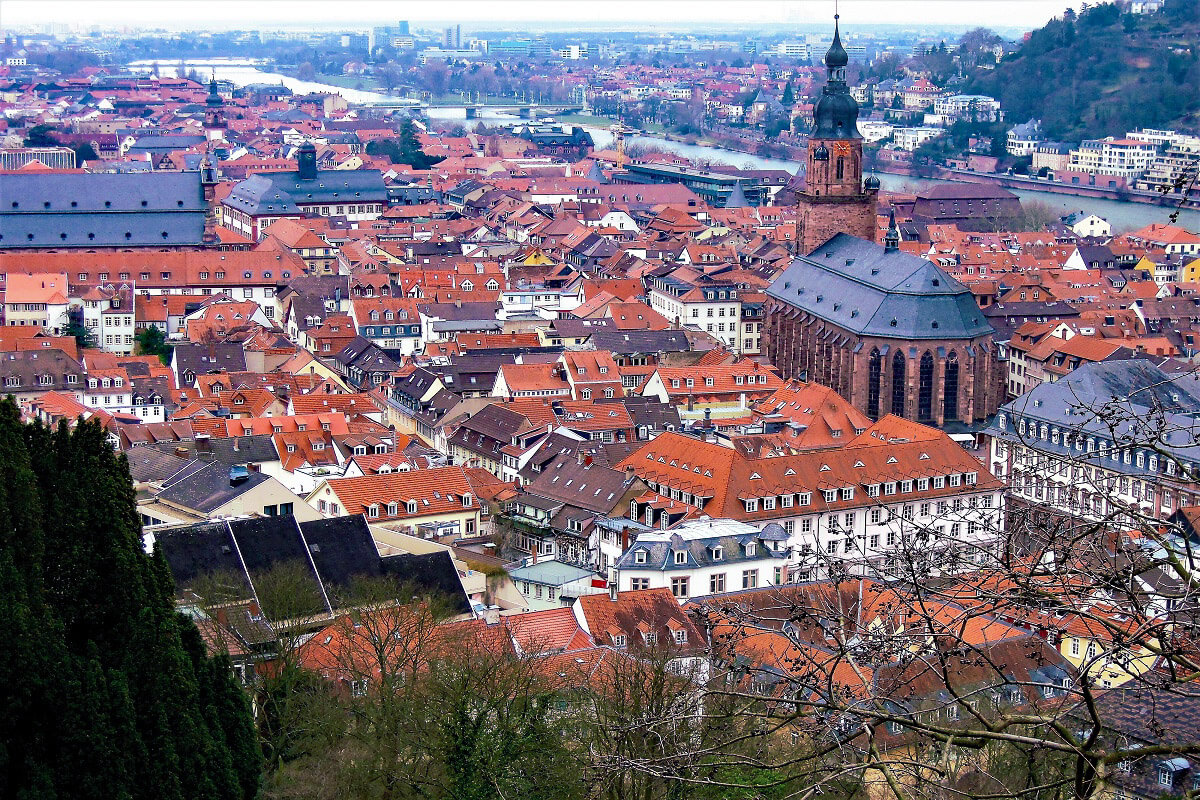 This city is a very popular destination because it looks magical. Fairytale medieval and baroque buildings and the ruins of a renaissance castle make this city very special. It is also the oldest university in Germany, so the city is full of young people and various events.