Shekhawati, located in the middle of India’s barren Rajastan Thar Desert, became a magnet for the richest of tycoons. That’s because the region, which was founded back in the 15th century, became a popular trade route during the 19th century. It quickly prospered and soon it was home to more than 100 villages, along with 50 forts and palaces. In fact, almost a quarter of India’s 100 richest people are from Shekhawati, according to Forbes, including pharmaceutical billionaire Ajay Piramal and steel baron Laxim Mittal. 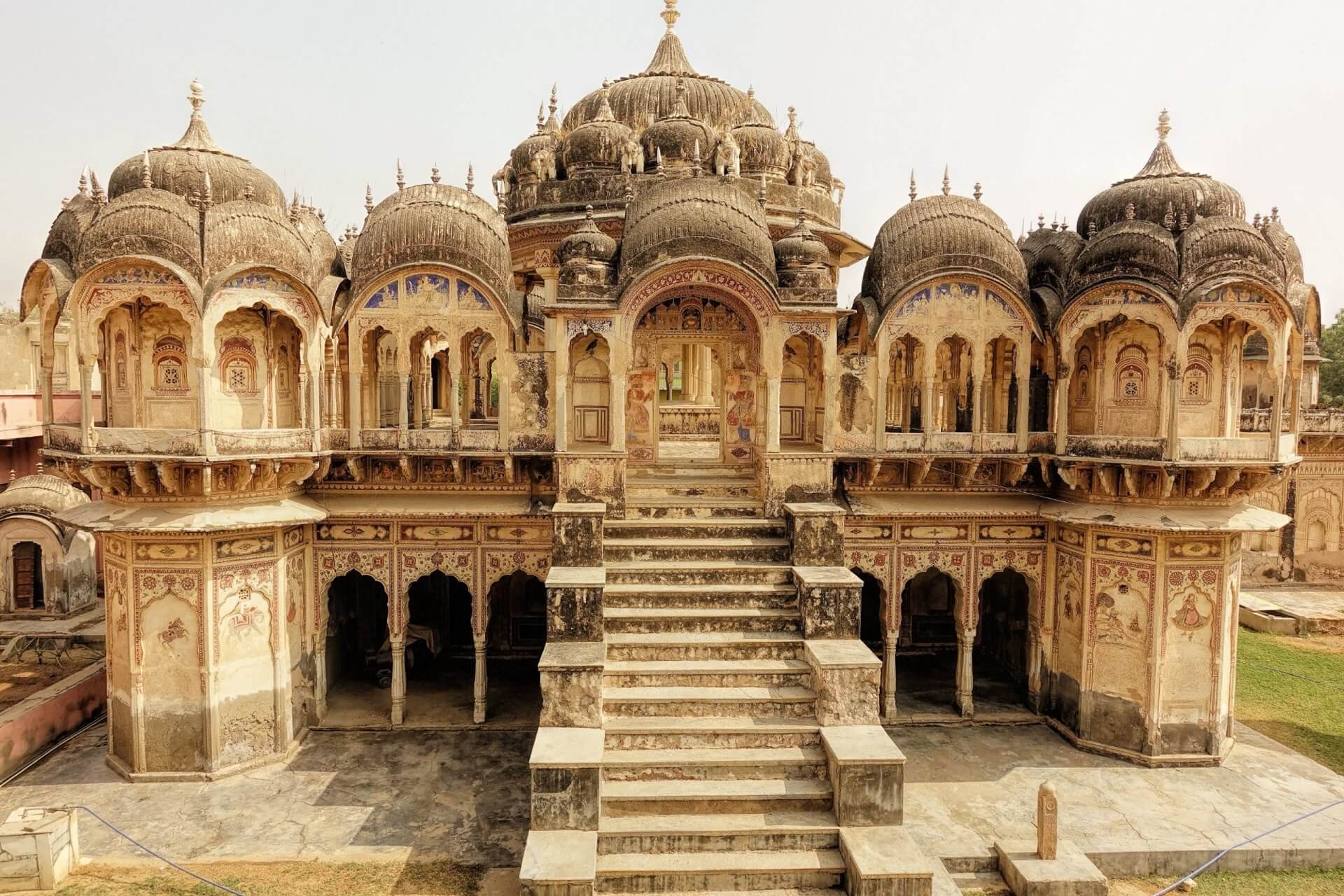 Many rich businessmen who had made their fortunes in Mumbai were lured by the promises of Shekhawati such as reduced taxes, and ended up even wealthier by trading opium, cotton and spices upon moving to the area. Here they created lavish displays of their wealth, turning what were once modest homes into decadent havelis (mansions) which included elaborate courtyards and large gardens. But sadly, it wasn’t to last. Over the first half of the 20th century, the wealthy occupants gradually abandoned their homes and moved to the bustling area of Mumbai and Calcutta, or even overseas. This area has become poor, and local authorities were unable to do anything to preserve the grandeur.

Today Shekhawati is a place that time has forgotten, and it is hoped the area might become a tourist destination. 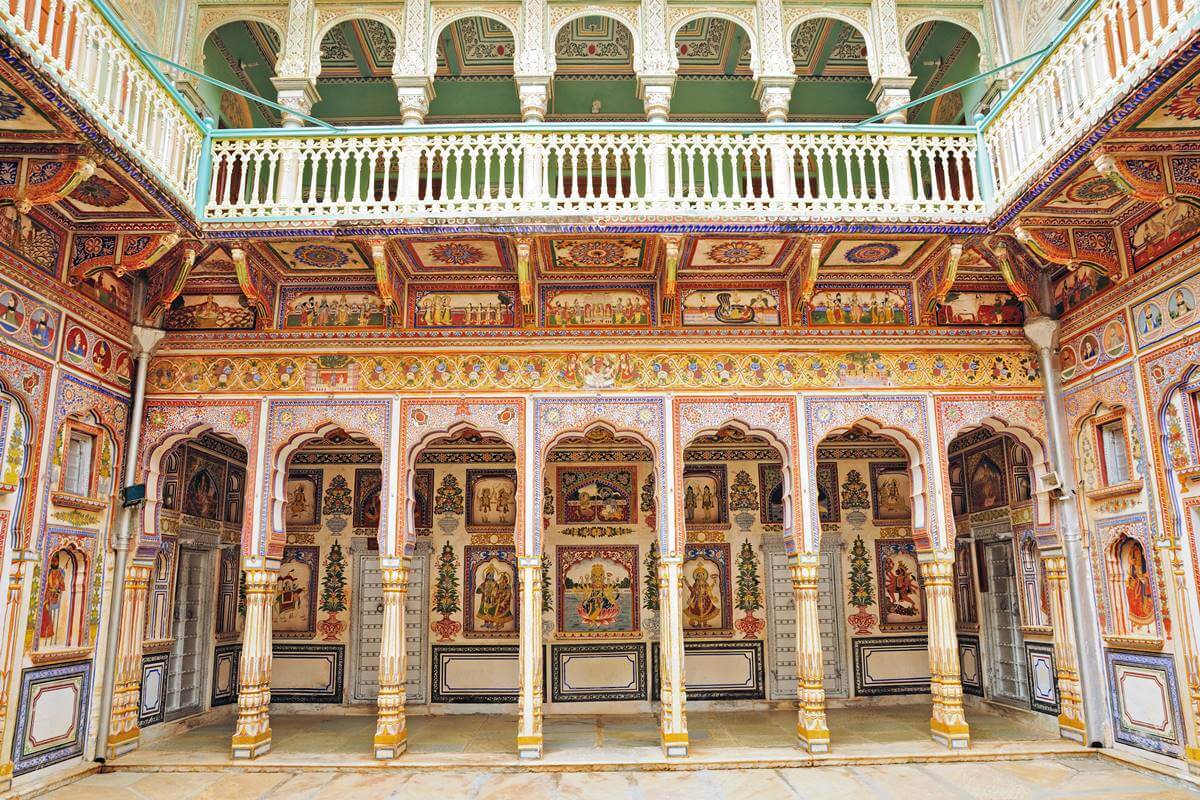