Of all the religious groups in India, Hindus have by far the most worshipers, and for people who believe in these ancient teachings, the cow is a sacred animal.

In one of the Indian states, Hinduism is so prevalent that even the law forbids eating beef and veal. It is about Rajasthan, one of the most picturesque countries in India.

Cows are such a shrine here, that even the transportation and sale of beef on the territory of this country is prohibited. 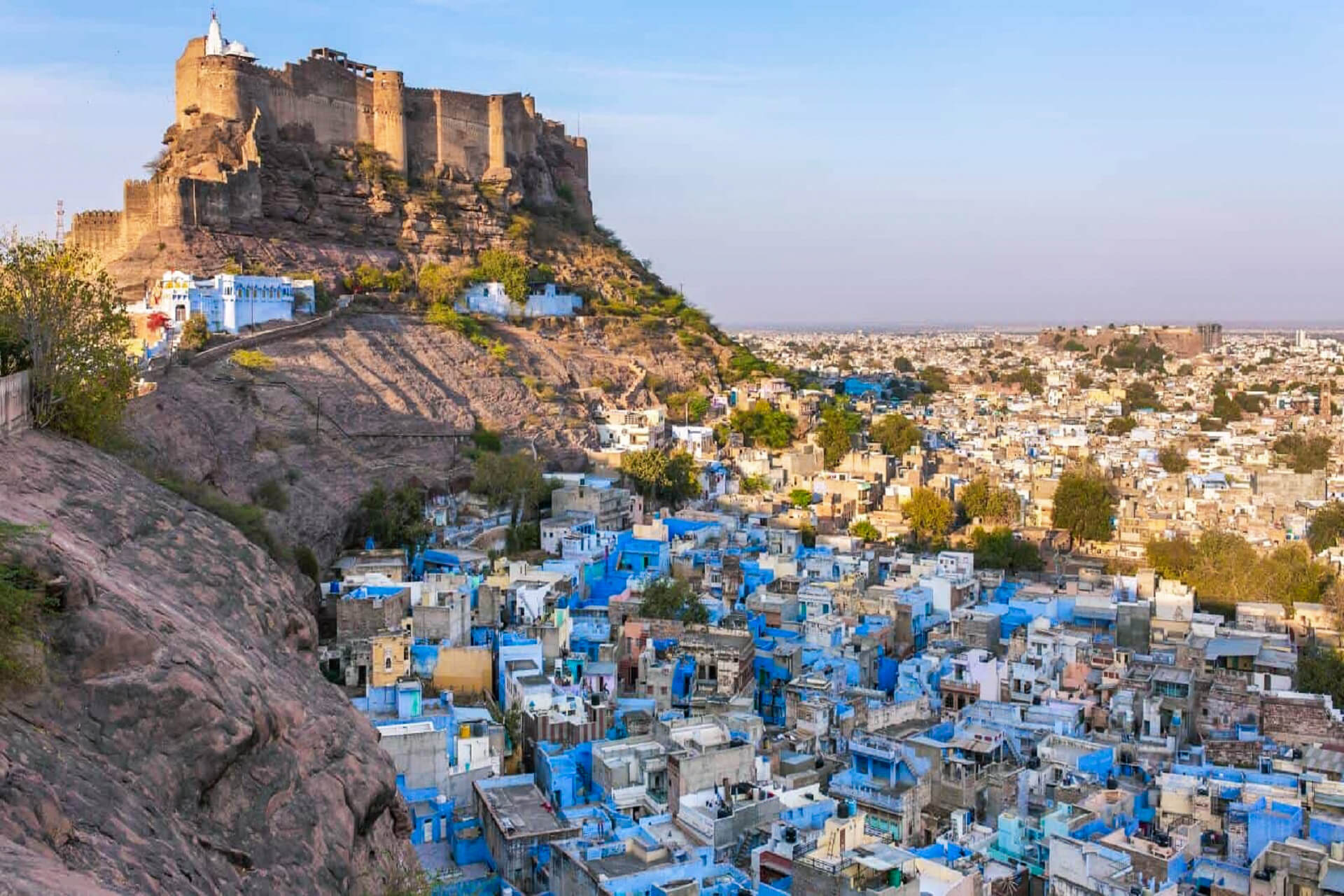 The penalties for those who disobey this law are severe – they receive prison sentences of one to two years and a fine of about $ 150.

On the other hand, you may not be so desperate to eat beef in Rajasthan, as it is known for its fantastic cakes but also for very imaginative vegetarian recipes.

In Pushkar, the oldest city in India, meat is not eaten at all, and alcohol is forbidden. 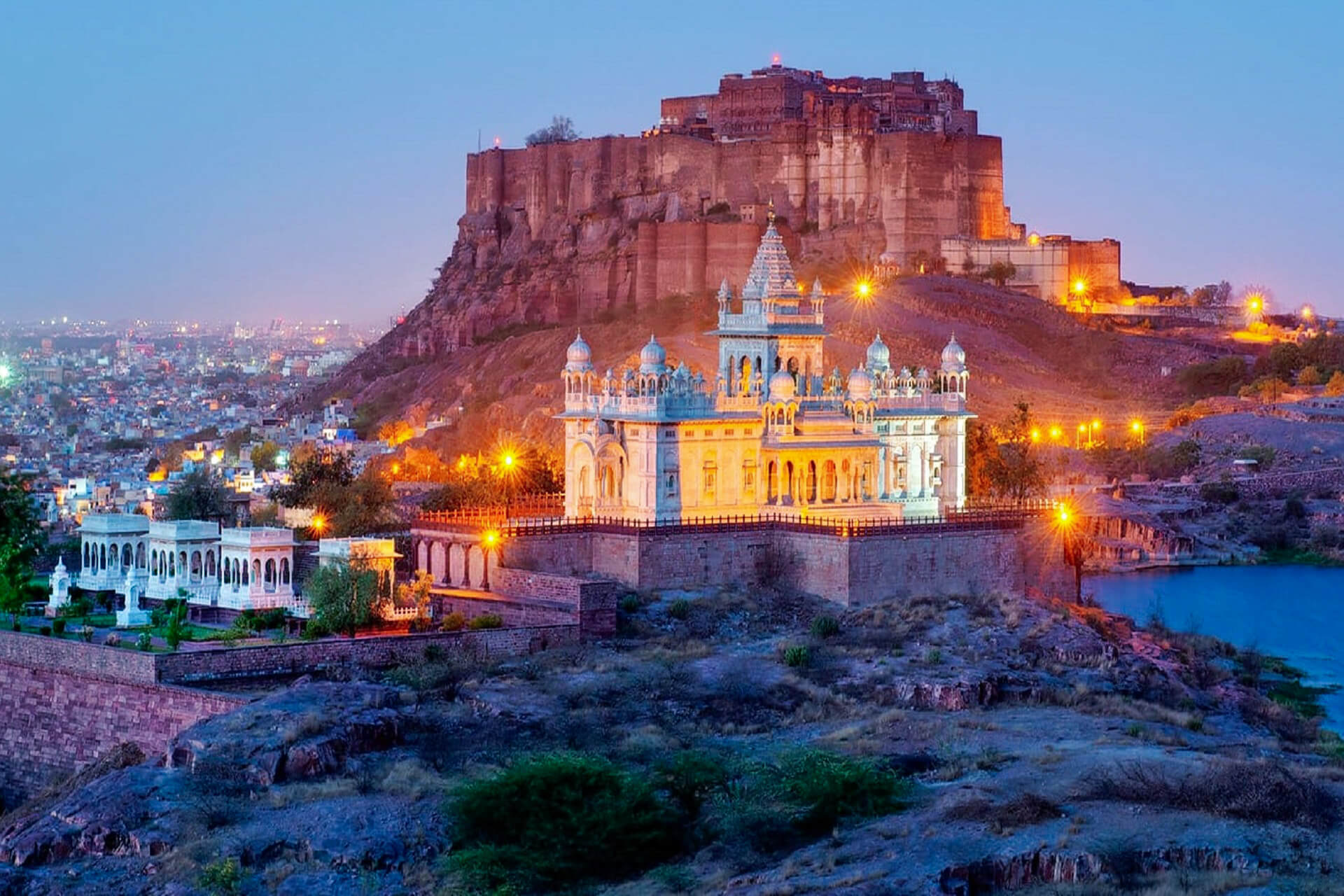 If you ever go the way of India, you need to remember a few more rules of conduct in this country:

In India, it is always eaten with the right hand, regardless of whether you use utensils or not.

You should always wash your hands before and after meals, and in most restaurants, sinks can be found even outside the toilet.

If you never refuse food, you may get sick at some point, as it is customary for the host to offer you his specialties several times.