In recent years the country has become an increasingly popular tourist destination, so we give you some interesting facts about the country. 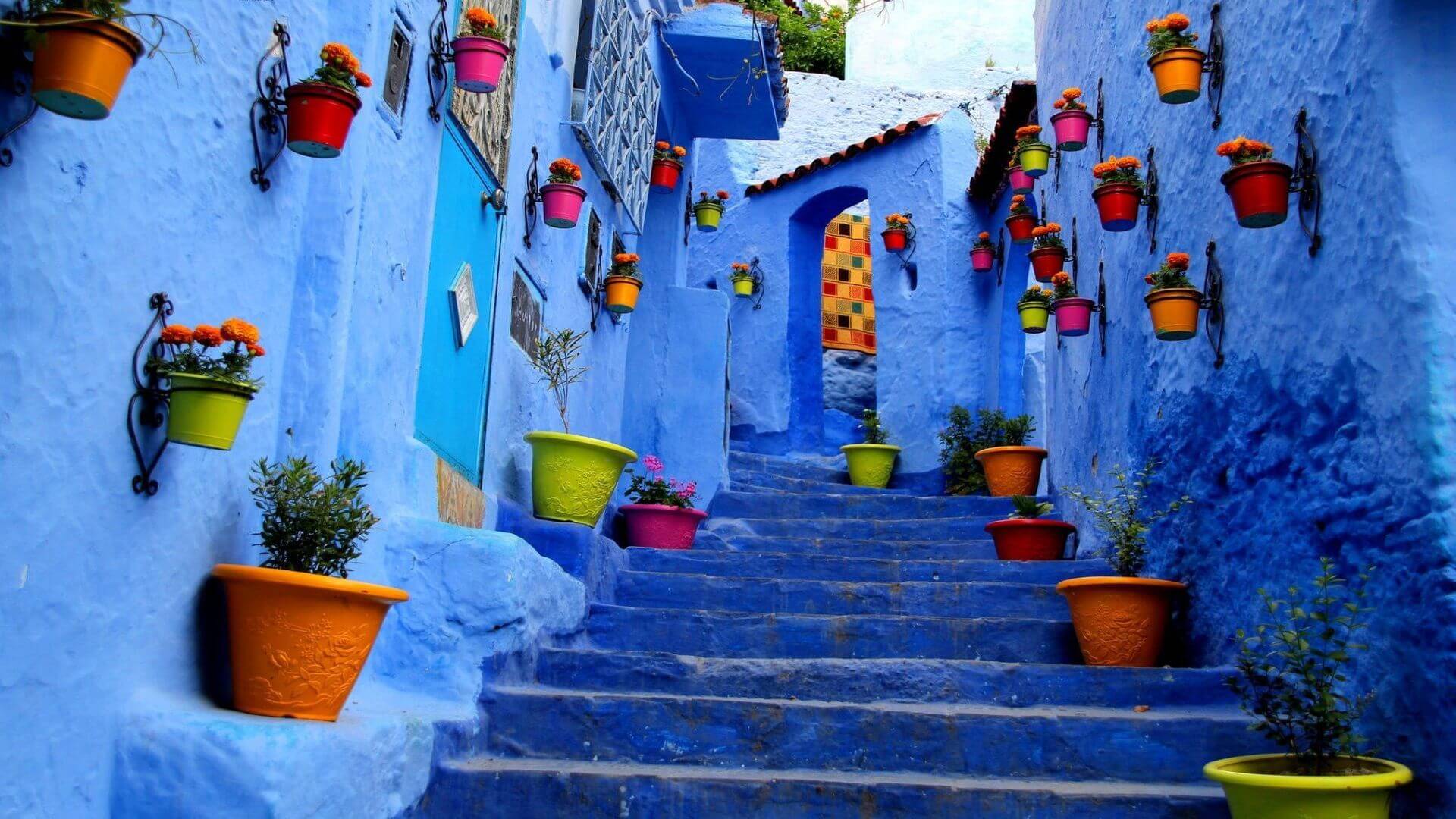 – Morocco is only 13 km away from Europe, across the Strait of Gibraltar.

– White is the color of mourning in Morocco. A Moroccan widow wears white for 40 days after the death of her husband.

–  In Morocco it is considered impolite to handle food with the left hand and to say no to meat if it is offered at a meal.

–  Morocco is the largest processor and exporter of sardines in the world.

– The Hassan II Mosque in Casablanca is the world’s seventh largest mosque and it took five years of intensive labor by over 30,000 workers and craftsman to build it.

– Traditionally the liver, not the heart, is considered to be the symbol of love in Morocco.

– In Morocco it is estimated that there is one dentist for every 800,000 residents, and the standard treatment for a toothache is extraction. At country souks (markets), tooth-extraction specialists can do it without a problem.

– Morocco is the only African country that is not a member of the African Union.

– Soccer is Morocco’s most popular sport. The national team is called the Lions of Atlas.

– Often called the “Red City,” Marrakech requires sun protection and headgear of some kind all year-round, even during winter.

– Seksou (couscous) is the Moroccan national dish, so if someone offers, do not hesitate. 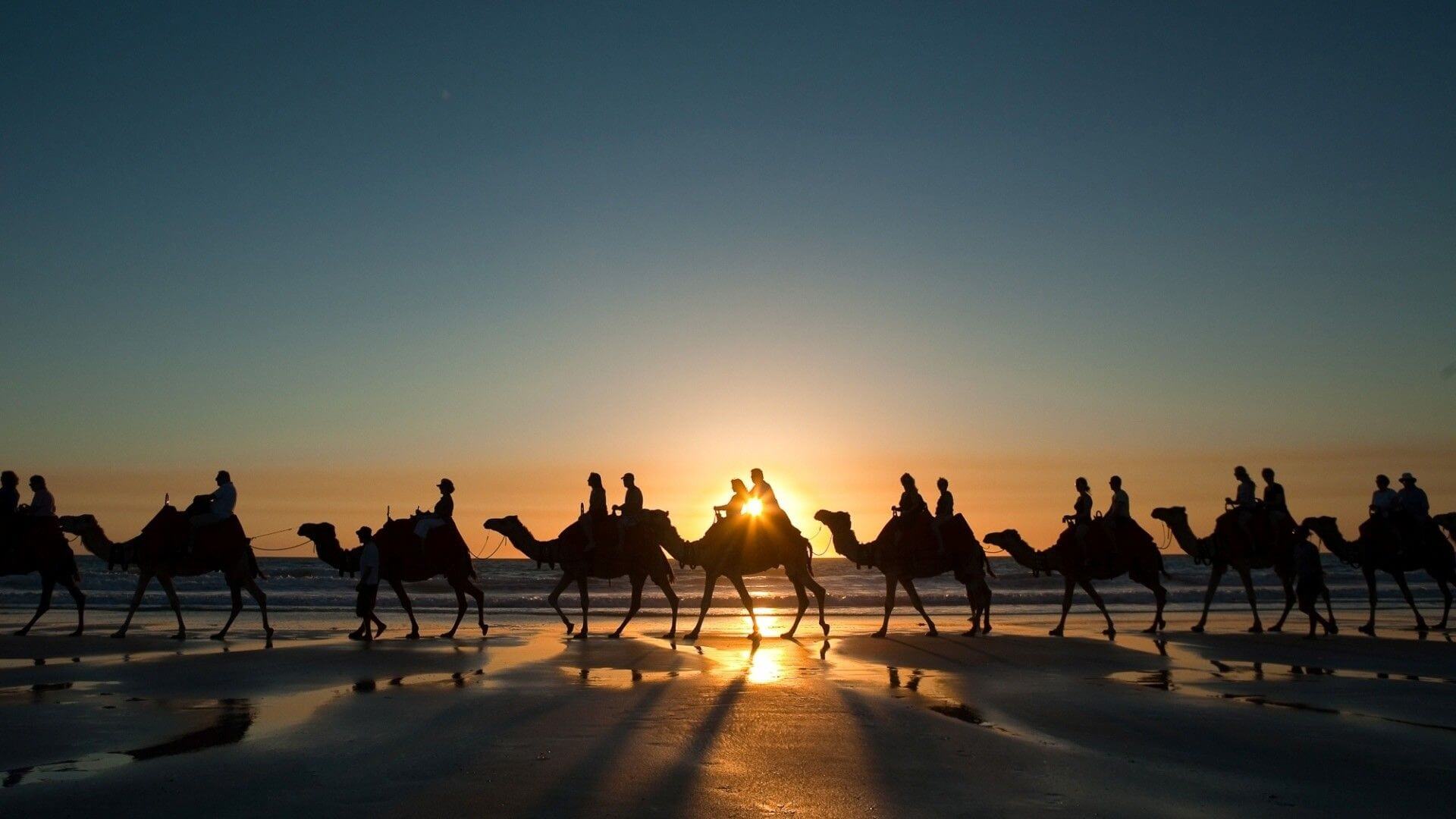 Strange Laws: Bizarre things that are punishable by imprisonment in the United States

A baby – when it is ready for sea?

Increasing Numbers Of Tourists In Slovenia Thanks To Melania Trump