Bulgaria is a country in the heart of the Balkan peninsula, which is in Western Europe known for cheap beaches and skiing. It, however, offers a really great variety and rich artifacts inherited from numerous civilizations. And who once tried Bulgarian cuisine, knows that it is a real pleasure. 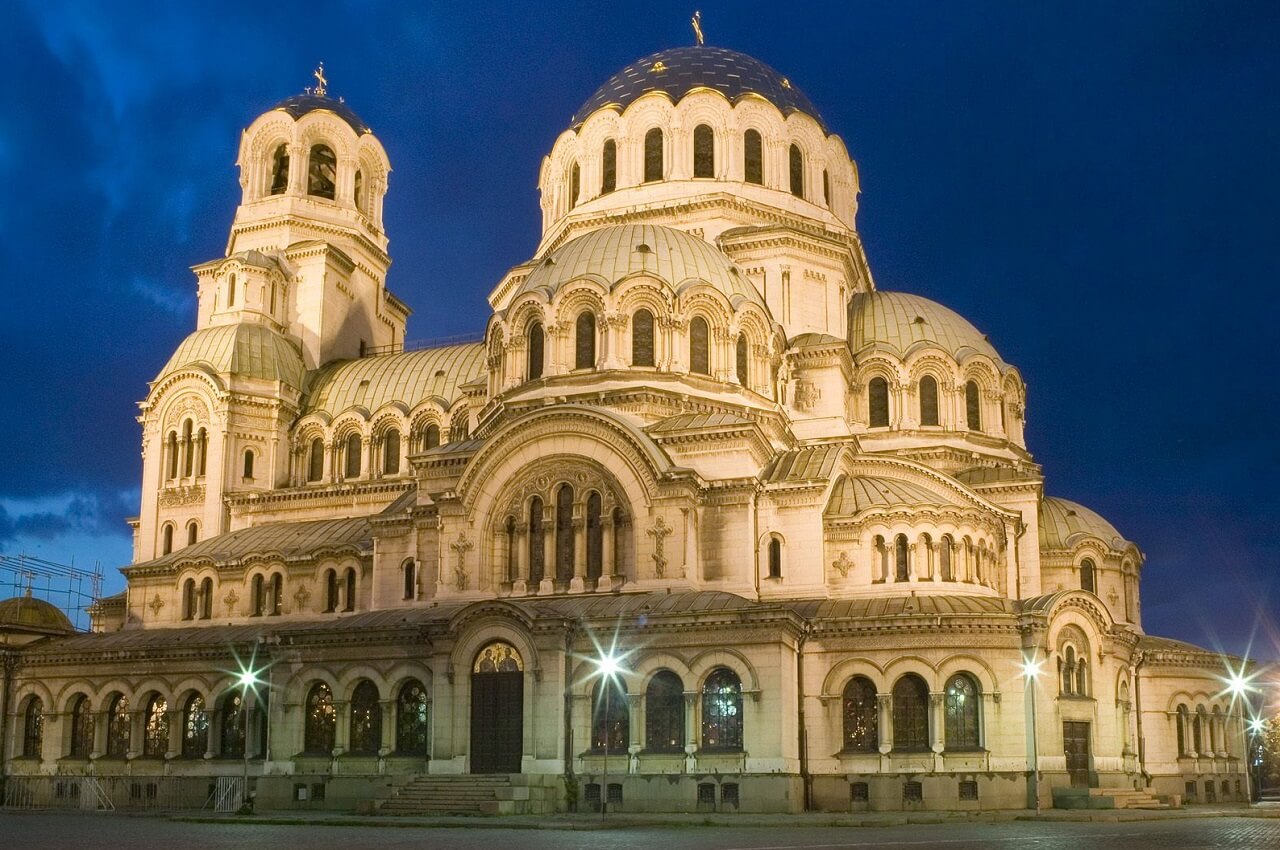 From east to west through this beautiful country offers a slightly wooded mountain ranges, which rise more than 2,000 meters, and receive a large amount of snow in the winter months. Between the mountains there are fertile valleys, which have a warm sunny climate, and for which Bulgaria has a reputation as “the garden of Eastern Europe“. Namely, it produces a very fine tobacco and perfumes.

Before the violent breakup of Yugoslavia, the country has received a lot of transit tourism because of it’s location on the E5 corridor from Belgrade to Istanbul. The immediate vicinity of Turkey in the past has been the lack of development, with the result that several centuries was part of the Ottoman Empire. Their independence back, with the help of Russia, in 1878, when it built a beautiful church of Alexander Nevsky cathedral in Sofia. Despite the presence of turkish and pomak minorities (indigenous muslims), the islamic contribution to the cultural heritage has been neglected. 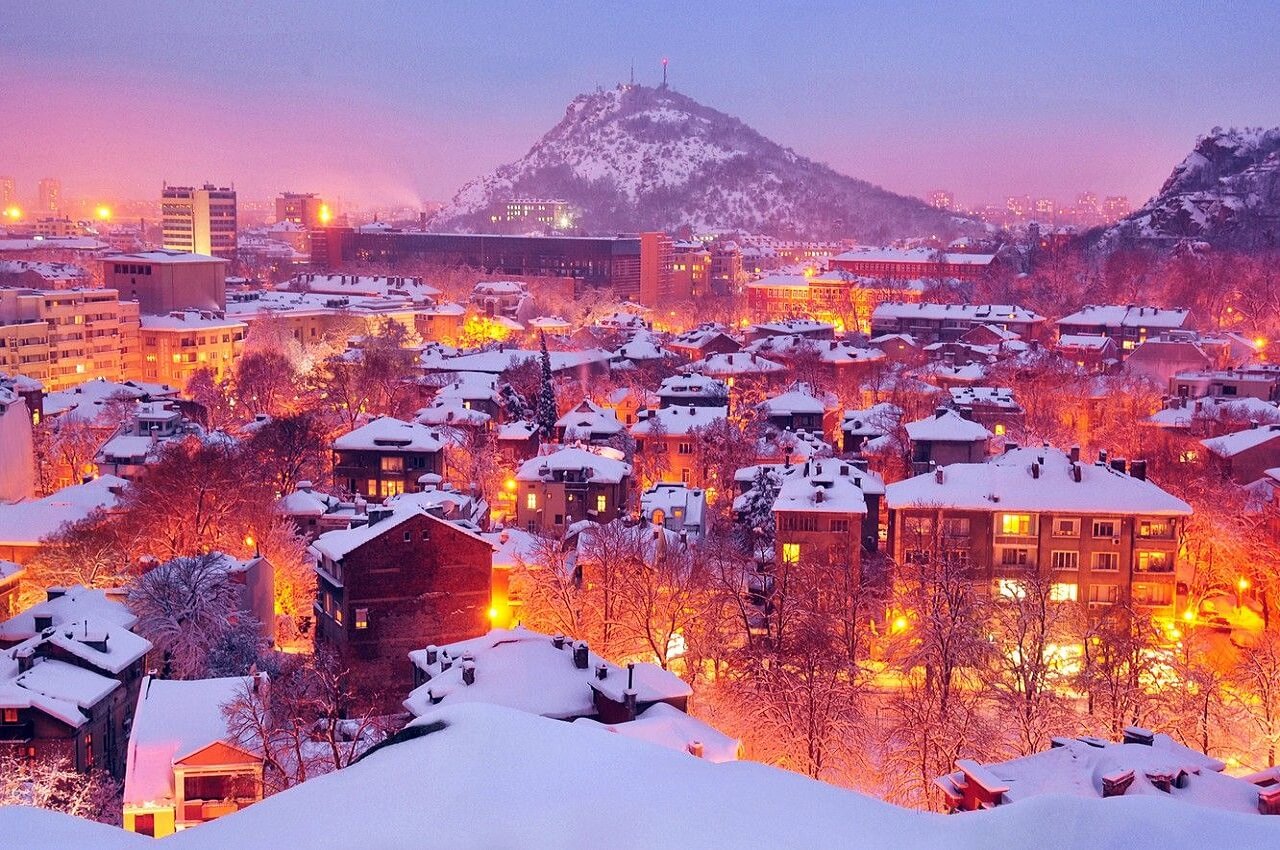 Restoration projects are directed at “Museum City” like as Veliko Turnovo, who played a major role in the middle ages. Black Sea coast in Bulgaria receives the big number of tourists from region and it is located almost on two-thirds of the country. It is a scene richer than Romania’s coast, with beautiful beaches that are ideal for family holidays. The development of the resort is centered around Varna, in the north, where are Golden Sands, Albena and the company as a leading resort and Burgas in the south – where is the popular resort Sunny Beach. Most of these resorts provide international entertainment and fairly characterless, however, a tourist village Duni developed in a traditional style.

Bulgaria is also a destination for winter sports, with major resorts Borovets and Bansko on mount Pirin and Aleko on mountain Vitosha, which is the starting point for a large number of weekend skiers from nearby Sofia and Pamporovo in the Rhodope massif. However, the facilities, although improved, aren’t as sophisticated as those in the Alps and the Balkan can’t offer high-altitude ski resorts, which are favored by western tour operators. 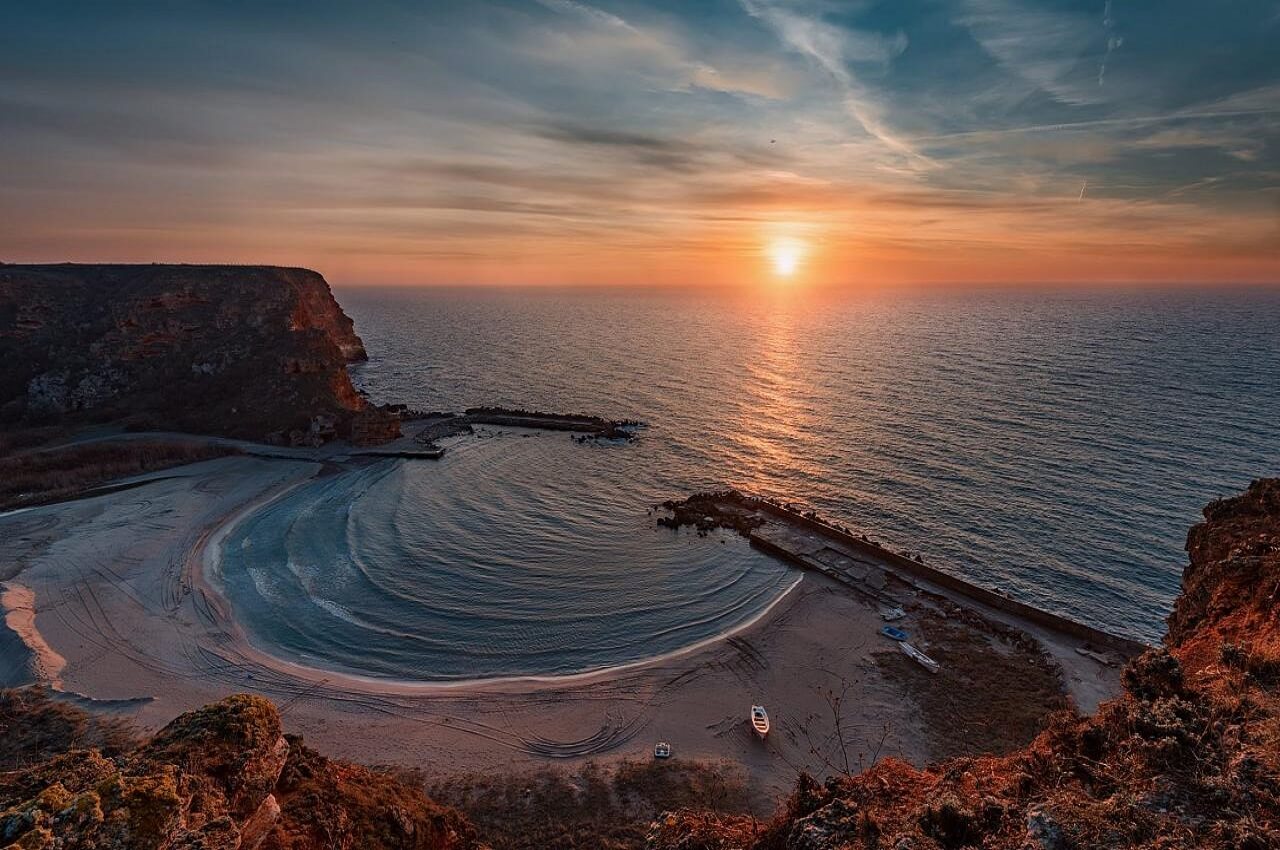 In the future it is planned to gain an “eco-trail ‘, spas, wine tours, musical folklore (the country is known for it’s choirs), archaeological tourism (Thracian civilization was probably the oldest in Europe) and caving tours. Bulgaria is also famous for it’s monasteries, which are often located in remote mountainous areas, where the Orthodox church has preserved national identity through centuries of ottoman rule. The most famous among them are Rila in the south of Sofia, and Bojana on the periphery of the capital. To improve cultural tourism of capital, more attention should be paid to improving the accessibility and amenities for visitors, in order to satisfied demanding of tourists. Bulgarian barbecue, cheeses and wines are somewhat sensational and totally favorable for  tourist pocket.