Denmark’s second largest city, Aarhus is a long-kept secret in Denmark, and in 2017 it received about five million visitors. The reason for its success was that this city, together with Paphos in Cyprus, was the European Capital of Culture 2017.

Excavations in Aarhus suggest that there was a settlement around 830, in the early Viking Age, but the city was not recorded on the map until the middle of the 19th century and was called Aros, which means “river mouth” in the ancient language. With the expansion of the harbour, the former Viking settlement expanded in 1850 and is now Denmark’s most important harbour for container ships and cruise liners. 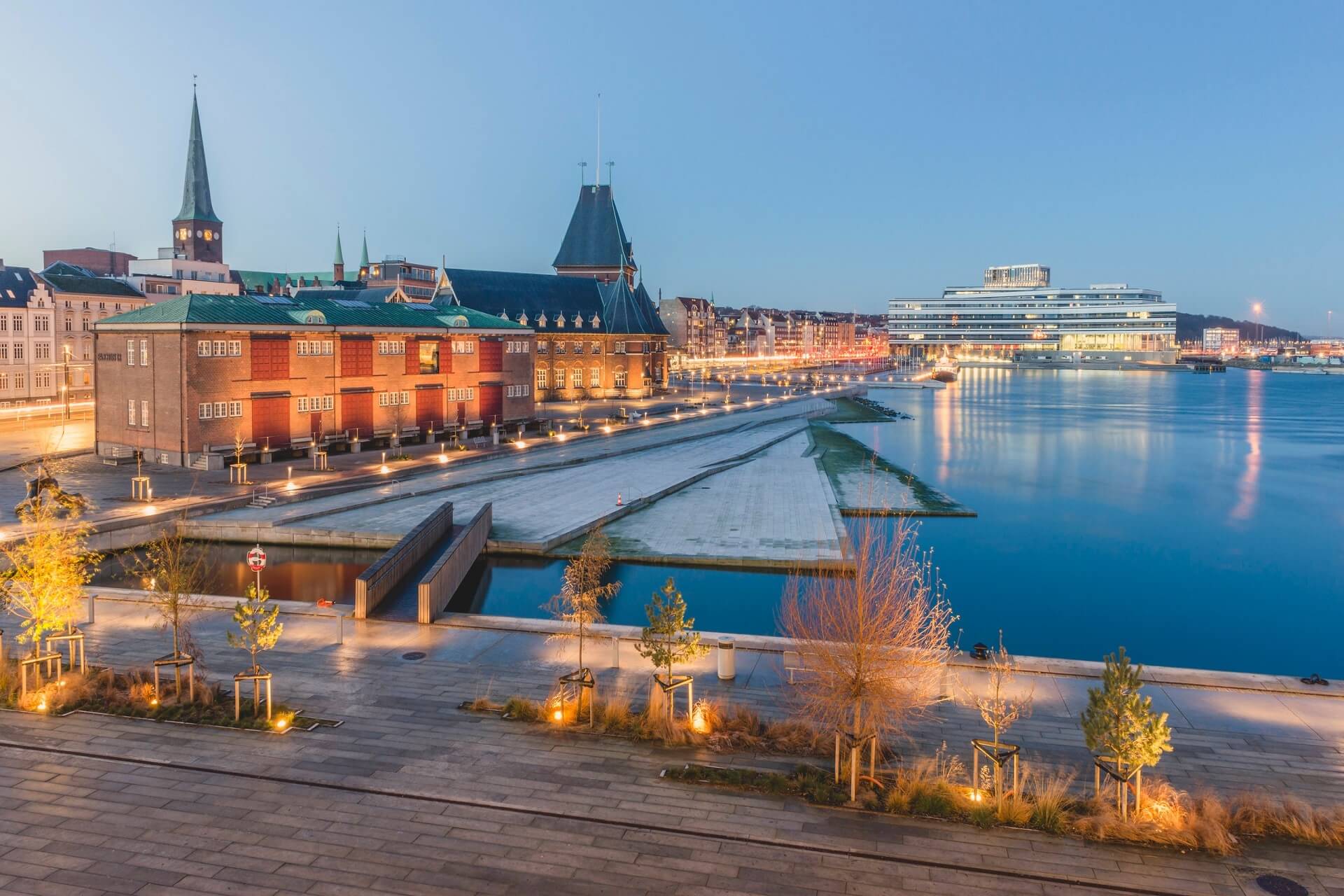 Aarhus is the second largest city in Denmark. It has 300,000 inhabitants. It is home to almost 40,000 migrants from about 130 countries. There is also a large Turkish community and refugees who fled from Somalia decades ago because of the war in Somalia. Its cultural diversity distinguishes Aarhus from other Scandinavian cities and is particularly evident in the unique shopping center – Bazar-Vesta. Aarhus is a modern city, the largest on the Yiland peninsula, with spacious pedestrian zones. The natural environment is impressive, with the sea on one side and the forests on the other side. It has a high standard of living.

Aarhus is little known outside Denmark, so it is said that the city was a well-kept secret of Denmark. That should change now, because in 2019 there were about five million visitors.

The Museum of Fine Arts ARoS with its closed promenade in rainbow colors, a work of the Icelandic artist Olafur Eliasson, was particularly well attended. The open-air museum “Den Gamle By” (Old Town) shows the everyday life of the city’s inhabitants through the centuries, from the time when the writer Hans Christian Andersen lived, to the hippie era of the 1970s. The amusement park “Tivoli Friheden” is also interesting.

The events of the European Capital of Culture began on January 21 with a big event – a procession from the concert hall to the port, in which 5,000 people with lanterns participated, accompanied by a choir of a thousand people and a symphony orchestra. All this was designed by British art director Nigel Jameson to highlight and commemorate the local heritage. 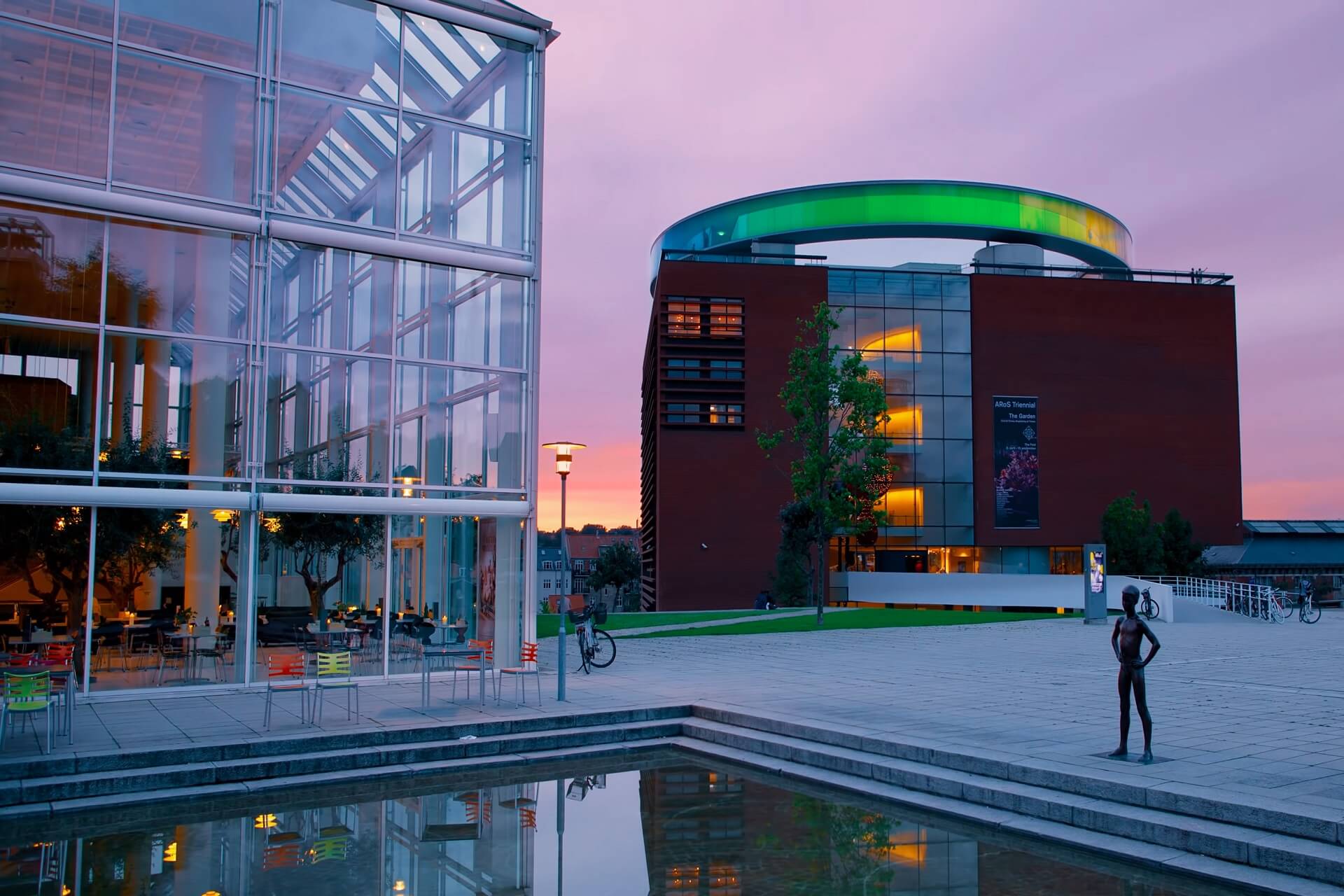 Every full month of the year there were various special events with internationally renowned performers, such as the Paris Opera Ballet with the ballet “Tree of Codes” choreographed by Wayne McGregor and the music of Jamie xx, a member of the British band “The xx”, then “Distant Figure”, which was created in collaboration with the composer Philip Glass, the choreographer Lucinda Childs and the American director Robert Wilson, a musical performance on the water in the harbor and it is about the Viking legend “Red Snake” with 600 performers and acrobats under the direction of the Oscar winner Suzana Beer.

These special events have enhanced the already diverse cultural life of the city. In the last ten years, Aarhus has become famous through numerous festivals during the summer months. The “Spot Festival” from May 4 to 7 presents bands from Denmark and other Scandinavian countries. The famous “Northside Festival” takes place from 9-11 June, with internationally known musicians such as Frank Ocean and “The Kills”. Then it’s the turn of the jazz fans, who can choose between the “Aarhus International Jazz Fest” or the “Riverboat Jazz Festival” in nearby Silkeborg from June 21-25. 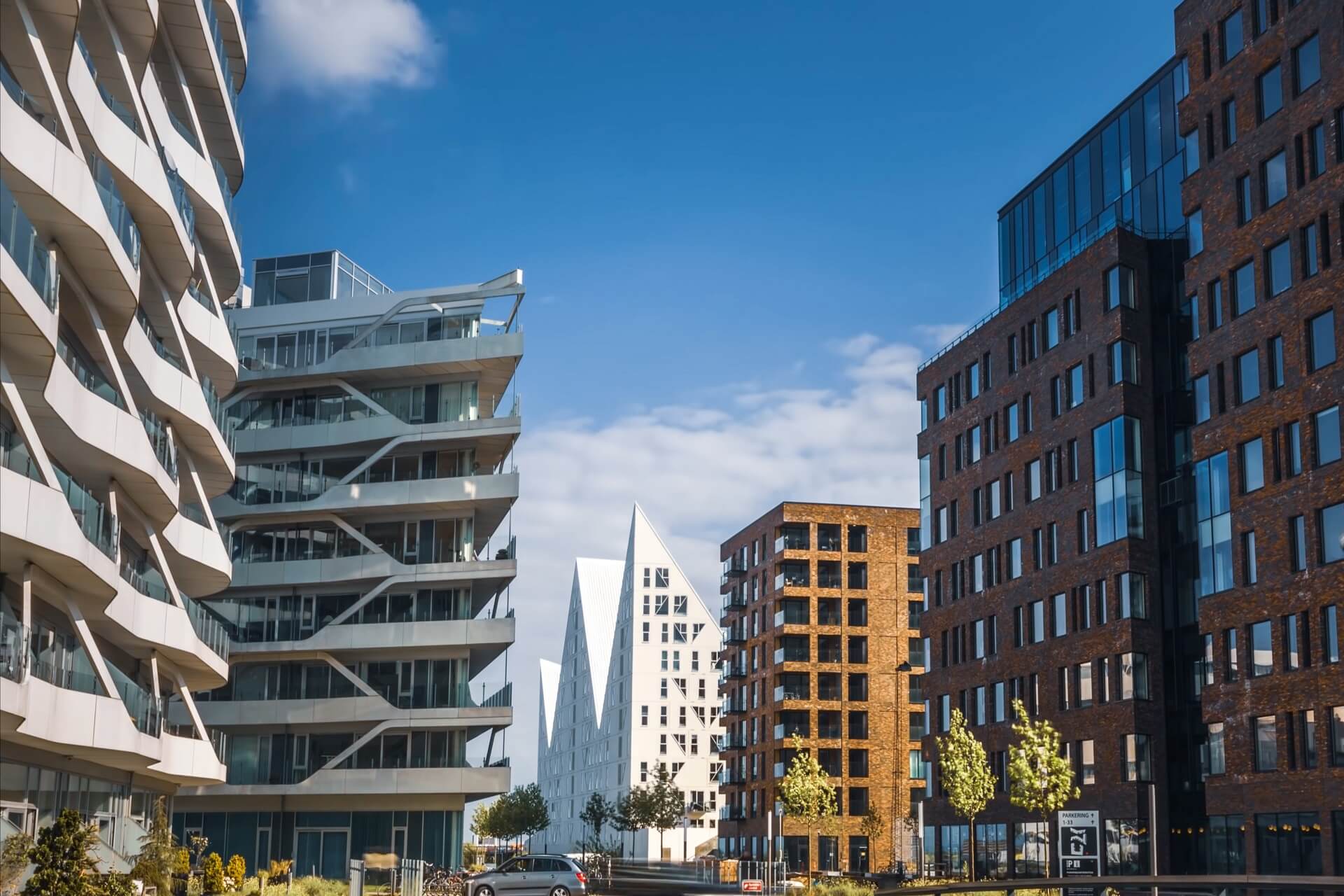 The “Aarhus Festuge” has been taking place for more than 50 years and is one of the largest festivals in Scandinavia. Under the motto “Bridging” there was not only music in the streets, museums and nightclubs, but also dance and acrobatics and lots of fun for children. Finally, there was a food festival with a focus on Scandinavian cuisine.

The patron of this event, the European Capital of Culture Aarhus, was Queen Margaret II of Denmark.

Previous articleIncreasing Numbers Of Tourists In Slovenia Thanks To Melania Trump
Next articleIn The UK, Tourists Camp In Churches