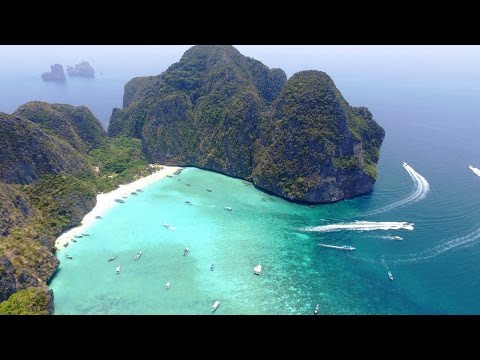 This tropical paradise became the main tourist attraction after the movie “The Beach” was filmed there. The city has been since visited by more than 1.4 million tourists a year, and diving, and pollution caused by boat engines constantly destroy corals and marine habitats. 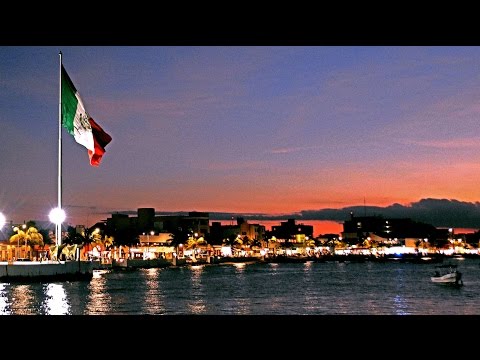 This island was known for its beautiful beaches and tropical reefs, until the cruise ship port was built. The water temperature increased from heated cruises engines which causes pollution and the deterioration of sensitive corals. 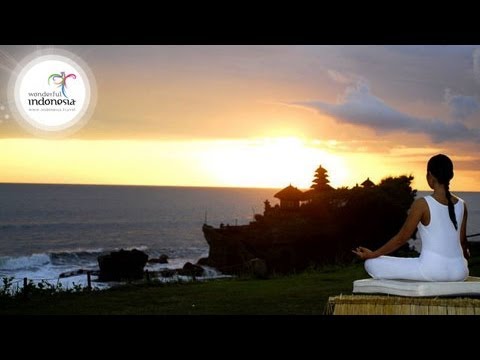 Bali has been a very popular tourist destination lately. The number of tourists is steadily increasing, which is contributing to a growing amount of waste. One of the biggest problems is deforestation, which means that many species of animals and plants lose their habitats. 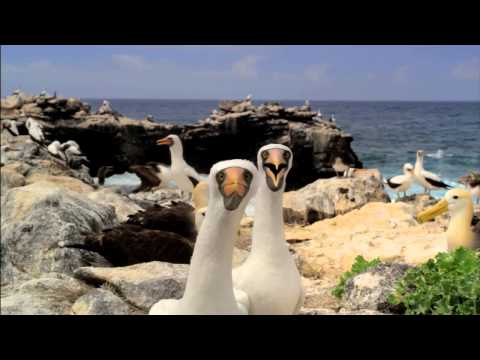 For the authorities of this place it is pretty hard to deal with the increasing number of tourists, and one of the biggest problems to endangered species are organisms that visitors bring. UNESCO has therefore taken Galapagos under its protection. 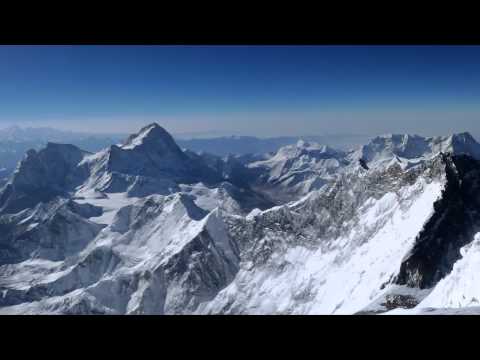 Ever since Edmund Hillary and Tenzing Norgay reached the summit in 1953, its popularity has not waned. So far the mountain has been visited by tens of thousands of climbers, and about 7,000 climbers managed to climb to the top. Many of them have left behind a large amount of garbage and sewage. Every year about 11,000 pounds of excrement is removed from the mountain, and the question is how much of it remains on the mountain.

Previous article
In which city of the Europe you can have the cheapest drink?
Next article
What to do in Amsterdam?
Most Popular
Popular destinations