No matter how enlightened it was, religious places are not immune to the appearance of ghosts. The best example of this is these seven churches which are known for their curse, and next to most of them there are cemeteries where these spirits come from. 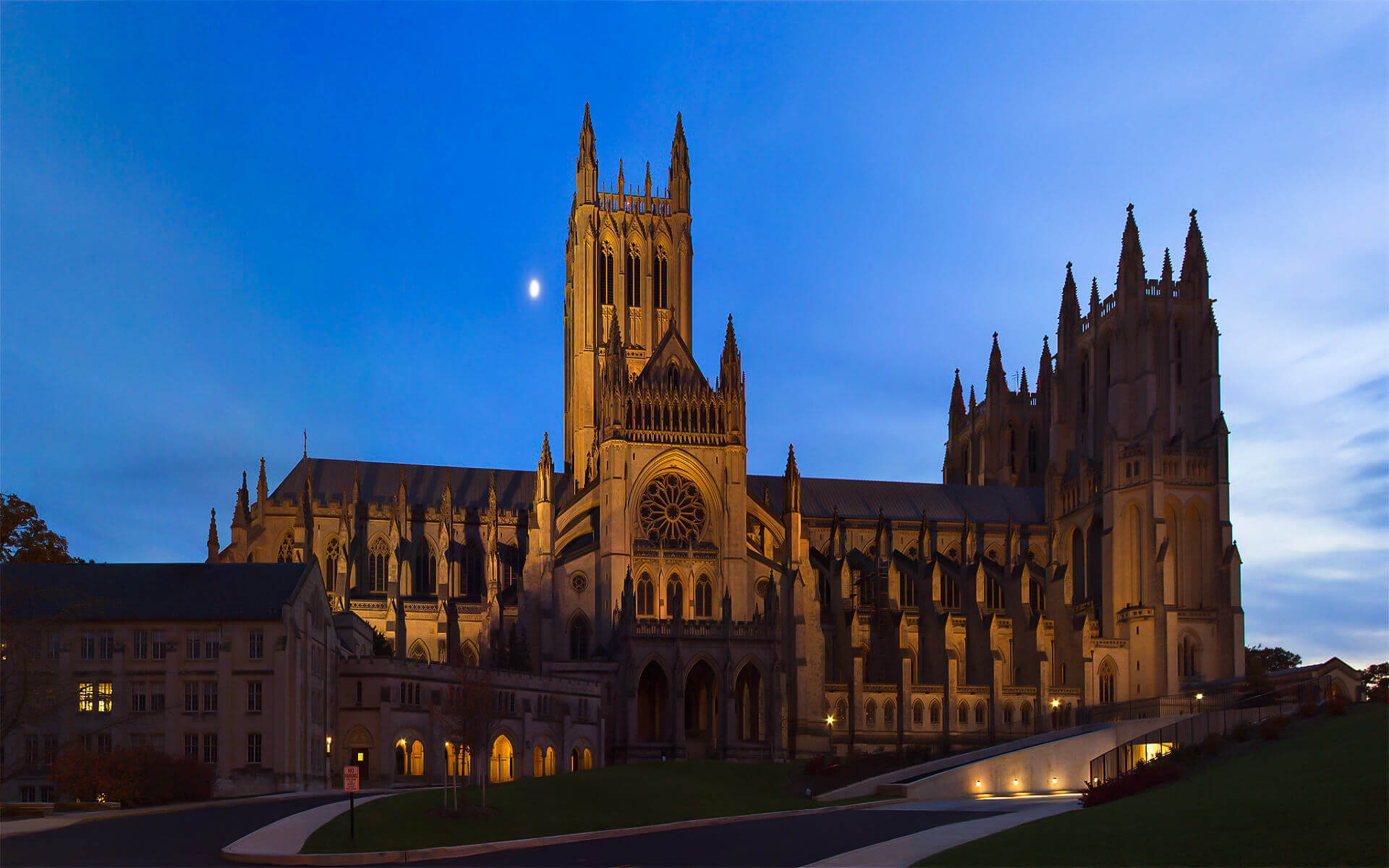 The murder in the library of the National Cathedral was the trigger for rumors that have been circulating for decades. In addition to the spirit of the murdered, the spirit of the late US President Wood Wilson allegedly often appears in the corridors around the church. He only goes out at night, and then in the silence you can only hear the tapping of his stick on the wooden floors. 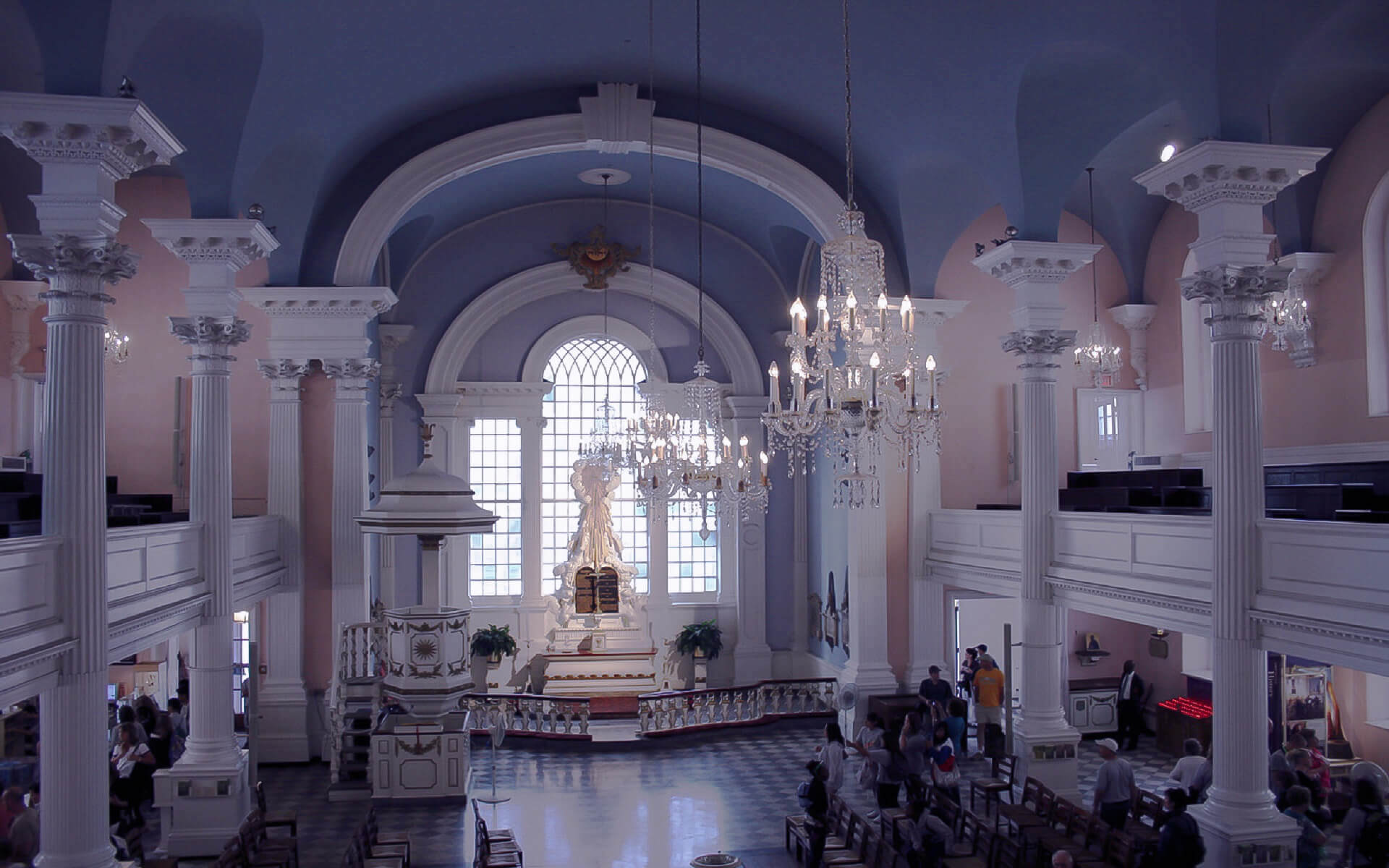 The nearest chapel to the Broadway district has been a religious shrine visited by actors before and after performances for many years. That is why it is not surprising that the spirit that haunts this church is supposedly an actor, but without a head. He acted in the play Hamlet, and he took the role too seriously, so he really lost his head and died. 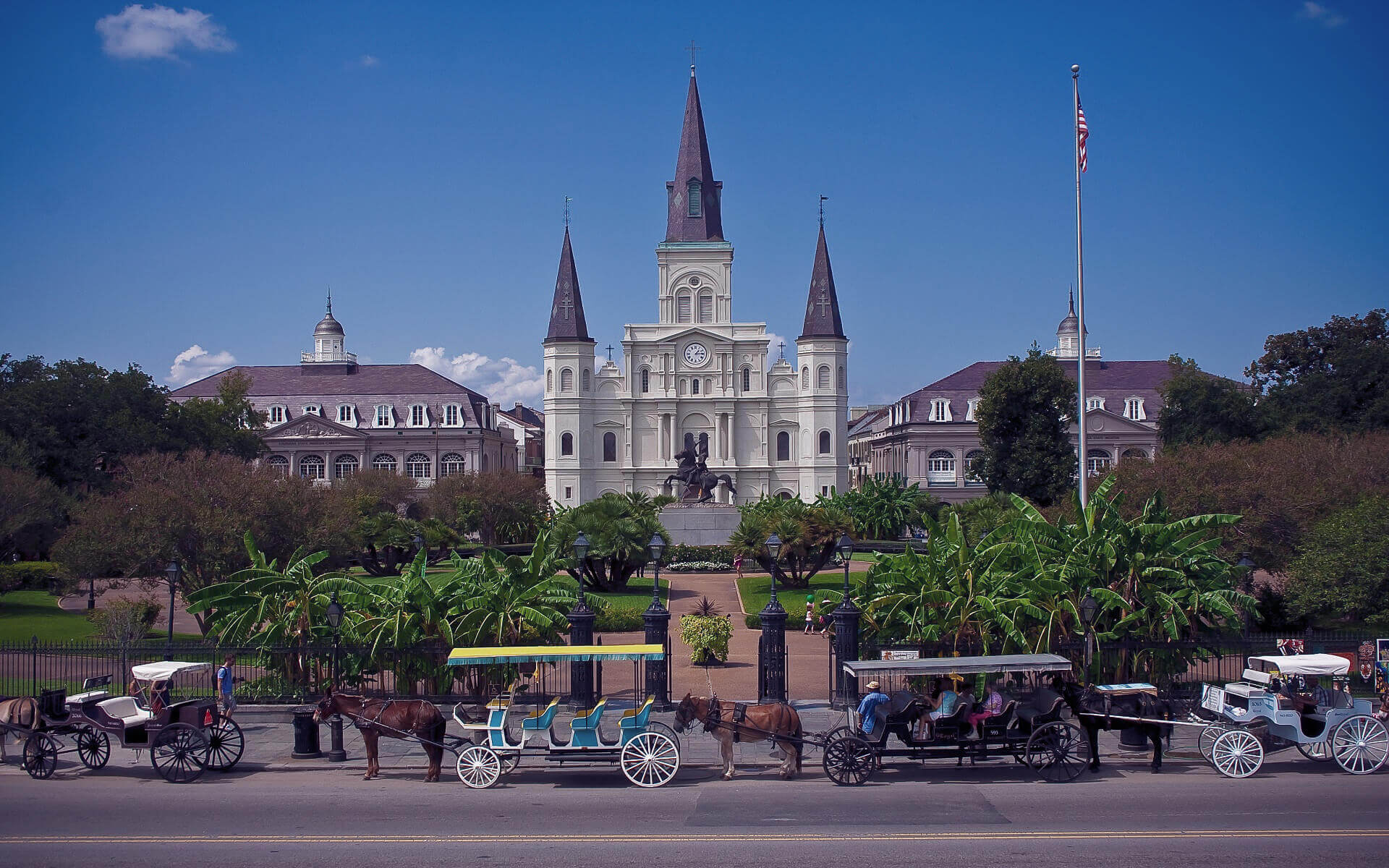 Due to its long and dark history, New Orleans is the capital of almost everything paranormal in the United States. Even the largest cathedral in the city did not avoid such occurrences. Two voodoo priests and six murder victims were reportedly buried on her land. The six bodies were found hung on the steps of the church, and the church took care of the funeral. However, they do not seem to have peace in the afterlife there either. 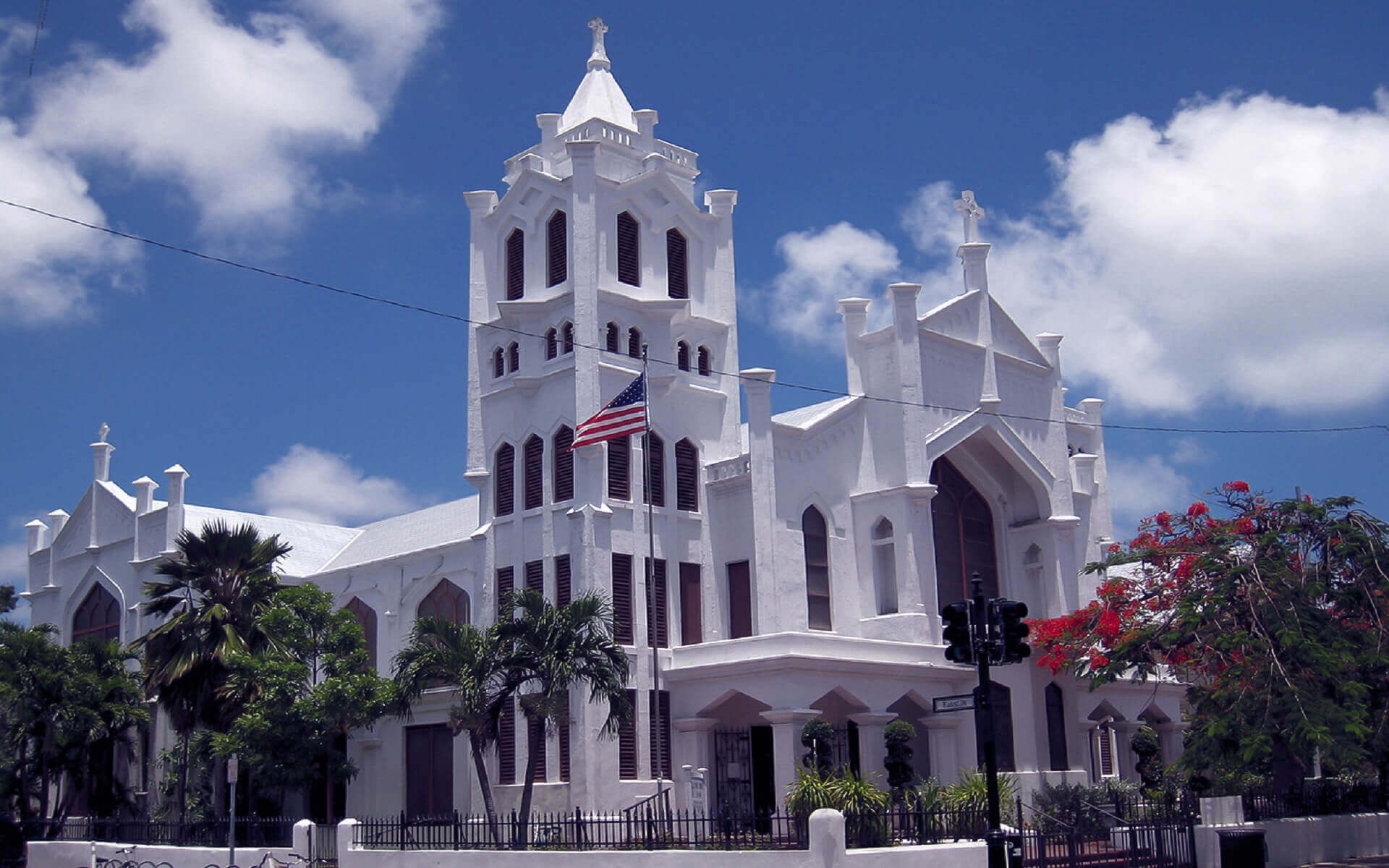 According to the number of appearances and recorded paranormal phenomena, in that church, ghosts organize balls every night. It is said that the ghost of an old ship’s captain and a renaissance investigator appears in it, as well as numerous children’s ghosts and victims whose murder cases have never been clarified. That is why it is allegedly not possible to enter this church in the evening. 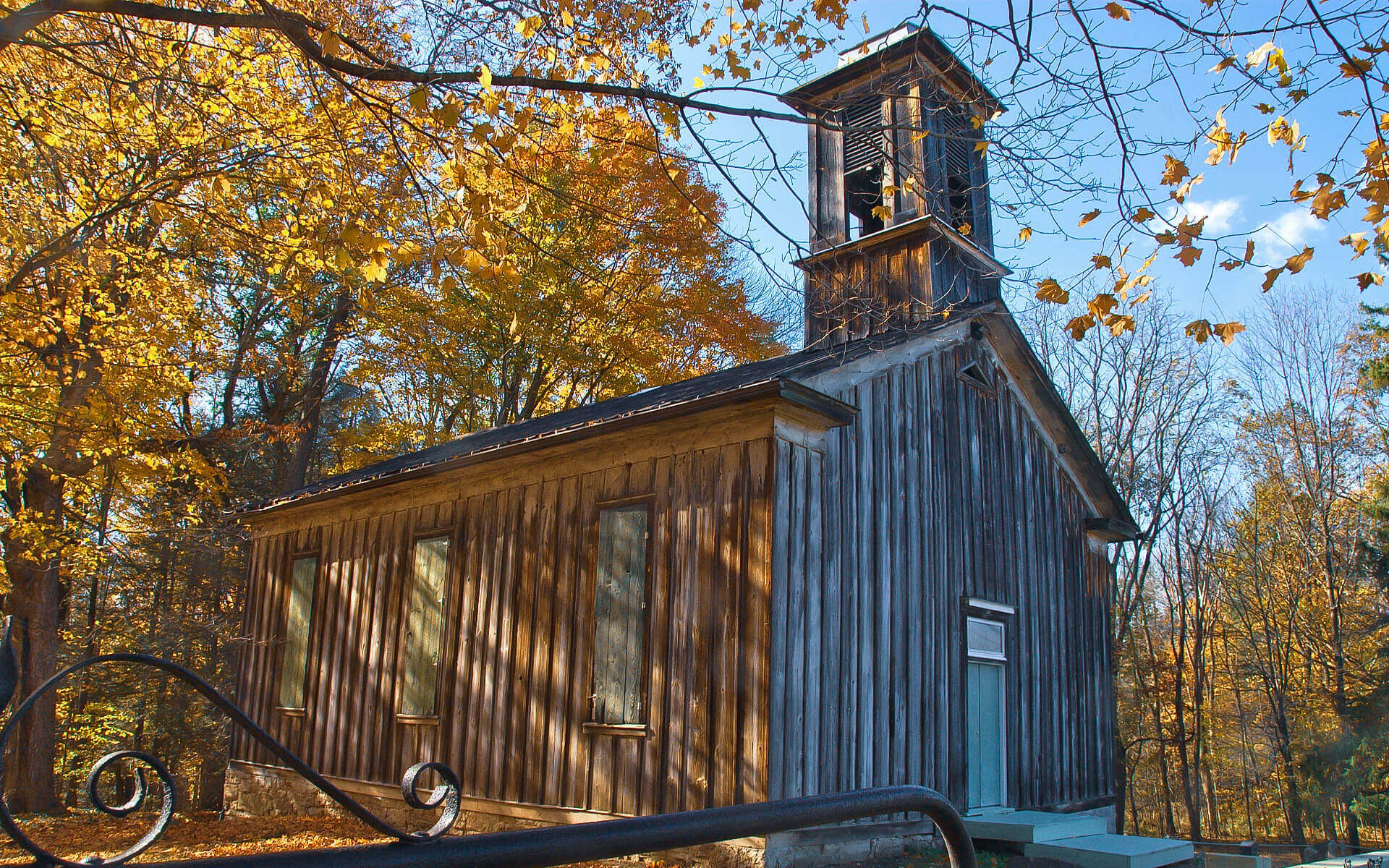 This church is certainly one of the most unusual. As early as the 19th century, when it was built, a boy killed himself in front of the entire community during the service. Today, visitors there can often wave bloody prints that suddenly disappear from the walls, church bells that ring by themselves, often in the middle of the night … Supposedly there are such strong forces that can literally push a person, and often throw them towards a creepy basement where one of the deceased priests allegedly committed various atrocities. 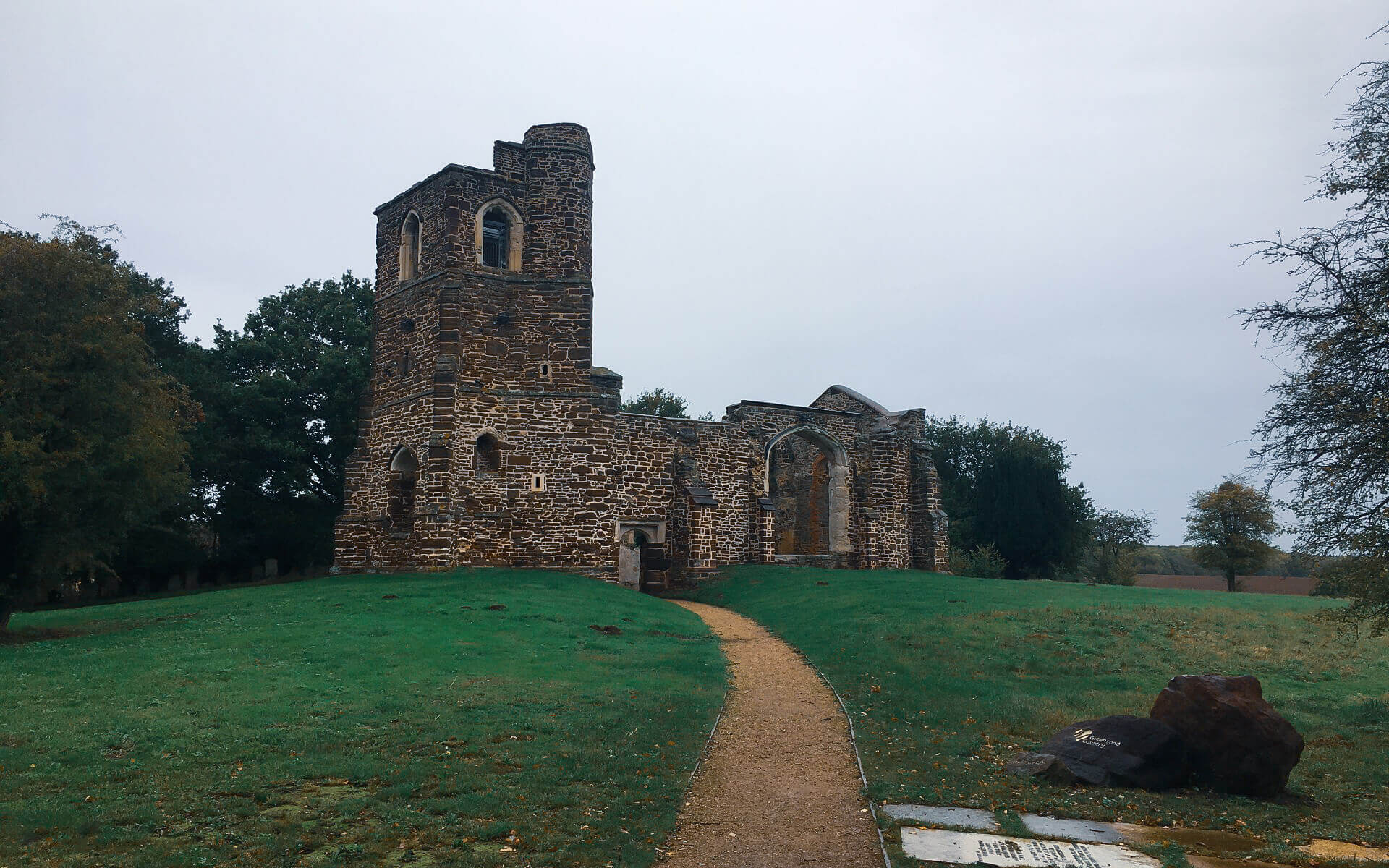 This British church is not only haunted, but supposedly serves as a gateway to hell because it was built by Satan worshipers and practitioners of black magic. In time, it was taken over by priests, and the former owners of the church allegedly roamed it. As they died of the plague, their bodies disintegrated, so the smell of rot was felt.

Previous articleWho is a more reliable “guide”: the Internet or a map?
Next articleAbandoned places that were once very lively