Morocco, the largest and most famous of the three African kingdoms is the country with very pronounced social and natural contrasts and also with unusual beauty. On the targets of tourists, above all are the imperial cities.

The largest and best known of the three African kingdoms, separated from mainland Europe only 15 km wide strait Gibraltar, is a country with numerous and extremely severe natural and social contrasts. Within the same borders are fertile plains, over 4,000 m high peaks of the Atlas, a green oasis in the middle of the vast expanse of the Sahara, almost 3,000 km of Atlantic and 500 km of Mediterranean coastline and the beautiful landscapes on the slopes of the Middle Atlas, which strangely reminiscent of alpine landscapes by which  Morocco is called “Switzerland of Africa”. 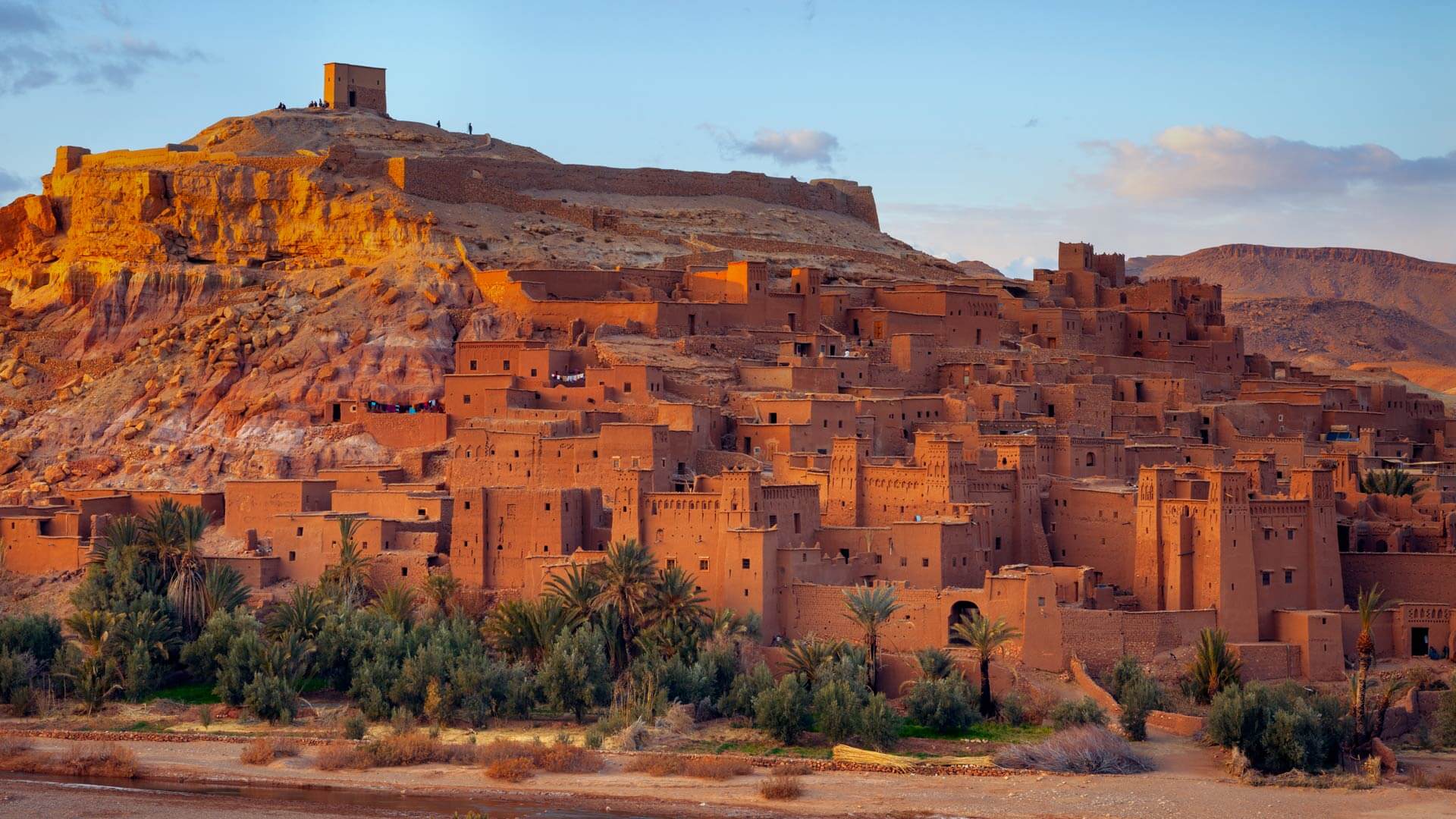 Immensely rich and extremely poor live in the same area united in the same faith, with joint leader of the nation’s young and enterprising king Mohamed VI and his famous ancestors, rulers of Alauitas dynasty, turns to the moroccan throne for more than 350 years. Ordinary people, kind, straightforward and kindness, today not represent the deeply rooted idea in which ​​Moroccans born as a soldiers, who gained a reputation as a fearless medieval warriors and conquerors, but it is undeniable confirmed recently as the persistent rebels to fight the occupation authorities, as courageous fighters in the ranks of French colonial divisions and Spanish Moroccan legion. In addition to cosmopolitan Casablanca, one of the most beautiful African ports, whose name provokes romantic associations, unavoidable places to visit this interesting and diverse land of ancient imperial cities of Rabat, Fes, Marrakech and Meknes, whose time of establishment and the blossoming in the past always coincide with the the golden age of some of the six major moroccan dynasties. 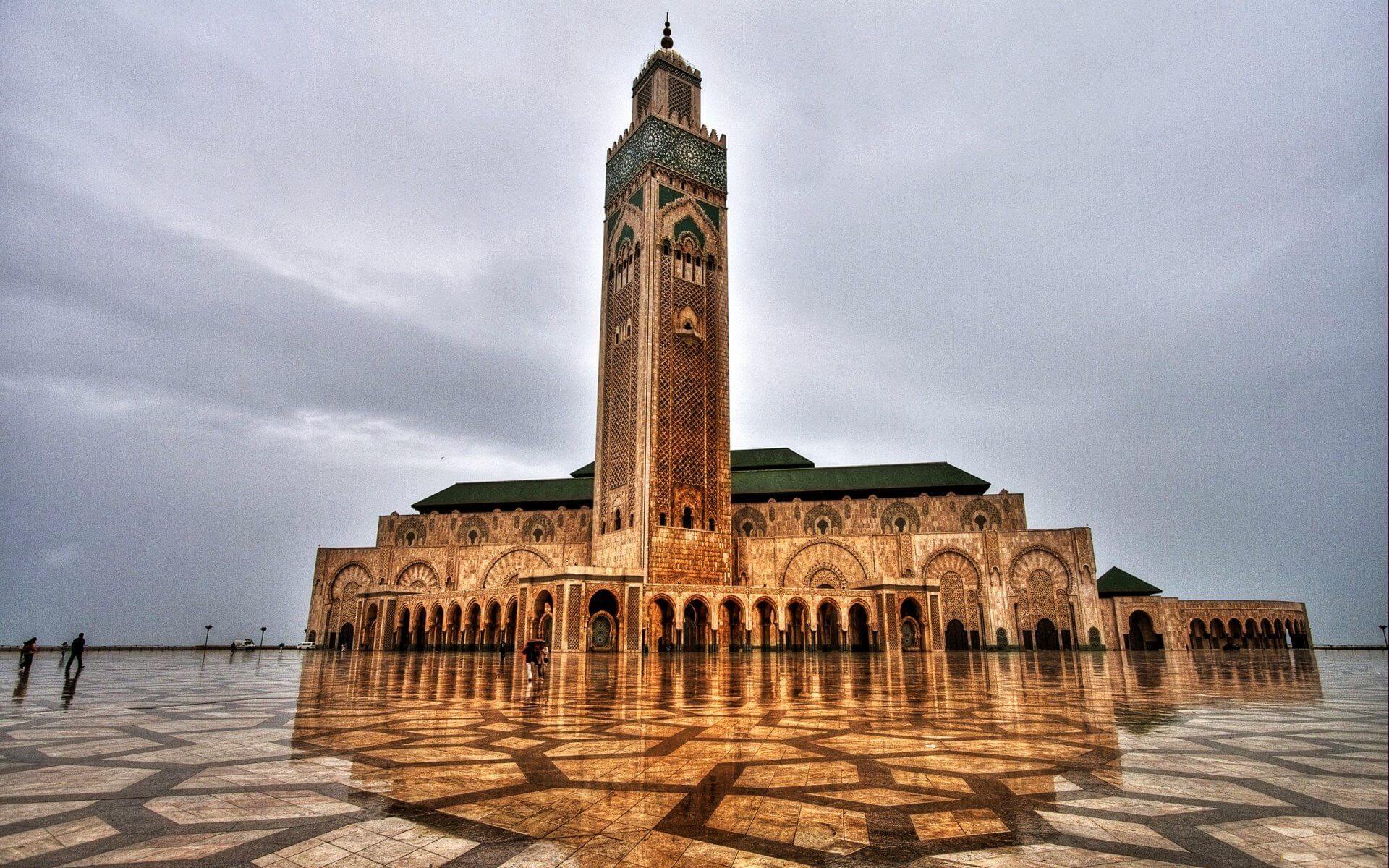 What to see? Casablanca Mohamed V squares and the United Nations, the Virgin church, a grandiose new mosque Hassan II, the seaside promenade, neighborhood Ain Diab. Rabat French were at the beginning of the century chose it for the administrative center of the country and decorated it with squares, parks and buildings in the tradition of French cities. There are magnificent mausoleum of Mohammed V, arabic site of the tower Hasan, diplomatic quarter Meshuar with the royal palace, the old gate of Bab Ruah. Imperial city Maknes, which is embellished in the 17th century by ruler Moulay Ismail modeled on Versailles and construction project of Louis XIV, who was his role model. See: El Hedim central square, nearly 200 m long, the gate Bab al-Mansur, the most beautiful city gates in Morocco, a large mosque … Fes is the oldest of the imperial cities and more than ten centuries is  one of the strongest centers of spirituality and the teachings of the whole islamic world. Mandatory walk through the bazaar in which time seems to have stopped several hundred years ago and where in one square kilometer operates 300,000 merchants, craftsmen, healers, scribes, vendors and entertainers. Miraculous city Marrakech in the foothills of the High Atlas, built in the 11th century is the former capital of Morocco.You should see a large mosque with a 70 meter high minaret La Koutoubia, built in the twelfth century, tanks Menara, Bahia Palace and El Badi, graves Sa’adita, Market Jeema el Fnaa, most picturesque in Morocco.