Suddenly, for some unknown reason, tourists started coming to the small town of Kidlington in the UK.

It is in no way a special village, and suddenly tourists came, taking pictures with cameras and curiously looking at it. 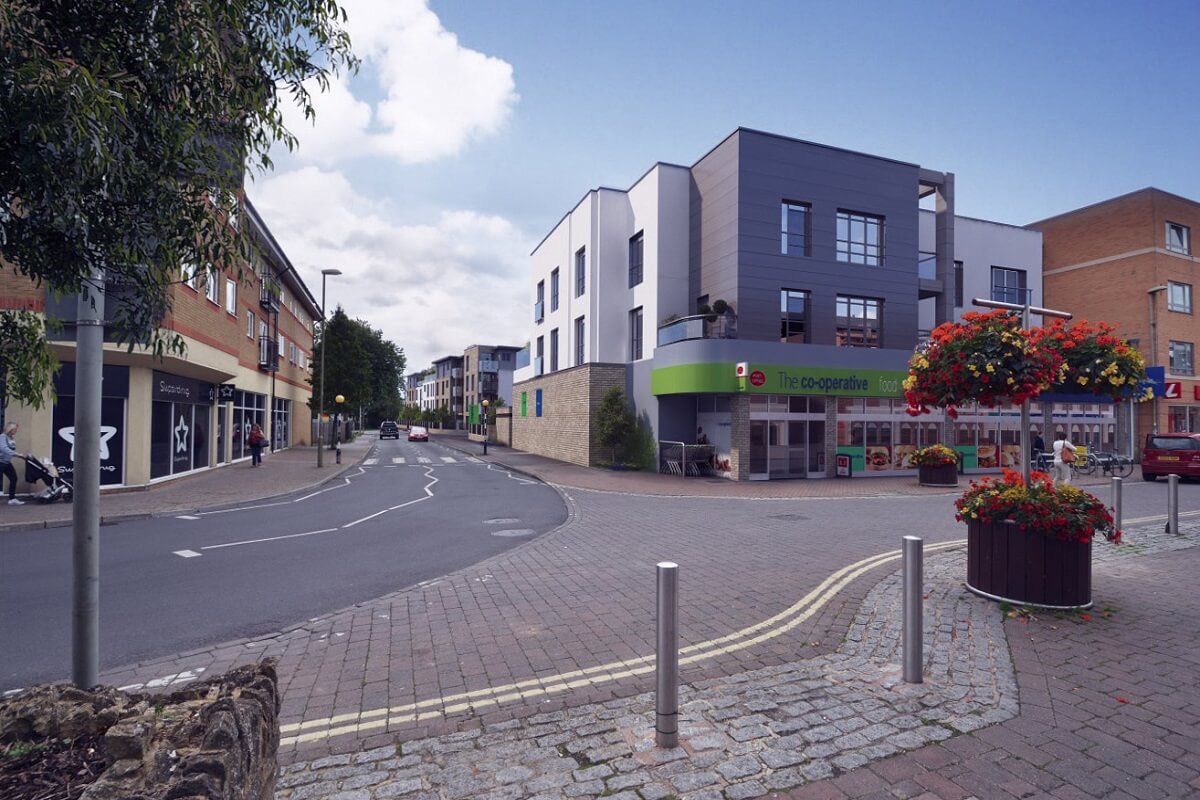 They were mostly tourists from the Asian continent, so there were many theories at that time about the reason for Kidlington’s popularity, including that they might be looking for rare Pokemon or that “Harry Potter” was filmed there.

Almost half a year later, the mystery was solved. A guide from a Chinese travel agency explained to the BBC why he and his colleagues began bringing tourists to this village. The reason was to show them the real, original England, which they cannot see in larger cities. The guide also said that the tourists were delighted with this place and that the houses and gardens were what excited the visitors the most. Some residents were annoyed that they would bump into people under the window when leaving the house, and some immediately made a good deal on selling tea.

Tourists still come to Kidlington, and the residents are now so used to them that they hardly notice them. 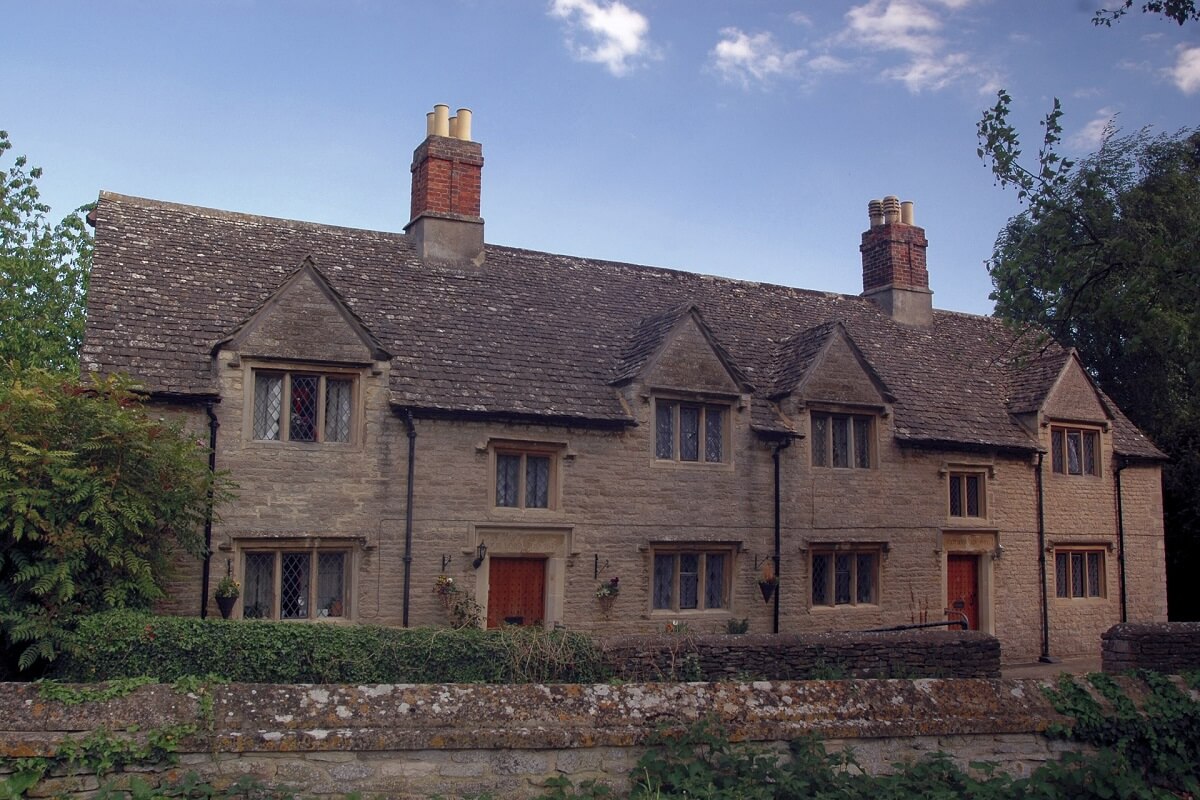