Lake Baikal is considered one of the world’s natural wonders, because it is huge and deep as the ocean and contains almost a quarter of all the world’s stock of fresh water, more than in North America’s five Great Lakes combined! . Baykal is in every sense a lake of superlatives. Baikal is so deep , it would take all the water flowing in all the rivers of the world a whole year to fill it up again! 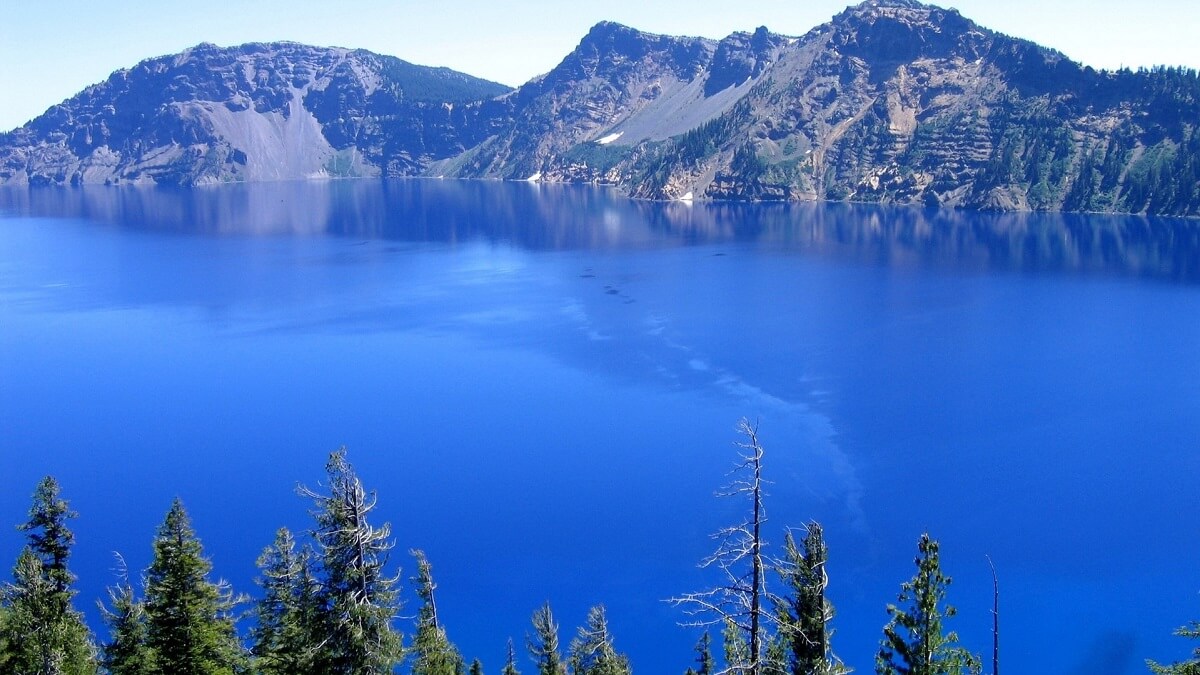 Over 300 rivers and streams flow into the lake, but only one, the Angara, runs out of it. It is the Angara River, which flows into the Arctic Ocean in the north. Baikal is virtually intact, because it is federally protected area from the usual pollution, primarily due to its isolated location. Located in the heart of Siberia , 3.500 kilometers from the Pacific and about 4,000 kilometers from Moscow. This geographical situation also points to the fact that Baikal is not easy to reach. 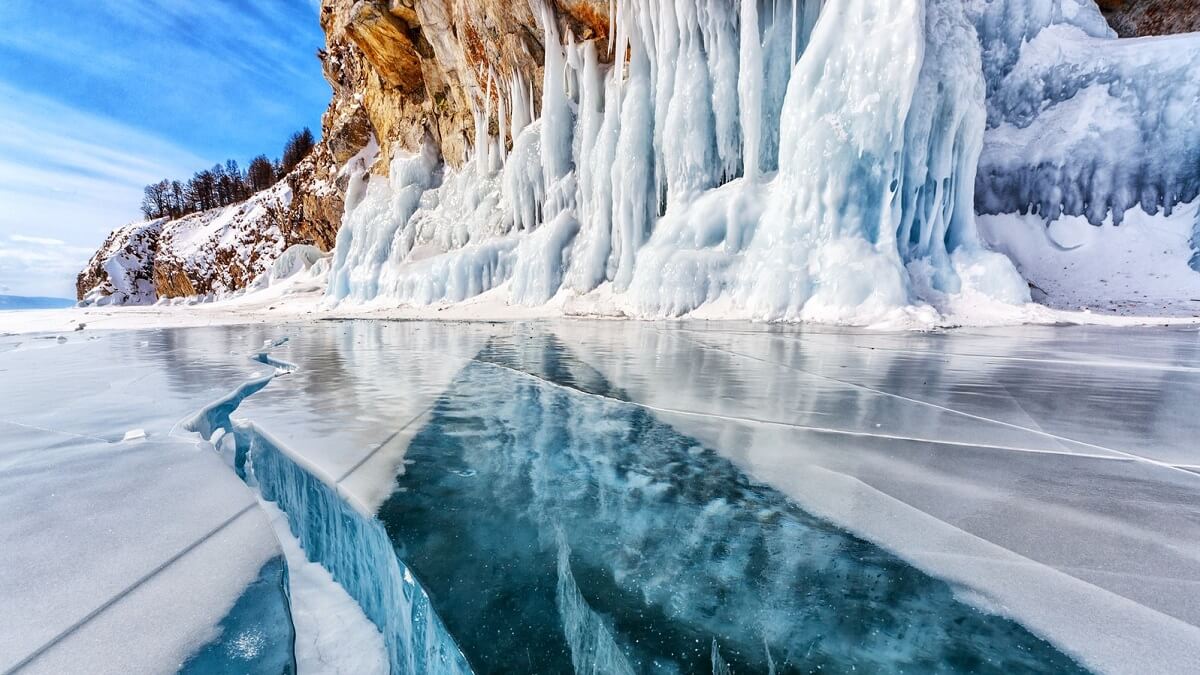 The road to the lake goes through the Russian city of Irkutsk, where the famous Trans-Siberian railway has a station. In this city there are also direct flights to Moscow and Beijing. The stunning beauty of Lake Baikal attracts artists, photographers and tourists in large numbers throughout the year. With its unique flora and fauna, as well as the fascinating local culture, “sacred Siberian sea” is one of the places that you definitely should visit. 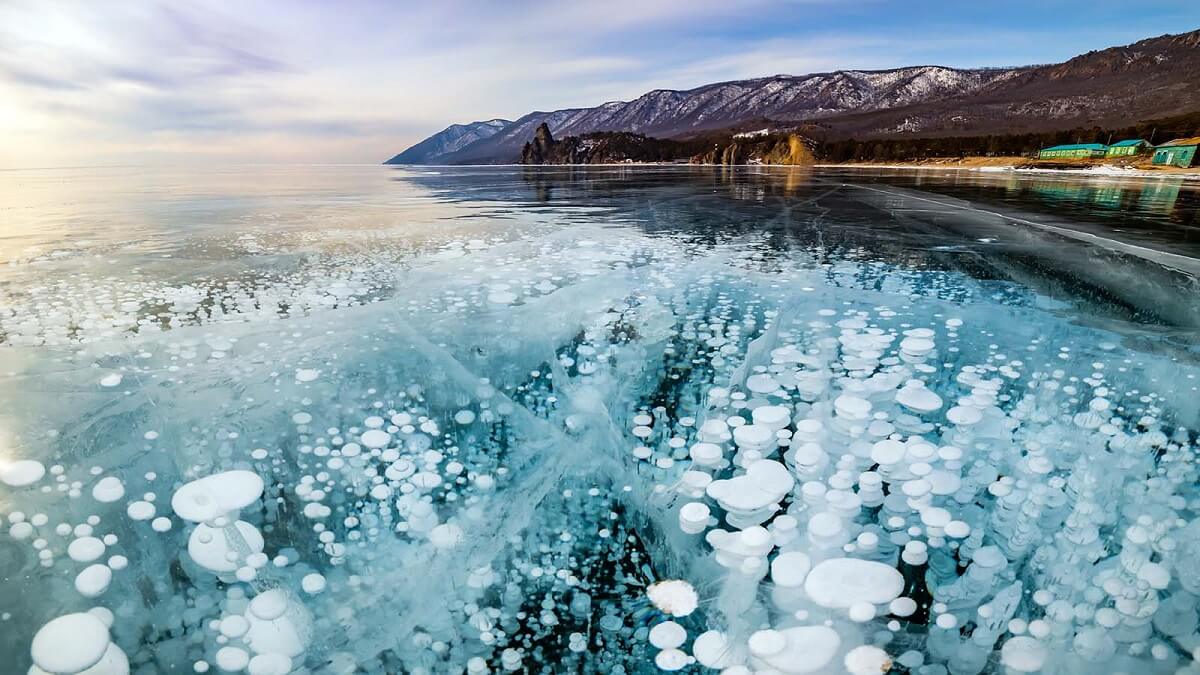