Sintra and Cascais, near Lisbon, attract tourists. Visitors discover the magnificent scenes of the past and present. English poet lord Byron wrote to a friend: “This place is fantastic nice!”.

When the crowds in Lisbon during the peak tourist season become unbearable, it is best to sit in the first train and get off at Sintra, to the cape Cabo da Roca and sea resort of Cascais to visit the westernmost point of Europe toward the Atlantic ocean. 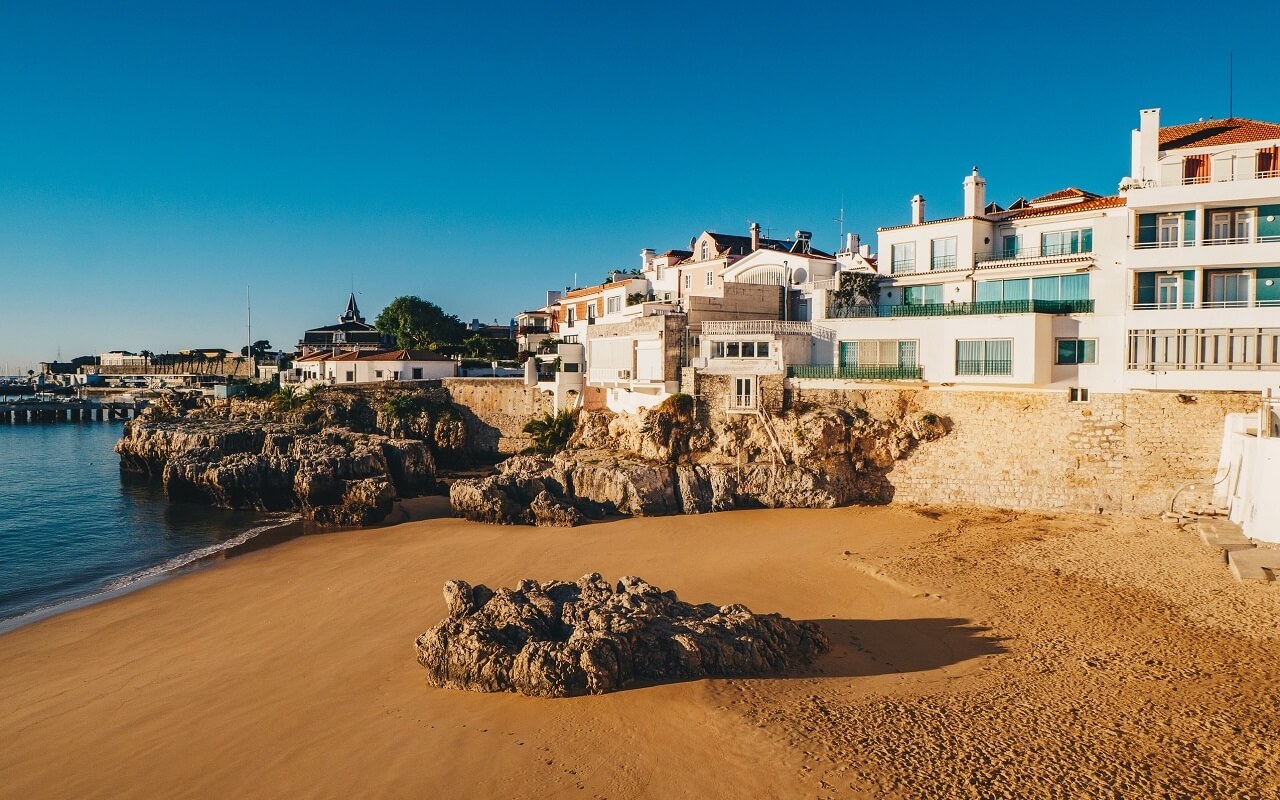 The name of this city comes from the Indo-european language and means “star” and “sun”. Sintra is located at the foot of the high wooded hills, where were many Portuguese kings because of the forest climate built their summer residence from the 15th to the 19th century. Precisely because of Sintra mountains wealth, nature parks, historical monuments, fortresses Mouros, to the national palace of Pena, the town and it’s surroundings in 1995 became UNESCO protected heritage. 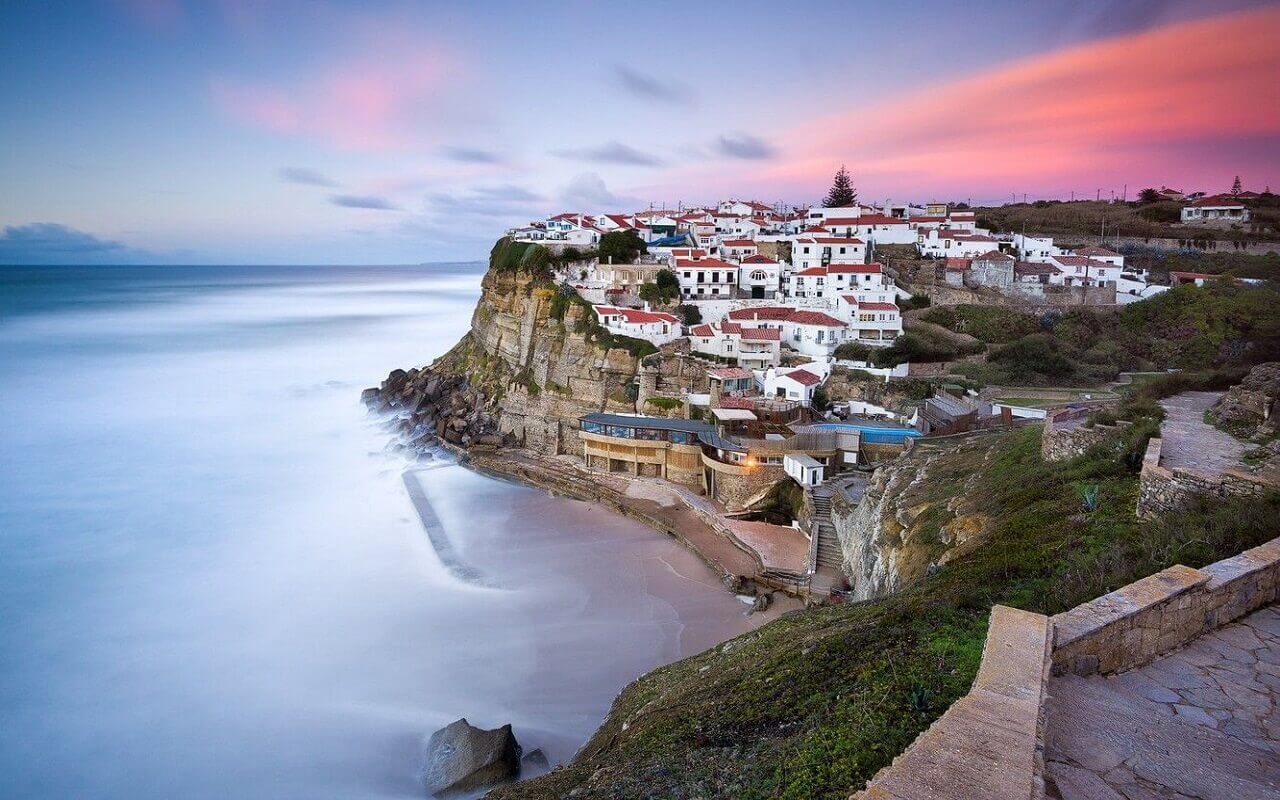 Settlement was founded by Maori in the late 8th century, when they built a fortress on the hill above the city, which is forever shrouded in fog imperishable which defended Sintra. Fort Mouros completely rebuilt in the 19th century as neo-gothic guards that today serve the tourists with it’s walls that overlook the surrounding hills and valleys and  beautiful Palace da Pena.

The palace was built by architect Diogo de Boitaka by order of King Manuel I, so it was the first designed jeronimos monastery and after that a castle, which was the residence of King Ferdinand II. This building is a mixture of gothic, baroque, moorish and islamic architecture. The Portuguese were able to revive the colorful towers that can be seen from afar. Judging by the artistic portraits and room size with low arches and small beds, the royal family was low growth and stamen. 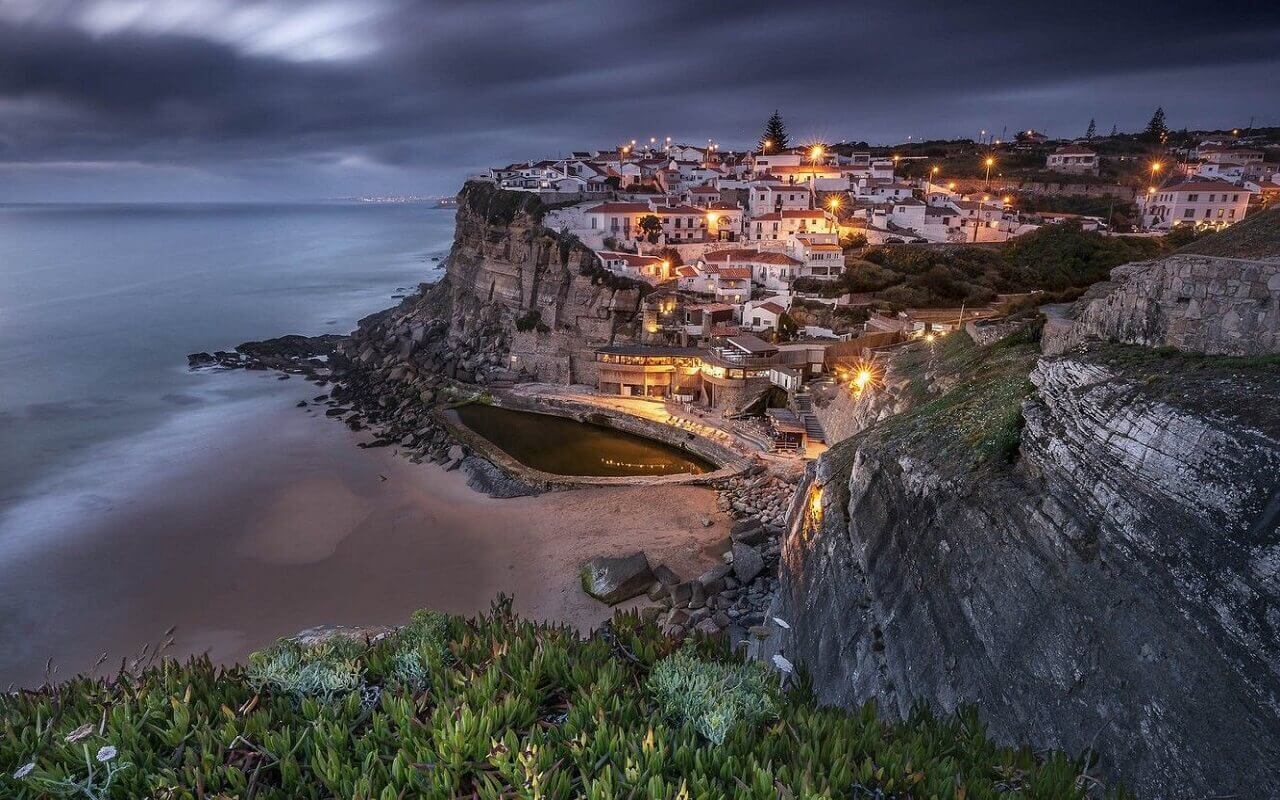 At time of the royal era beneath fort Mouros fort and the Palace da Pena nickeled the borough that has three distinct parts. Sao Pedro is a shopping street with narrow streets and small shops in front of which sold handmade artwork and listen to fado music.

Estefania is the quart around the train station, where is the Town Hall with a large public park in which artists sell their works. Vila Velha is the area where the royal palace is located.

Sintra national palace is the best preserved medieval royal house in Portugal, because it was the home of the dynasty from the 15th to the 19th century.

With the beauty of Sintra it can be measured the former fishing village Cascais. It becames famous at the late 19th century, transformed into a seaside resort of the Portuguese royal family and also of the European elite.

Fortress in the harbor Cascais is now a living museum with the royal palace and a chapel as well as a hotel and a marina. Very colorful Mediterranean streets, villas and castles, great wine, excellent climate, long sandy beaches, waves suitable for surfing, meanwhile promoted in Cascais unforgettable place for rest and relaxation. 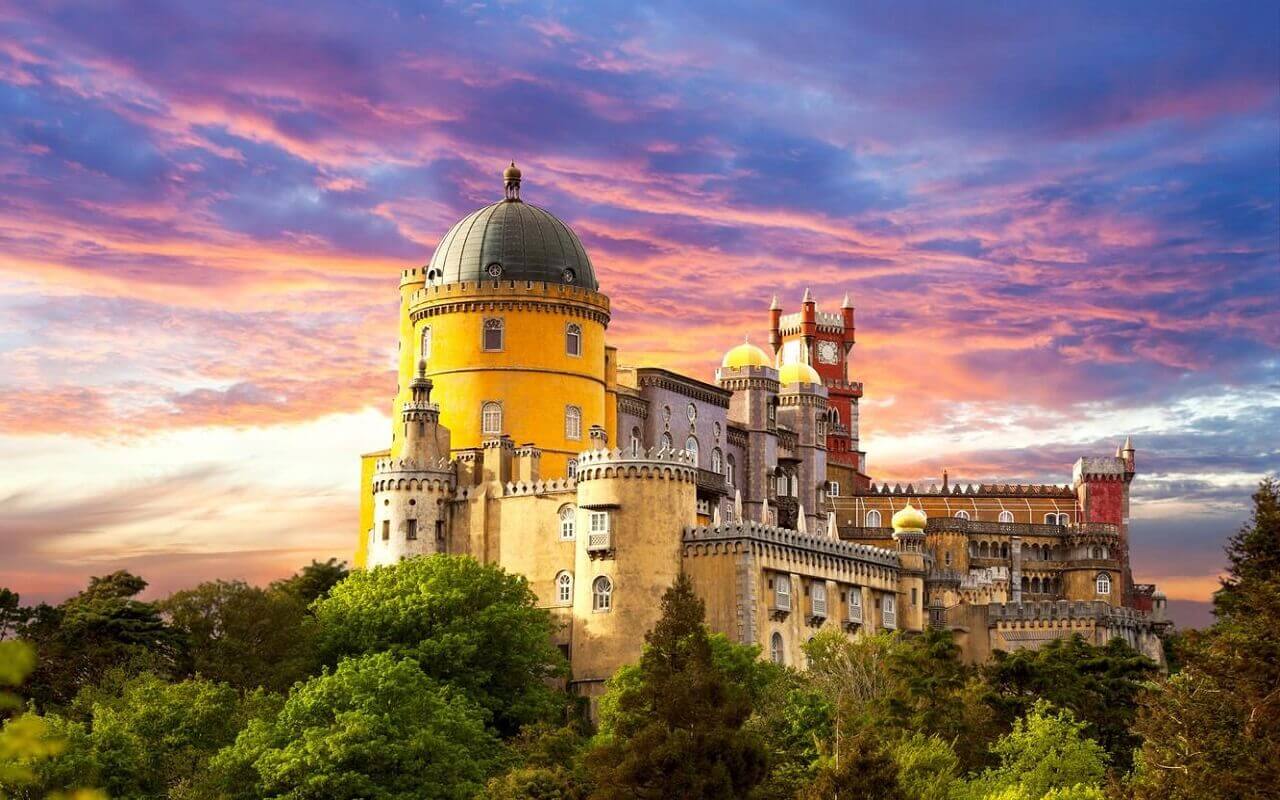 – Get the certificate that you were at the westernmost point of Europe which stops 5.60 euros.

– When you are already in Cascais, visit Estoril and have a drink at the legendary “Casino”, in which Jan Fleming met Dusko Popov.

The first piece of land that Christopher Columbus saw when he returned from the first trip to America in 1493 were high white walls of the cape Cabo da Roca, near Sintra. The Romans called it Promontorium magnum. This wall is a Columbus landmark that helped to safely sail into the port of Lisbon. Cabo da Roca today is the westernmost point of Europe with a viewpoint  overlooking the Atlantic.

Previous articleBulgaria: A lot for a little money
Next articleVietnam: Diversity at every step