The northwestern national monument in Hawaii, Papahānaumokuākea , is the largest nature reserve on Earth. It is located about 2,100 kilometers from the main Hawaiian islands.

On August 26, 2016, US President Barack Obama quadrupled this magnificent natural gem, so instead of covering an area of ​​362,000 square meters, it now extends to a million and a half square kilometers. 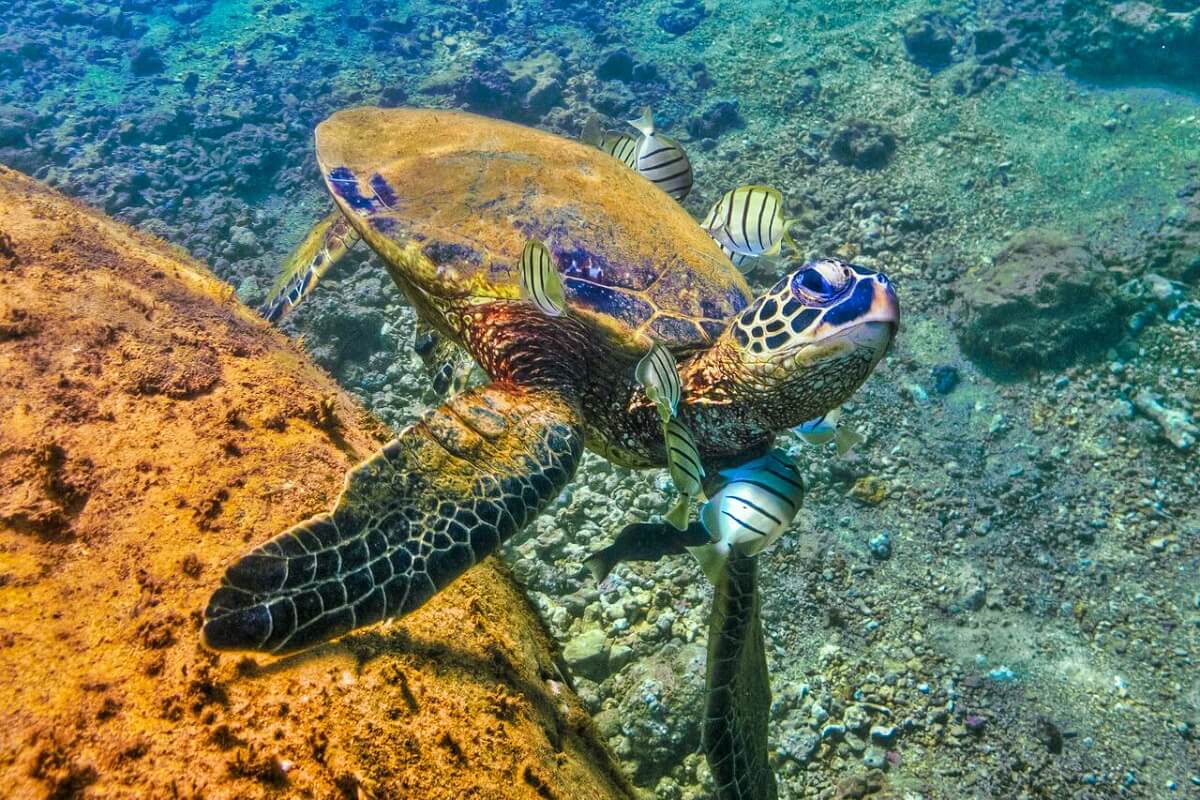 Unfortunately, very few people have the opportunity to visit Papahanaumokuake. The place is uninhabited. Only a few researchers are staying in the reserve.

The name of this park derives from the Hawaiian story of the creation of the world. This story describes how Mother Earth and Father Heaven united in their intention to create life.

According to ancient Hawaiian cosmology, the first living thing was created – a coral polyp, so all life forms evolved from that small organism. 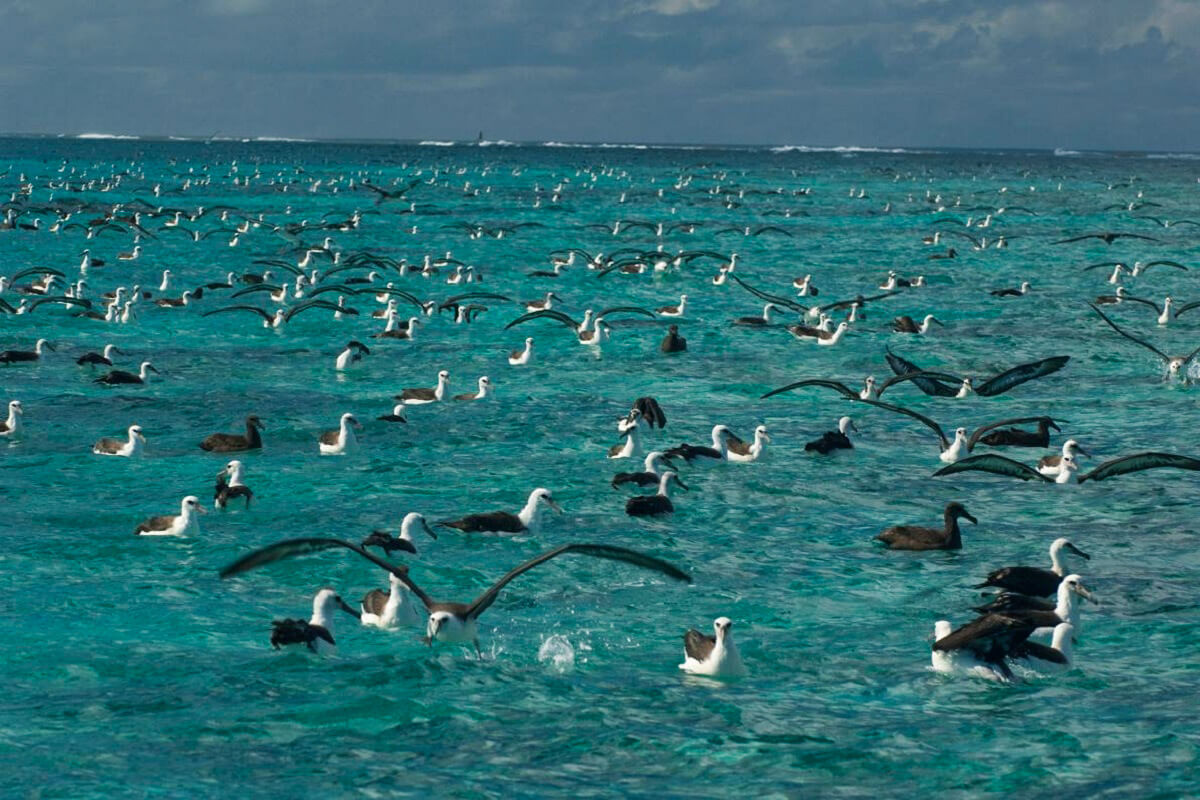 Papahanaumokuakea is home to rare species of coral, sea turtles, seals, sharks and many other endemic species.

A recent exploration of the seabed found a 4,500-year-old black coral – the oldest living thing on the planet, as well as a beautiful octopus nicknamed Casper.

Previous article
The Best Preserved Ancient Cities, Protected By Impressive Walls
Next article
Ljubljana: How To Enjoy For Free
Most Popular
Popular destinations