One of the most interesting tourist attractions in Oxford is the Pitt Rivers Museum, which preserves 500,000 wonders and attracts tourists from all over the world.

Here a little twisted piece of shark skin tells its story. More than 240 years ago, on the island of Tonga in Polynesia, it was regularly used for ironing sticks, plates and other wooden objects, just as sandpaper does today. It has come a very long way. Today, it is located in the Pitt Rivers Museum in England, sharing a shelf with a large number of other items collected during Captain James Cook’s three voyages in the 18th century. This permanent exhibition, opened in 2016, is also the latest addition to the collection. 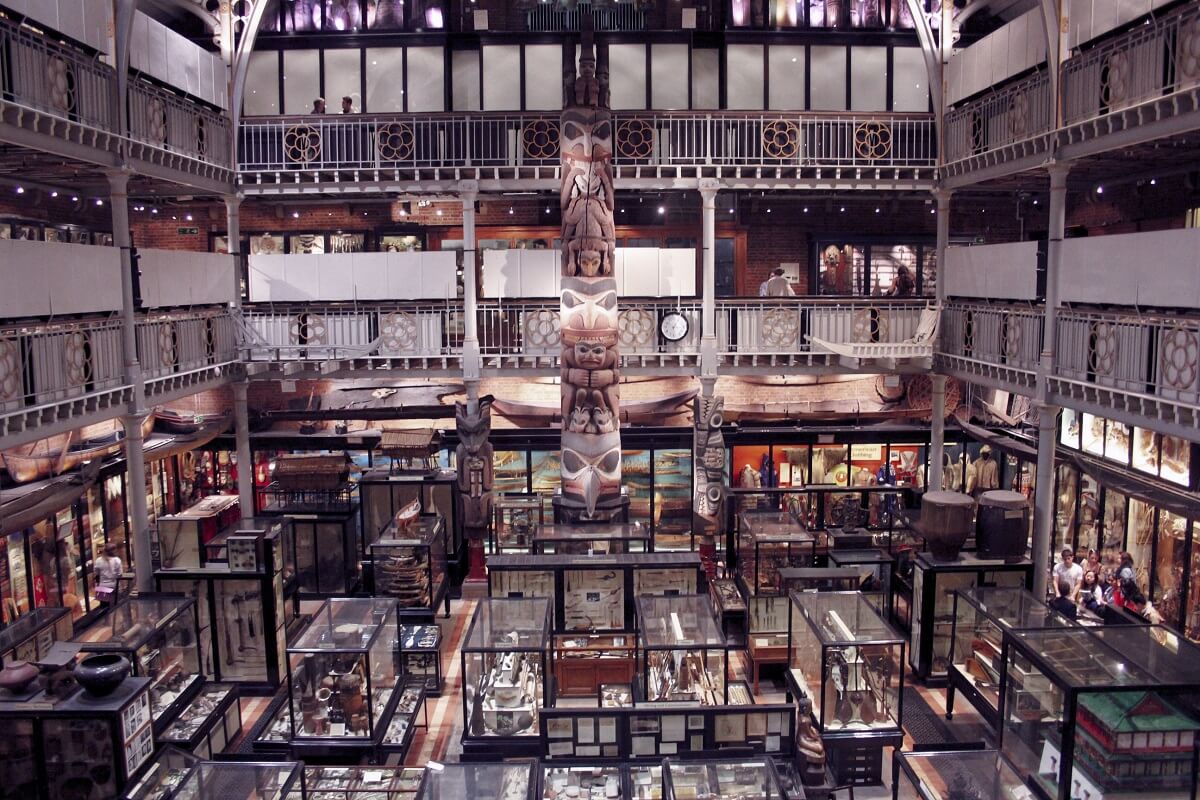 The location of the museum is of a strange nature. It can only be reached by passing through a hidden door in the Museum of Natural History at the University of Oxford.

It consists of darkened rooms filled with the most unusual exhibits. It is decorated with about 400.000 artifacts, while about 100.000 of them are hidden from the public. When you enter the building, you have the impression of entering a strange depot from the Victorian era. This museum is just that, and it was founded by the officer of the English army, August Henry Lane-Fox, Pitt Rivers. He was an aristocrat who had a great love for ethnology and archaeology.

Rivers was a passionate collector of everyday objects from all over the world. When the number of objects he owned reached 22,000, he decided to make them available to the public. The museum has become a kind of unconventional gallery on three floors. 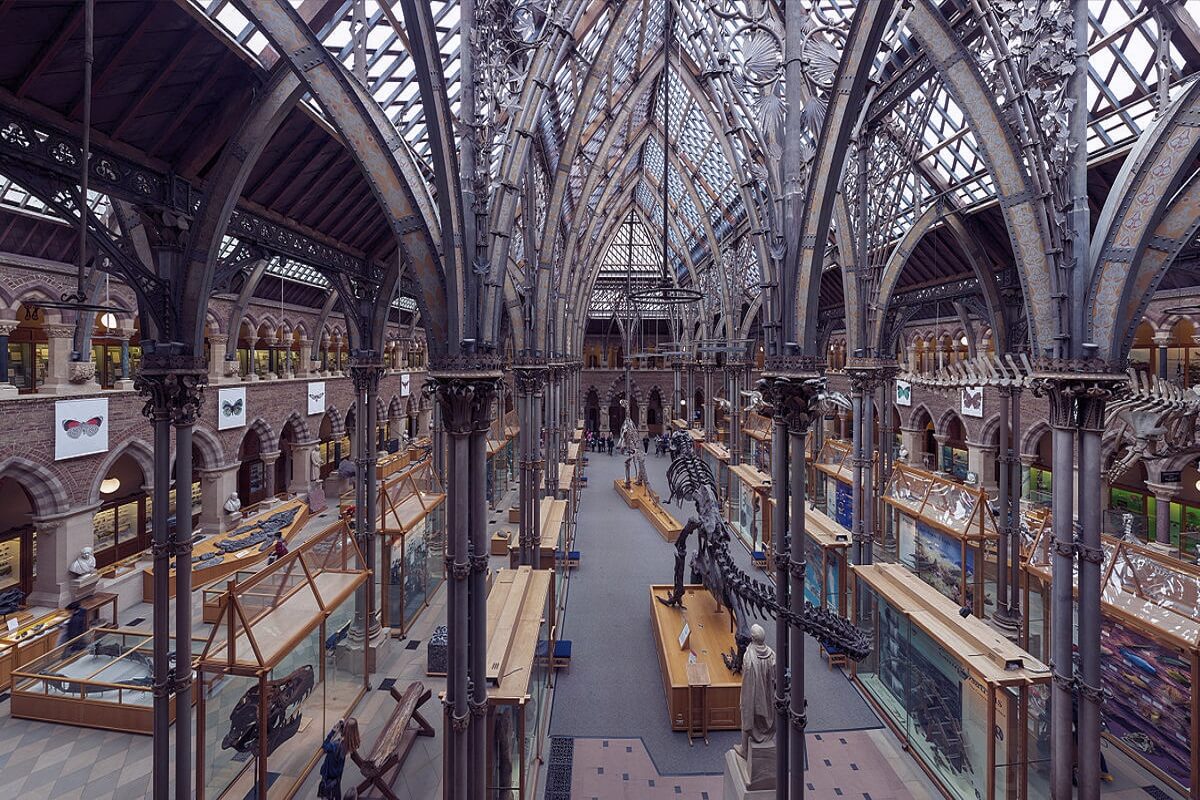 The basic idea was to allow visitors to compare objects of the same purpose from all over the world. Spears, dolls, hair ornaments, etc. are exhibited.

The collection is not meant for a single visit, because you can come here every day for months and always discover a new corner, where there is an abundance of rarities.

There are drawers under the showcases, and the objects are also hung from the ceiling beams. Many of the inscriptions that describe the objects are handwritten. This is a museum whose tour requires detailed research.

The Pitt Rivers Museum is a place where you can enjoy the magic.