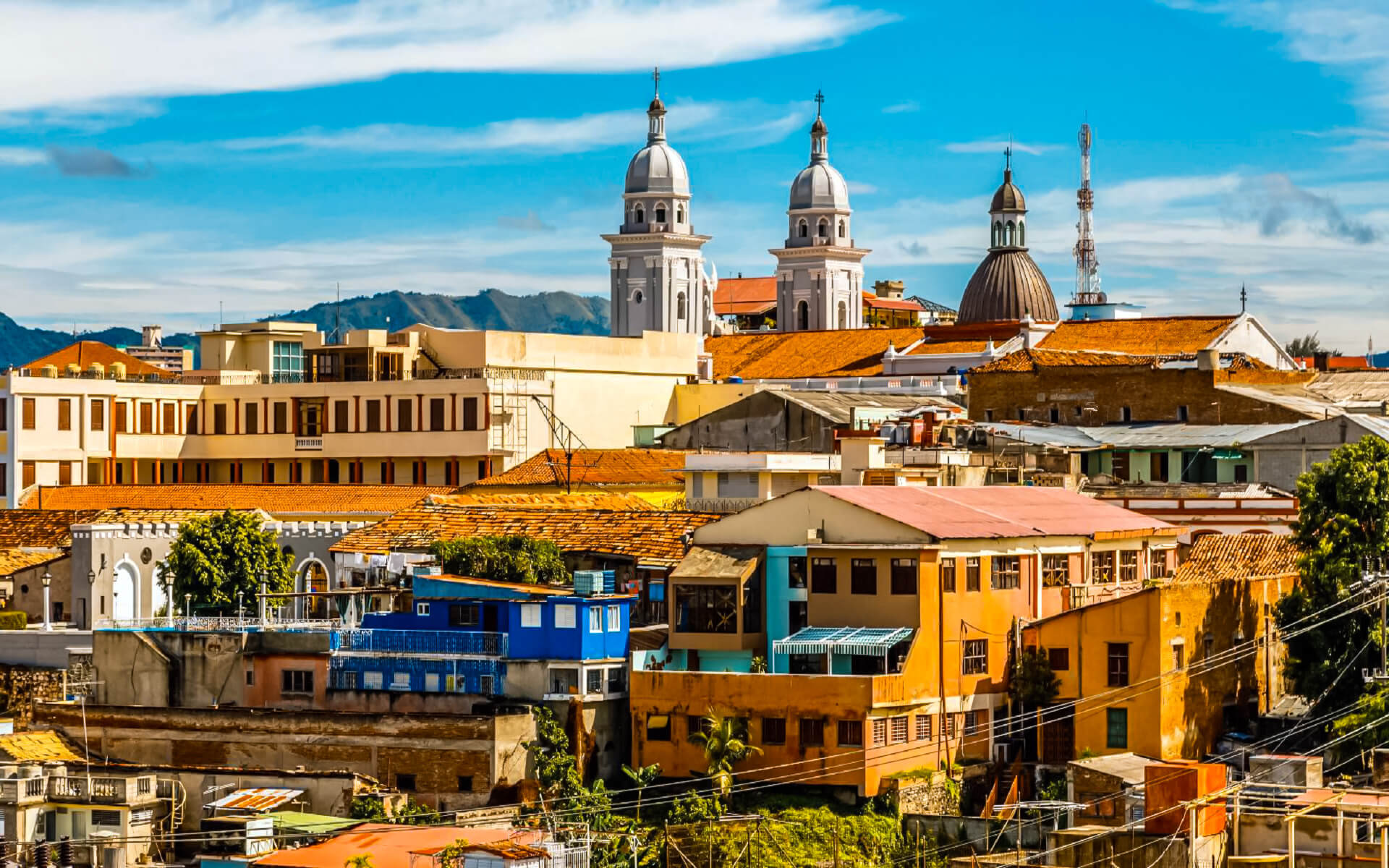 Santiago de Cuba is the second biggest city in Cuba and the headquarters of Santiago de Cuba Province, located in the island’s south-eastern region, about 870 kilometers (540 miles) south of the Cuban capital of Havana.

Santiago de Cuba has long been the second most significant city on the island after Havana, and it continues to be the second biggest. It is located on a bay that connects to the Caribbean Sea and serves as an important seaport. Santiago de Cuba had a population of roughly 509,143 people in 2004.

Santiago is Cuba’s second largest city and the cradle of the present administration. In the 1950s, Fidel Castro and Che Guevara started their revolutionary struggle from here.

Santiago de Cuba is well-known for its vibrant cultural scene. Some of Cuba’s most prominent artists, including Compay Segundo, Ibrahim Ferrer, and Eliades Ochoa (all of whom were members of the Buena Vista Social Club), as well as trova composer ico Saquito (Benito Antonio Fernández Ortiz), were born in the city or one of its nearby communities. They have contributed to the city’s traditional, country-style music.

Furthermore, Santiago de Cuba is also recognized for its traditional dances, most notably son, from which salsa evolved, and guaguancó, which is accompanied only by percussion music. The city is particularly well-known for its Carnival, which is oddly held in July. Traditional conga music is performed in the streets during Carnival on a traditional pentatonic trumpet called the trompeta china.

San Pedro de la Roca’s citadel is included on the UNESCO World Heritage List as “the most complete, best-preserved example of Spanish-American military architecture, based on Italian and Renaissance architectural ideas.”

In 1987, the Baconao Park was included to the UNESCO World Heritage Biosphere Reserve List.

Santiago de Cuba is situated in the southeast of the island at the coordinates 20 ° 01’17.42 “N 75 ° 49’45.75” O, about 870 kilometers (540 miles) from the capital, Havana. Historically, Santiago de Cuba was Cuba’s second biggest city, behind Havana. It is a large port with a bay that connects to the Caribbean Sea. The municipality of Santiago de Cuba, where the capital city is located, is the most populous in Cuba.

The city has grown at the bay’s bottom and is encircled on land by the Sierra Maestra. This dictates the hot and humid temperature of the area, as well as the landscape’s diverse combination of urban, natural, and coastal aspects. It has an uneven offset, which led to the creation of an urban environment with steep or descending avenues and streets.