If you are tired of visiting popular or trendy places, here are some destinations that are a real refreshment for you and that tourists usually overlook. 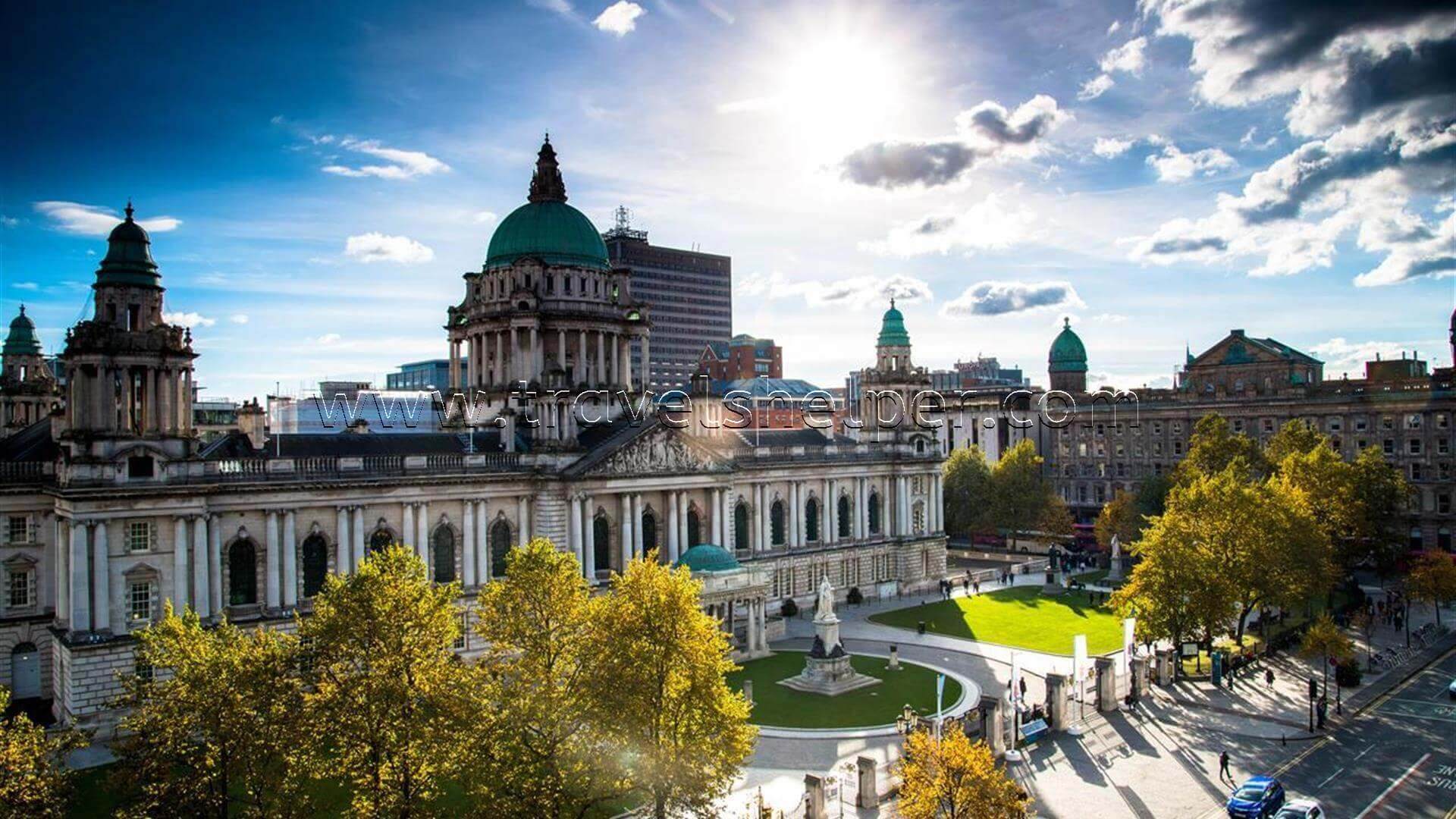 Belfast has changed a lot in the last ten years, and now boasts numerous cultural festivals, which are held in succession from September to November, then summer music festivals, as well as the “Restaurant Week”. The visitors are then able to enjoy the numerous restaurants that are listed in the Michelin guidebook. There are also organized guided tours during which you can see some political murals as well as street art. Of particular interest is Titanic Belfast, which has been declared a “European attraction” at the World Travel Awards. 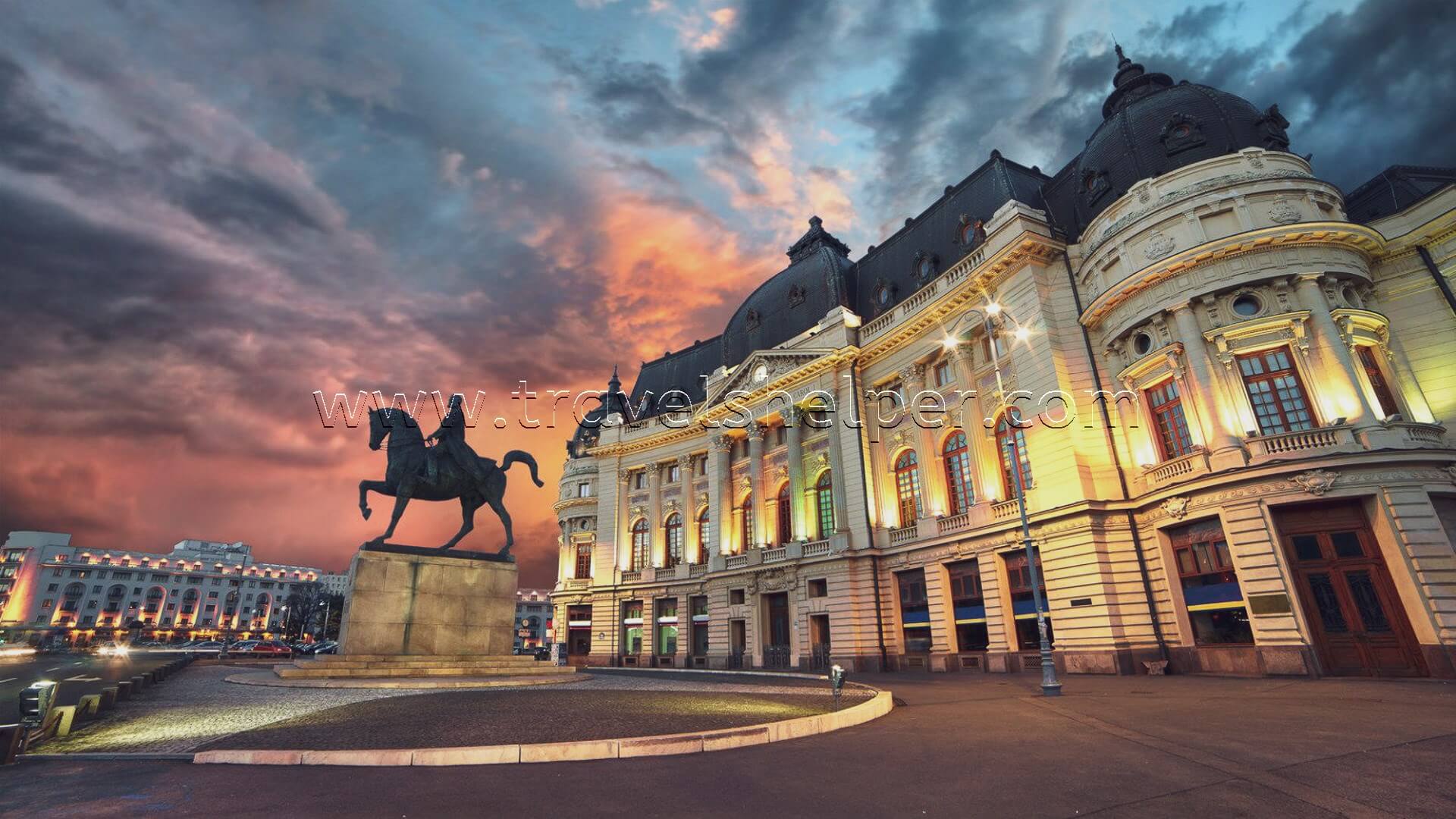 Much of the old spirit of this city was destroyed by the architecture of the communist era, which once called it the Paris of Eastern Europe. Nevertheless, this city is still an incredibly beautiful place that attracts many tourists with a rich art scene during the day and countless bars and techno rave parties at night. 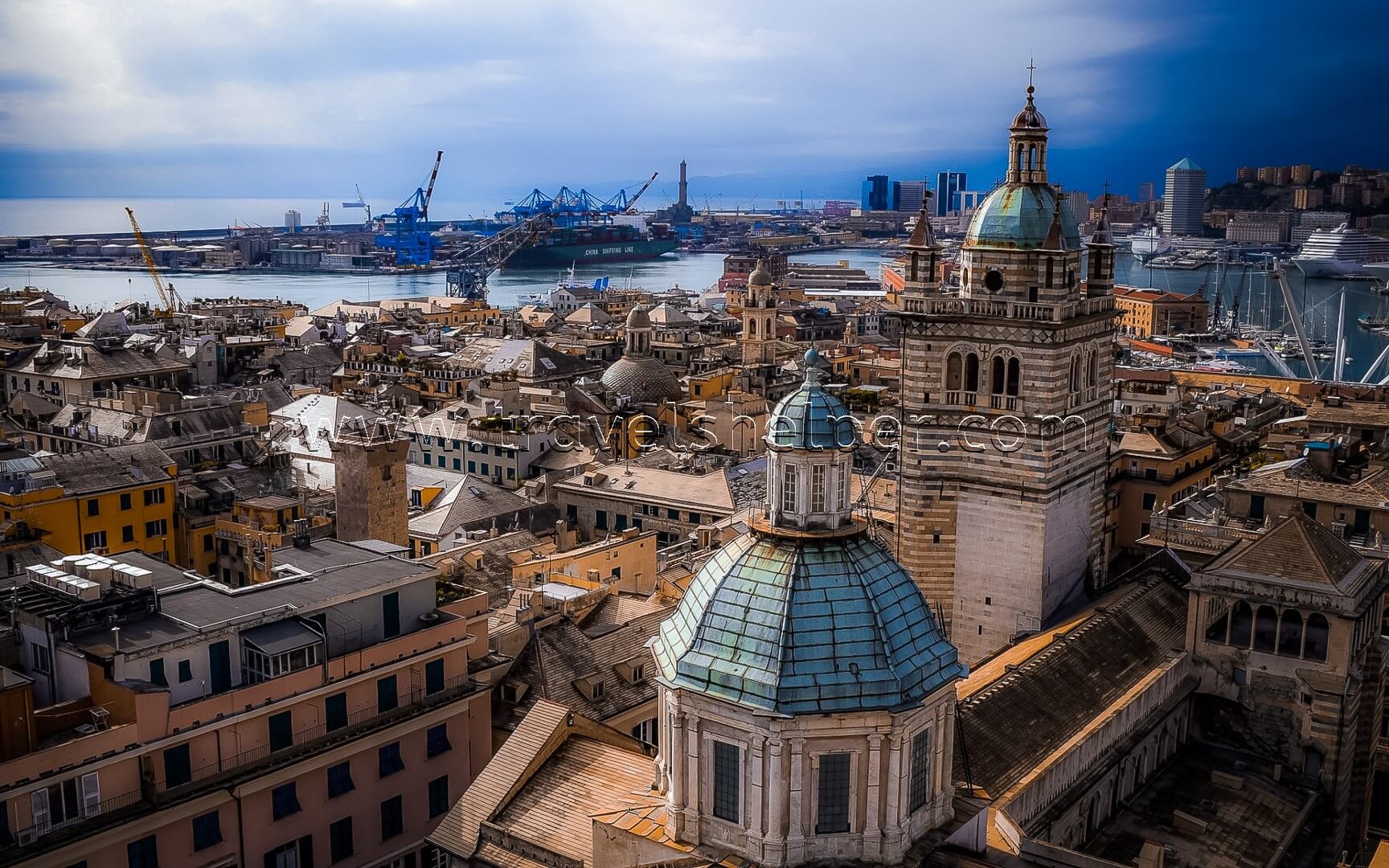 It is a big mistake that a large number of visitors to this city would immediately continue to Portodinon, since Genoa is one of the best preserved medieval cities in Europe. Be sure to visit Garibaldi Street, one of the longest pedestrian streets, which is full of Renaissance castles which have now been transformed into museums, stores and restaurants. Plus, when you add the small workshops of local artisans, you can feel the true spirit of Italy. 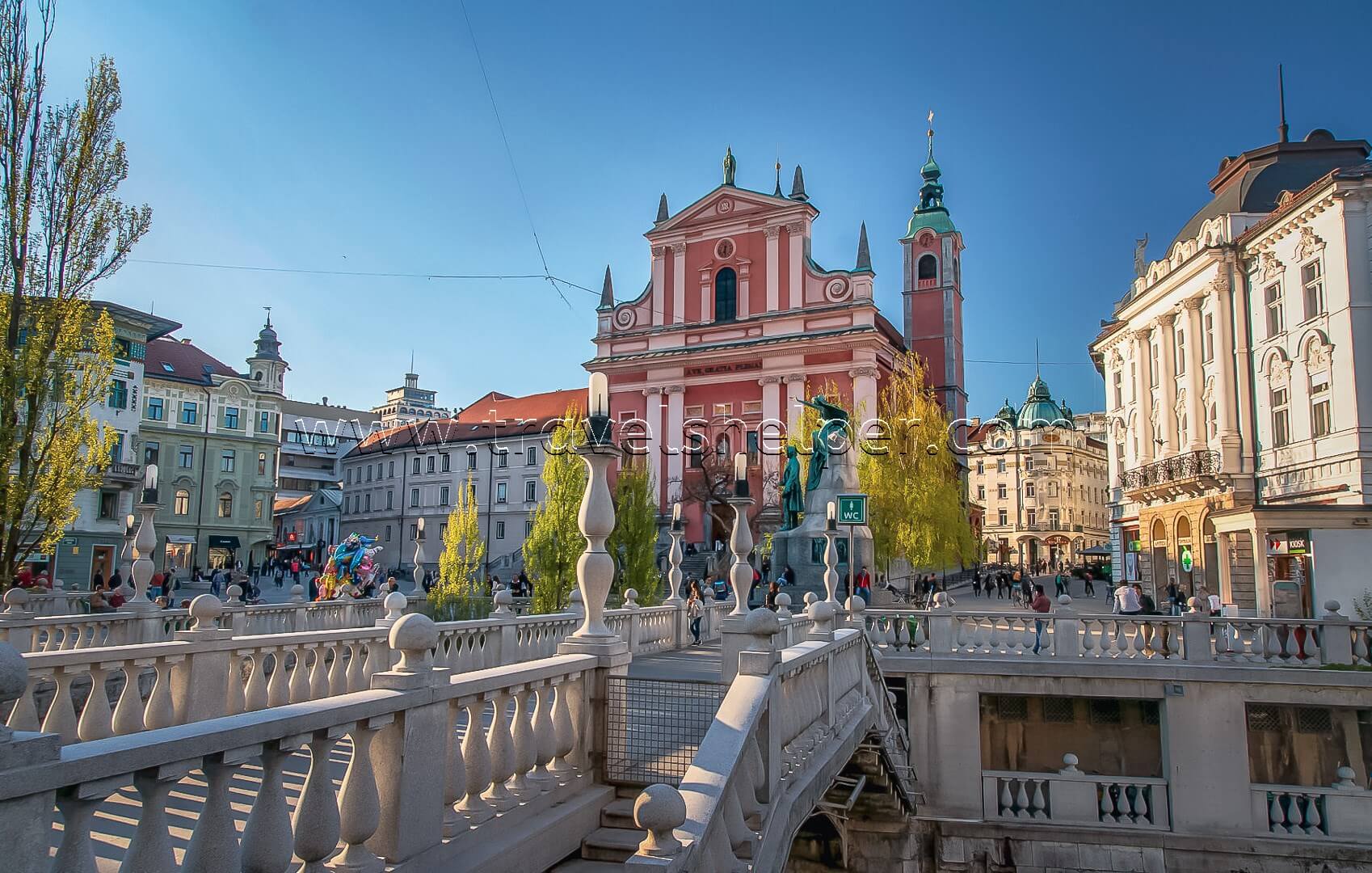 The capital of Slovenia, Ljubljana, for example, has never reached the popularity of Prague among tourists, despite the fact that it is full of magnificent old architecture. In this city you can take perfect photographs and have a great time. The prices are quite decent. At the top of the hill above the city there is a medieval castle, which you definitely have to visit. 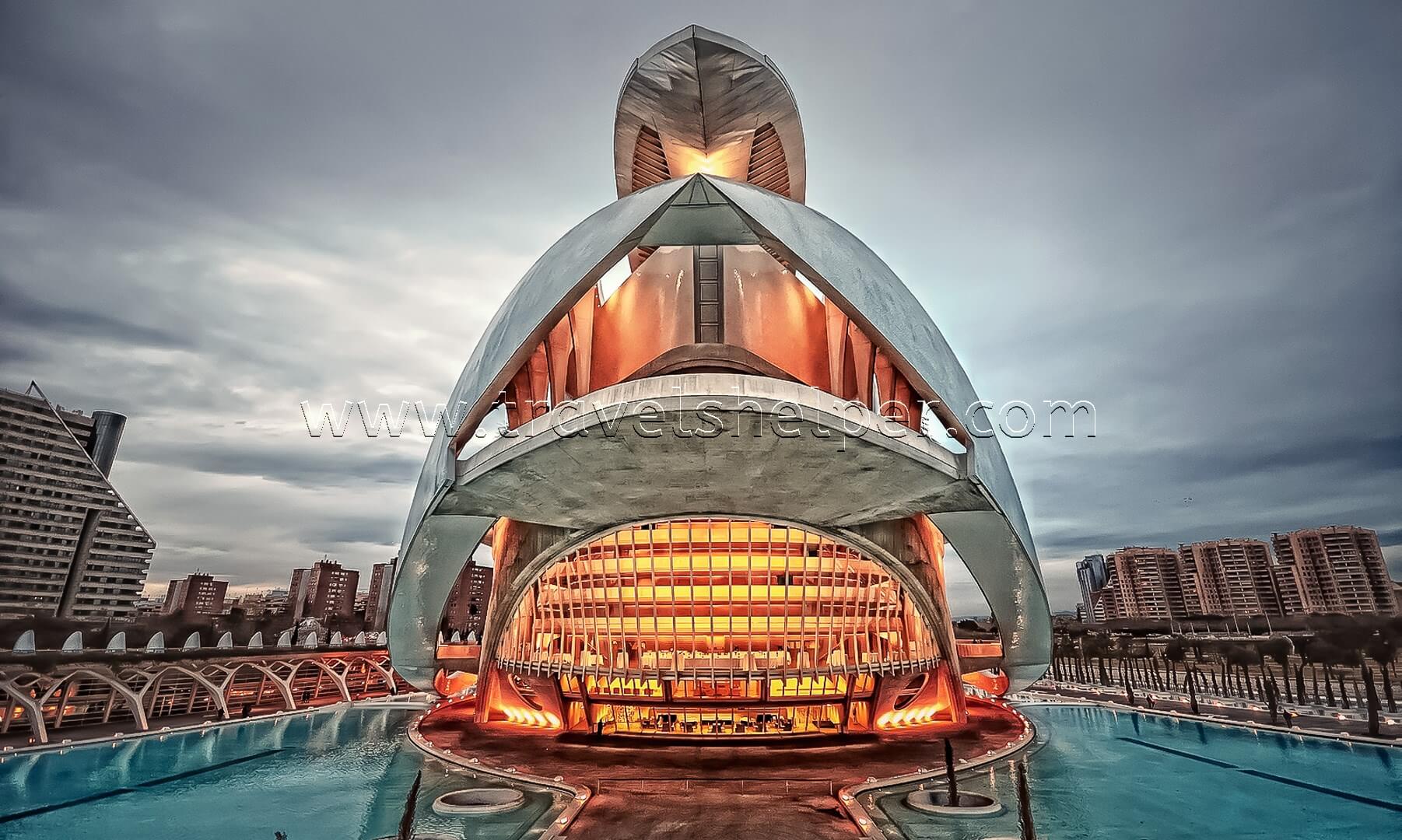 As the third largest city in Spain, Valencia offers an amazing blend of architecture and gastronomy, although it has always been and continues to be in the shadow of Barcelona and Madrid. The famous paella was created in Valencia. The thing that most adorns this city is its modernistic architecture. It is fair to say the art is everywhere, from the new train station to the central market. 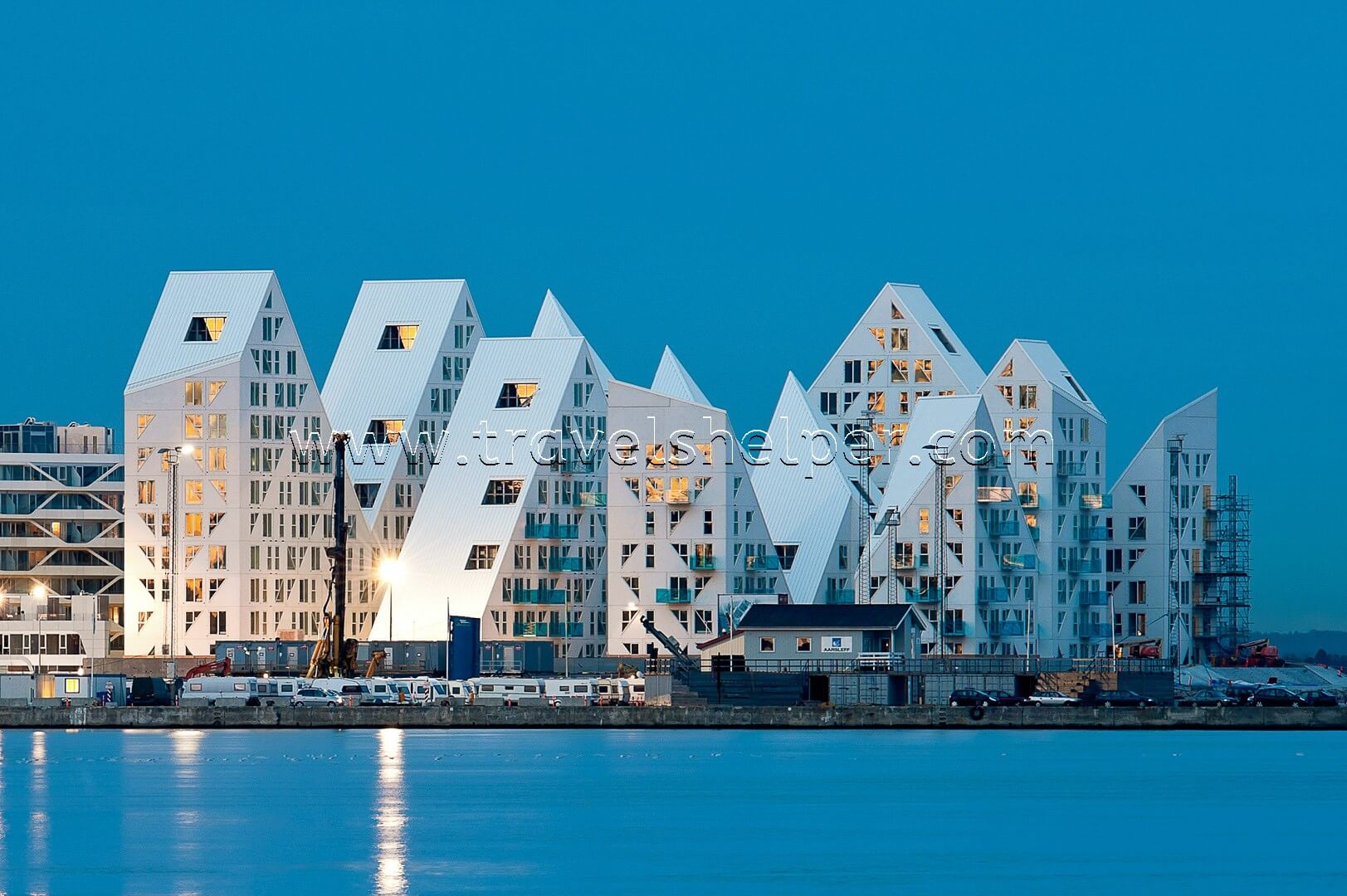 The prestigious award of European Capital of Culture for the year 2017 should attract visitors to this charming city, an ideal weekend getaway destination. Its gastronomic offer is comparable to a city like Copenhagen. As part of its exhibition, the Mosgard Museum also displays the perfectly preserved body of a 2,000-year-old mummy known as ” The Man from the Tomb”. You can stroll through the cobbled streets and enjoy the charm of modern architecture. 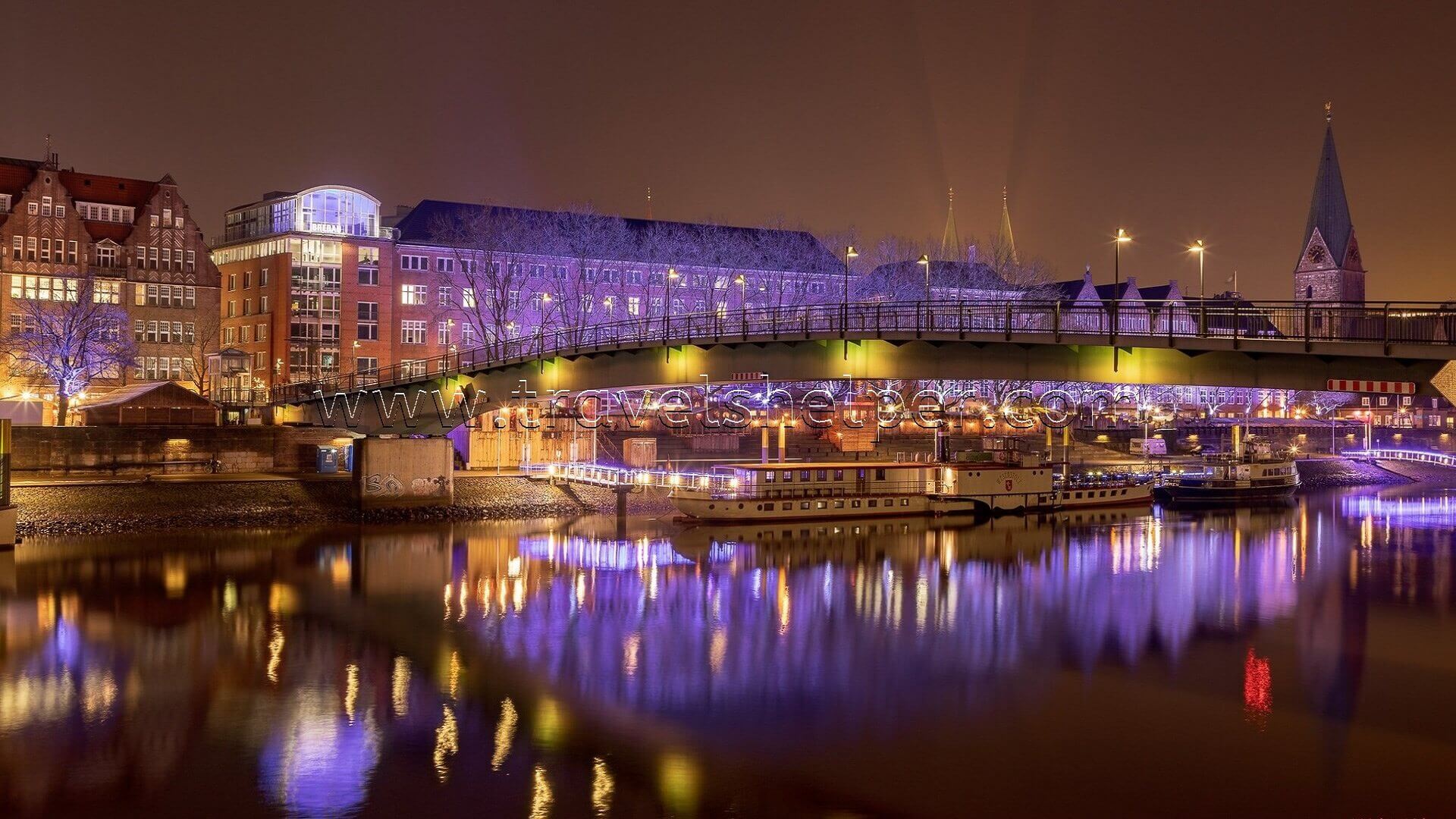 Bremen is home to one of the oldest and most famous underground wineries in Germany. This city may also pride itself with a beautiful blend of architecture, from medieval buildings such as the 600-year-old city hall, to post-war buildings and the more contemporary buildings of today. 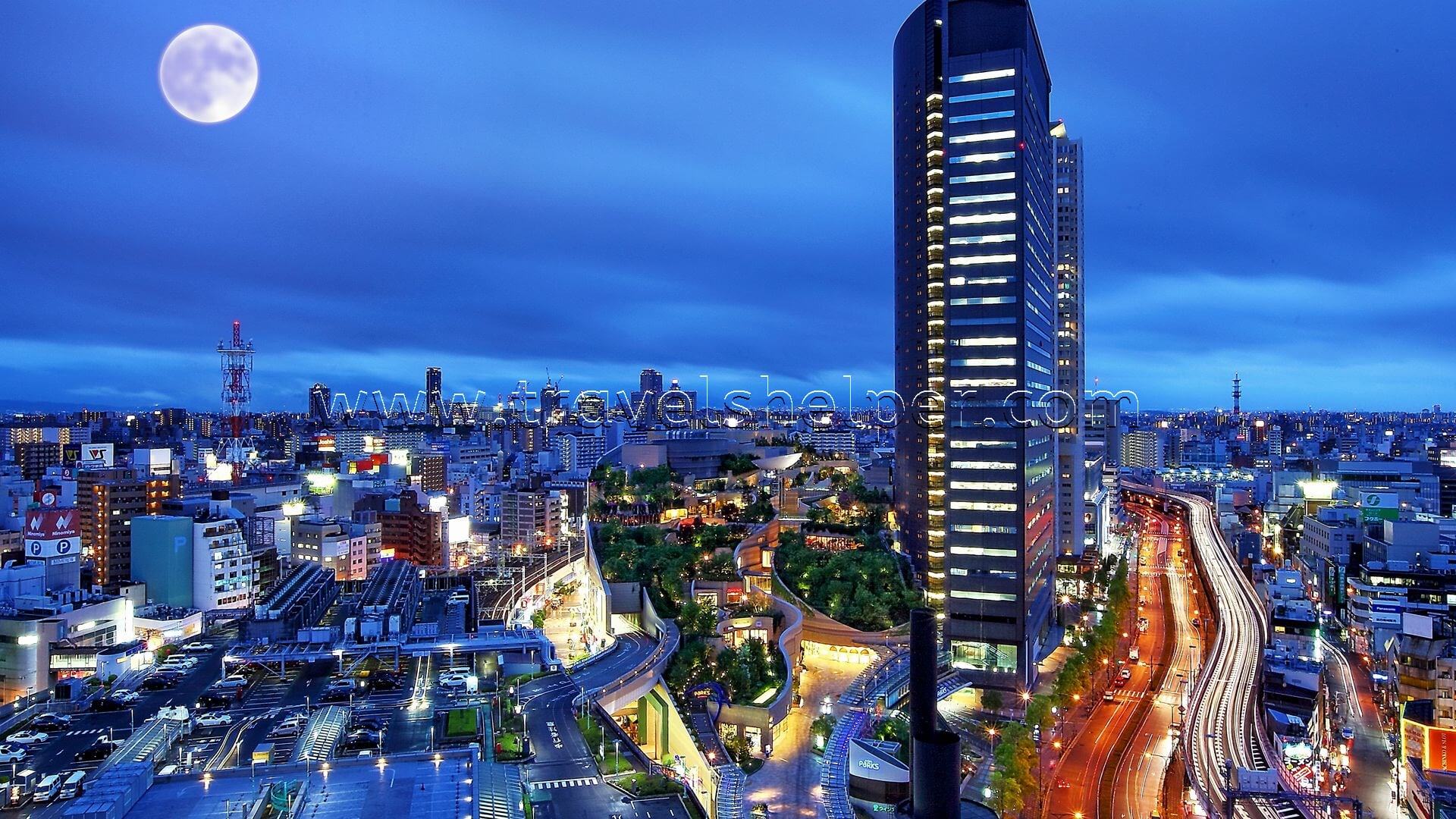 Helsinki is far less popular than Tallinn, but those who decide to visit this city will certainly not regret it. The best places to spend your time are in the Design Quarter, and you must visit the Suomenlina Fortress, which is included on the UNESCO World Heritage List. And you must definitely visit the well-known Finnish saunas. 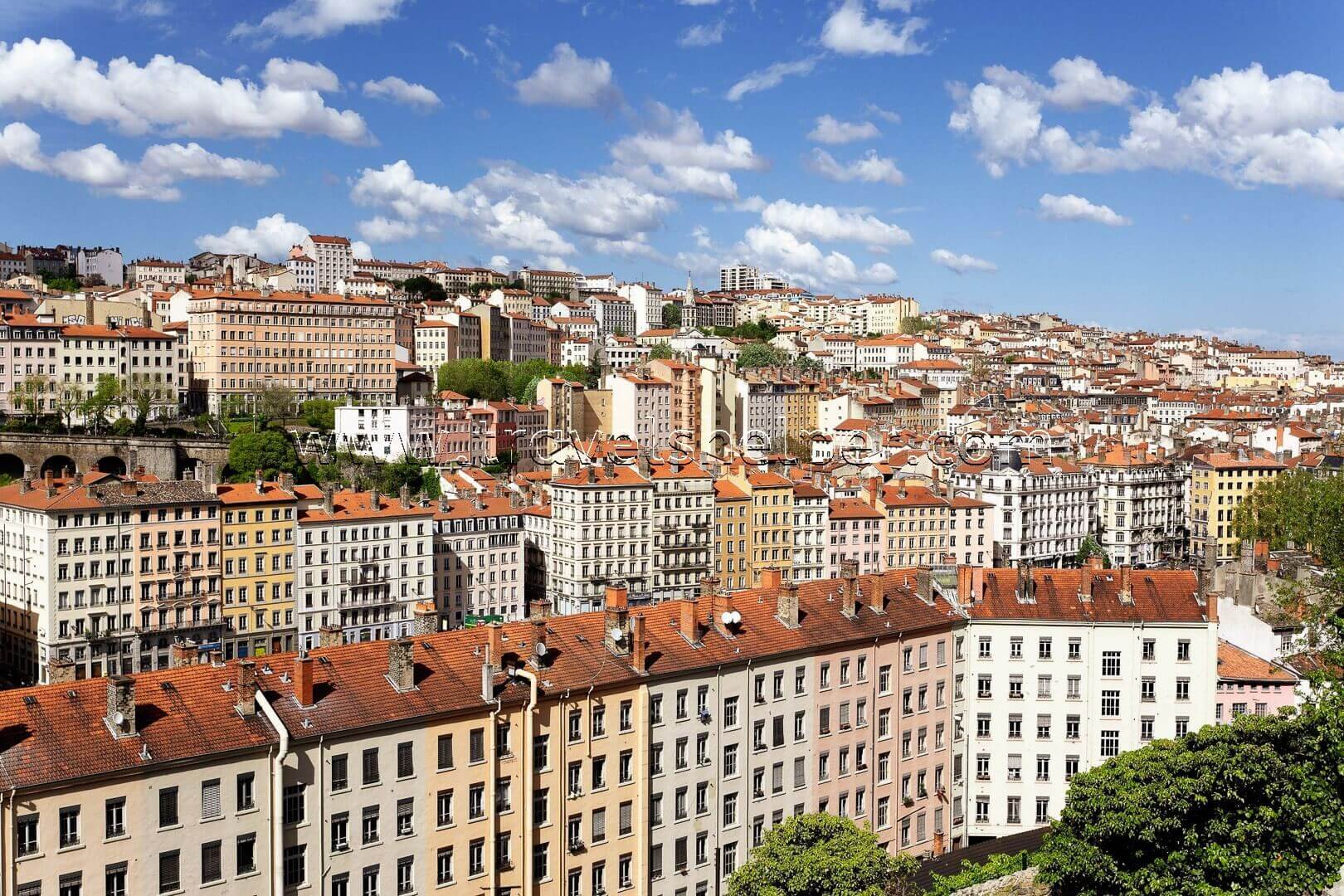 Lyon is a city with excellent cuisine – both Michelin-star restaurants and more ” ground-level ” Bushon brasserie restaurants, so it can justifiably be described as the gastronomic capital of France. This city is also home to one of the richest galleries in Europe, the Museum of Fine Arts, Roman ruins (including a 10,000-seat theater), but also cable cars that offer excitement, enjoyment and a magnificent view of the Rhône and Saône rivers. 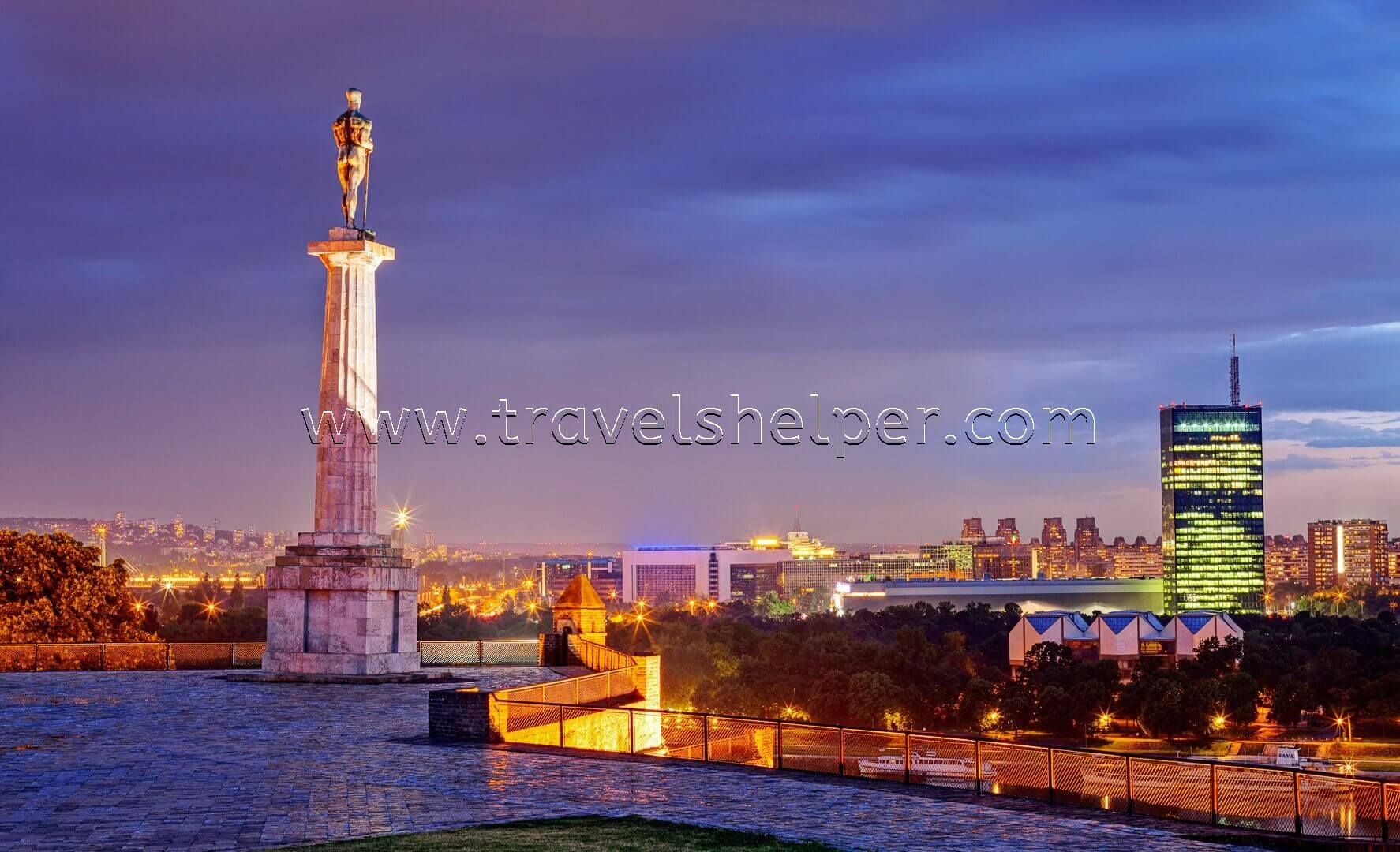 Belgrade is a city of historical stories and memories. A city full of fun and relaxation. Visitors can enjoy a walk through Kalemegdan Park, in which is located Kalemegdan Fortress, the Military and Natural History Museum, the Zoo, churches and the Tomb of National Heroes. A walk along Knez Mihajlova Street, one of the oldest and most famous streets in Belgrade, is also unavoidable. There is also Skadarlija, a location where artists of the 19th century gathered, and whose Bohemian way of life is being passed as a heritage from generation to generation. You should definitely visit the St. Sava Church, which is the largest church in the Balkans. The former Belgrade river island was turned into an attractive peninsula on the Sava-Ada Ciganlija, the so-called Belgrade Sea. In 1952, the Museum of Nikola Tesla, a world-famous scientist, was opened.