In a country with such a rich historical heritage as well as Greece, isn’t easy to segregate the most interesting places. These are some of the sites on the Greek mainland that if travel take you, with no means you should visit.

See the most important historical sites of western civilization. 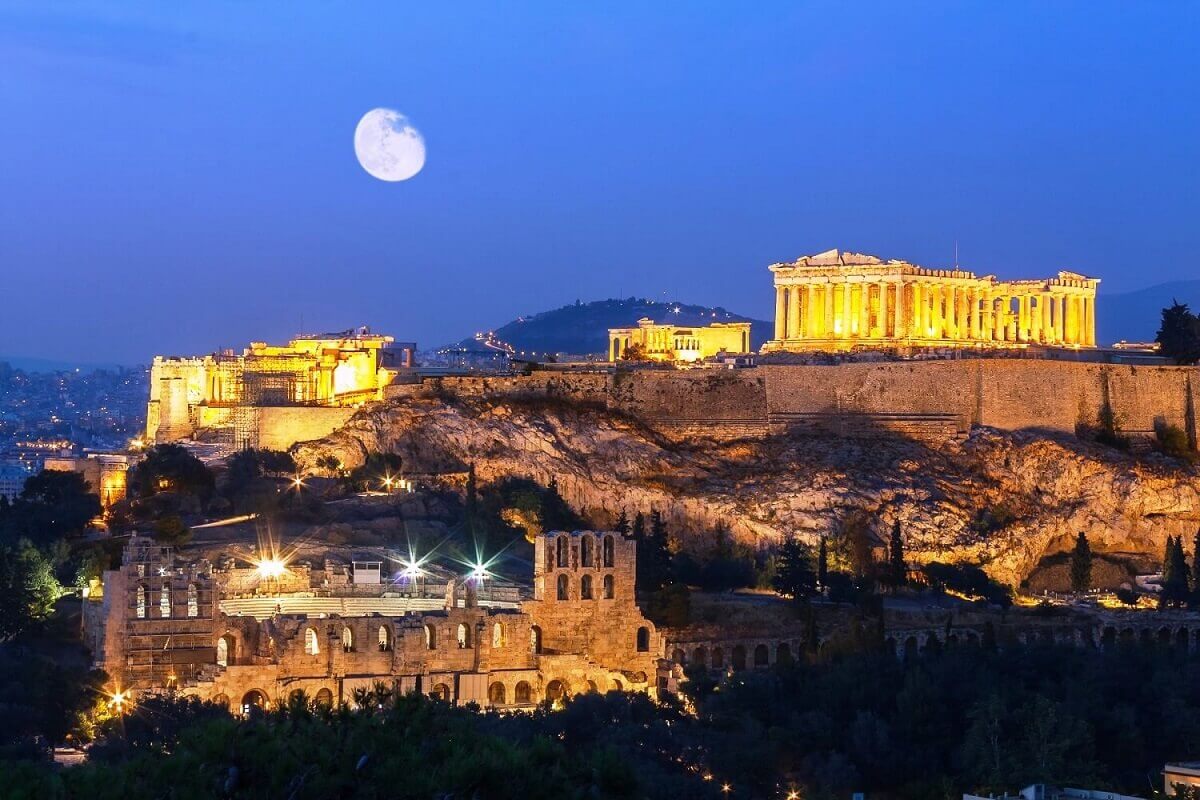 The Acropolis is one of the most important archaeological sites in the world. It represents a fortress from the 5th century BC and the memory of the establishment of democracy, the first beginnings of theater and science. At this point, philosophers ask tough questions and received written history of an art form. Acropolis rises several important monuments – the Parthenon, the Erechtheum, the temple of Athena Nike and the Propylaea magnificent entrance gate. 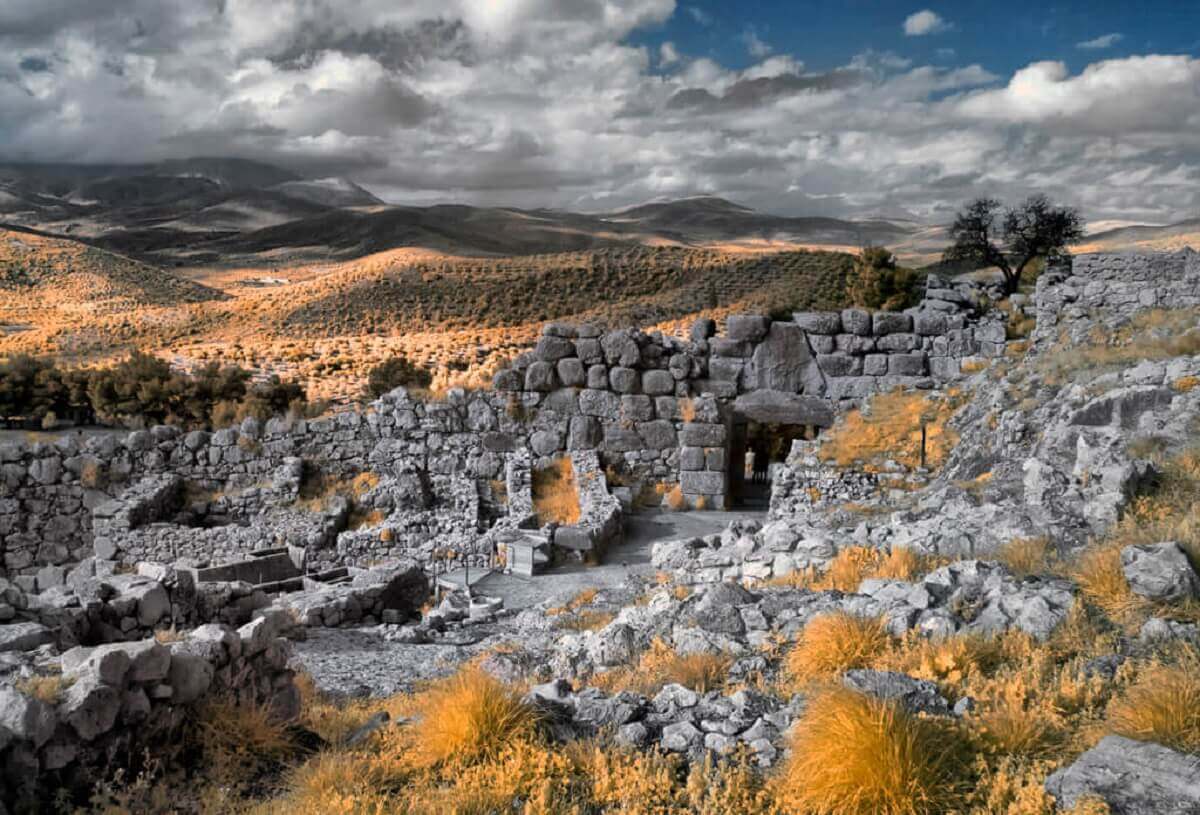 Is known as the home of the legendary king Agamemnon who led the Greeks in the Trojan War. Homer described Mycenae as a reigning princely castle alliance countries over a period of 1,600 – 1,100. BC. Modern scientists agree that the Greek archipelag at that time was similar to feudal Europe.

The dominance of powerful rich Mycenae is confirmed by findings during the excavations. The royal tomb, which was discovered by Schliemann managed to preserve the great treasures, including the most famous gold death mask.

Mycenae is placed at the center of a rich culture. She held regular contacts with Syria and Cyprus. When you find yourself in this place, you can’t not to enjoy in the imagination and sail into Homer’s legends.

Pay attention to „the Lion’s Gate“, which is the emblem of the city. Two lions, which unfortunately are missing face, stand on either side of the gate, facing each other, and they are spirit protection of the main gate.

The city walls are so massive that even the ancient Greeks though that they are the work of the gods. The gates were defended on both sides by the towers. Although built to withstand the fiercest attacks, there is no data recorded at that time conducted any war in the region.

Historians Mycenae ends seen in the collapse of living standards that has hit the entire eastern Mediterranean. 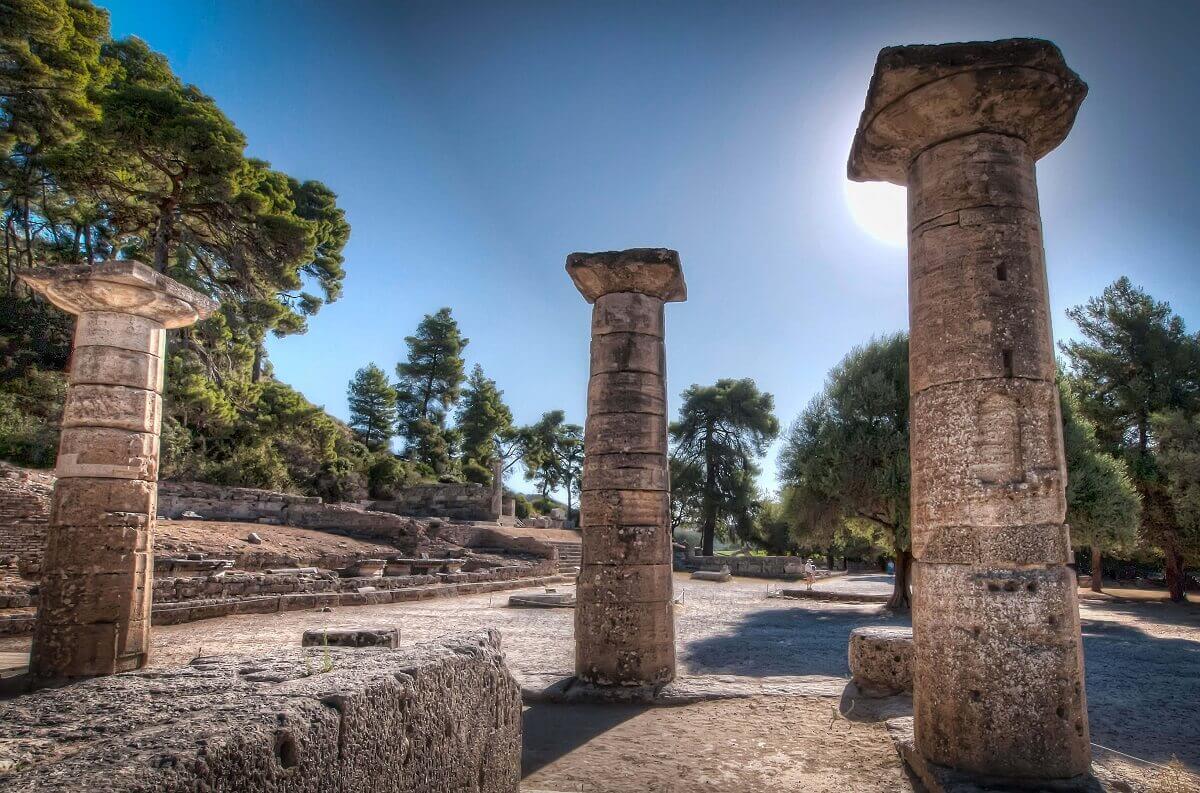 Known as the home of the ancient Olympic games, Olympia is one of the most beautiful sites in Greece and it has been preserved thanks to the mud that covered from the nearby river Alpheus. From the very beginning 776 BC the Olympic games were held in this place every 4 years, until they were not abolished by the Byzantine emperor Theodosius in 426.

Building on the west side, was used as a Byzantine church, originally was the workshop of the classical sculptor Phidias, responsible for overseeing the construction and decoration of the Parthenon, as well as the creation of colossal statue of Zeus at Olympia, one of the 7 wonders of the world.

On the left at the entrance to the stadium stand bore a statue of Zeus in whose preparation participate those who have been caught cheating at the Olympics.

The stadium is in the 4 th century BC when it was built, looked much larger than is the case today. The spectators sat on the grassy benches, and the seats were only reserved for judges and priestess of Demeter – the only woman who was allowed to attend.

Game that is opening the race is the running on 200 m and the participants were running from east to west of the stadium or to the temple of Zeus in whose glory competed. 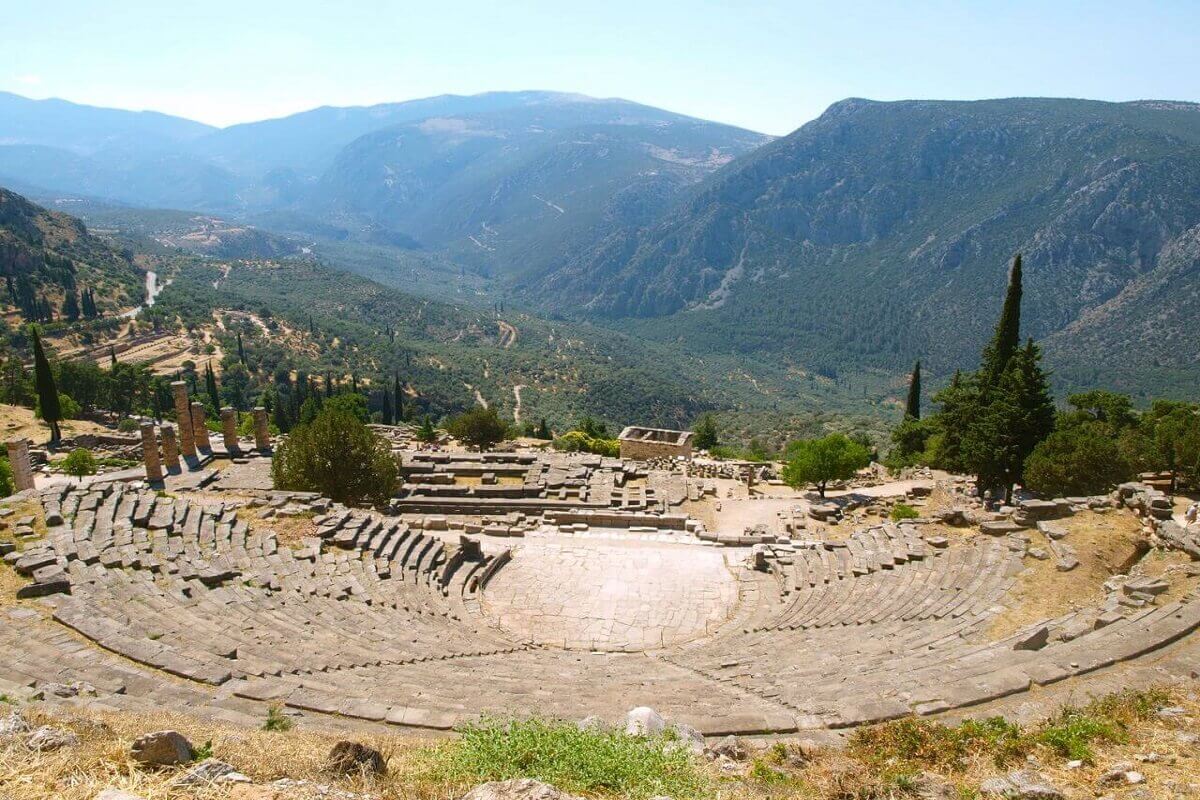 Located on a steep slope, Delphi was the most famous oracle of the ancient world where the Pythia prophesied the fate of the temple of Apollo. The city was completely neutral, also the center of internal diplomatic relations. Restaurated treasury of the athenians is mostly the trophy, not a treasure in the true sense of the word. She emphasizes the importance of the role of the Athenians in the rescue of Greece during the Persian Wars.

Temple of Apollo is one of the representative examples of doric temple. At the top of the site is well preserved stadium from the Roman period (Greek stadiums didn’t have stone seats). 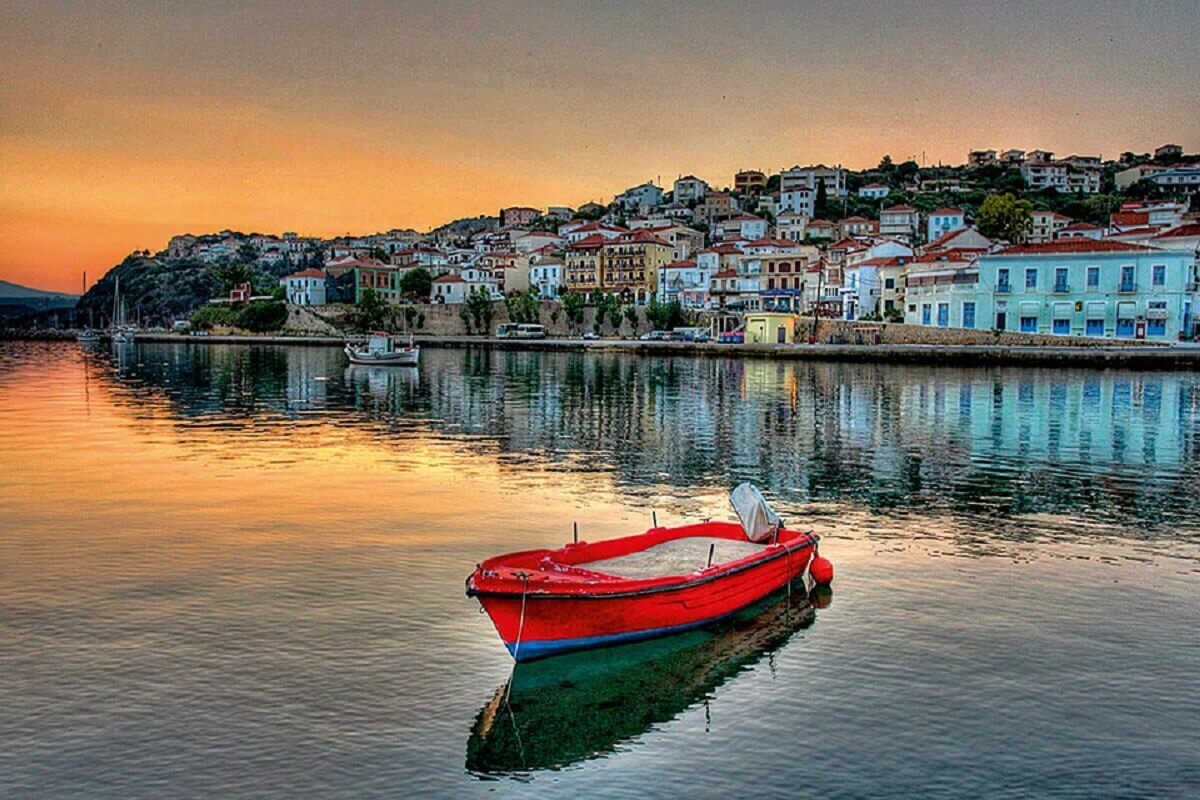 It was dug in 1939. by Karl Blegen (also worked in Troy). Named by Homer king Nestor Pilos, the site is located on the south-eastern Peloponnese. Although archeology hasn’t confirmed that ever lived there someone named Nestor, king like him ruled this region.

Visitors can walk through Nestor’s palace. In one of the premises have been found a big number of the printed boards Mycenaean Linear B, which show good local economic situation of this period.

Here you can see one of the oldest preserved bath tub which is located in the so-called “Queen’s Chamber”. Although the walls are now the height of only 1.5 m, bathing in the eastern part suggest that the palace had a second floor. 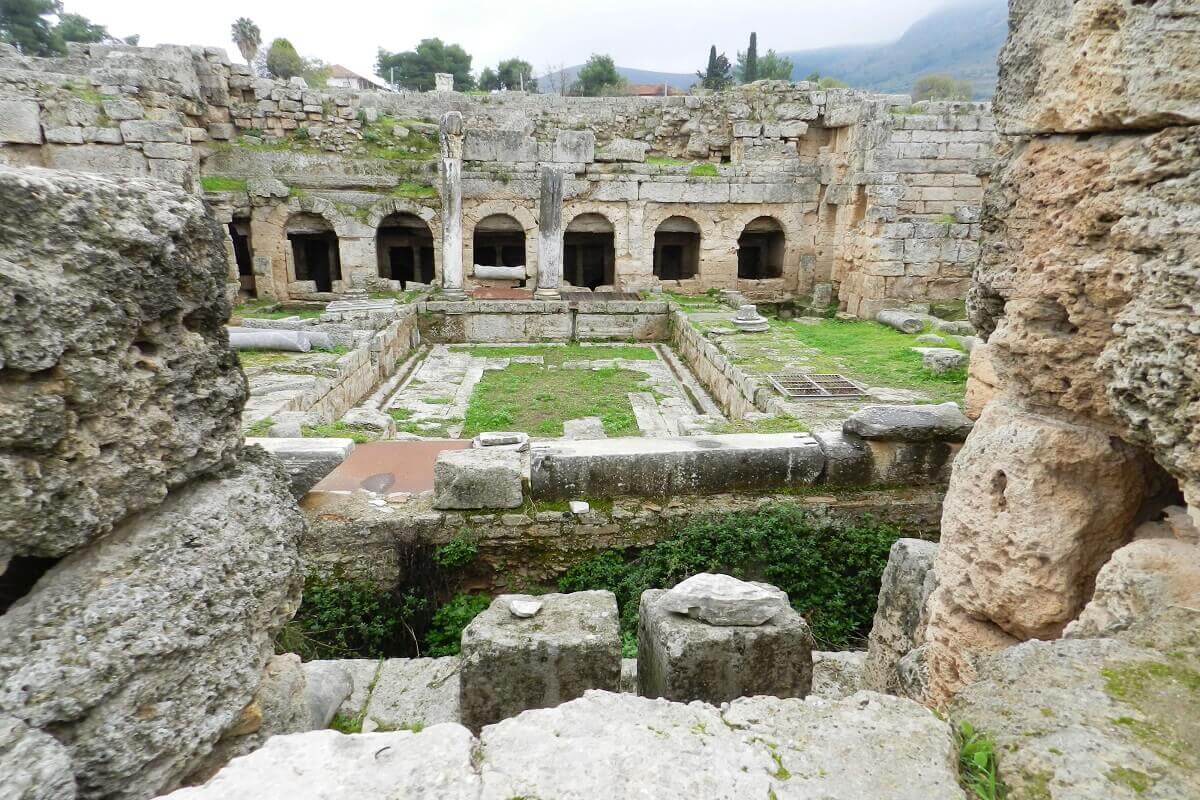 Corinth is the most important sites in ancient Greece but visitors today usually visit it because st. Paul stayed in this region during the Roman period. Remembering on the early period of corinthian history represents the temple of Apollo, the oldest doric temple in Greece. St. Paul preached on the forum which is now fenced. Visitors should imagine parallel walls that ran along the Corinthian gulf. 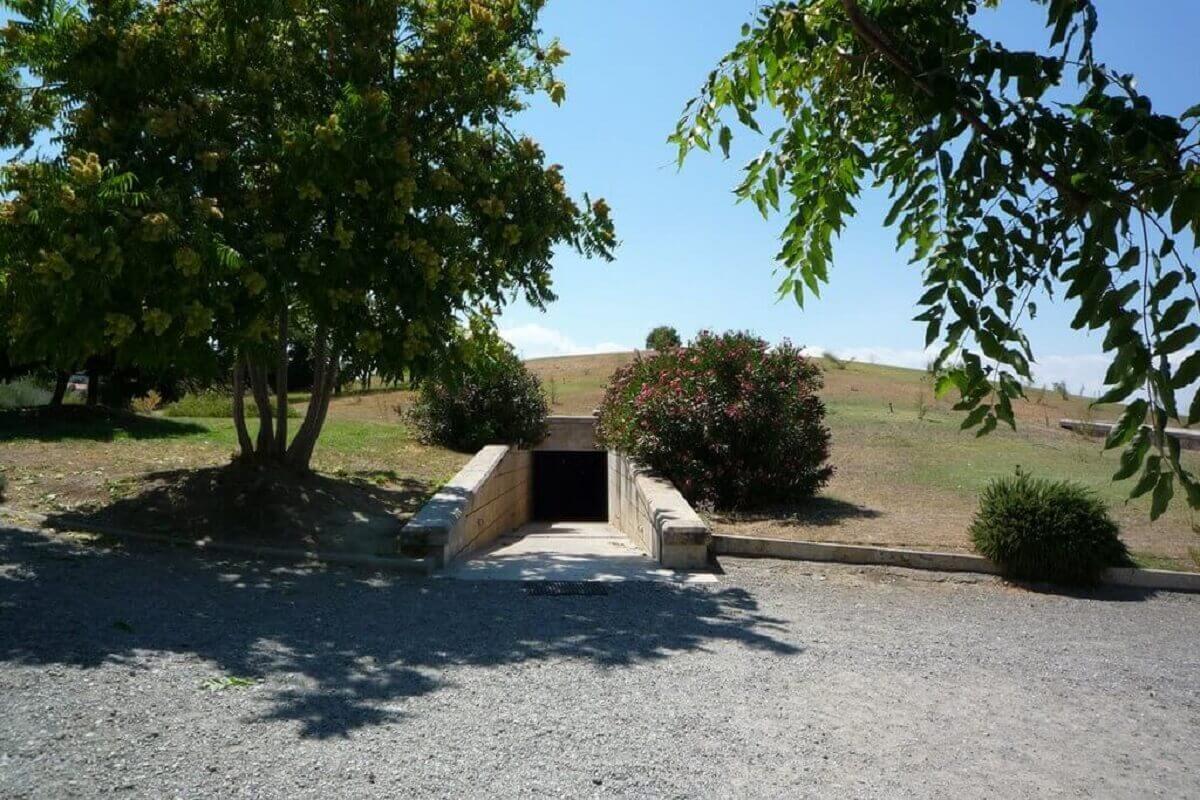 He was buried in a stone tomb with various objects – among them are preserved woodcraft ivory to play father and son and a bust of Alexander is the only known performance of the rulers created during his lifetime. Golden hour batches ash of king. Some recent studies suggest that this could possibly be the tomb of Alexander, not Philip. 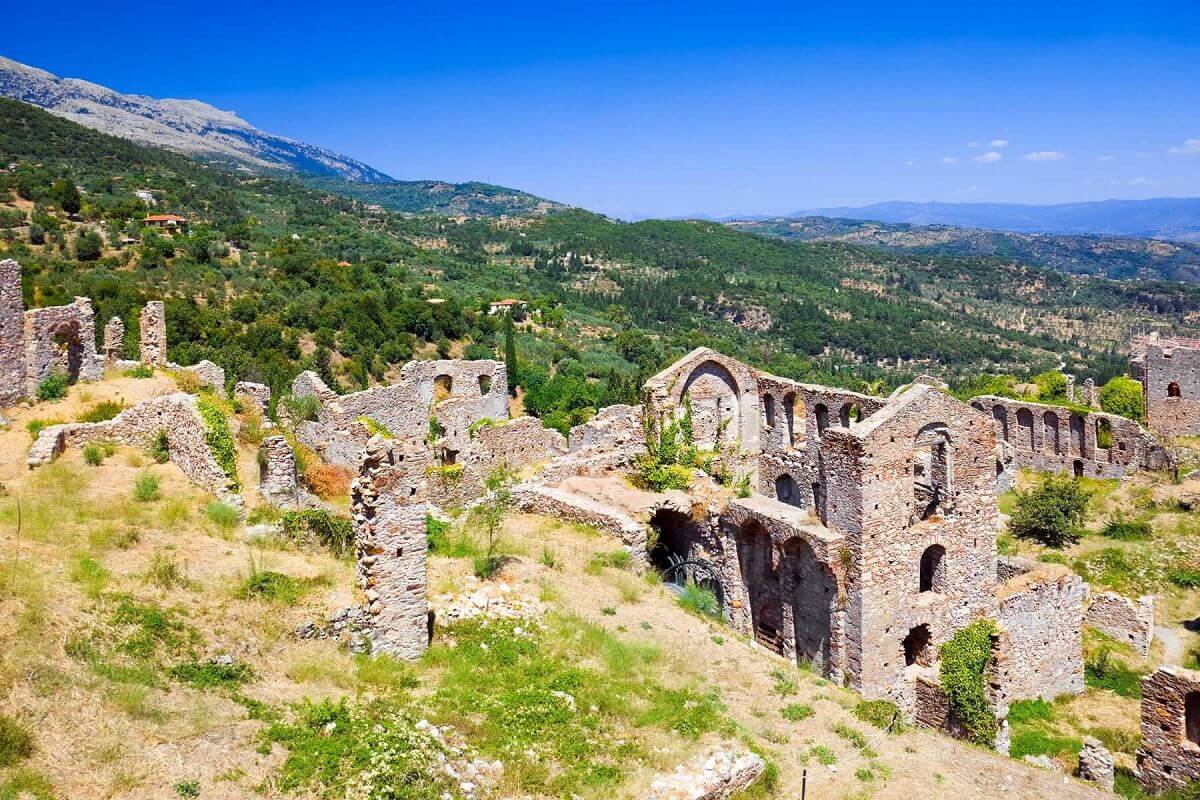 The historian Thucydides predicted 2,500 years ago that it would stay a little part of Sparta, which will remind you of it’s size. A city that was once the center of the Peloponnesian League and the home of the greatest warriors of the ancient world, it is almost gone. Local museum can’t be missed. Among the items is a famous archaic sculptures Leonidas, the hero of the battle of Thermopylae. 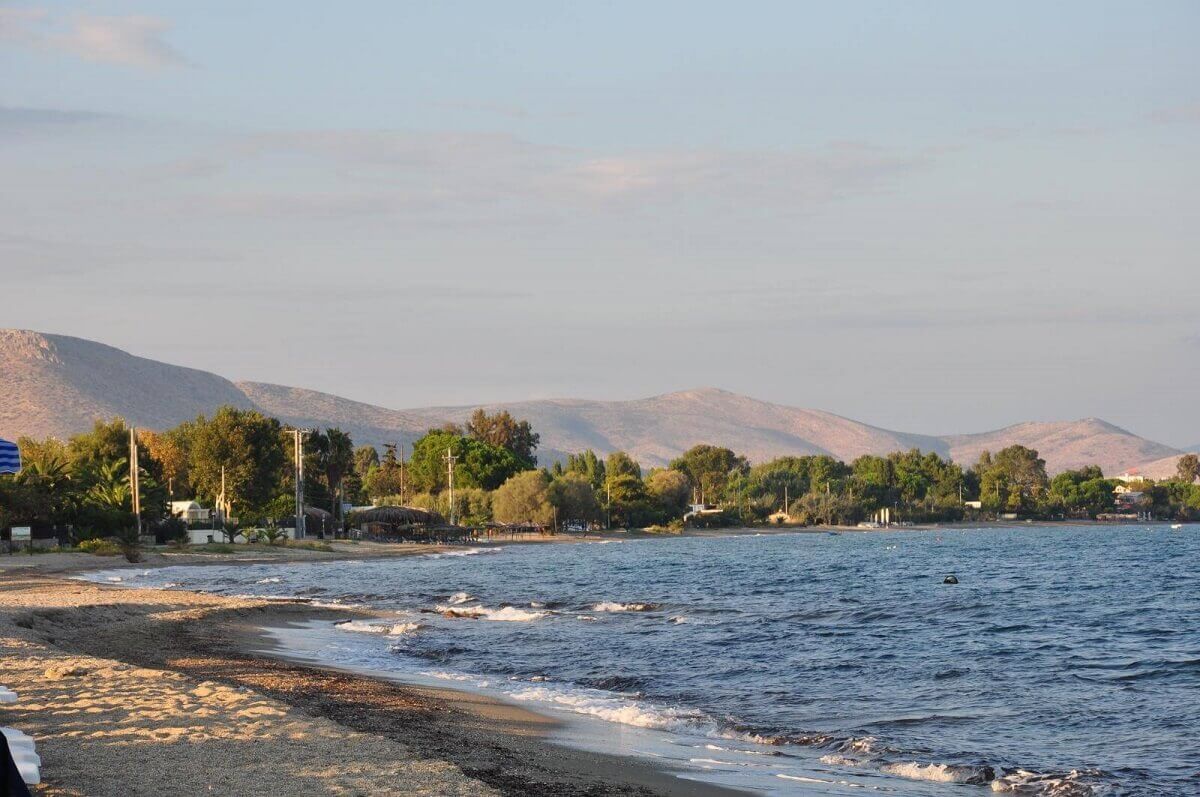 It is located 40 km northeast of Athens. Here is in 490. BC played the famous battle between the Greek and Persian army. Although the site has a few things to see, the fact that there occurred one of the most famous battles is sufficient in itself.

Plain Marathon is now covered with houses and gardens, but some of the important monuments survive – Athens Tumulus – dyke that is made over the dead Athenians. It is located near the place where the two armies clashed. 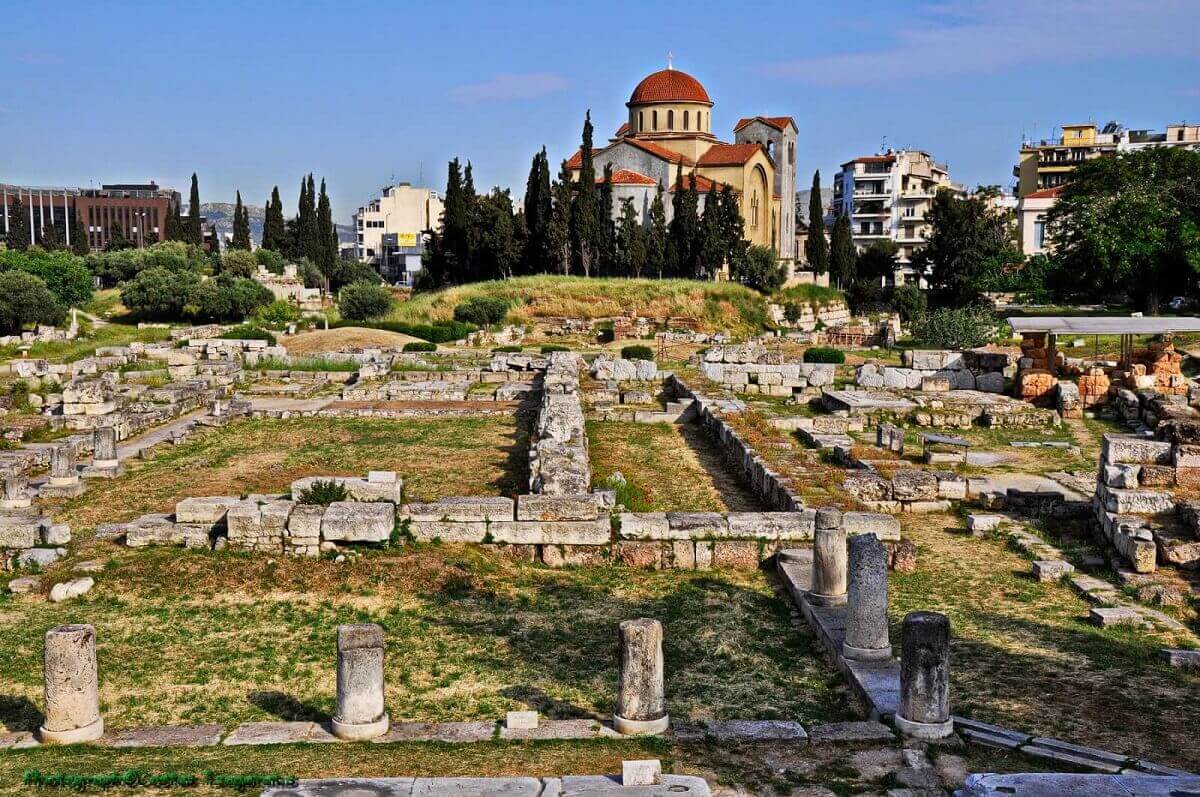 Every time you say the word “ceramics” giving homage to this ancient site. This is an area which extends on both sides of the river Eridanus, a few kilometers from the Acropolis. Ever since the mycenaean until classical times it was used for two purposes – as a cemetery and a place where the product is ceramic.

Preserved are very good examples of classical pottery and tombstones. In this place there is a famous Dipilon (double) gate, within which Pompeion, where they held the greatest Athenian festivals. Since this gate is moving Saint path that introduces „Elefsinian Mysteries“ to the town of Elefsina.

Previous articleSt. Moritz – winter with taste
Next articleThe miracles of nature which left you without the words