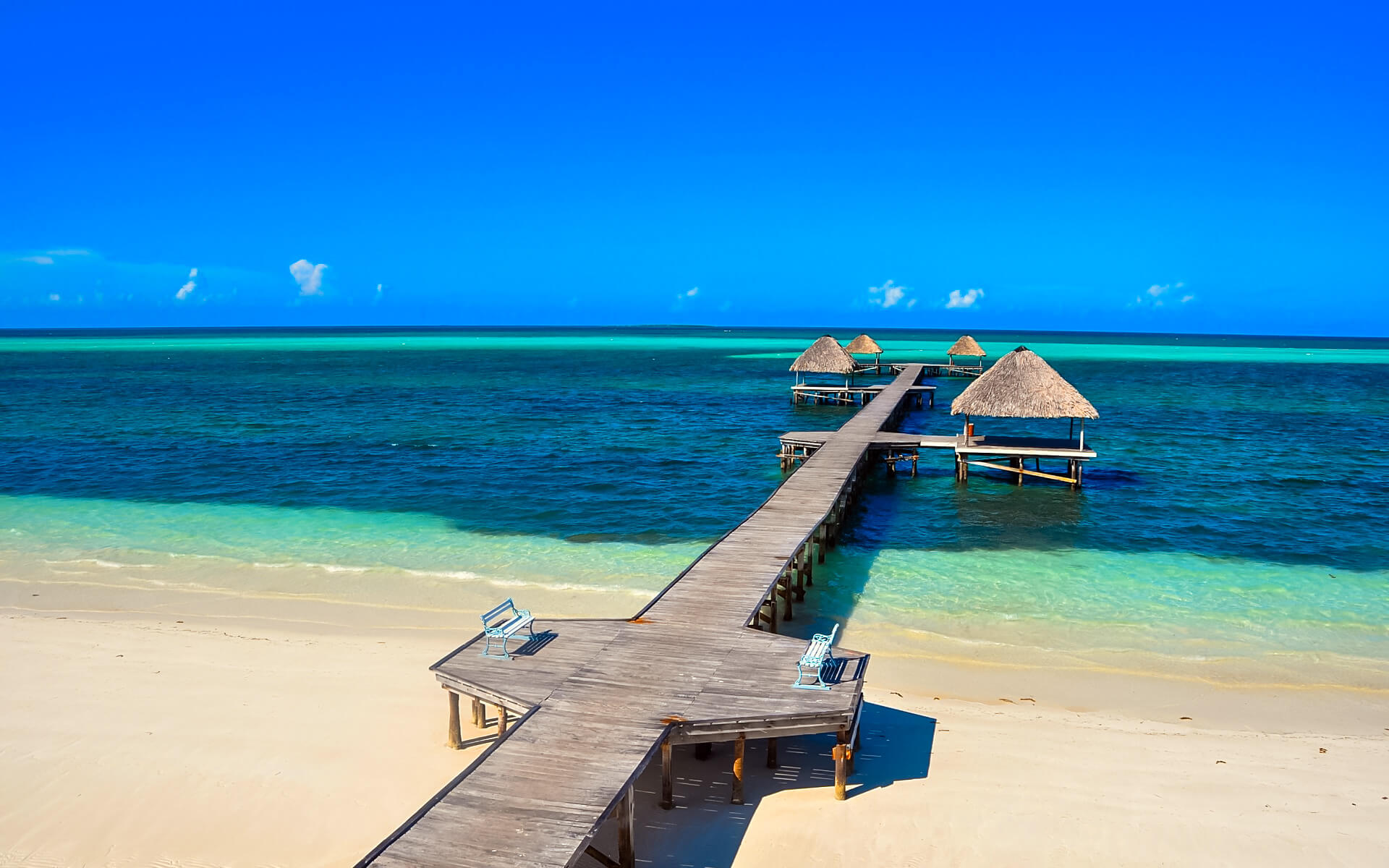 The island is a famous tourist attraction, with four all-inclusive resorts on the island’s north side: Allegro Club Cayo Guillermo (of the Occidental group; originally the Gran Caribe Villa Cojimar), Iberostar Daiquiri, Melia Cayo Guillermo, and Sol Cayo Guillermo (the last two hotels are owned by the Sol Melia Group). On the island, these four hotels provide a total of 1161 rooms. The Iberostar hotel chain will develop a second hotel on Cayo Guillermo, the Iberostar Playa Pilar (482 rooms) west of Playa Pilar. A marina utilized by yachts, sport fishing boats, and tour boats is located just east of the resorts along the causeway to Cayo Coco. The Playa Pilar (Pilar Beach) is situated at the western end of Cayo Guillermo and is one of the nicest beaches in the nation. The cabin cruiser Pilar, owned by Ernest Hemingway, inspired the name of this beach. The island is the backdrop for the conclusion of Ernest Hemingway’s last book, Islands in the Stream.

Access to the island is feasible through the Jardines del Rey Airport (IATA: CCC, ICAO: MUCC) as well as a lengthy causeway from mainland Cuba to Cayo Coco, followed by a shorter causeway to Cayo Guillermo, linking the two kays.

Initially populated by fishermen and charcoal makers, the island rose to prominence in the 1960s with deep sea fisherman. The first resort was created in 1993 in a period dubbed by opponents as “tourism apartheid”, since Cuban residents were not permitted on the island unless they worked at the resorts catering visitors or had other particular permits. However, this limitation was relaxed in 2000, and Cubans who can afford to go by car often visit the island’s Playa Pilar. Many hotel employees travel from the mainland towns of Morón and Ciego de Avila.