For those who this summer doesn`t intend to spend time on the crowded beaches and popular tourist attractions, we offer a list of the ten most romantic cities in the world. Surprise your partner with trip to one of the following locations: 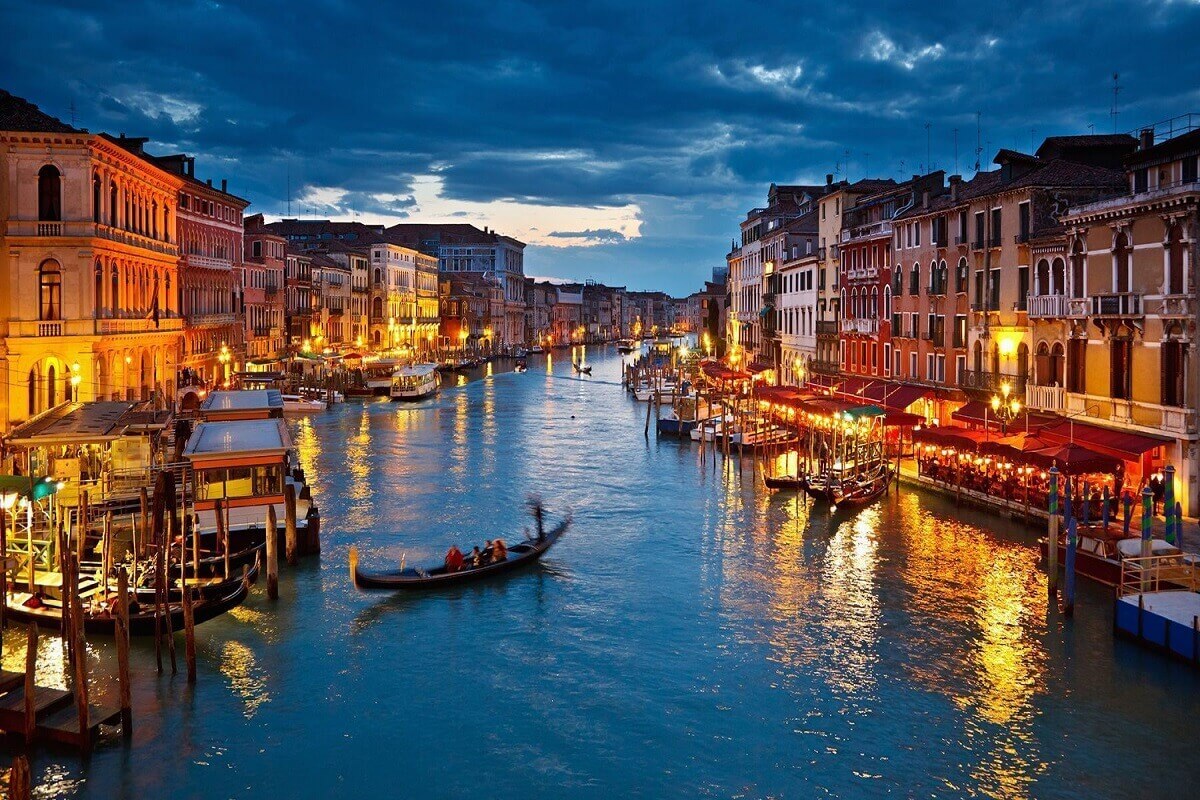 If you are visiting Venice, say goodbye to traffic or congestion on the roads, there you will travel by gondola. One of the most striking characteristics of the city are it`s channels. Gondola ride and a tour of the renaissance, gothic and baroque architecture, you should definitely experience with the person you love. Don`t miss the island of Murano, famous for glass production and the opera house La Fenice. 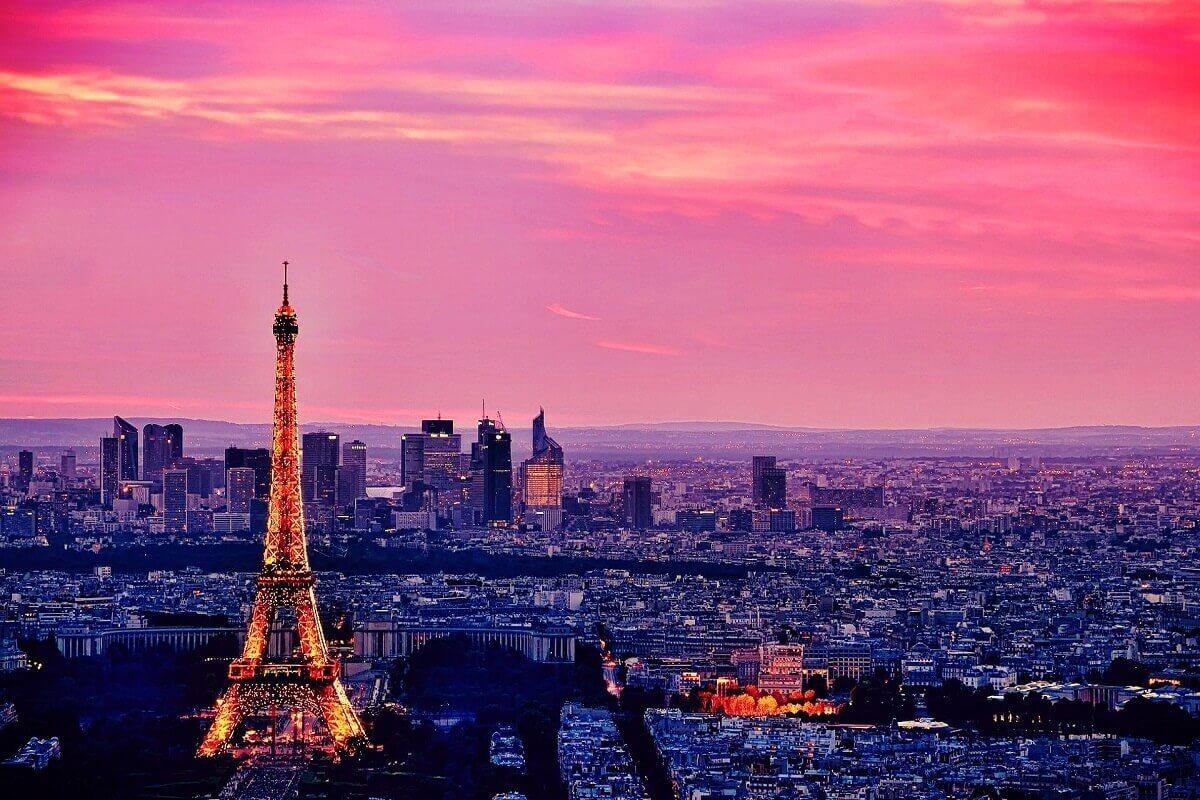 French capital is known as the city of lovers. There shouldn`t miss a romantic walk along the Seine, amazing gardens in Jardin du Luxembourg and Versailles, and intimate drinking coffee in authentic urban cafés. Except for the above, the building from which you can see that the country districts, is the Eiffel Tower which to all loving couples gives a feeling that their love is the most powerful and largest in the world. In addition, don`t miss: the world famous art at the Louvre, Notre-Dame church. 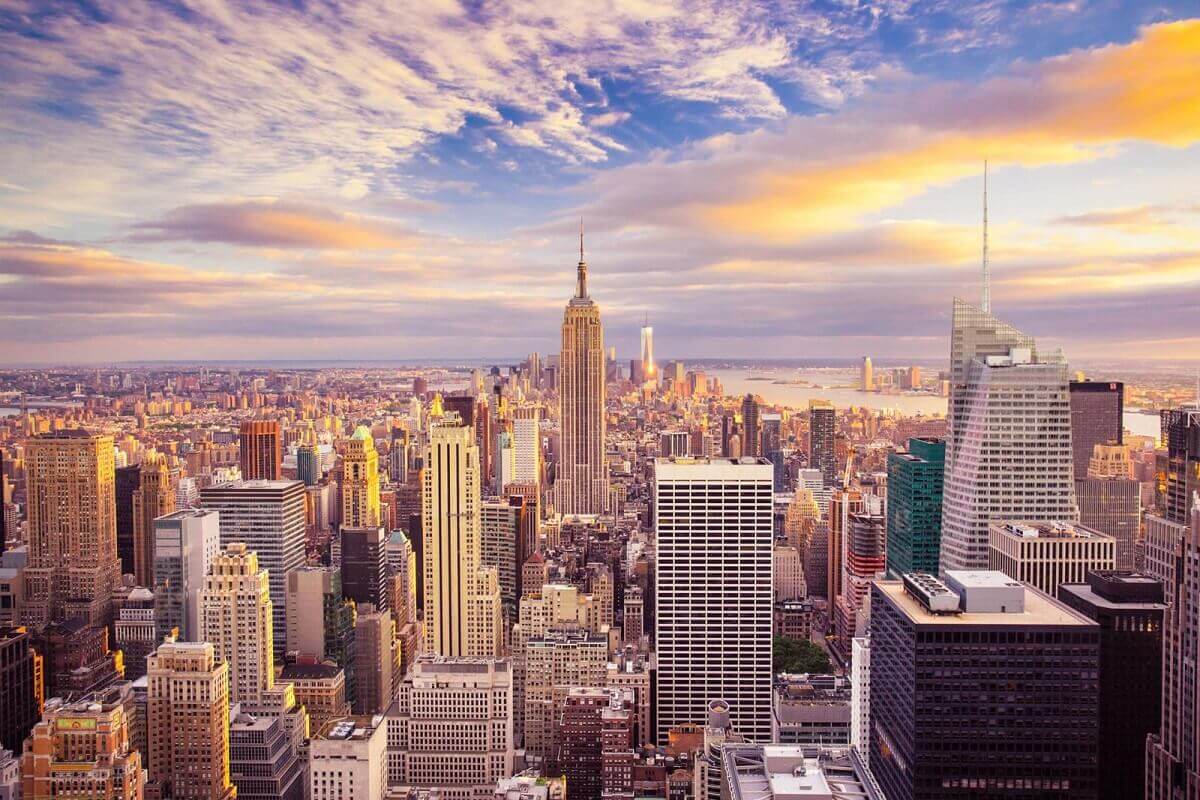 Although we are accustomed that New York appears as a bustling metropolis filled with people and traffic jams on the roads, still has a reputation as one of the cities that couples must visit. At the voice of the most romantic is walk across the Brooklyn bridge where you can see spectacular views of the city and a picnic in Central Park, which is an area larger than Monaco.

Lovers of culture of New York provides a full range of museums, exhibitions, theater and nightlife. In addition, New York is a shopping mecca for those who have need to facilitate your wallet. 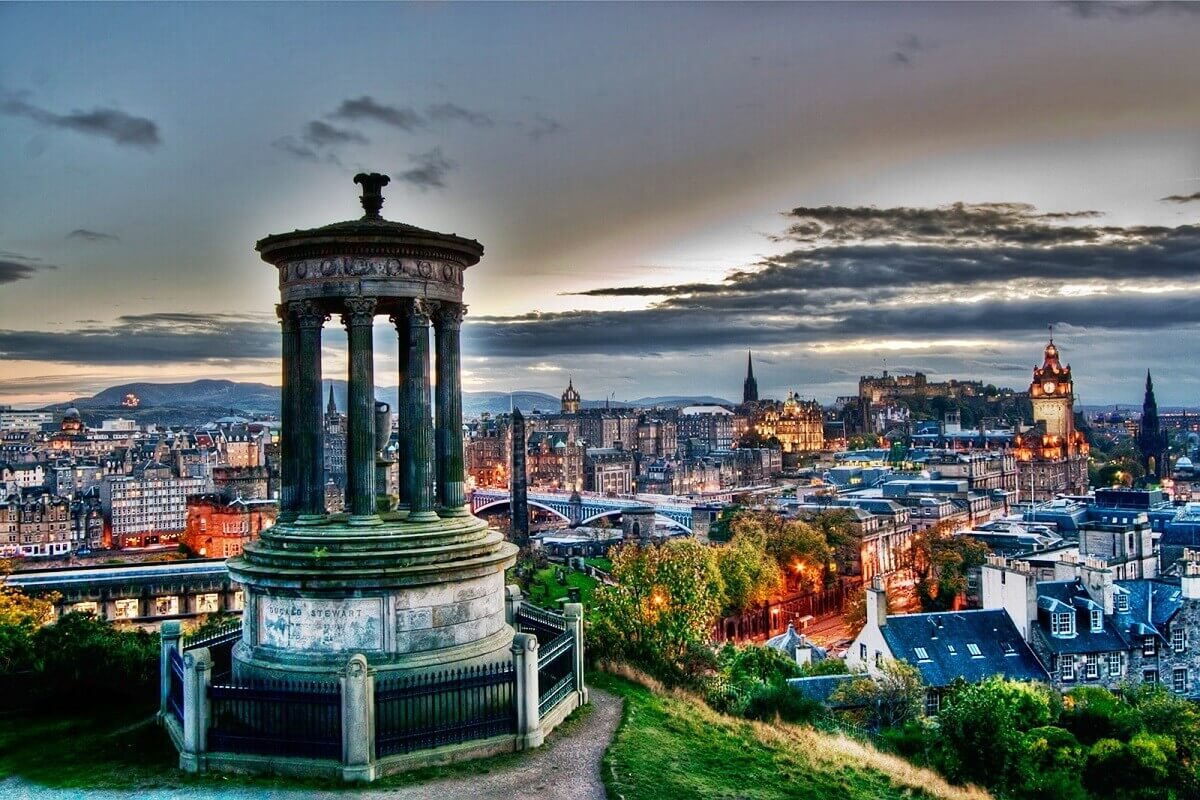 The second largest city of Scotland, behind Glasgow, Edinburgh is often called the “Athens of the North”. In the city there are more than four thousand of protected monuments and the city is included in the UNESCO list of world heritage. Couples who visit Edinburgh must climb to the lookout Calton hill, to visit the city from the top of Arthur Seat in Holyrood park or visit the former British royal yacht “Britannia”, which stands anchored in the Edinburgh airport. 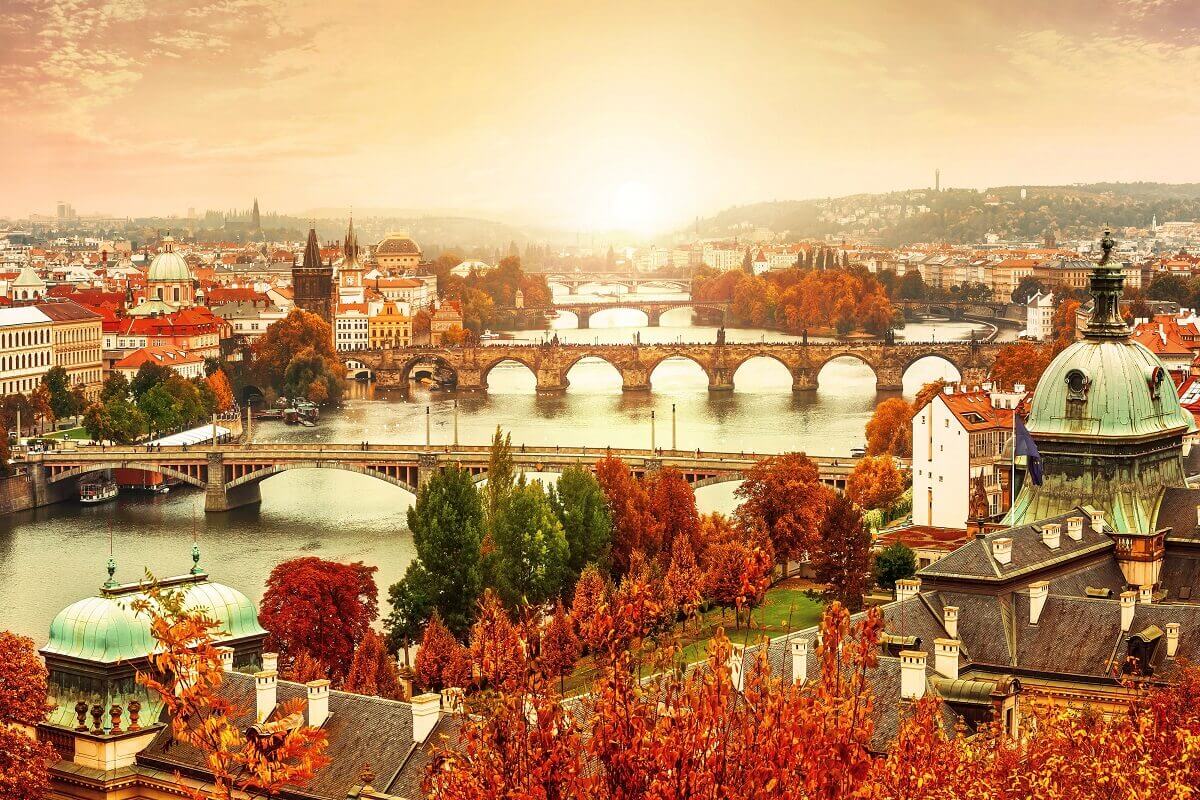 The capital of the Czech Republic, also known as the city of beer is the city for those who are lovers of good food, drinking coffee in cafes and nightlife. Similar to Lisbon, it is situated on seven hills, while through city flows the river Vltava. As a travel dates we suggest spring or autumn, and as the inevitable location astronomical clock located at the Old City Hall, the Jewish Quarter and Vyshehrad castle which is located on a cliff above the river Vltava. 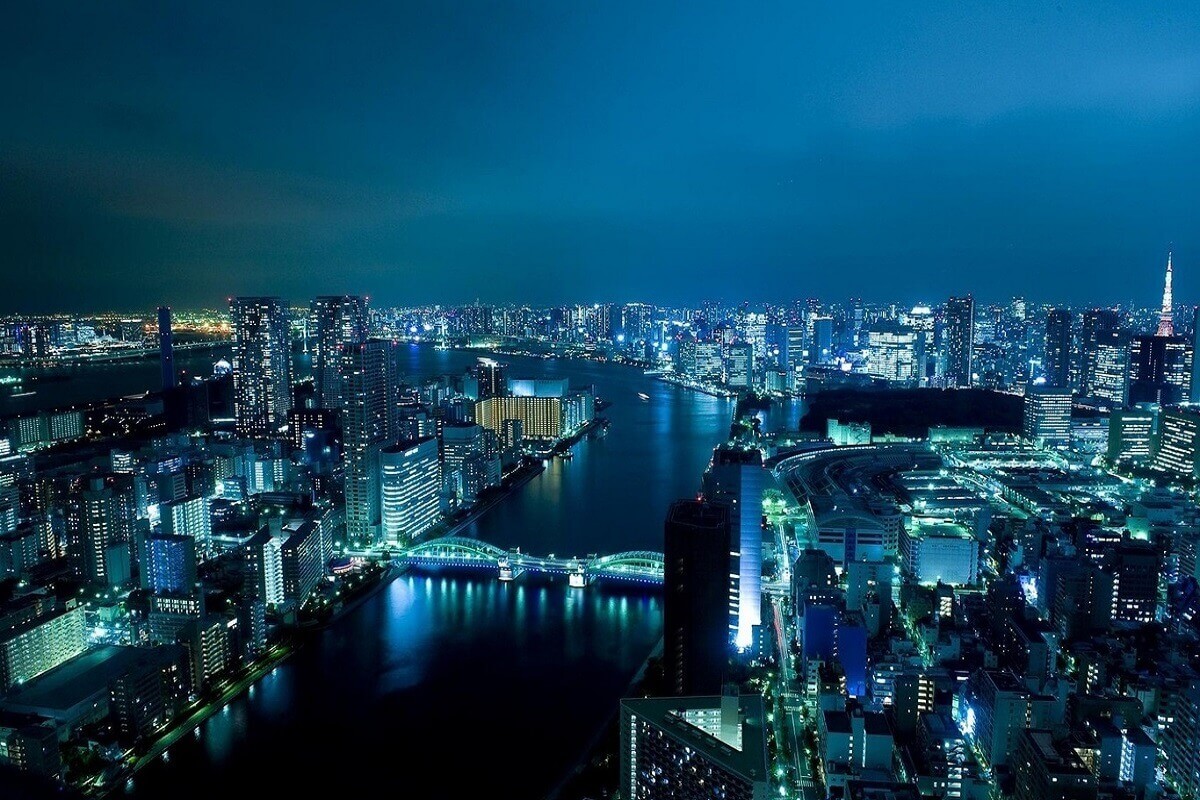 In the capital of Argentine tango dance with your loved one. The dance that originated from the poor parts of the city has gained international fame and reputation as a dance that is bursting with emotions. Many clubs and bars offering all-night entertainment with the sounds and steps of tango. In addition to dance, the city is known for it`s museums. Many locations are nice and the street Calle Florida is  known for Argentine artists and as a center of pop art which has been active in Argentina in the 60s and 70s. 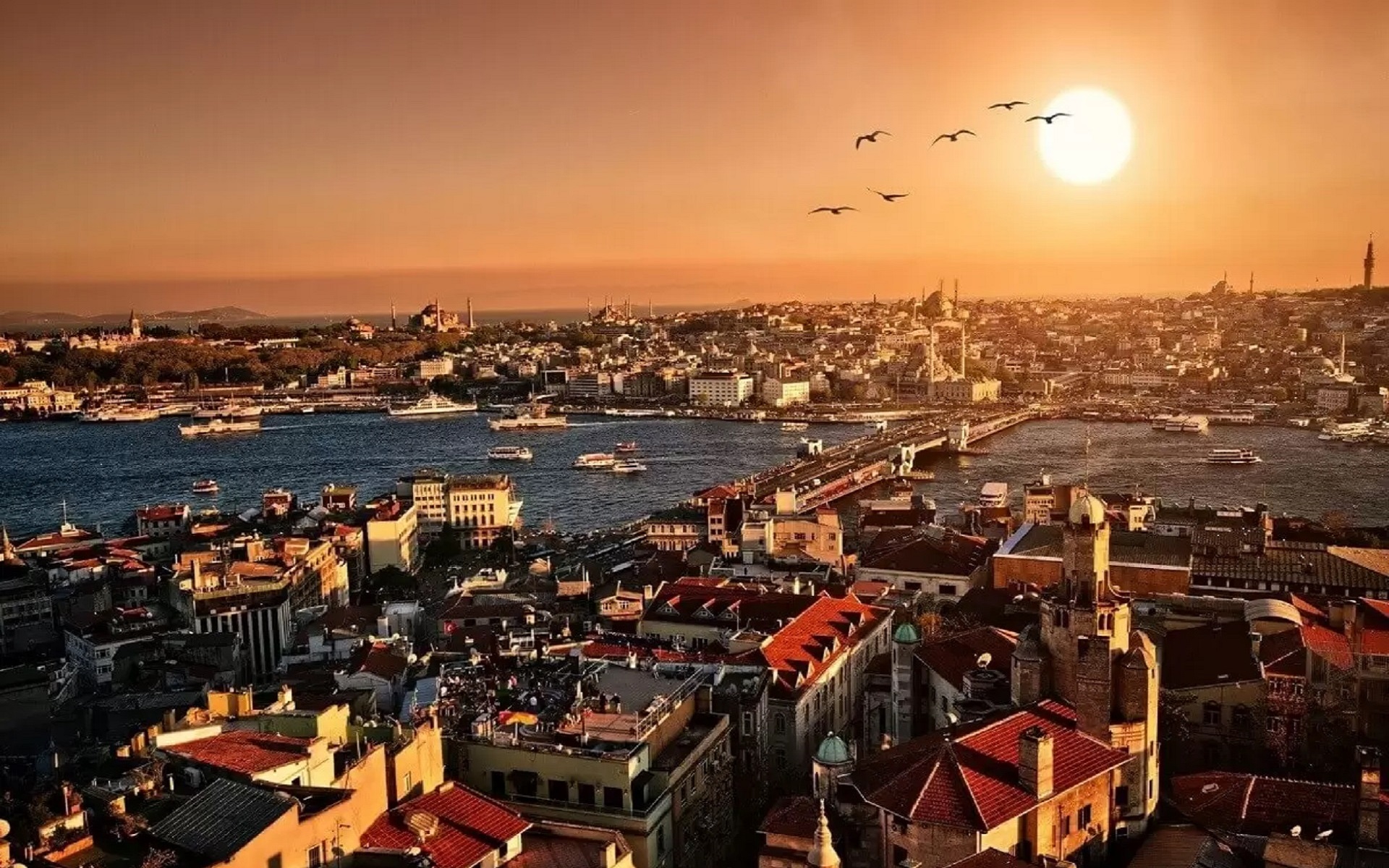 Recently popularized because of Turkish soap that appear on our television screens, the main city of Istanbul is known as a place of collision of two great cultures, European and Asian. Throughout history it has changed it`s name three times (Istanbul, Constantinople, Istanbul). People in  love often go for a ride on the Bosphorus where they can see old wooden houses along the coast. You shouldn`t miss any market where you can find everything. 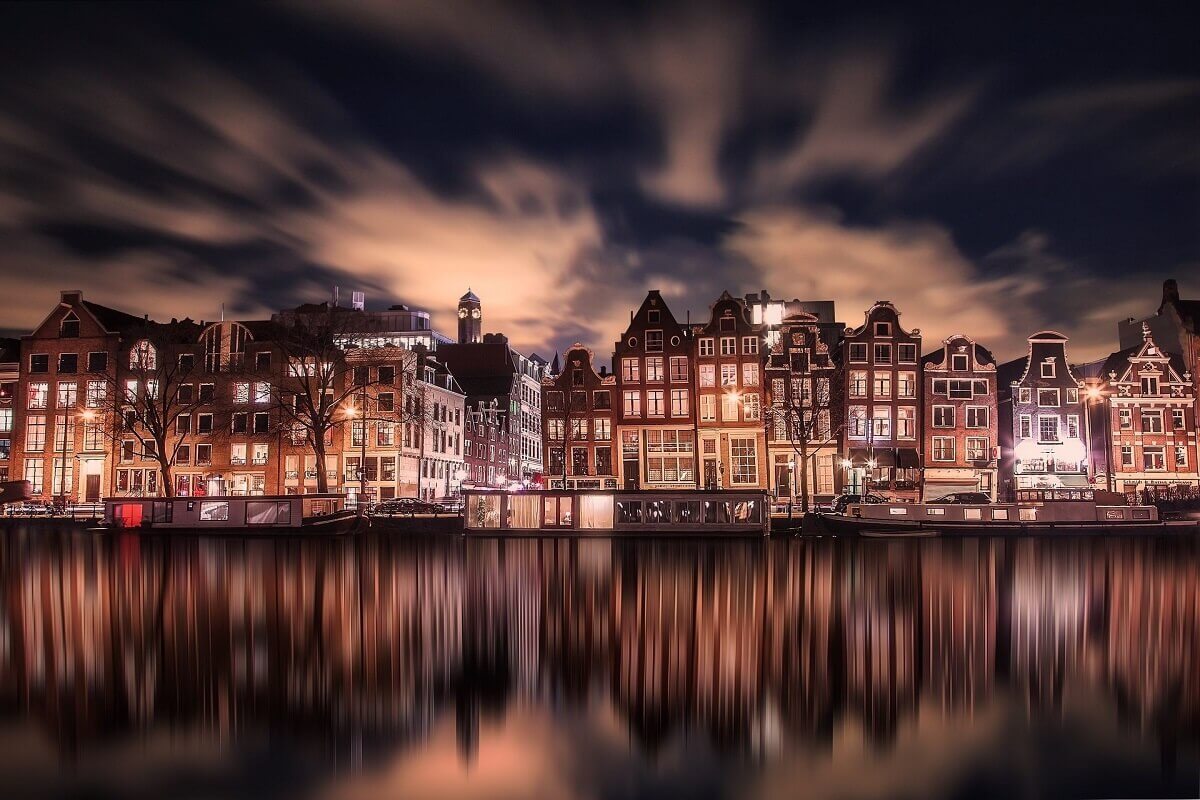 The city which began to develop in the 13th century was primarily a small fishing village. Today Amsterdam is one of the most romantic cities in the world, and is often compared with Venice recalled by it`s canals. From the many museums we would like to highlight Rembrant’s house that has been converted into a museum and a museum devoted to Van Gogh, where are the largest collection of his works. 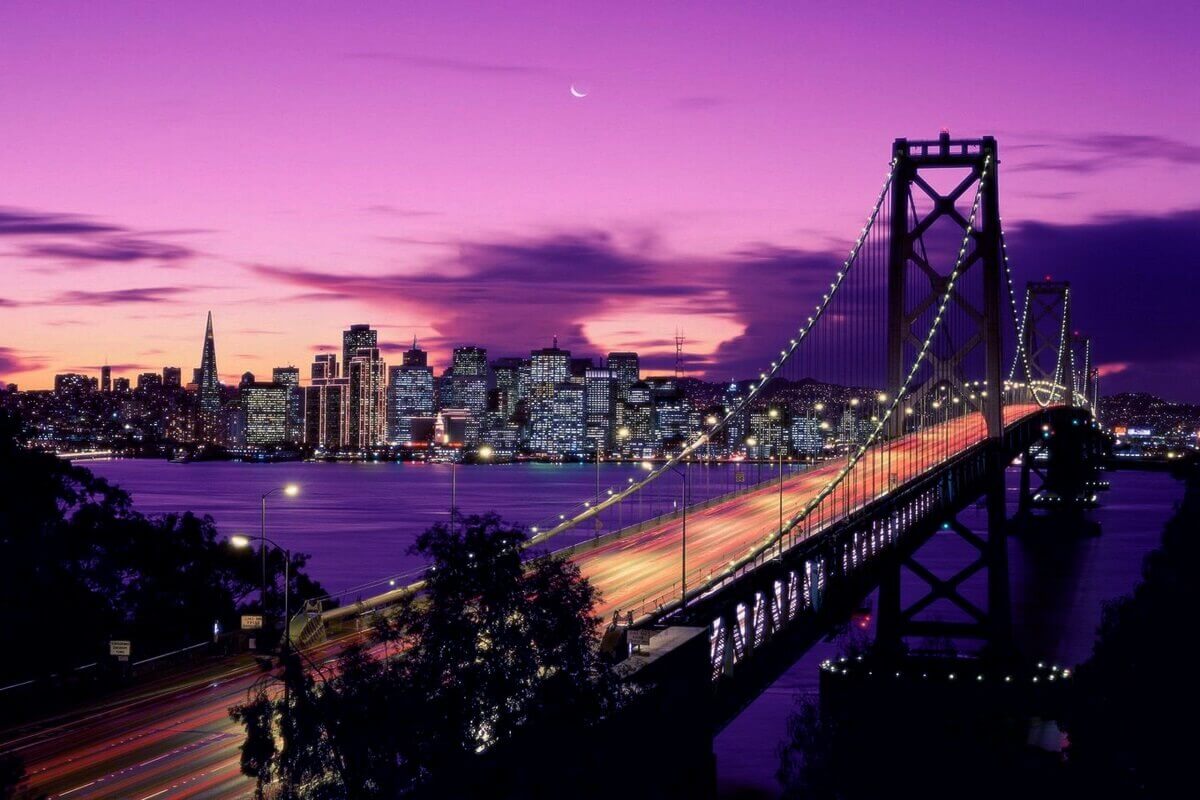 Although known for it`s numerous earthquakes that can often shake residents, San Francisco is known as the city of lovers. Although the size falls into the category of big cities, if you walk across San Francisco you will always have the feeling that you are walking the streets of a small town. Take a boat ride across the bay to Oakland, or take a walk along one of the most famous bridges in the world – Golden Gate.