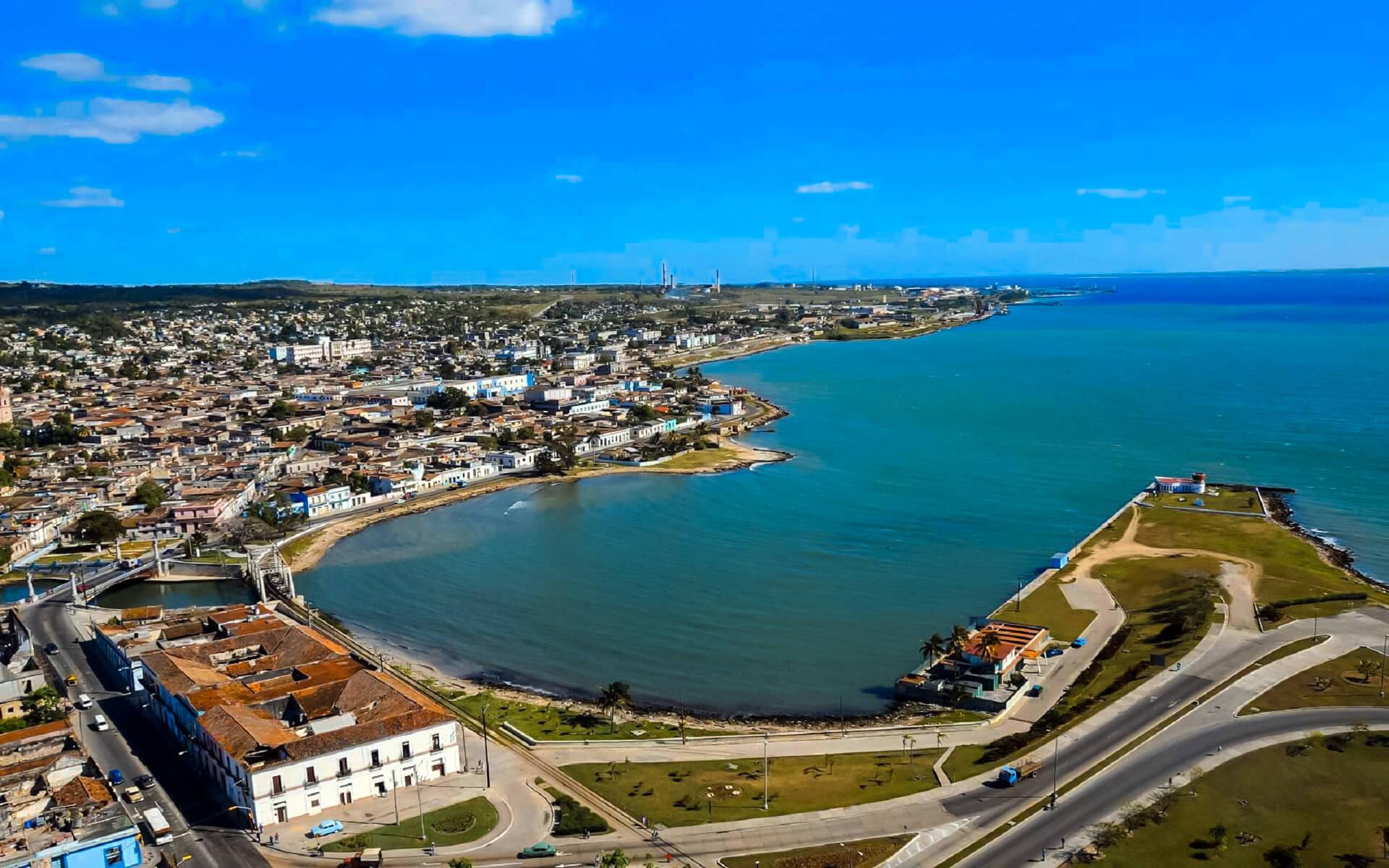 Matanzas is the capital of Cuba’s Matanzas province. It is situated on the northern coast of the island of Cuba, on the Bay of Matanzas (Spanish Bahia de Matanzas), 90 kilometers (56 miles) east of the capital Havana and 32 kilometers (20 miles) west of the tourist town of Varadero. It is known for its poetry, culture, and Afro-Cuban folklore.

Matanzas is known as the City of Bridges because of the seventeen bridges that span the city’s three rivers (Rio Yumuri, San Juan, and Canimar). As a result, it was dubbed the “Venice of Cuba.” For its poets, it was also known as “La Atenas de Cuba” (“The Athens of Cuba”).

Matanzas is regarded as the cradle of the danzón and rumba music and dance genres.

The village of Matanzas is the nearest to the Varadero resort. It’s a charming tiny hamlet with surprisingly few visitors given its proximity to Varadero. If you become tired of staying in Varadero hotels, come to this little village to witness the real Cuba. Matanzas is nicknamed as the “City of Bridges” (‘Ciudad de los Puentes’) because of the many bridges that span the city’s three rivers.

The city is situated on the island of Cuba’s north coast, on all three sides of the Bay of Matanzas. The bay penetrates deep into the island, and three rivers run through it inside municipal boundaries (Rio Yumuri, San Juan, and Canimar). The terrain climbs to the south-east into a hill known as Pan de Matanzas, which is separated from the Atlantic coast by the Yumuri Valley and a coastal ridge.