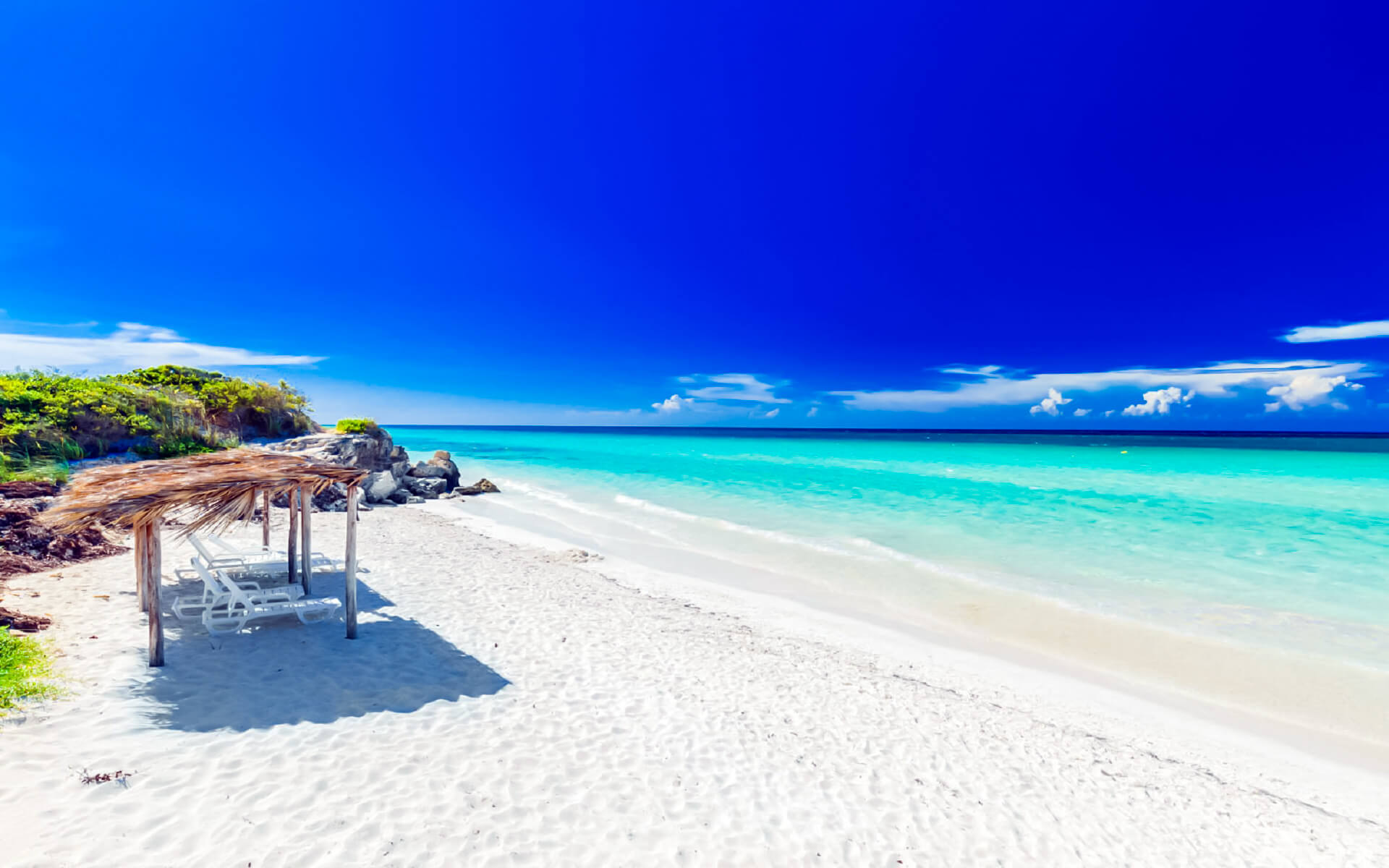 Santa Clara, about a four-hour drive from Havana, has a significant position in Cuba’s revolutionary history. This city, the capital of the province of Villa Clara, is a little pilgrimage site for Che Guevara devotees. As history unfolds, the city is attempting to exit only on the basis of its reputation. This is exemplified by its center, bustling nightlife and the fact that it is home to one of Cuba’s largest colleges. After all, with a population of 250,000, it is one of Cuba’s top five biggest cities. Santa Clara provides a more genuine alternative to the big tourist spots of Havana, Trinidad, and Vinales for visitors. It’s an excellent example of a more traditional Cuban city, where the inhabitants’ daily lives are more visible and accessible.