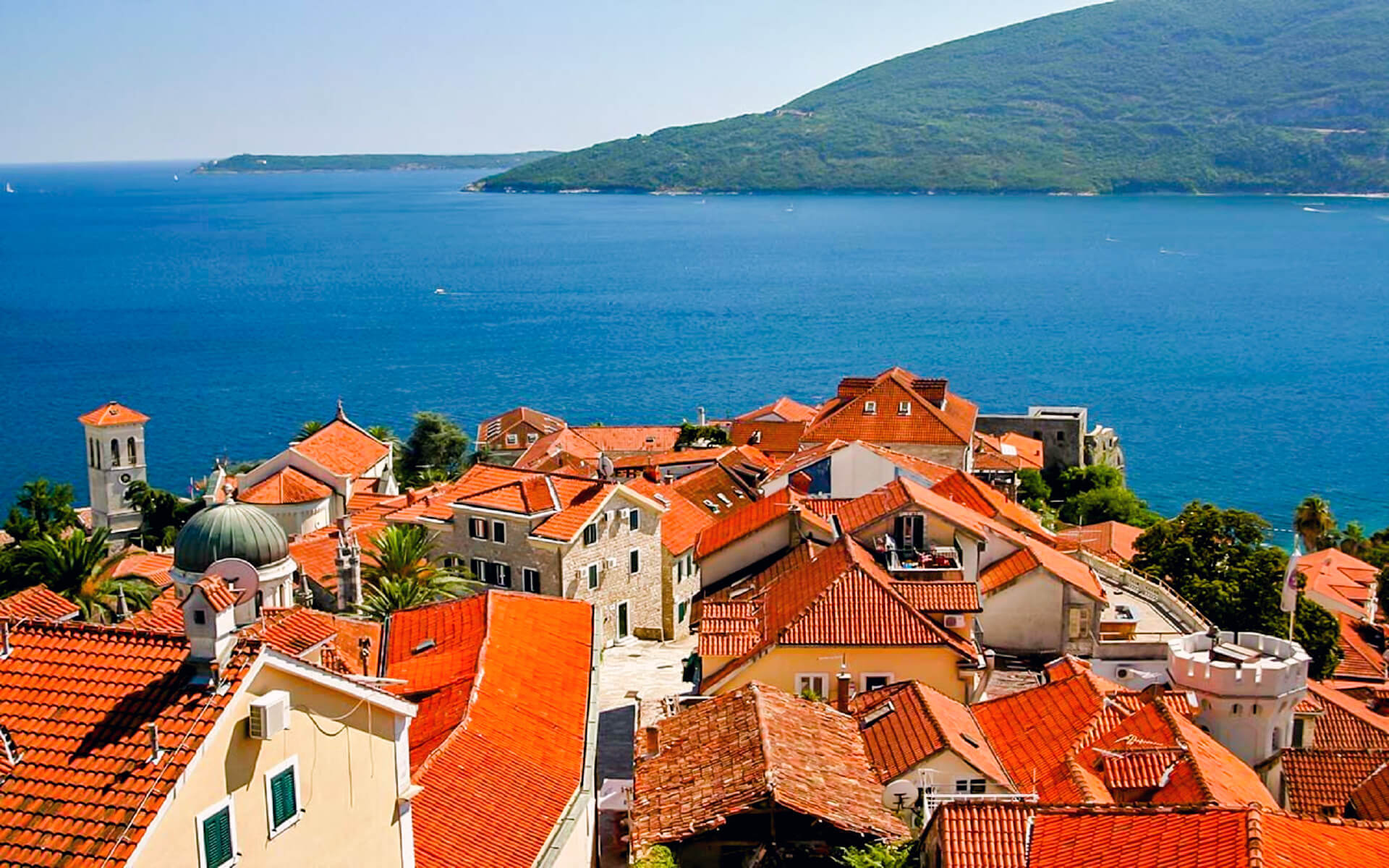 Although not the most magnificent city in Montenegro (that honor goes to Kotor), Herceg Novi is undoubtedly the most pleasant and deserves several days’ stay. The city is an excellent alternative to Croatia’s popular tourist destination, Dubrovnik. The architecture in the two cities is comparable, although Herceg Novi is neither as magnificent nor as touristic and pricey. Herceg Novi translates to “New Castle” in English.

Herceg Novi has been a popular tourist destination for visitors from neighboring Serbia and, to a lesser degree, Russia in recent years. Despite the tourist boom, the city has managed to maintain the old sluggish Montenegrin way of life to some degree. The natives are really kind, and you will never be bothered by street merchants.

During the conflict, a sizable Bosnian (Serb) refugee population flowed into Herceg Novi. Many of the camps are still in existence, albeit they have been transformed into more permanent (and rather lovely) towns. They may still be seen on the bus as you leave town. Also, if you go for a walk up into the hills, you will come across whole new regions of building as a consequence of the current housing boom.

The Financial Times named Montenegro one of the world’s top ten property hotspots in 2007, and overseas buyers have been flocking to the shore.

While the city itself is not a popular sunbathing location, with no lengthy sandy beaches along the remainder of the Boka Kotorska sea, various beaches may be reached by boat. One-day boat journeys to the Luštica peninsula, which sits opposite the town, are organized by tourist agencies. Beaches in the Luštica peninsula that are popular include Žanjic, Mirište, and Rose. Before the Yugoslav conflicts, Herceg Novi accounted for one-third of all overnight stays in Montenegro, but the situation has since shifted in favor of Budva, Kotor, and other northern coast destinations.

Zelenika, a tiny city near Herceg Novi, is also a renowned tourist destination along Montenegro’s coast.

The climate in the Bay of Kotor region is humid subtropical (Köppen climatic classification Cfa), with much more rain in the winter than in the summer. Herceg Novi has a distinct microclimate as a consequence of its southern exposition, closeness to the sea, limestone substratum, and hilly hinterland, which prevents cold air masses from breaking through.

The average annual precipitation is 1,930 mm (76.0 in). In the autumn, relative air humidity reaches an all-time high of 80%. Its lowest point, 63 percent, occurs during the summer.