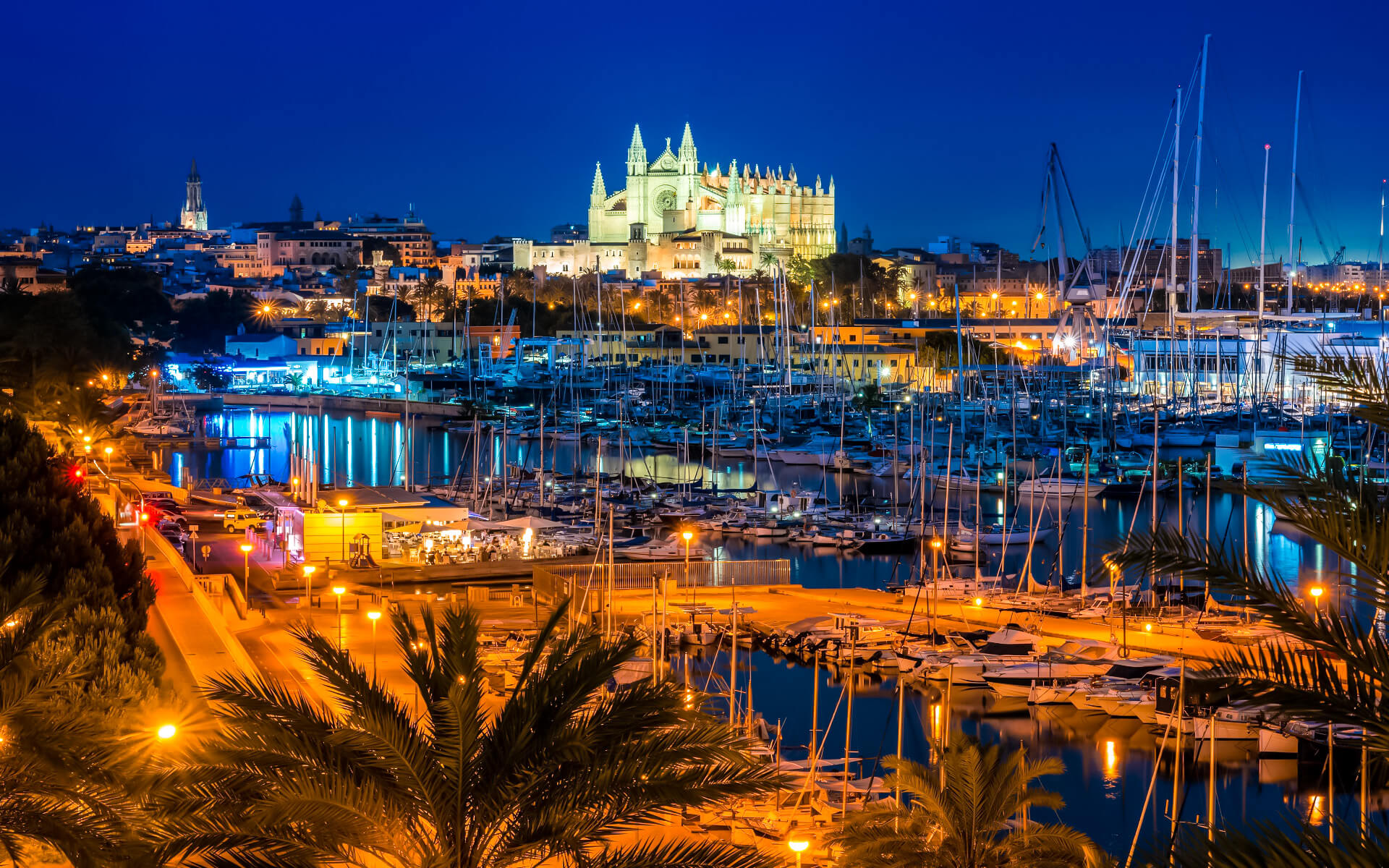 Palma is the headquarters and biggest city of Spain’s Balearic Islands autonomous community. It is located on Majorca’s south coast, in the Bay of Palma. According to the 2009 census, the population of Palma proper was 401,270, while the population of the total metropolitan area was 621,000, making it Spain’s sixth biggest urban area. Palma is home to over half of Majorca’s inhabitants. Though geographically isolated from Palma, the Cabrera Archipelago is officially considered part of the municipality. Son Sant Joan Airport handles around 22 million passengers every year.

Since the introduction of mass tourism in the 1950s, the city has been turned into a tourist attraction, attracting many workers from the rest of Spain. This has resulted in a significant shift in the city’s customs, language, and acquiring power.

In the twenty-first century, urban reconstruction under the Pla Mirall (English “Mirror Plan”) has drawn groups of immigrant laborers from outside the European Union, particularly from Africa and South America.

Tourism employs more than half of the population, around 80%, and is hence Palma’s major economic outlet. Tourism has contributed to Palma’s fast economic expansion, making the island of Majorca richer than other places in Spain.

Palma is a significant city and seaport on the southwest coast of Majorca, a western Mediterranean island in the Balearic Islands archipelago. The city has a surface area of about 21.355 square kilometers (8.245 square miles) and is located at an elevation of 13 metres (43 feet) above sea level.

Palma’s city core is situated north of the harbor of the same name (Badia de Palma in the local Catalan language). The land to the east is primarily flat fertile plain known as Es Pla. The city is bounded to the north and west by the Serra de Tramuntana, the island’s main mountain range and a Unesco World Heritage site.