Welcome to the beautiful Lake Karachay, the Russian lake, which is officially the most polluted place on earth.

Just one hour on the shore of this lake in the 1990s would give you a radiation dose that is a hundred times higher than the permissible radiation dose for one year. This means that after one hour you would die.

There hides the existence of a nuclear power plant

The cause of the enormous amounts of radiation is not a phenomenon, but a nearby nuclear power plant that ceased operation on September 29, 1957, after an accident in which a cooling system failed, and whose existence the government concealed until the 1990s. Indeed, after World War II, the Soviet Union lagged behind the United States in the development of its nuclear arsenal, so that research and development projects were quickly undertaken to produce sufficient uranium and plutonium. The nuclear power plant in Ozersk was built in a hurry between 1945 and 1948, and holes in the knowledge of Soviet physicists made it impossible to properly assess security decisions. Environmental issues, in particular, were not taken into account during these phases of the development of the nuclear program. 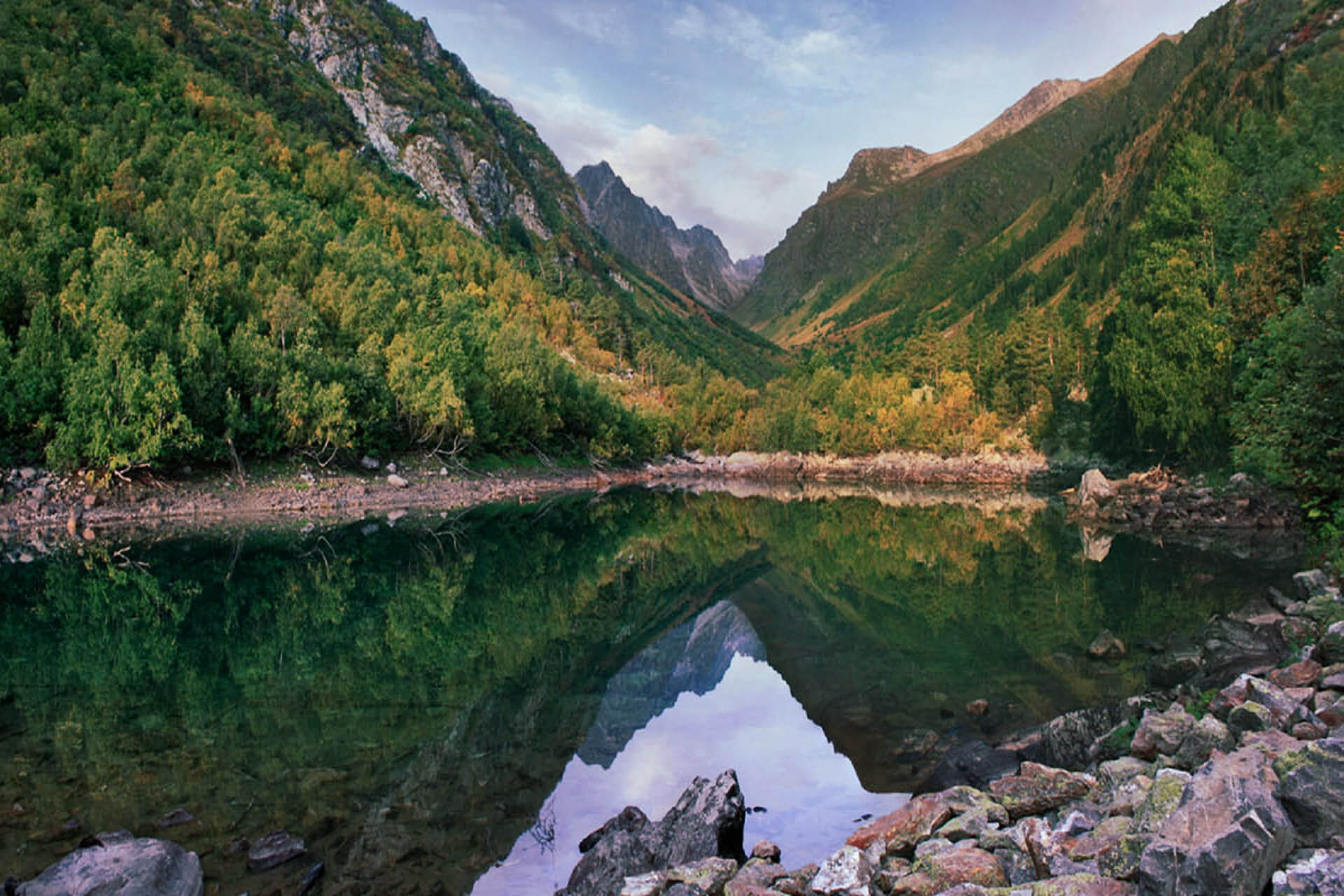 Nuclear waste went into the lake

All six reactors were built on the lake and used an open cooling system, releasing polluted water back into the lake. Initially, highly radioactive waste was disposed of in a nearby river, which led it to the Ob River, traveling further to the Arctic Ocean. later Lake Karachay was used as an open-air warehouse. After the fatal explosion of the nuclear plant, the local population from the town of Ozersk, which at that time was called Majak, was evacuated, and the released radiation was deadly.

The people who stayed to live there

Despite the evacuations, a large number of residents did not want to move, so even today they breathe contaminated dust and air and drink polluted water – although they do not approach the lake. The level of mortality and cancer among residents is expected to be huge, and the city is fenced – but residents perceive the fence more as an obstacle for those outside to come inside, than as an obstacle for them to go outside. Journalists and reporters are allowed to visit, but everything is decided by the Russian FSB, the Russian secret police.

The lake is full of concrete today

Today, Lake Karachay is covered with concrete, the purpose of which is to keep the radioactive sediments away from the shore. Downstream of it there are almost no traces of radiation in the river Teča, although the currents upstream are polluted and it will not be safe to drink from it for hundreds of years.

Previous articleStrange Laws: Bizarre things that are punishable by imprisonment in the United States
Next articleThis is where you will drink the most expensive and also cheapest coffee