It is a well-known fact that hotels all over the world have the habit of rating themselves on various websites and forums by creating fictitious user names. Therefore, many tourists want to know how to recognize false recommendations for hotels.

Many people have chosen this so-called type of advertising and have been deceived. However, experts have finally found a way to recognize the comments written by the hotel or hotel staff on these tourist sites like TripAdvisor.

By studying the language in which the false recommendations were written, the experts discovered that hotels deceive potential guests and assure them that they should be their guests.

Attention should be focused on the following things: 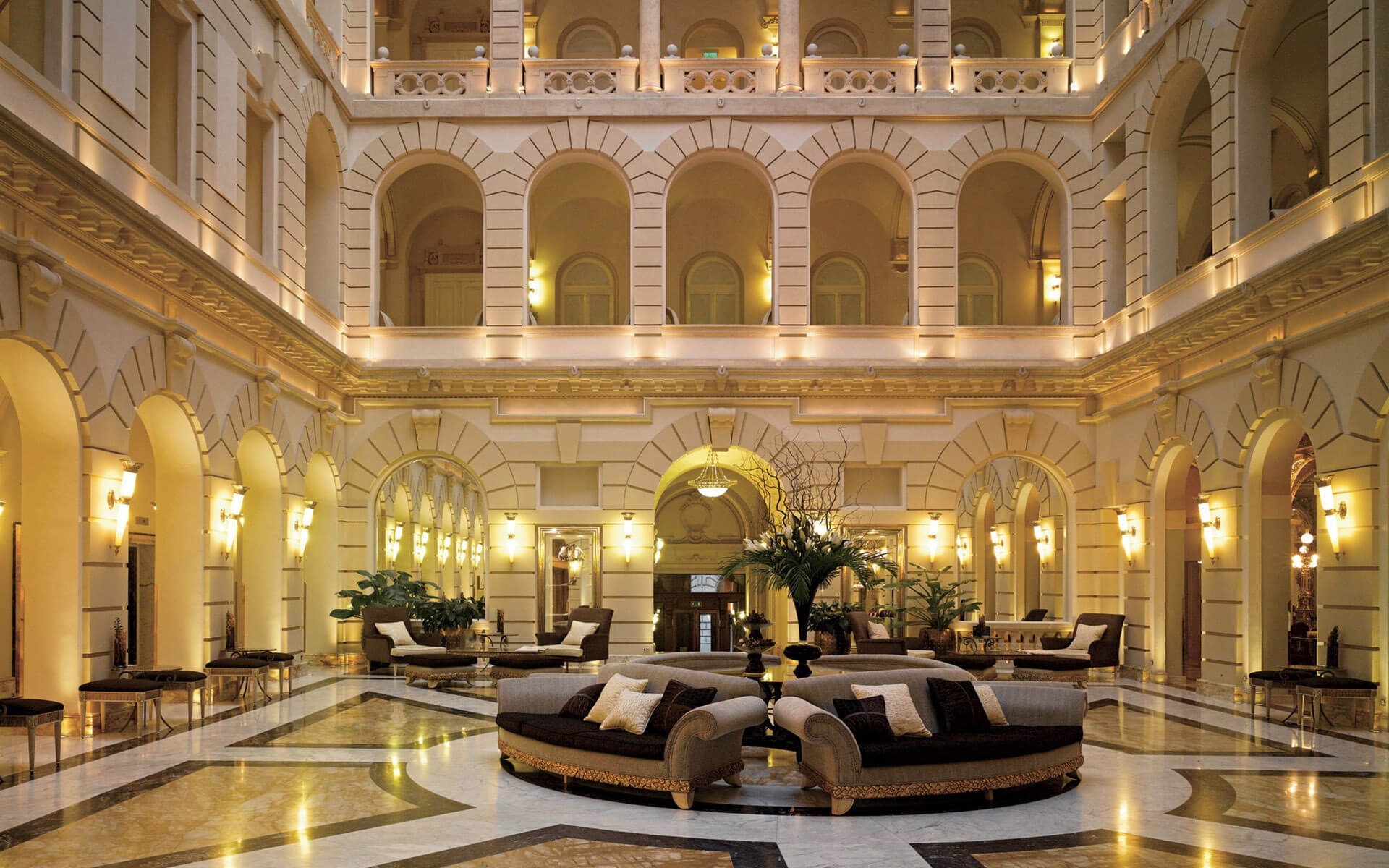 Caution should also be exercised if the person writing the recommendation clearly highlights the other person she was with, such as her wife or a family member. In addition, experts point out that there have been several cases in the UK where hotel staff have bribed guests to post positive comments about them on websites.

Scientists at a well-known American university have asked four hundred people to write false recommendations on various travel-related websites for Chicago hotels. Using an algorithm with 90 percent success, these scientists found out which comments on the sites were true and which were false.

Mistakes That We Make When When We Travel Abroad