The American magazine “Vogue” has published a list of destinations in the Balkans that are not very well known to tourists, but which it recommends as a priority when it comes to travel.

Belgrade is also classified there and described as “one of the most culturally vibrant cities in Europe”. 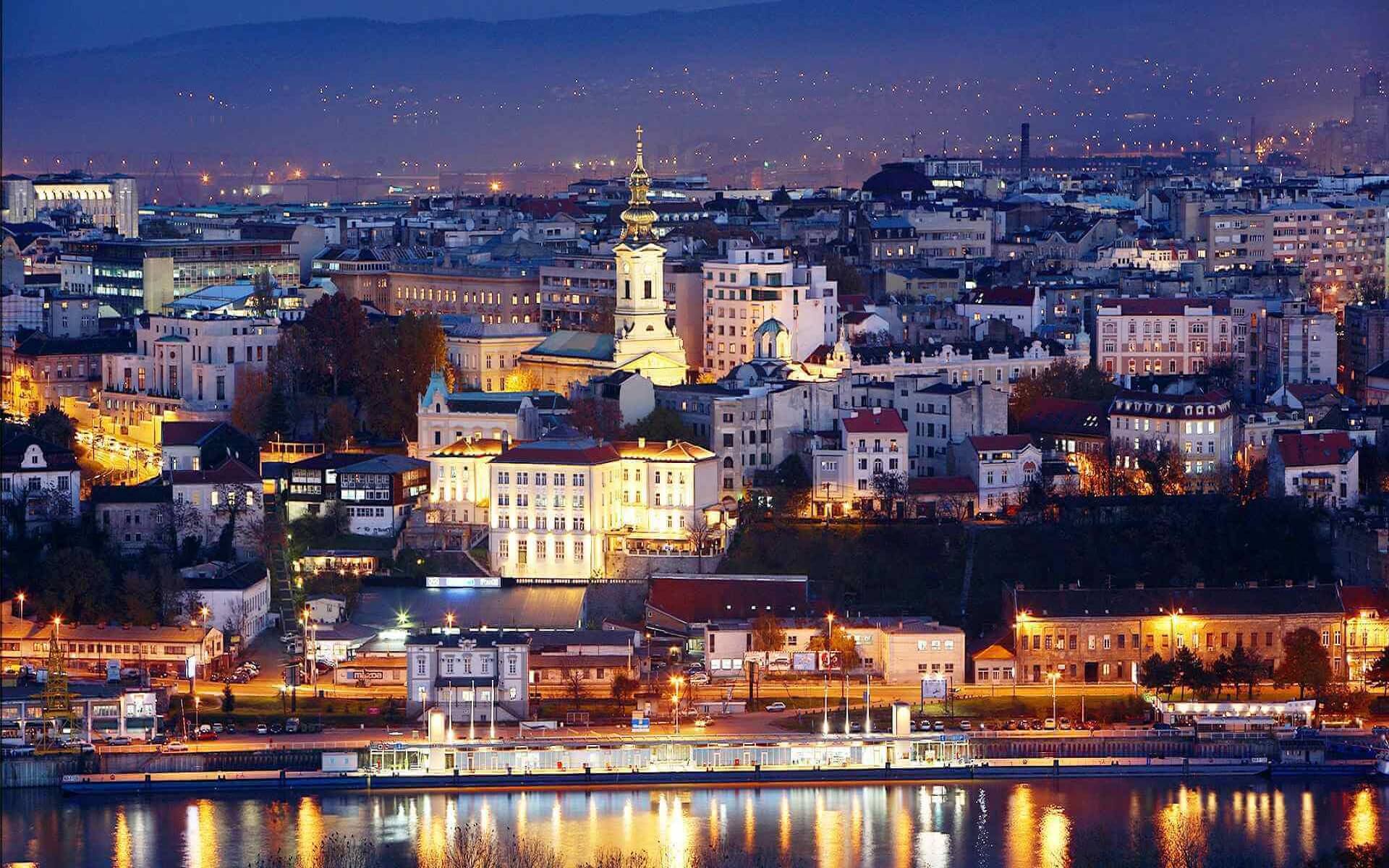 The magazine says that in addition to famous islands, beautiful coastal towns and picturesque old town streets and fortresses in Croatia and Montenegro, there are also countries in the Balkans with amazing nature and a dynamic cultural life, which, as he points out, should be visited immediately, and he expressly recommends six destinations.

The city of Belgrade is described as a “divine fusion of past and present”, with more than 200 rafts on the Danube and Sava, the popular Skadarlija, the old town of Dorcol and the modern Savamala, which offers art galleries and cultural centers. 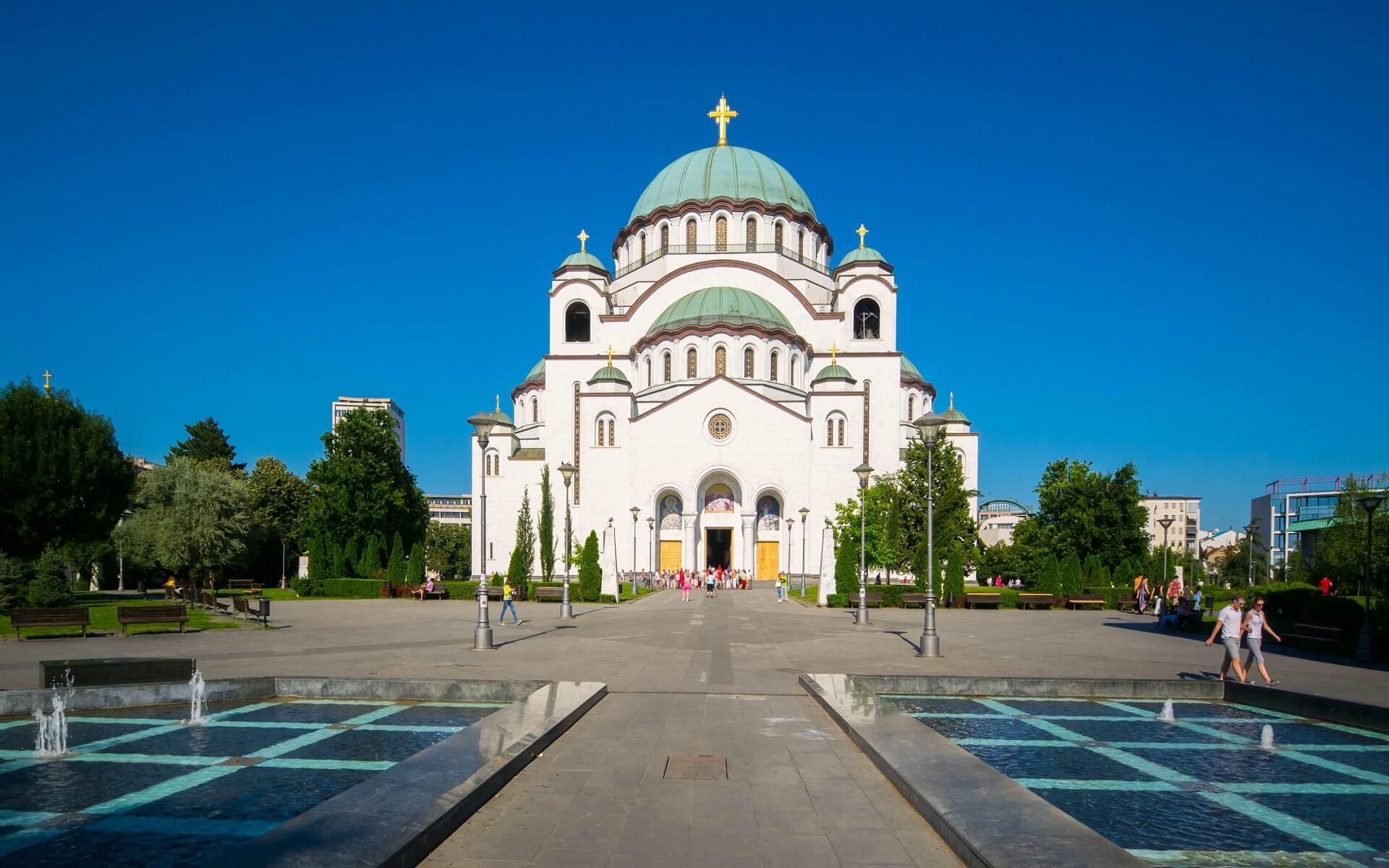 According to the article, you can always find fresh local delicacies at the green markets, and in the Serbian capital there is a rich selection of grilled meat specialties, local wines and brandies, fruits and vegetables.

Among the six destinations in the Balkans that tourists are advised to put at the top of the list of destinations planned for 2017, “Vogue” includes Belgrade Prizren, the Herzegovina region, Ohrid in Macedonia, Transylvania in Romania and the Albanian coastal town of Himara.