It was made famous by adventurer Jacques Cousteau, who declared it one of the top ten scuba diving sites in the world in 1971 and thus helped Belize to turn into a real tourist attraction. 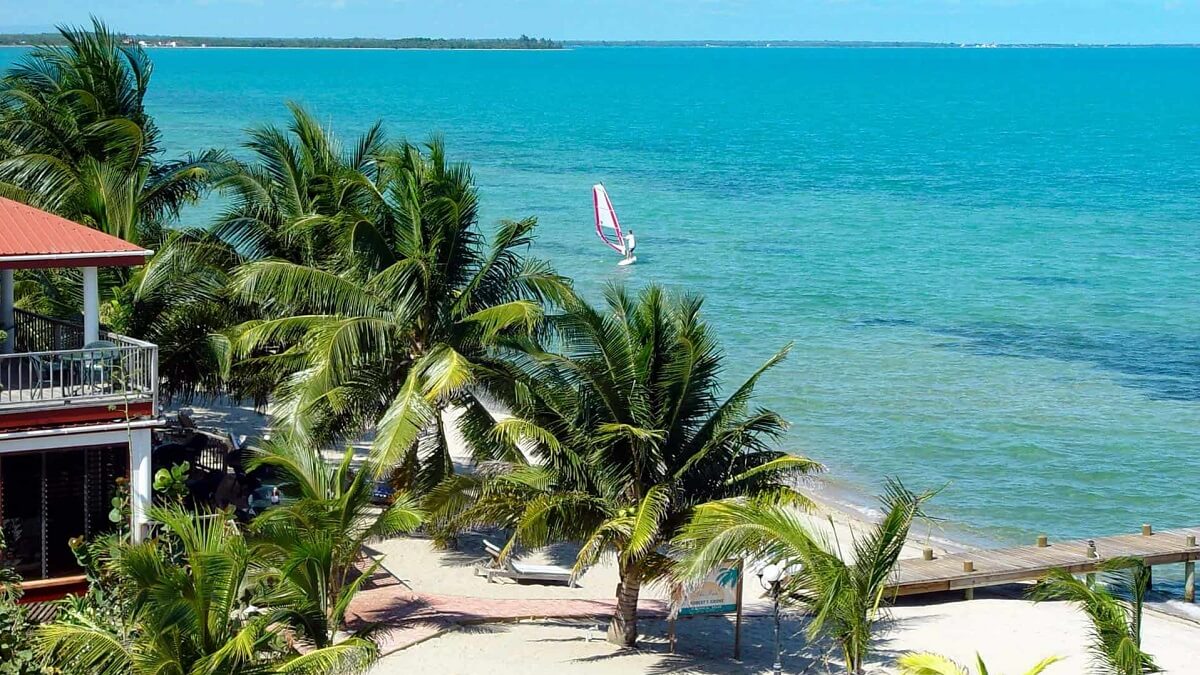 The blue “hole” is located in the center of Belize’s Lighthouse Reef, a few dozen kilometers away from the coast and it is the result of the collapse of the seabed during ice ages. It was once a dry limestone cave system filled with stalactites and stalagmites. When the cave collapsed due to rising sea levels, the sinkhole was formed in four occasions in the period between 10,000 and 150,000 years ago. Every time the level of the ocean rose, one cave would be filled with water, and the bottom became deeper. At the end the roof collapsed and large circular hall was made and the level of the water was raised to its present niveau. 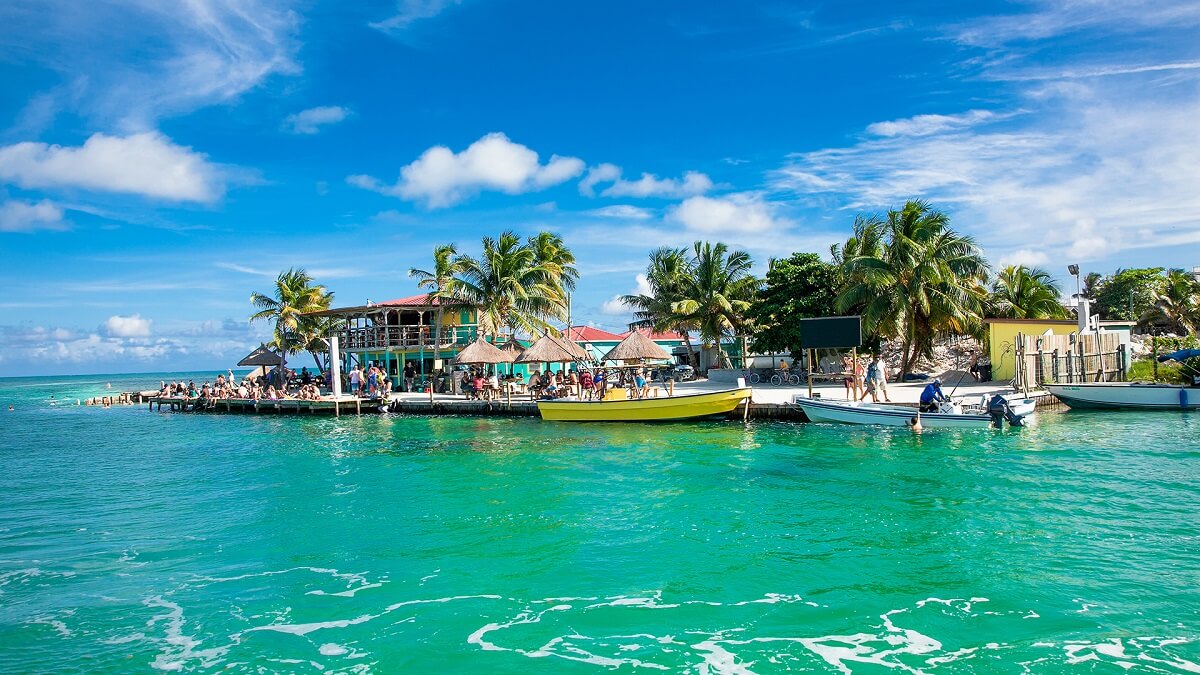 Now the system is considered to be a vertical cave. It is the depth of water that gives such deep blue color which attracts many visitors from all over the world, divers who come not only to explore the beauty, but also because of the diversity of marine animals that inhabit it.

Previous articleVinales: The intact jewel of Cuba
Next articleTHE FORBIDDEN CITY IN THE CENTER OF BEIJING