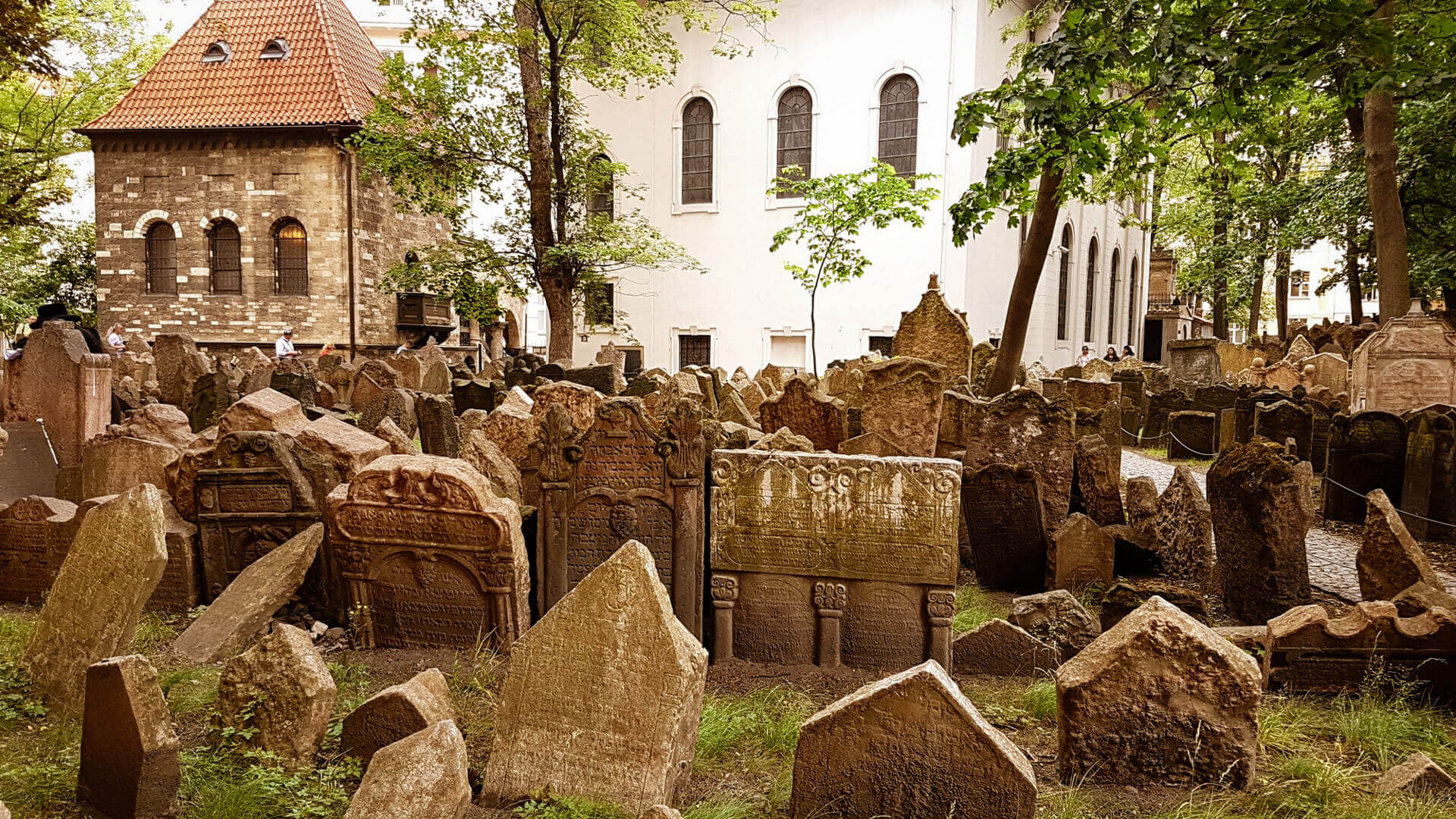 Workers buried old graves in the earth and placed new graves on top of them.

The ravages of time and soil erosion have taken their toll, making this old Jewish cemetery look very cluttered, unusual and creepy today.

In the daytime, and especially at nightfall, it reminds us of some scary scenes from popular horror movies. 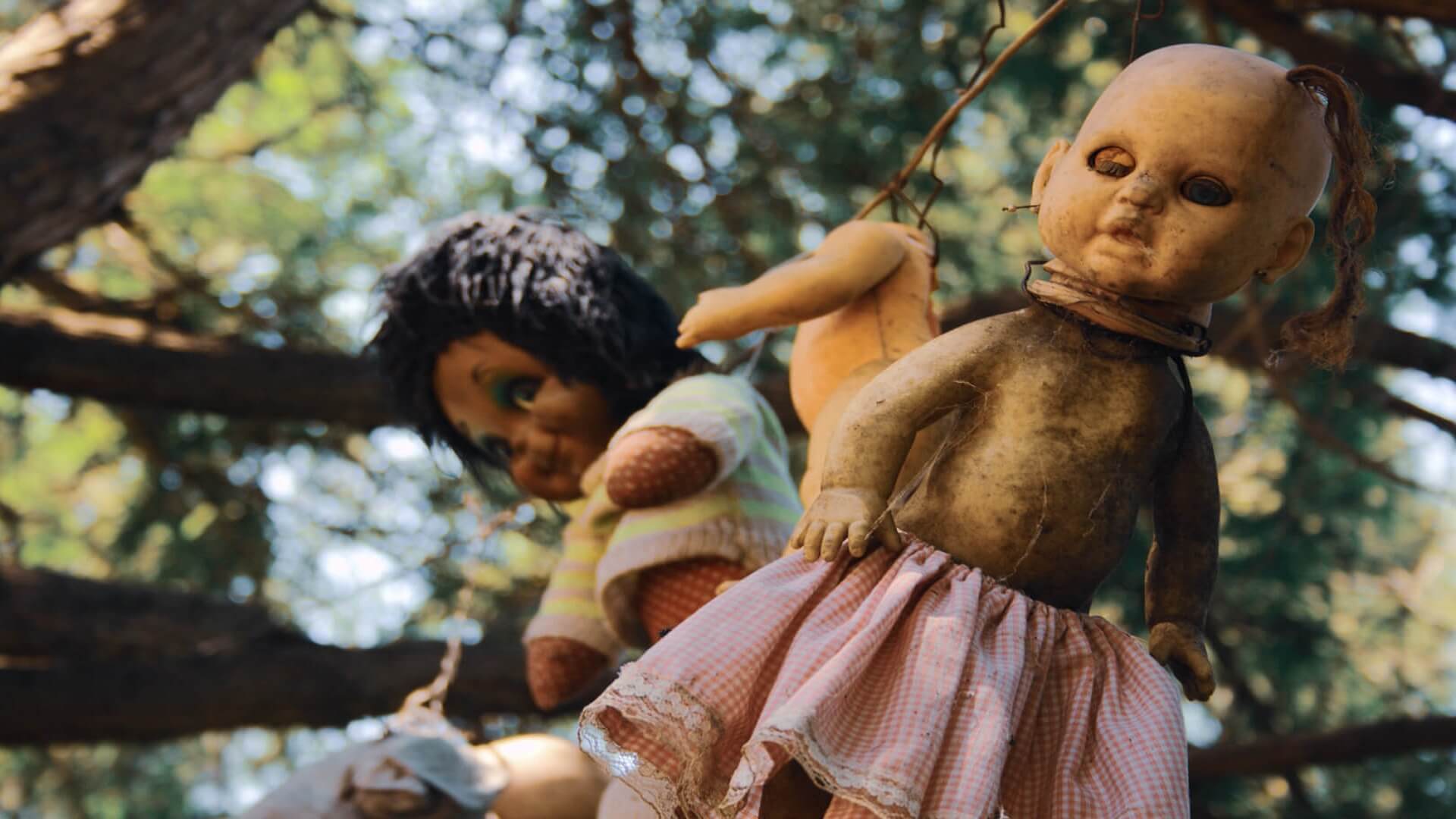 The Isla de las Muñecas or Puppet Island could also serve as the backdrop for a scary Hollywood horror movie.

This island is located near Mexico City and is home to an unusual collection of about a thousand puppets, which are transmitted through the branches of trees.

It is a collection made by Julian Santana Barrera, who in 1950 began collecting discarded dolls from trash cans throughout Mexico City.

He exhibited them here in the desire to bring peace to a girl who drowned nearby. It is interesting that the author of the collection also drowned near the island in September 2001. 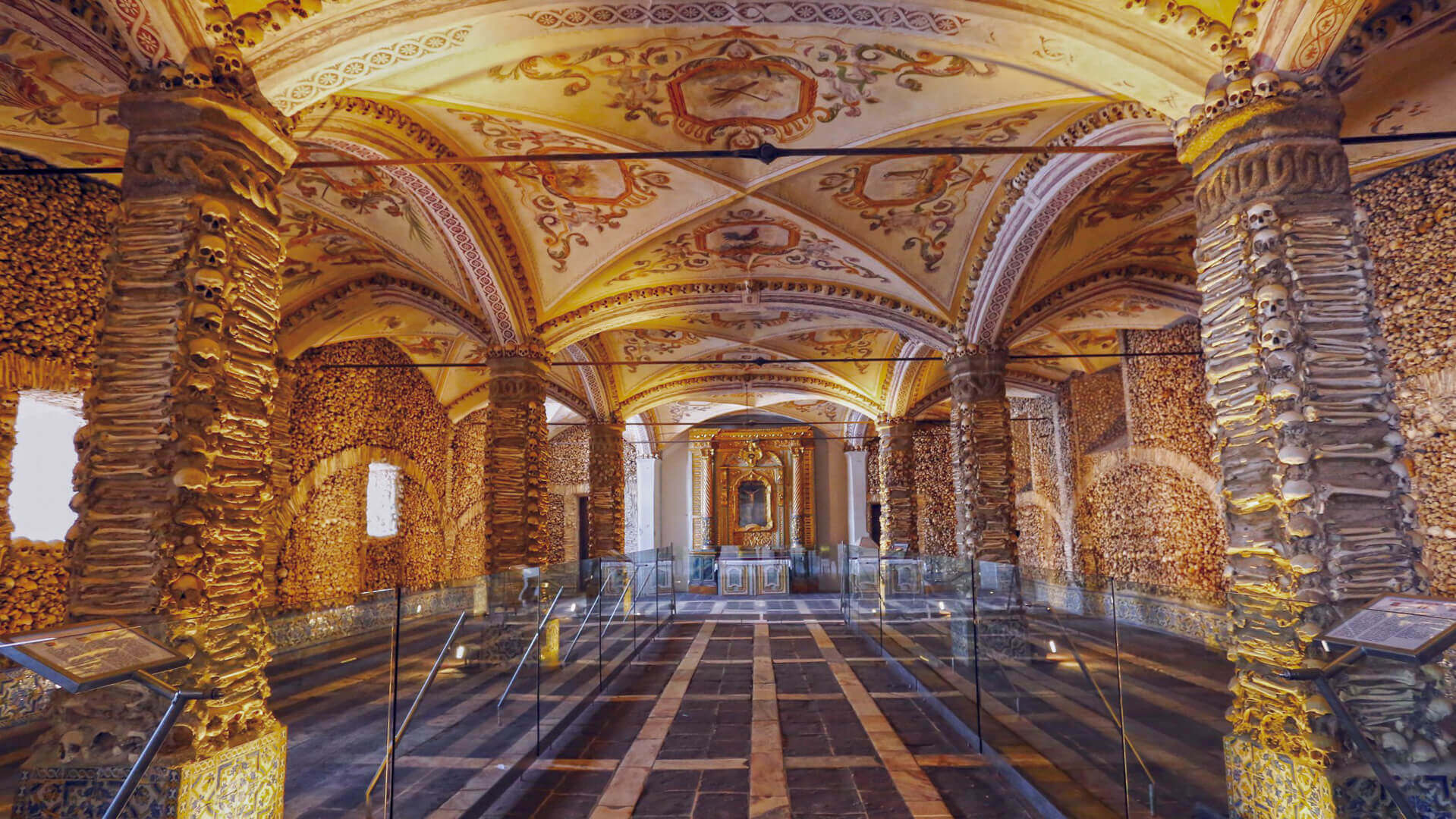 The Chapel of Bones is part of the Church of St. Francis in the city of Evora and is one of the scariest places.

Just as the catacombs of Paris hide the remains of many people who were transferred here due to the lack of grave space in the capital of France, this chapel got its special look for the same reason.

Until the 16th century, there were as many as 43 cemeteries in the vicinity of this Portuguese city, and today the skeleton houses the skeletons of 5,000 people.

Statues in the church of St. Juraj, Lukovo 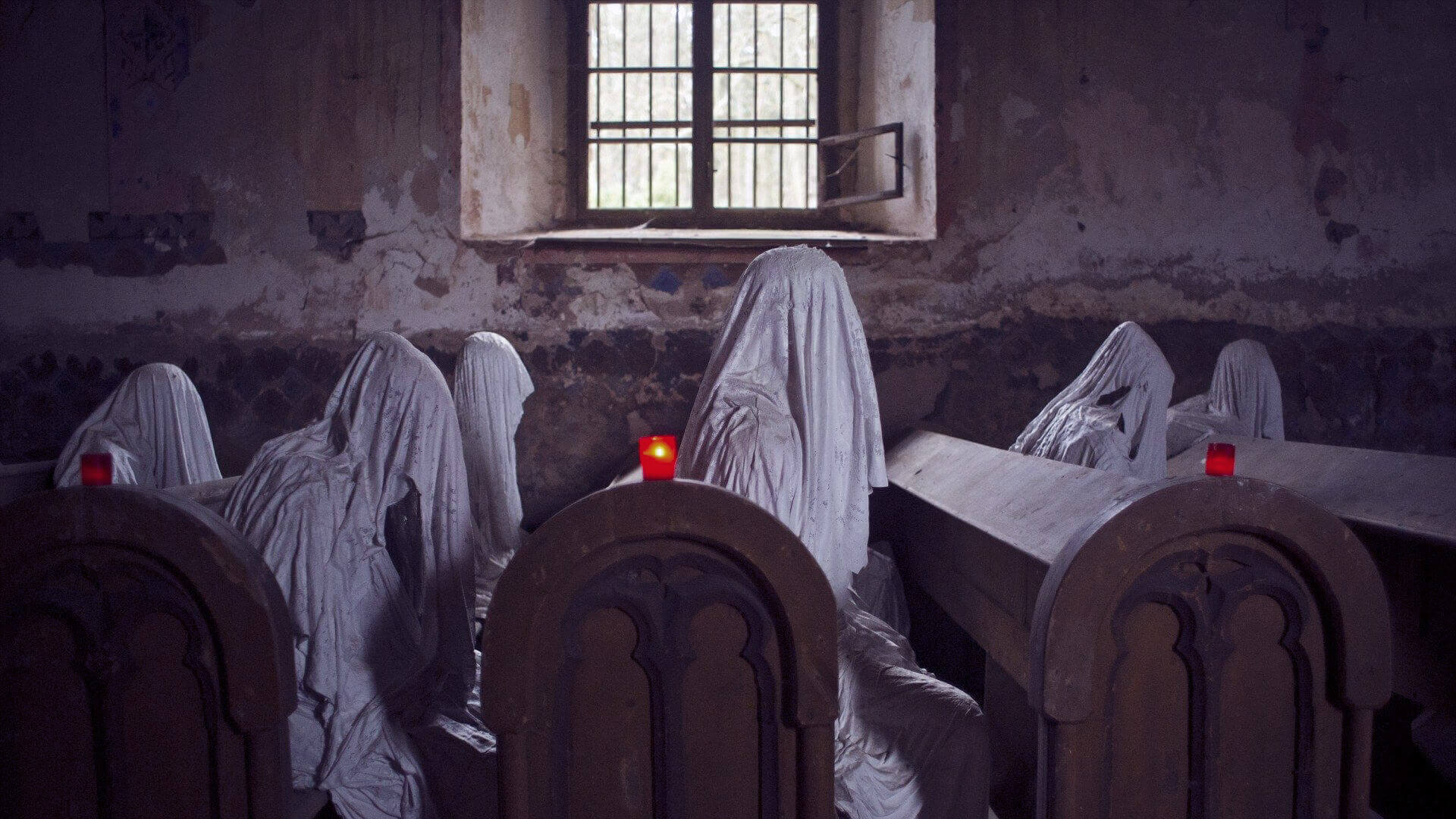 This is an abandoned church, which looks like it is full of ghosts. That is exactly the feeling you would have if you visited the church of St. George in the Czech town of Lukovo.

It was abandoned in 1968 after part of the ceiling collapsed during a funeral ceremony.

A few years ago, the artist Jakub Hadrava placed sculptures in it, which irresistibly resemble ghosts and create a scary scene. 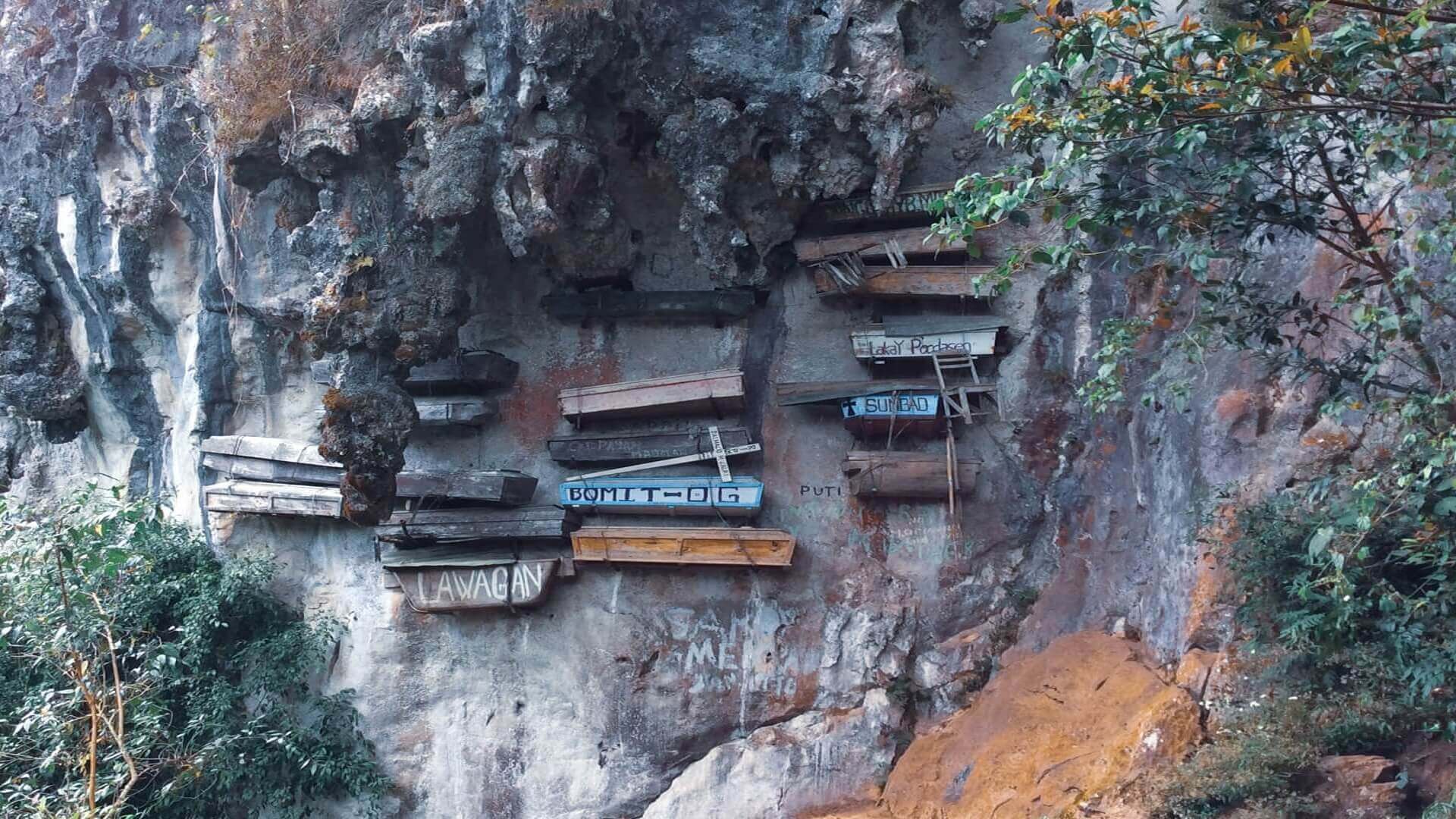 On the island of Luzon is one of the most frightening places in the Philippines, which emphasizes the old funeral customs.

Namely, in the village of Sagadi, the population lifts and nails the coffins of the deceased to the cliffs, due to the belief that the soul of the deceased will end up in paradise if it is as close to him as possible.

This is definitely a scene you definitely don’t want to see especially when night falls.