Gibraltar’s population is just under 30,000, and if you go there as a tourist, you definitely won’t regret it. Gibraltar is home to the last free-range population of monkeys that play with each other and roam freely around. Enjoy duty-free prices shopping, sightseeing castles, caves and many other things. 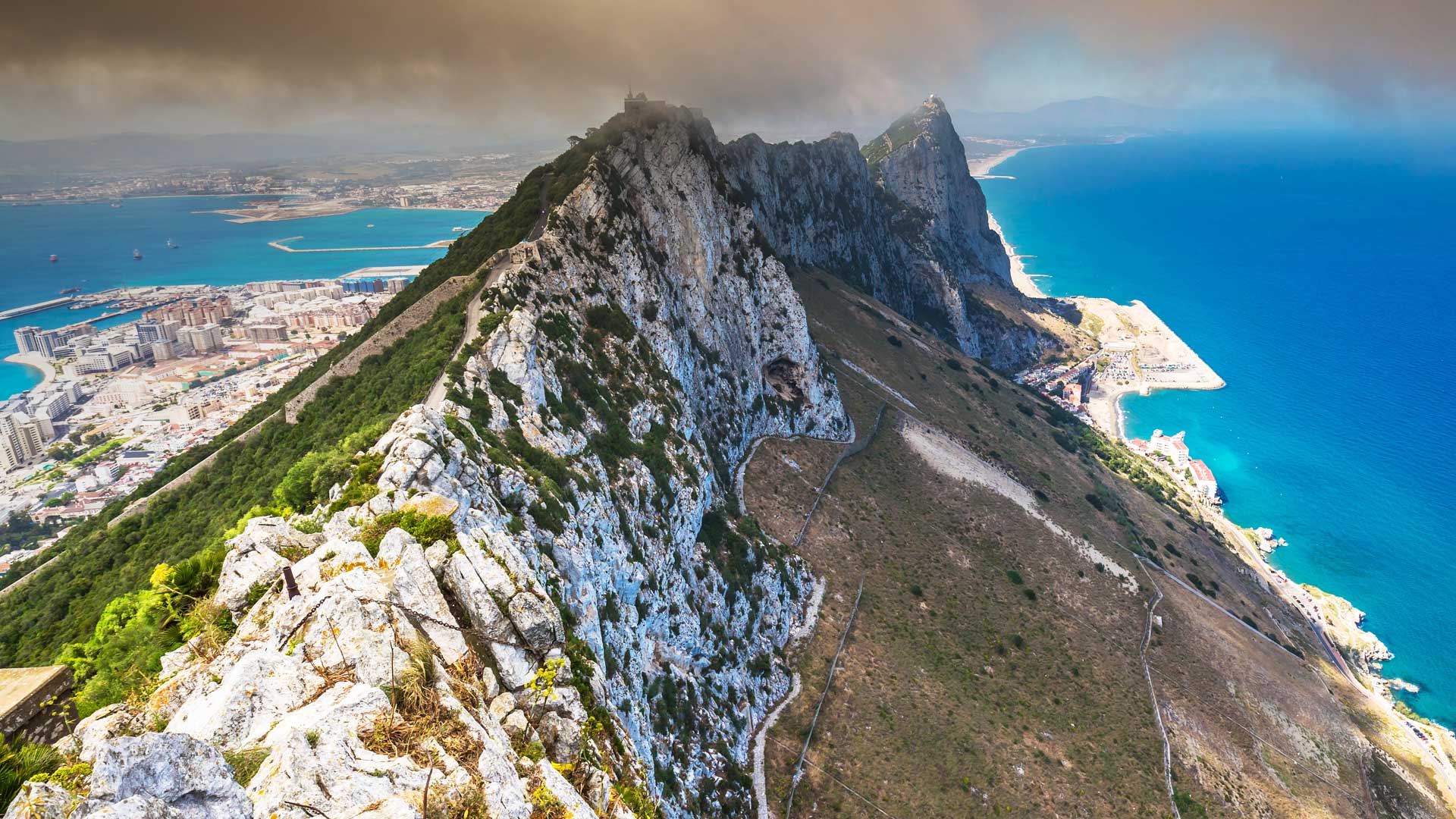 10 interesting facts you need to know about Gibraltar:

Kos Island – party island and a paradise for surfers