Island of cigars, rum, music and old cars. Island is full of lot of contrast. With numerous untouched beaches, mountain forests and bustling cities that are waiting to be explored, Cuba is much more than a Caribbean island where you can hide. 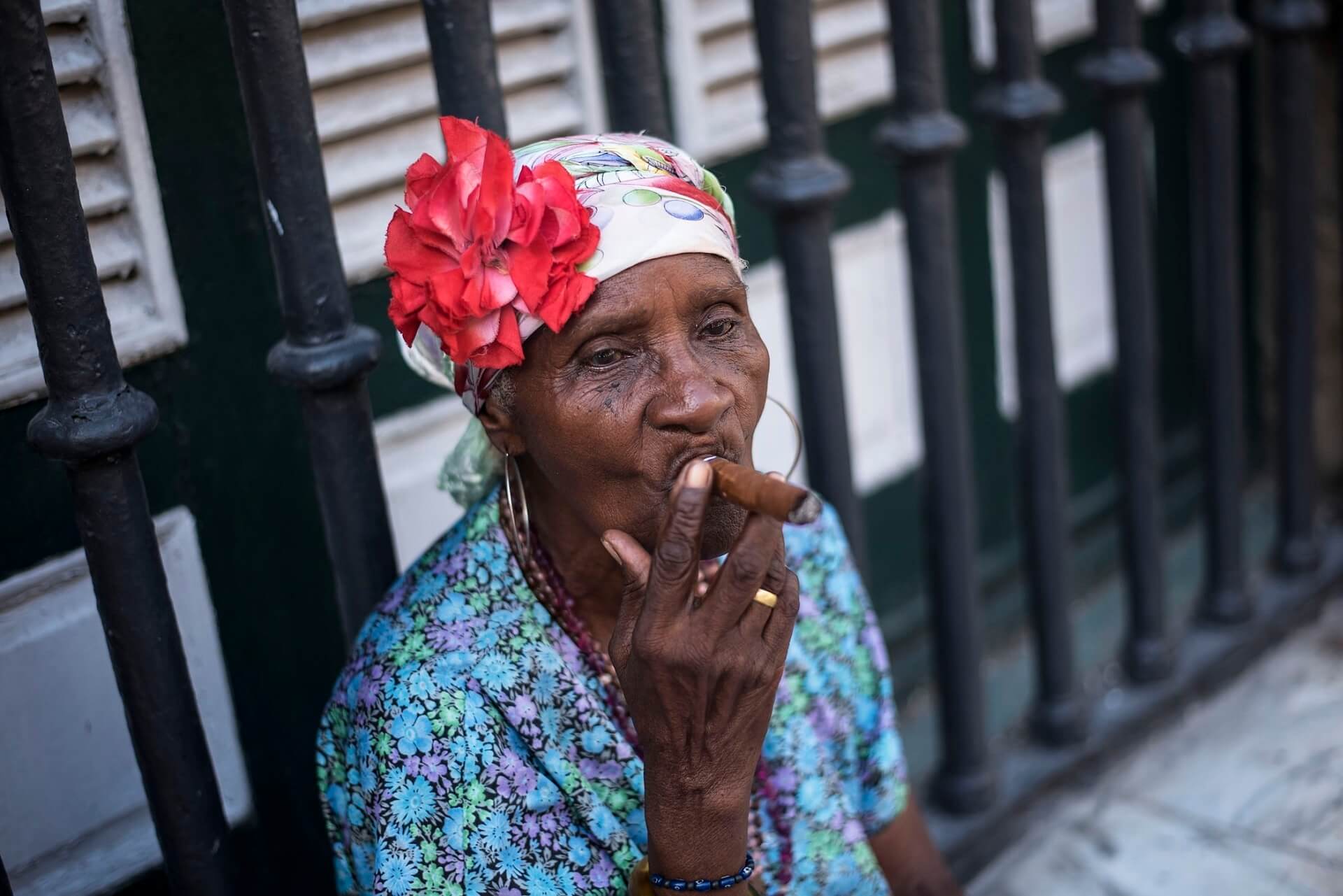 Cuba has gard fought with a large influx of tourists, but the country is currently facing delays flights, hotel accommodation and the lack of price increases. “With the rise in demand, there were problems with reservations and flight delays,” admitted the Minister of tourism Manuel Marrero. The number of tourists has already increased by 13.5 percent this year. Capital Havana grew by as much as 37 percent, and due to rising demand the prices have also rise. Currently, there is a construction of three new hotels in the colonial part of Havana, and the plan is to renovate some old buildings, so that they can be used to accommodate the huge number of visitors, says Marrero. 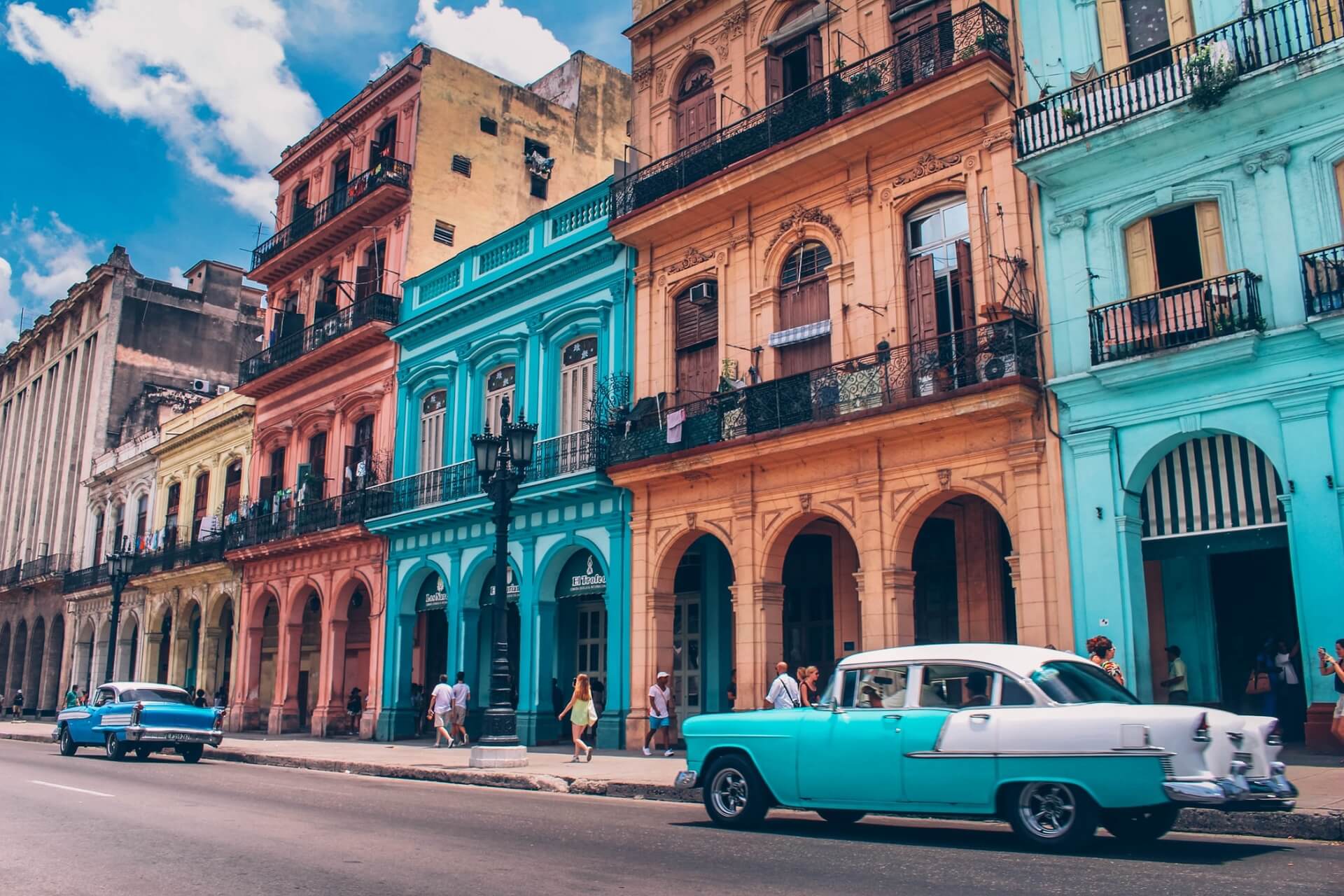