Venice is one of the most romantic and most vivid town on the world. It is elegant, fun and romantic. It is the jewel of the Adriatic Sea where the churches, buildings, old bridges, monuments and squares are proof of art and culture that celebrates the rich history of this city. 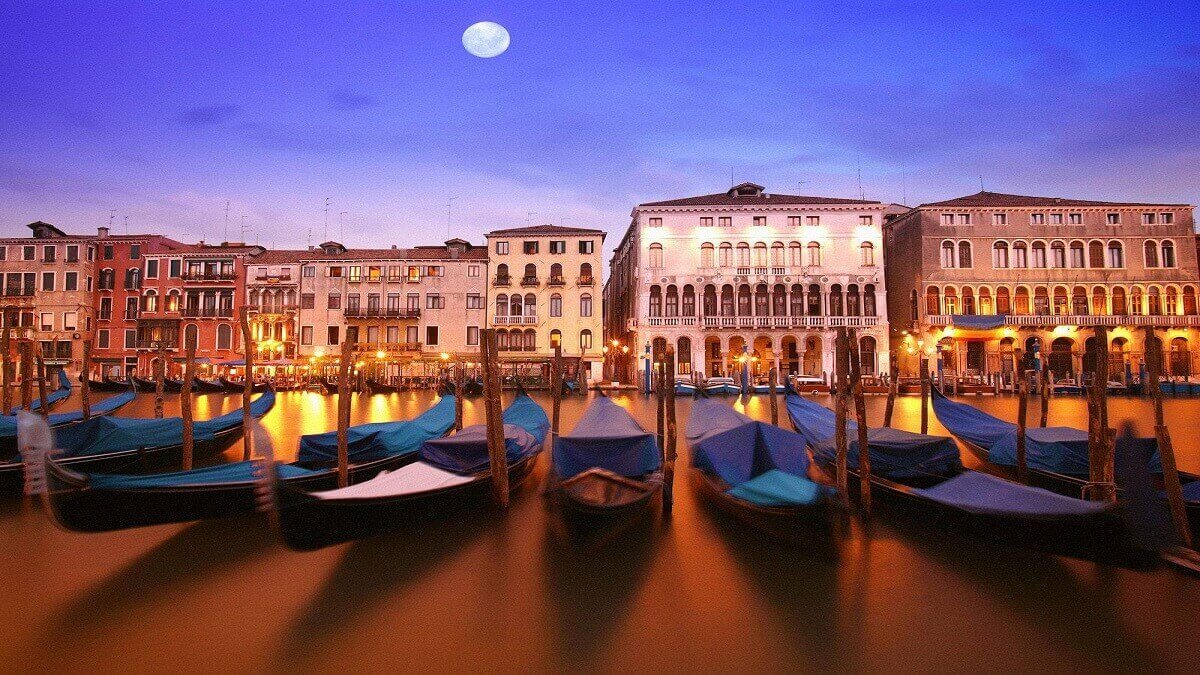 The heart of Venice is a delightful market Piazza San Marco, one of the most elegant squares in Europe, surrounded by majestic buildings – an impressive bell tower and the Cathedral, the Rector’s Palace, Torre Dei Mori – a clock tower, a masterpiece which the Venetians through the centuries shows the correct time. 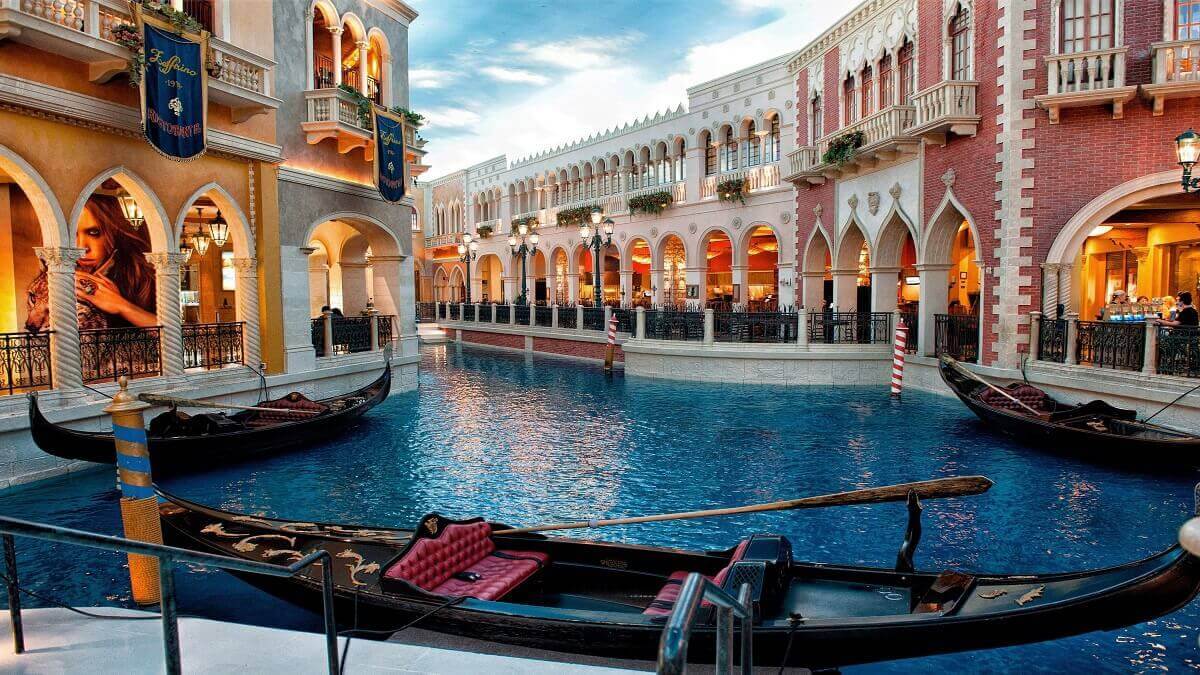 From the square you can see the island of San Giorgio Maggiore and the high bell tower that rises from the old Benedict monastery – the masterpieces of the architects of his era. Venice is known for its open-air museum that you can visit by boat or gondola, or because the majority located in the Grand Canal – the main Venice junction. The channel starts at the Punta dela Dogana, the old harbor unusual triangular shape. 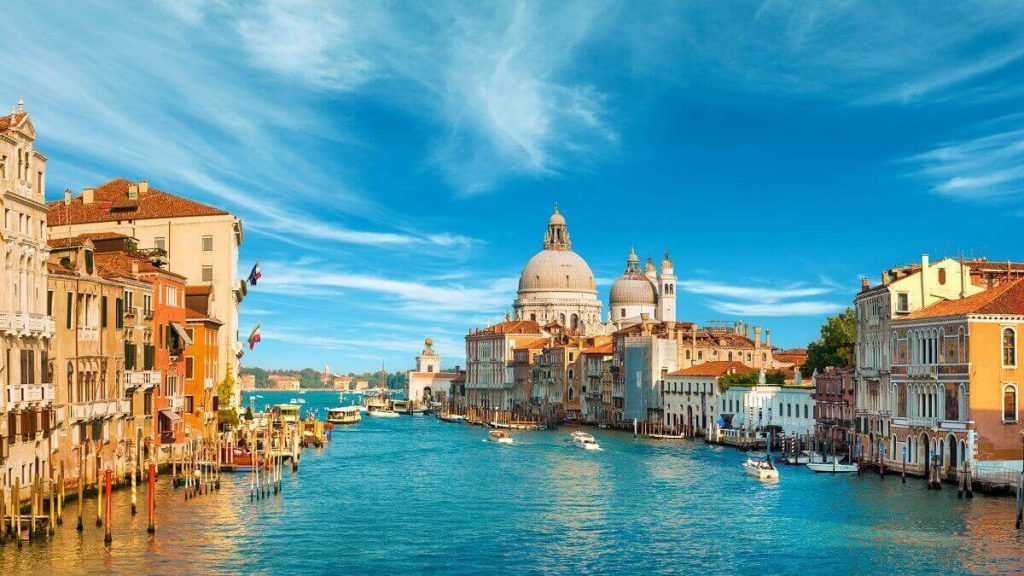 Gallery Peggy Guggenheim Collection is another attraction of Venice to be seen. Item Galleries considered the most important collection of 20th century. Other important museums are the Gallery of Art Academy that is located in an imposing structure Scuol Grande de la Karita located within the homonymous monastery and Ka Reconiko – one of the most beautiful buildings from the Renaissance, which today houses the Museum of Venetian 18th century. 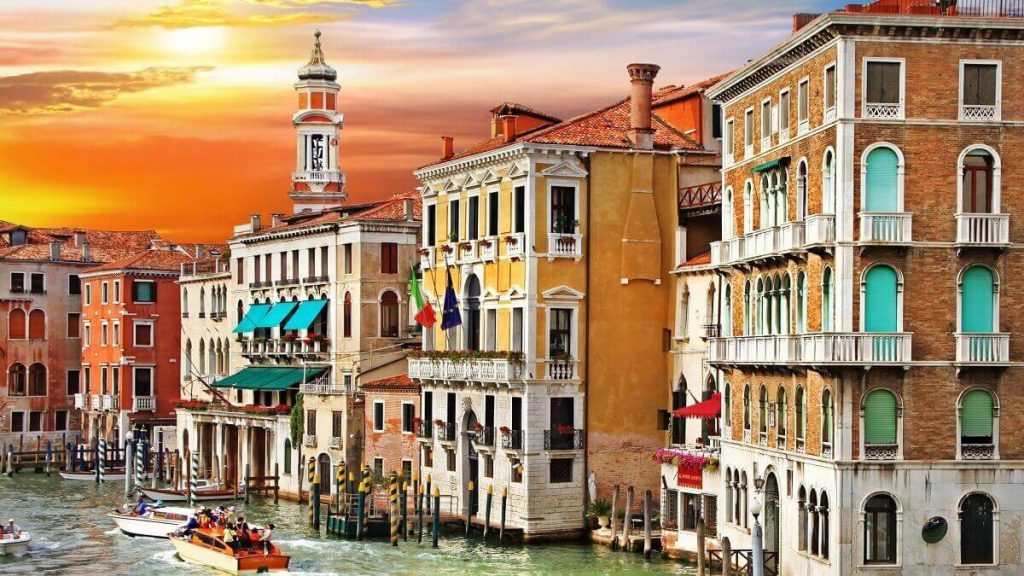 If you follow the right bank of the Grand Canal you will reach the district of San Polo, Santa Croce and Dorsoduro, where there are some of the most famous religious buildings and palaces. San Rocco where there is one of the oldest schools in Venice and the church dedicated to all saints, known basilica of Santa Maria Gloriosa dei Frari, which is one of the most important Franciscan buildings in the city. 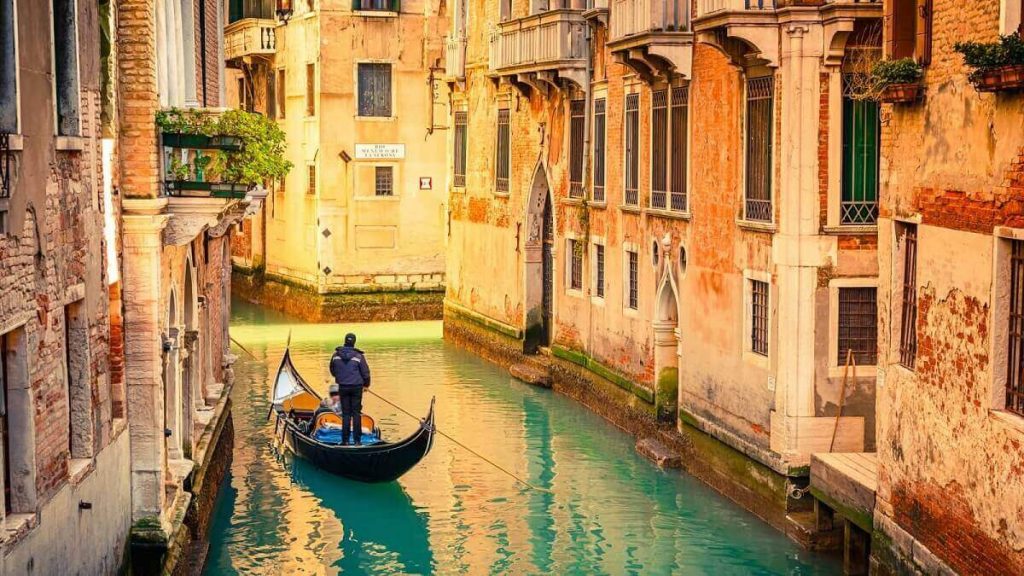 From St. Mark’s Square, when crossing the famous Bridge of Sighs with a beautiful view of the lagoon, lies the area of ​​Castelo, hich is rich in architectural and artistic masterpieces.  Most of the squares are the squares of the historic central part adorn the monuments, and the outer part is dominated by impressive religious buildings, which gave them names. There is also Arsenal, built in the 12th century and later extended due to the significant development of Venice, and the school San Giorgio Degli Skjavoni, which is home to some of the most beautiful pictures of the famous painter of Karpacz. 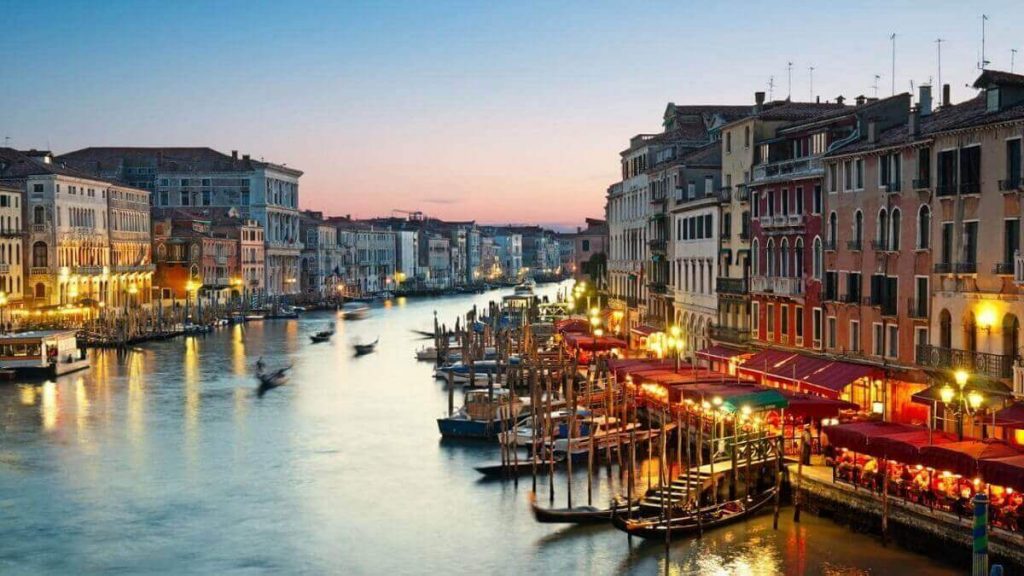 Venice is surrounded by a group of islands: Burano – famous for its production of lace,  Murano – famous for the manufacture of glass,  Pelestrina – known for its sand dunes, and  Torca – which was located one of the oldest human settlements in this area. On the north side of the lagoon are beautiful natural landscapes and beaches that change color depending on the position sunca. Close to are also towns  – Caorle, famous for its narrow streets and beautifully painted houses, Jezolo- which is the center of entertainment and nightlife, as well as i Bibione, which is surrounded by rich pine forests. 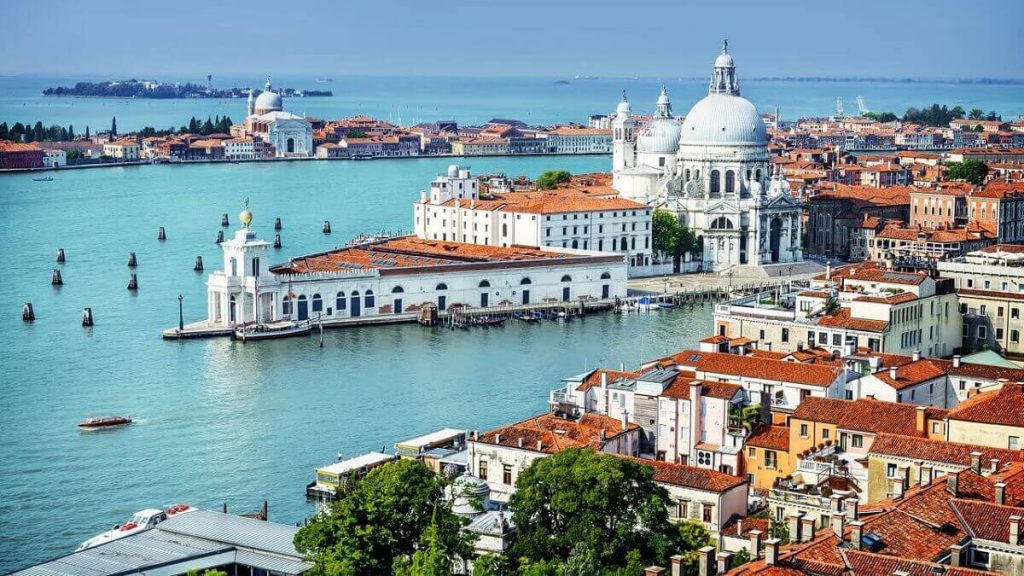 Venice is world famous for its carnival, which is the most popular European carnivals. During the Carnival of Venice becomes a magical place that lives to the fullest. 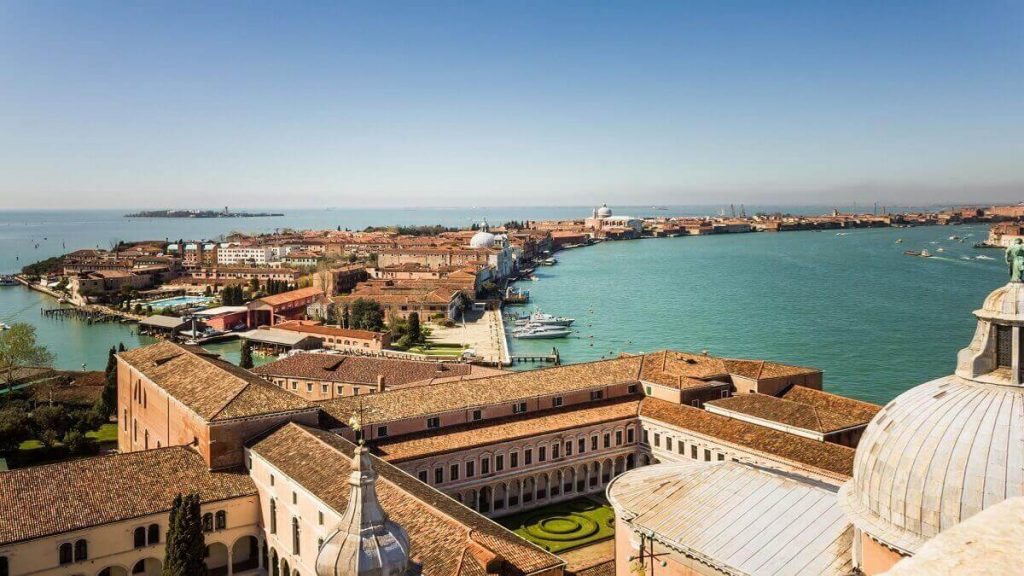 Mistakes That You Must Not Make When Hiking In The Snow!