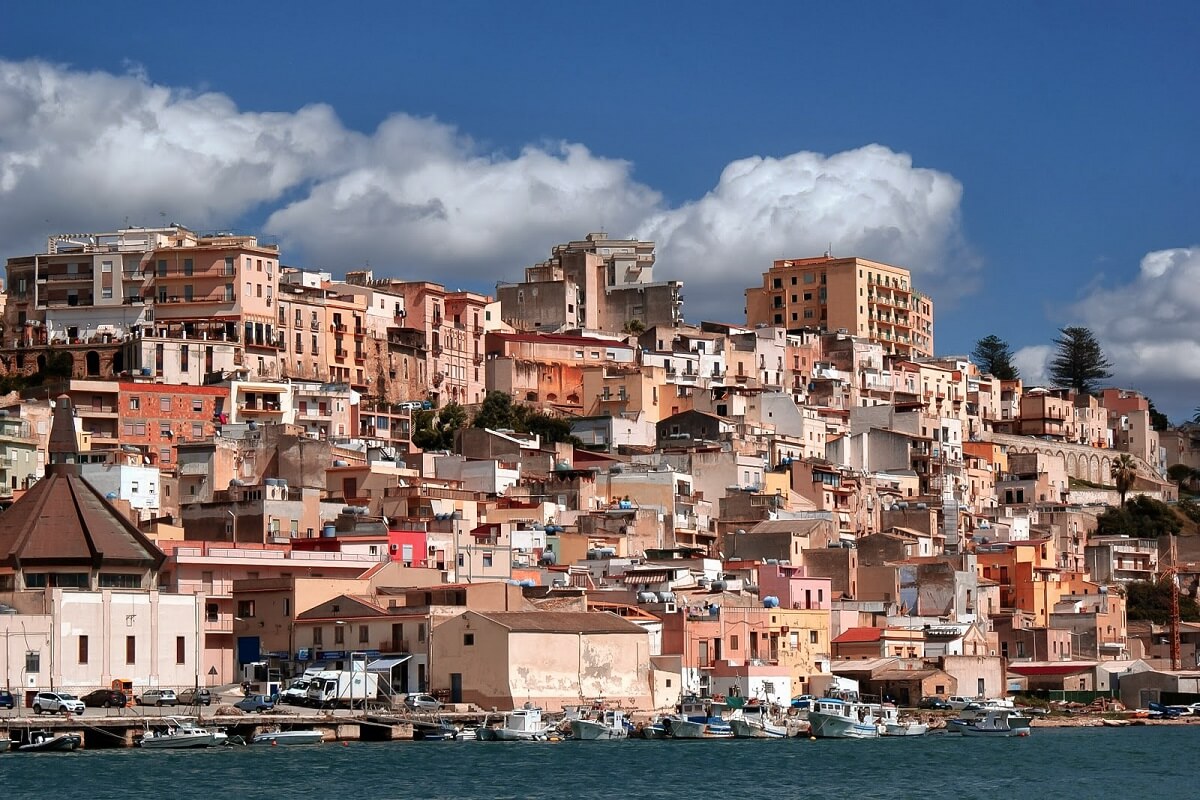 Pantelleria is a small island and one of the few Mediterranean islands that is not affected by mass tourism. This island has gone unnoticed and there are no sandy beaches on it. Its coast is dominated by dark volcanic rock. The island has no sandy beaches but provides privacy and peace. Here you can enjoy by the pool with hateful water, and the braver ones can also jump from one of the rocks into the clear sea water. In the interior of the island there is a beautiful lake Specio di Venere (Venus’ mirror). It is located in a volcanic crater and is filled with spring water and rainwater. 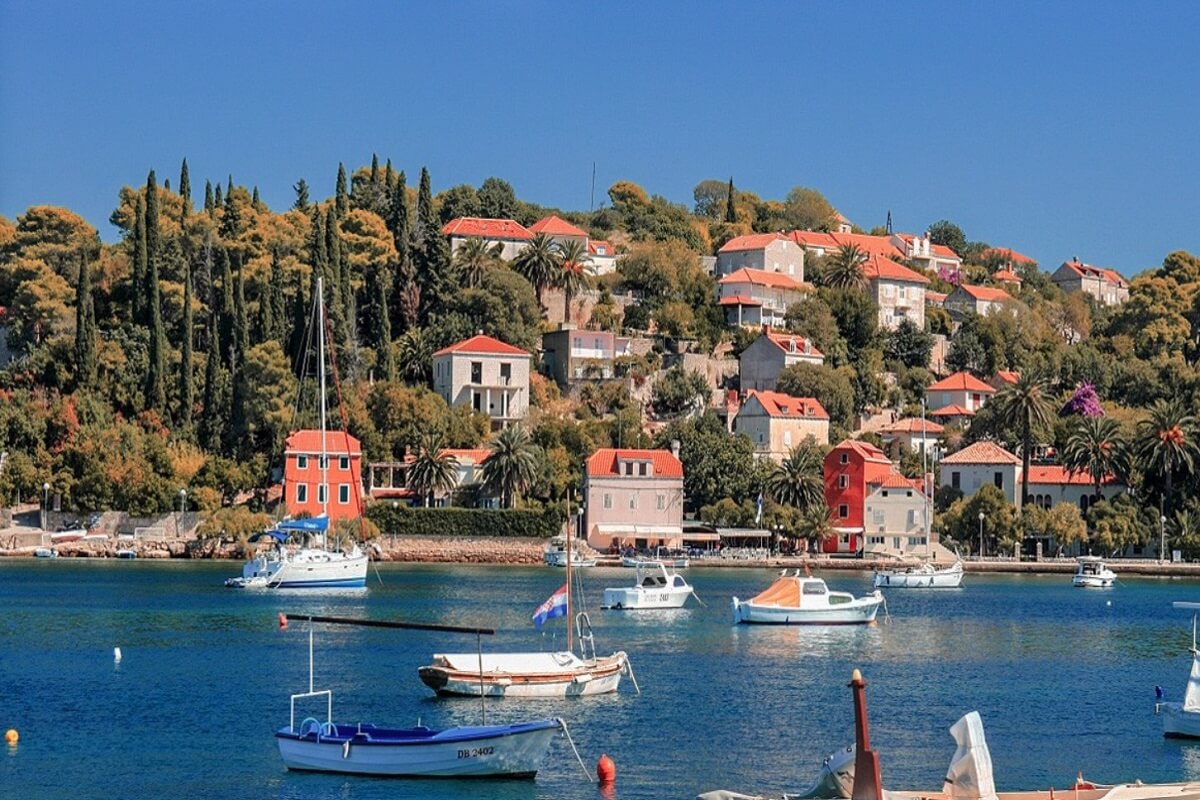 Kolocep is the smallest and most peaceful of the three Elaphite Islands. It is overgrown with pine and carob trees and surrounded by crystal clear sea. There are two beautiful villages on the island, which are located in small bays. Only 163 inhabitants live on the island. Besides beautiful beaches, the island offers other activities such as a walk among the olive groves and a visit to the old churches.

On Force Isles, you get the feeling that time has stopped in the past. Tresco Island, from the Sea Island group, became a haven for the red squirrel when its species became extinct in the rest of Britain. The Scilly Islands have a beautiful natural environment and you can also admire the domesticated plants that grow in Tresco Abbey Garden. The mild climate provides ideal growing conditions for subtropical exotic plants, making this island famous for its incredible color combination, and there are also palm trees that tower above the terraces that lead to the sea. 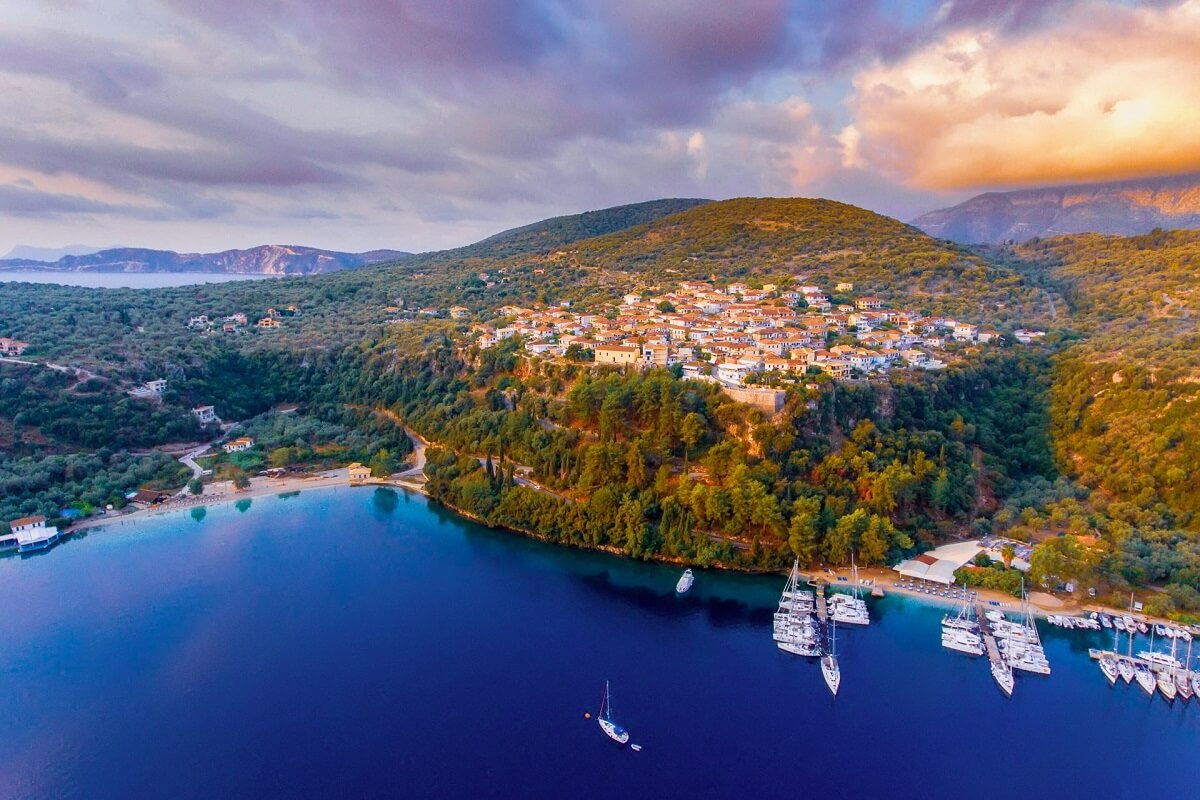 Meganisi is, by some miracle, still an insufficiently known Greek island located near Lefkada. With a sky-blue color palette, fishing marina and local gathering, it is very easy to forget all the obligations on this island and indulge in enjoyment. Despite its authentic Mediterranean charm, this island has not managed to attract more tourists. 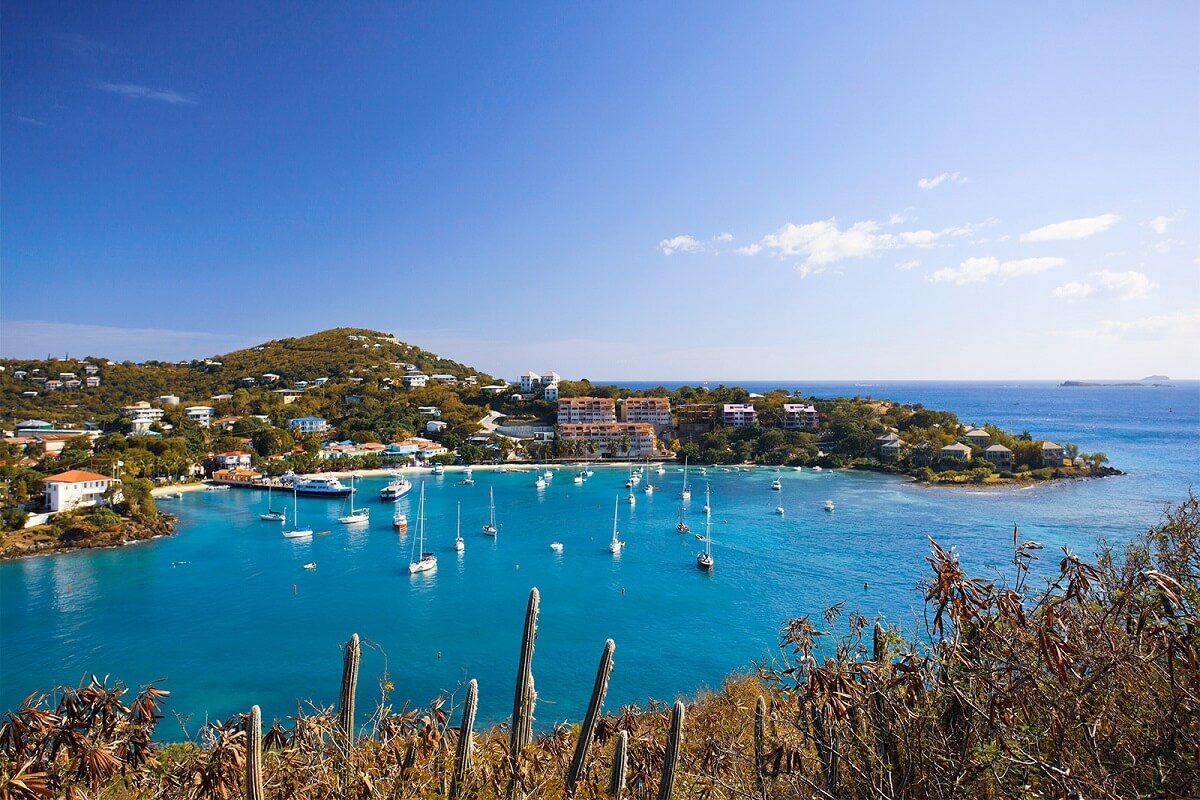 Saint John is a small island that belongs to the Virgin Islands, and almost the entire area is protected as a national park. The Caribbean islands are famous for their beaches, and so is this island, but here you can also enjoy wonderful walks in nature and diving among coral reefs. 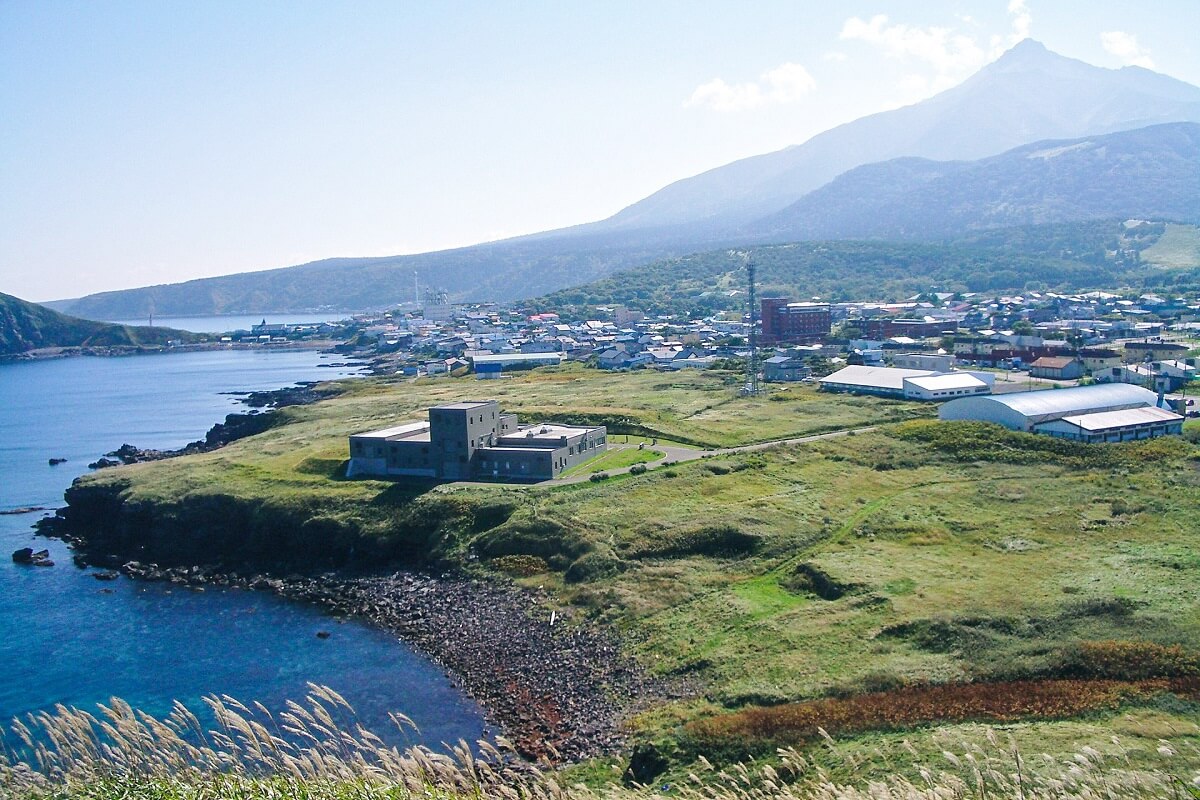 Rishiri is a less known island in Japan. It is located two hours by plane from Tokyo. It has a very rich variety of offers. The island is dominated by the mountain of the same name, Rishiri, an inactive volcano covered with snow and rising above the endless green. Here you can enjoy the untouched nature and watch the sunset over the blue ocean. 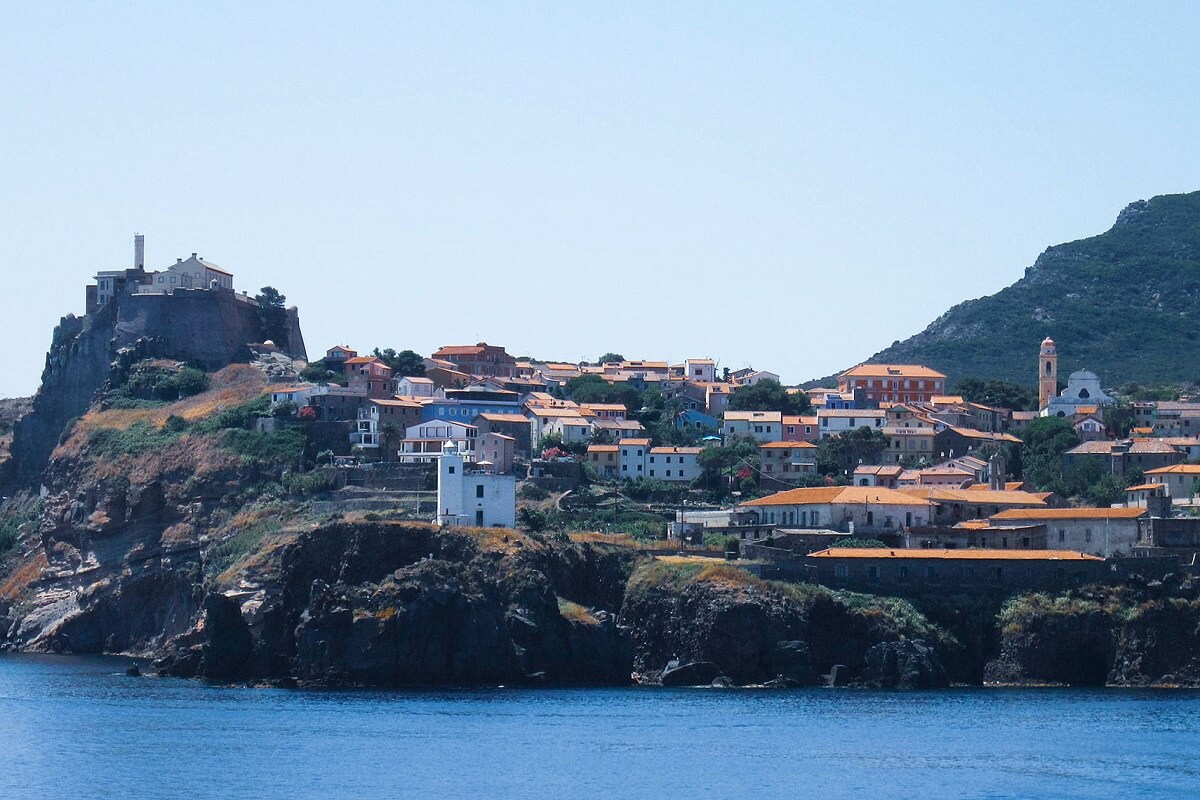 Capraja Island has the status of a protected national park. It is of volcanic origin and is composed of sharp rock formations, beautiful caves and cliffs that rise from the sea. Here, hiking is a recommended activity for all visitors, because the trails lead from Roman ruins to incredible lookouts. The island also has a port, which is dominated by the large fortress of San Giorgio. Unfortunately, there is only a small pebble beach on the island, where only the locals rest. This island is a paradise for all nature lovers, but there are almost no tourists.