From North America to the wilderness of the Indian Ocean, the jewels of nature are scattered, which could disappear in the near future.

Climate change is destroying nature and that is why it is now the last moment to visit some of the most beautiful and endangered places. Reputable Forbes has given a list of six places that tourists should visit as soon as possible, because those places will soon disappear. 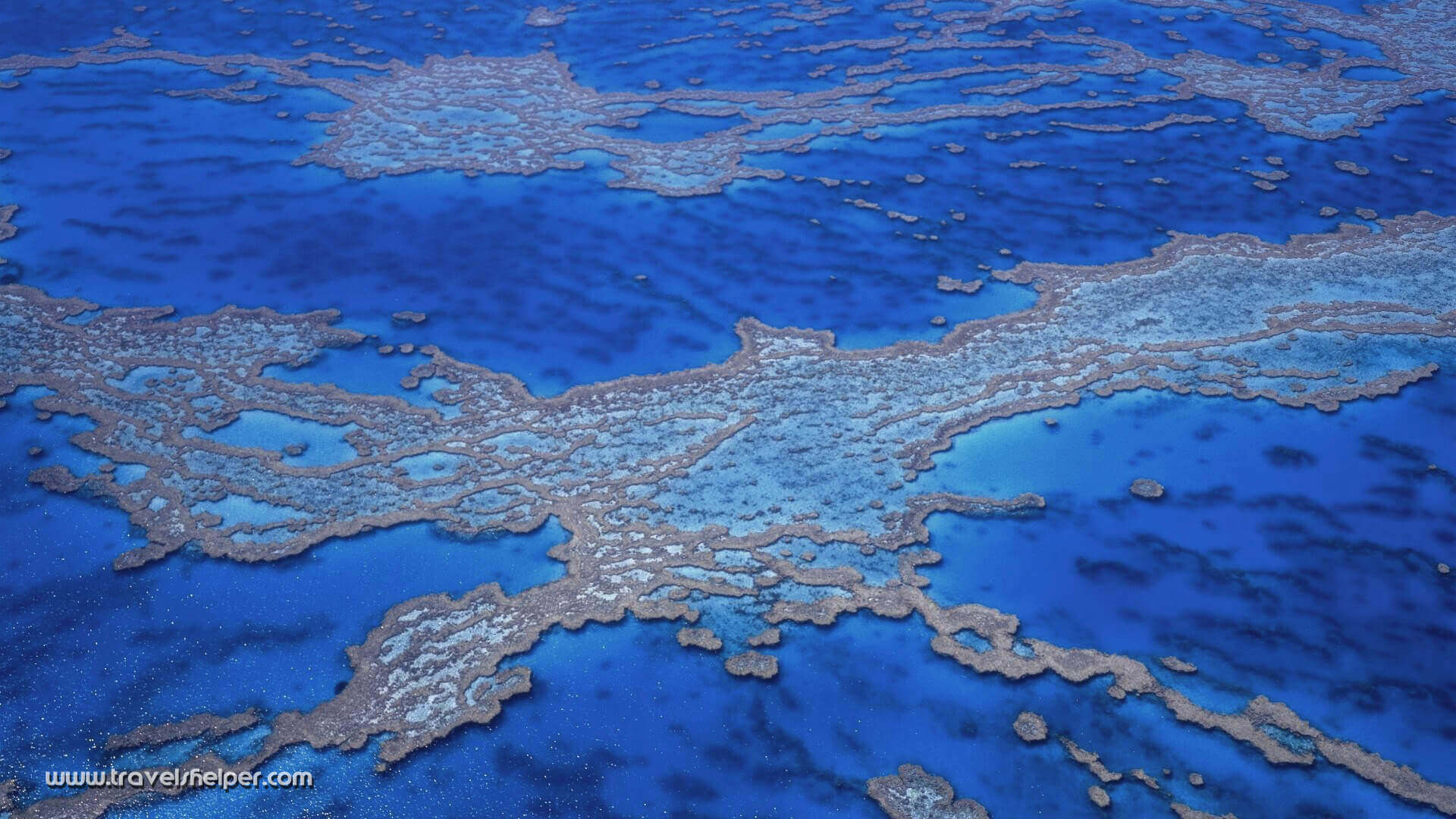 Rising sea temperatures are known to kill corals, and the Great Barrier Reef off the east coast of Australia is shrinking. Also, hurricanes, pollution and rising sea levels are increasingly destroying these life forms. For that reason, Australia has decided to invest more than a billion dollars in coral maintenance projects. Will it succeed? 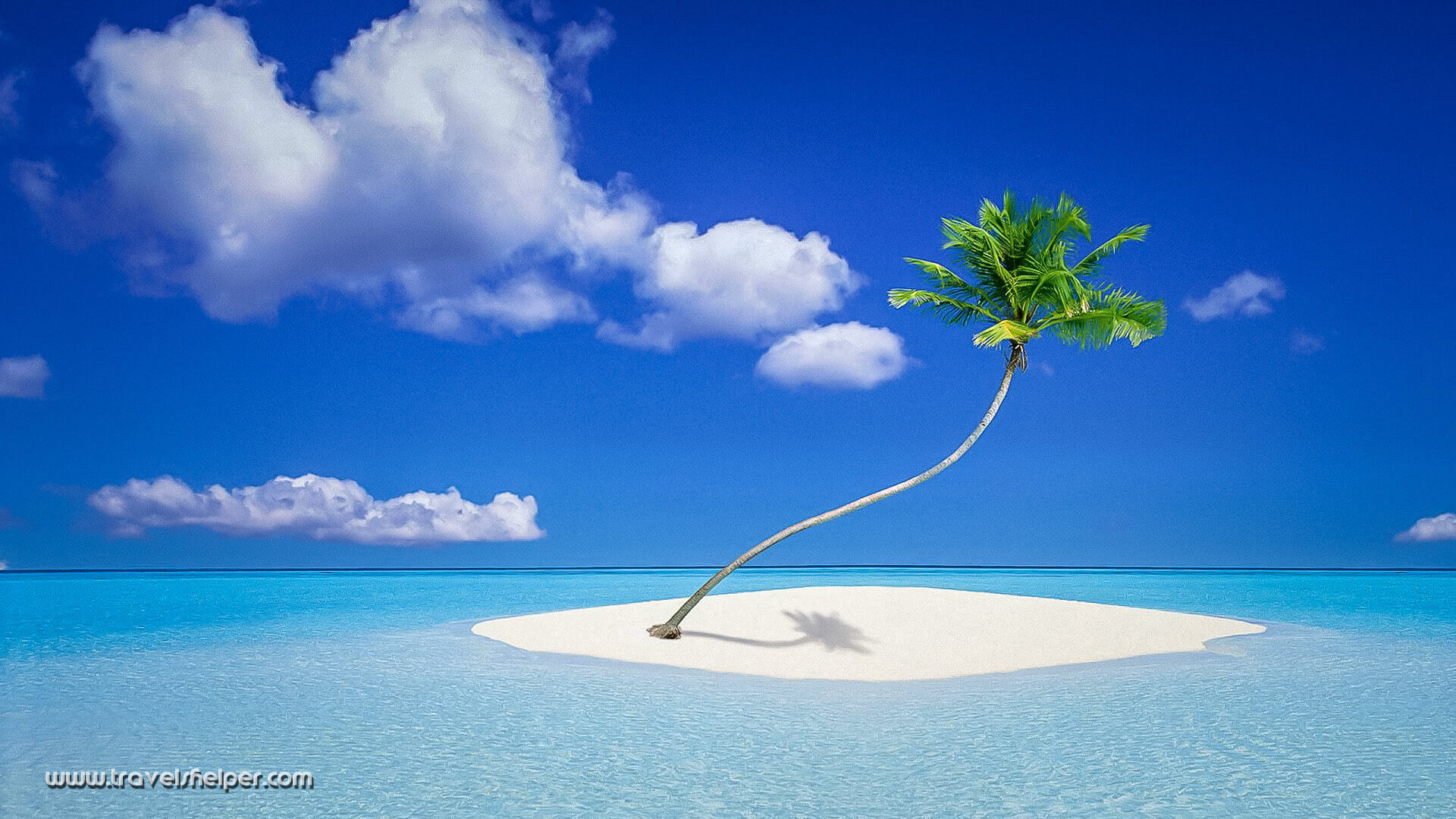 The Maldives, a small archipelago in the Indian Ocean, is an extremely popular tourist destination due to its beautiful sandy beaches. The Maldives is known to be the lowest country in the world and it is assumed that in thirty years, the islands could become underwater reefs. That is why the authorities of this country have already started projects for the purchase of land that could accommodate 400,000 inhabitants, if this happens. 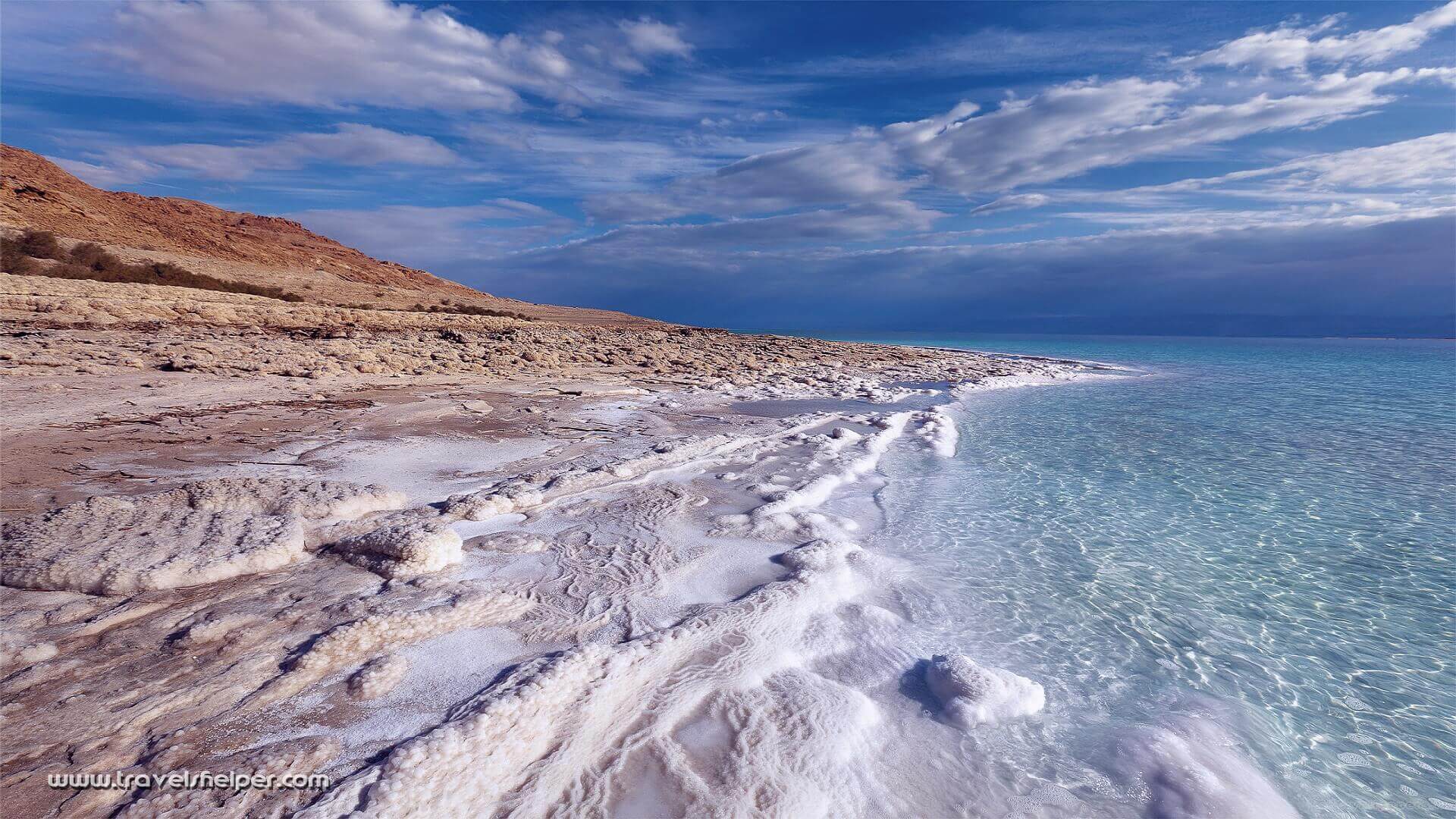 The saltiest lake in the world is slowly disappearing. The level of the Dead Sea drops by about one meter every year. Local authorities had to resort to radical measures to save this dying lake and that is why they plan to build a canal between the Red and Dead Seas. 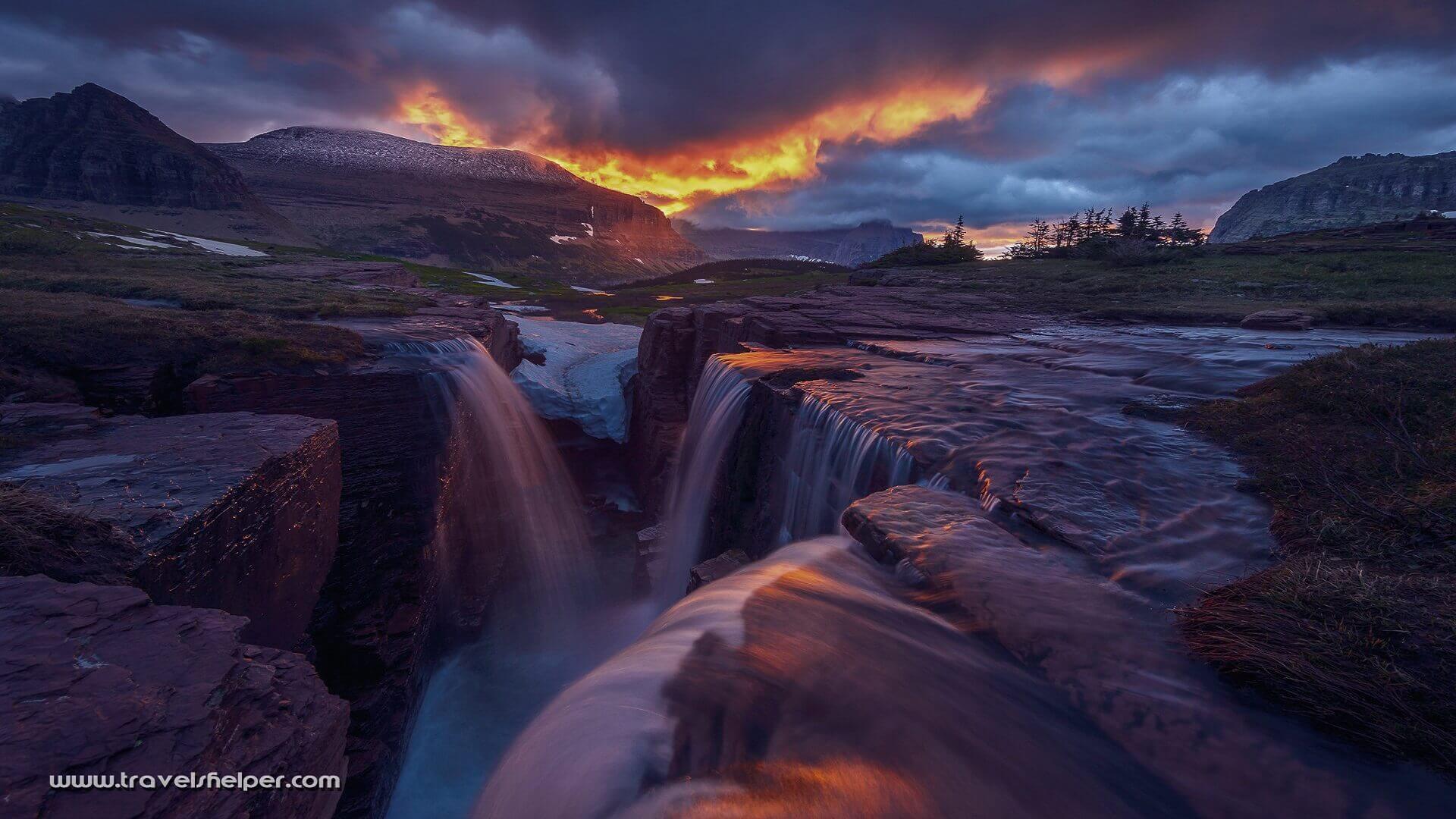 Glacier National Park is located in a sparsely populated area of the state of Montana, and is known for dozens of glaciers that are accessible to visitors. 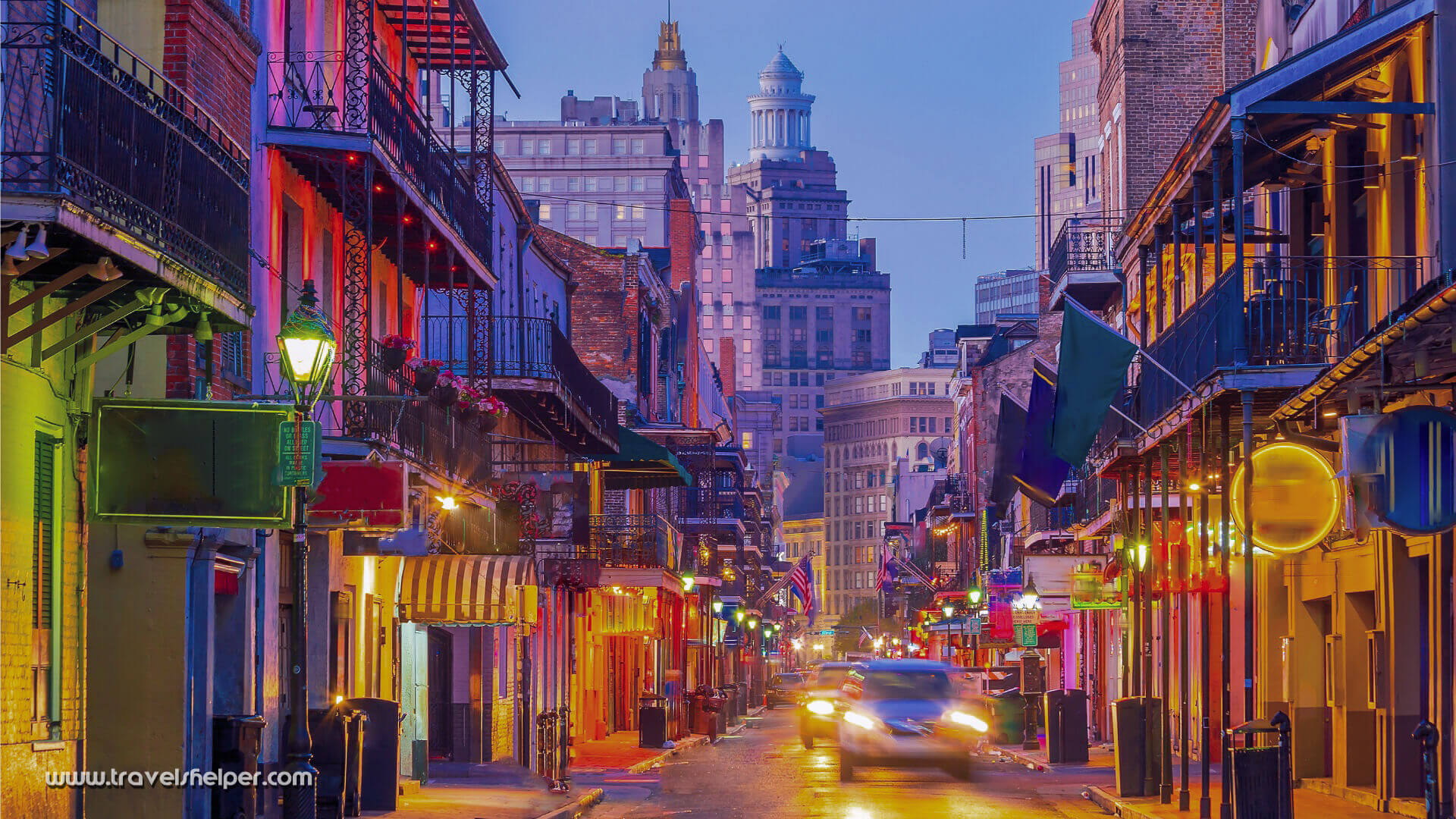 The first city on this list that is thought to be disappearing. The city is known for its colorful mix of cultures and influences. You can listen to jazz, enjoy Creole cuisine or the Mardi Gras festival. 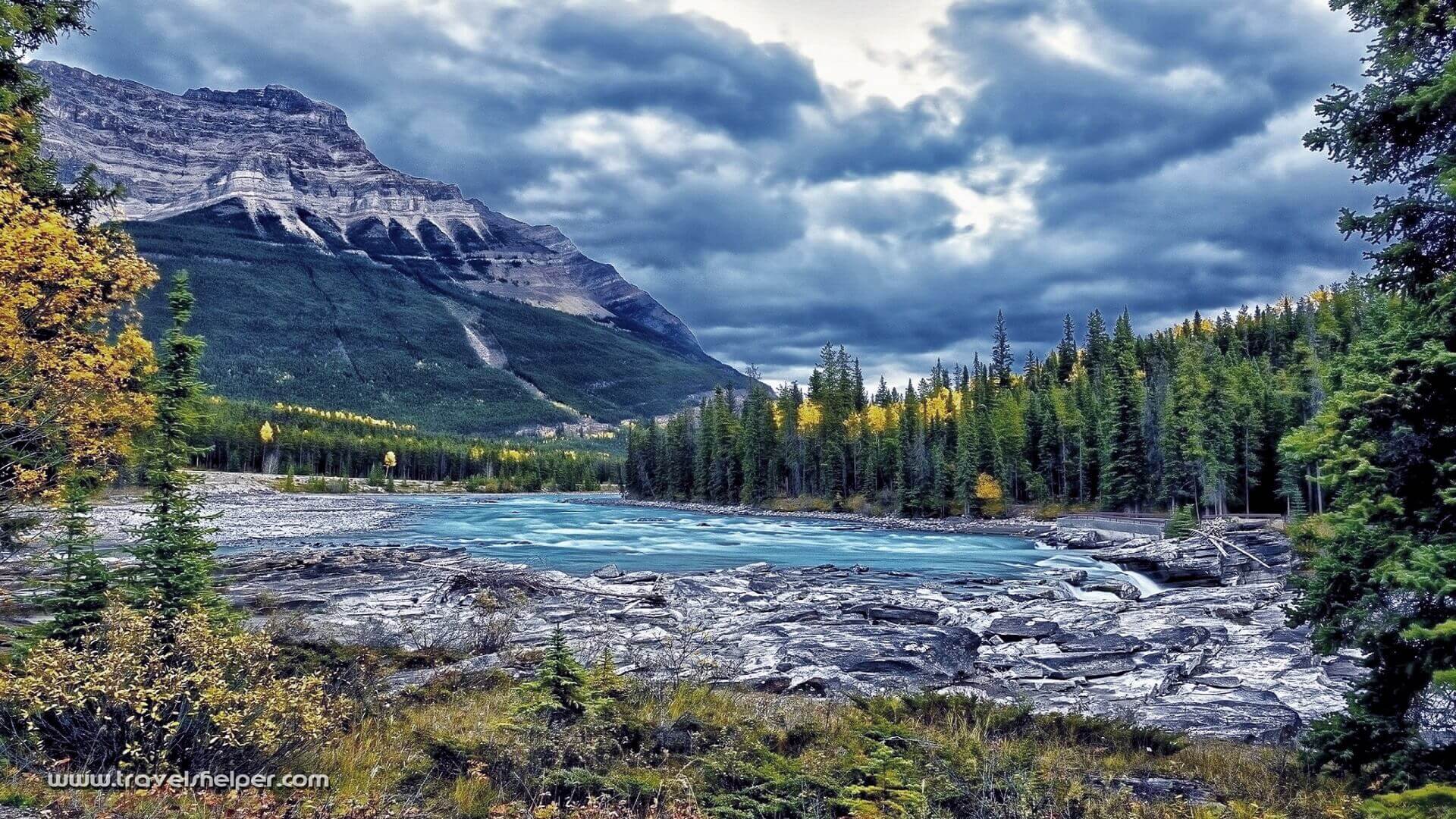 Previous articleIf You Visit Any Of These Islands, You Will Get $ 300!
Next articlePelion Peninsula – Hidden Jewel In The Aegean Sea