Greece has more than 6,000 islands so that it can satisfy the different tastes of its visitors.

The island of HYDRA is the best for art lovers 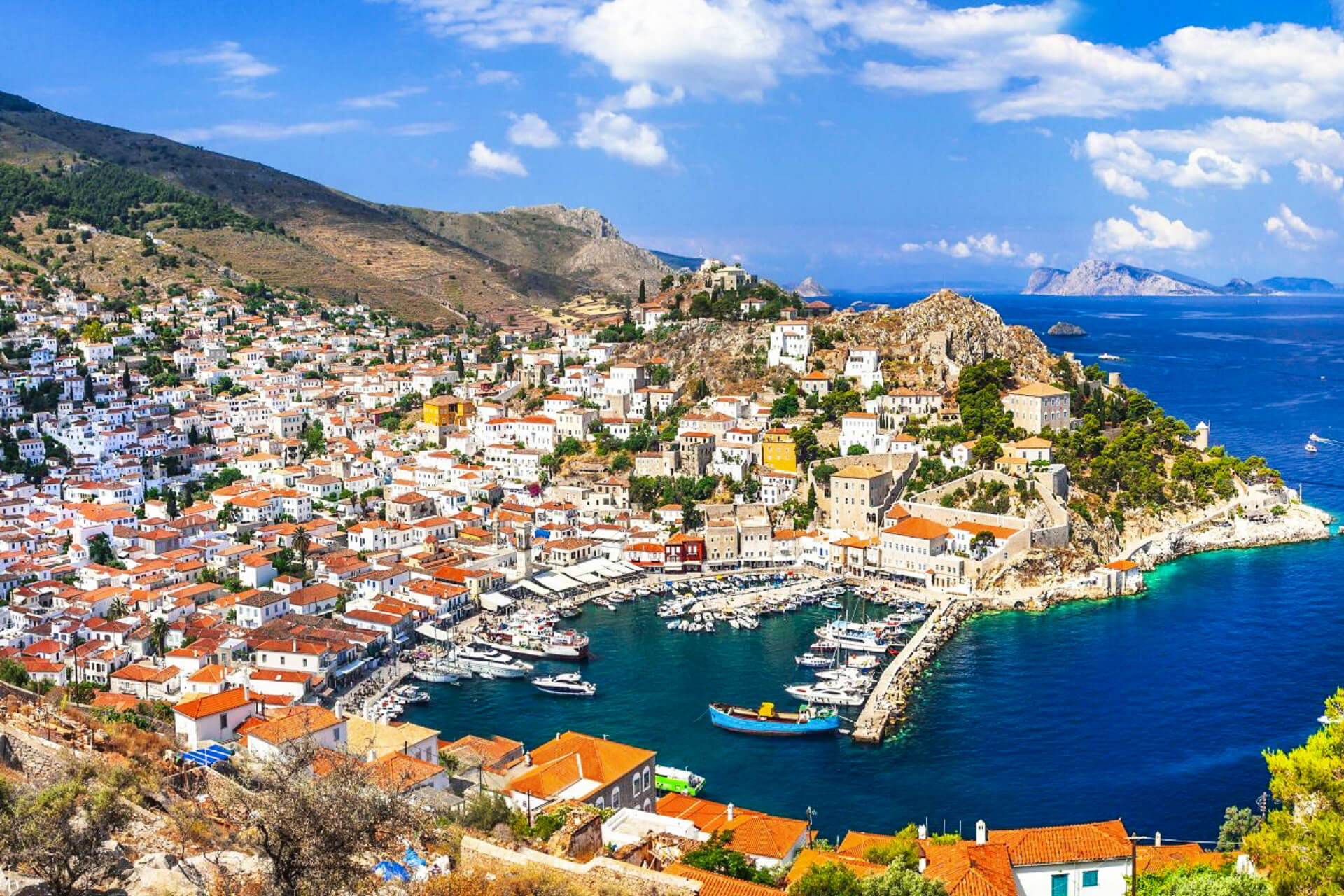 The island of Hydra is a true paradise for art lovers, as the island is home to a large number of contemporary art galleries in its narrow, winding streets.

A large number of artists and collectors gather here to exhibit their works in famous places, such as the DESTE project space Schlachthaus, owned by Greek billionaire and collector Dakis Joan.

The island of IOS is best suited for nightlife 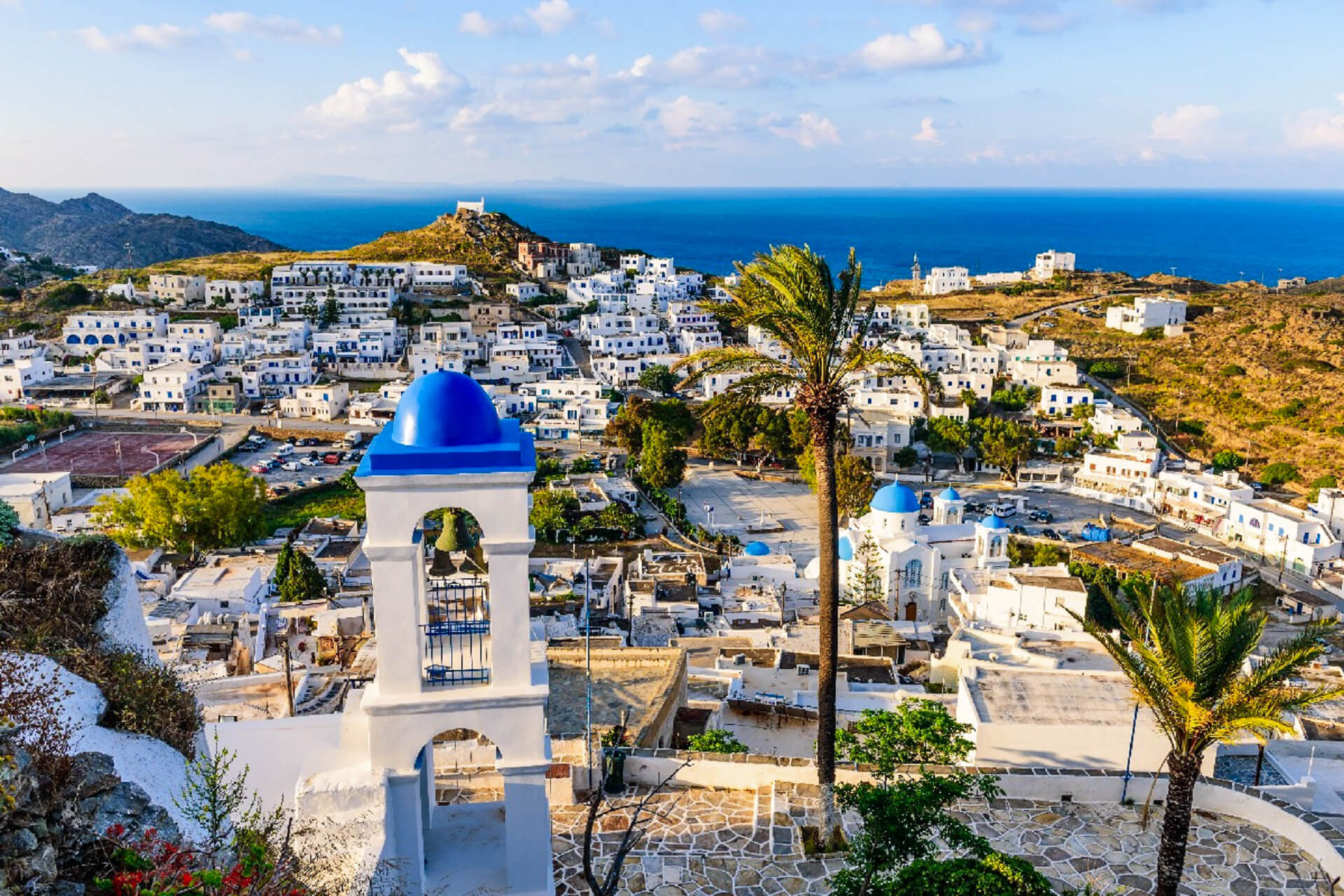 The island of Ios has a very large number of densely packed bars and clubs, so fans of good nightlife will surely enjoy here.

One of the most popular places is the Far Out Beach Club on Milopotas beach, where tourists start their night life and later during the night go to some other places.

PAROS Island is the best island for windsurfing 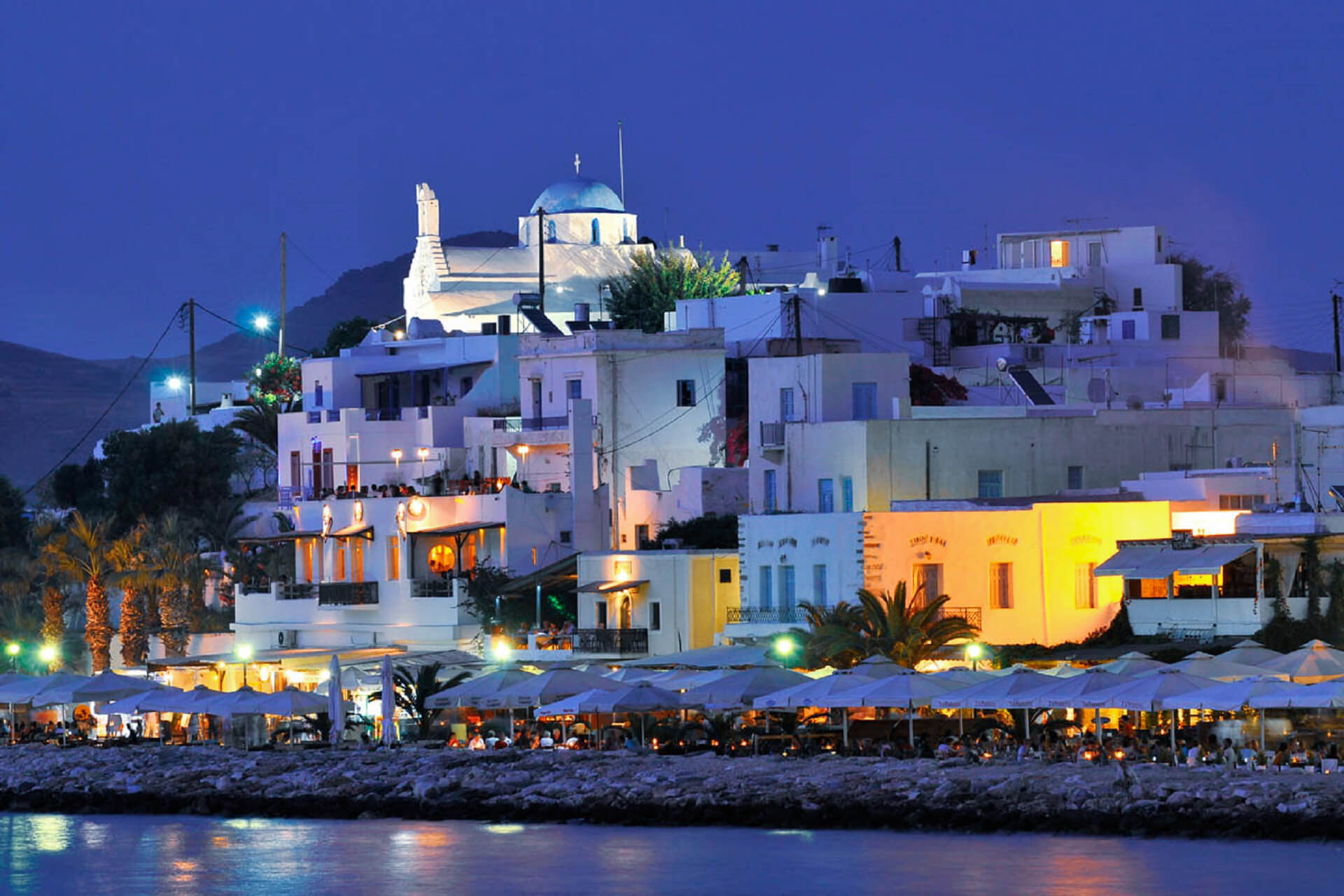 Paros is an island that is an ideal destination for sailors due to the favorable weather conditions on the island. On its numerous beaches tourists are able to enjoy this kind of activity.

Every summer the World Championship of the Professional Sailors Association is organized on Paros.

SANTORINI Island is the best place for couples 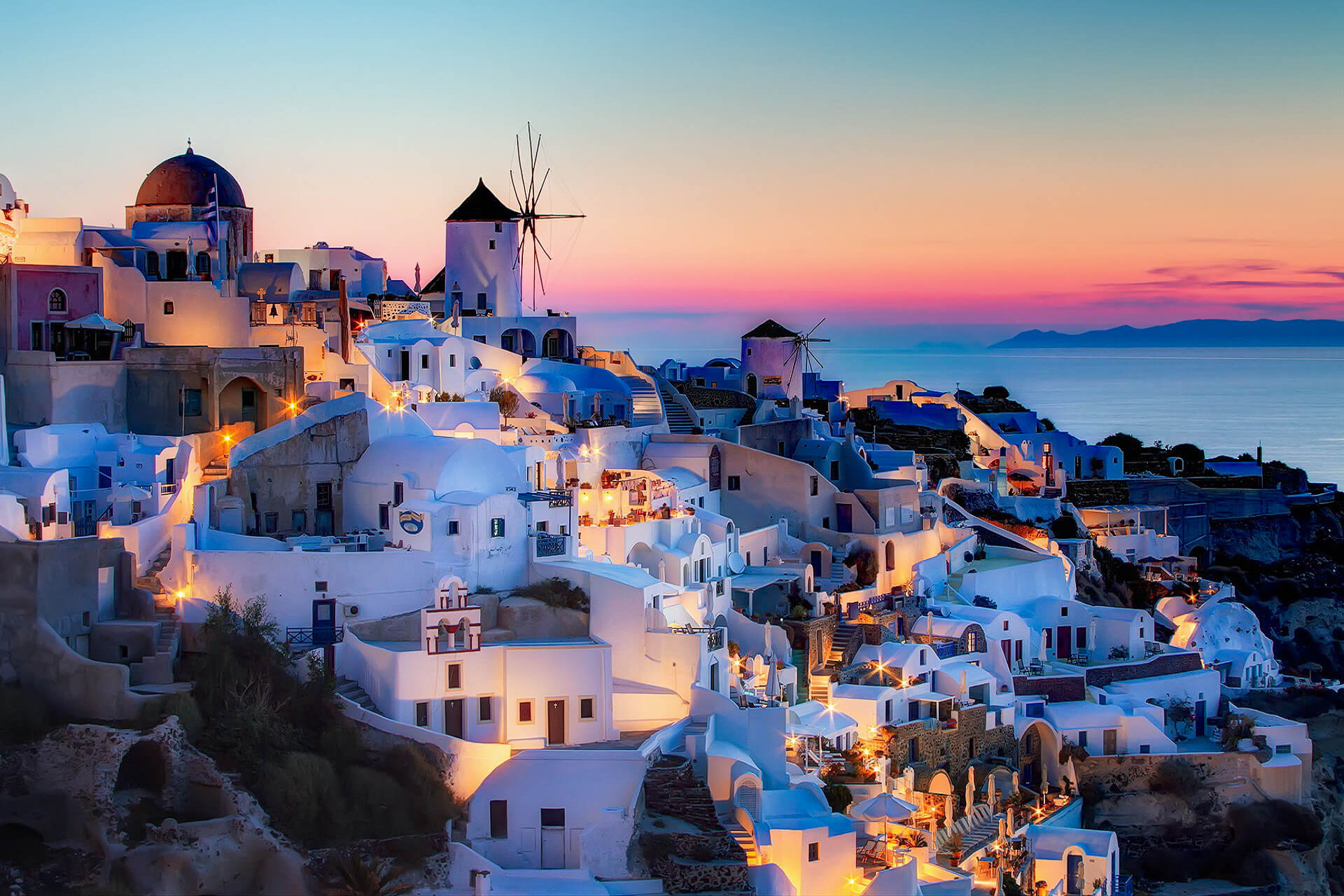 Santorini is the best and most popular island for young couples. The breathtaking landscape of the island is the reason why this island is flooded with tourists.

All tourists talk about the romantic sunsets on this island.

The island of MILOS has the best beaches 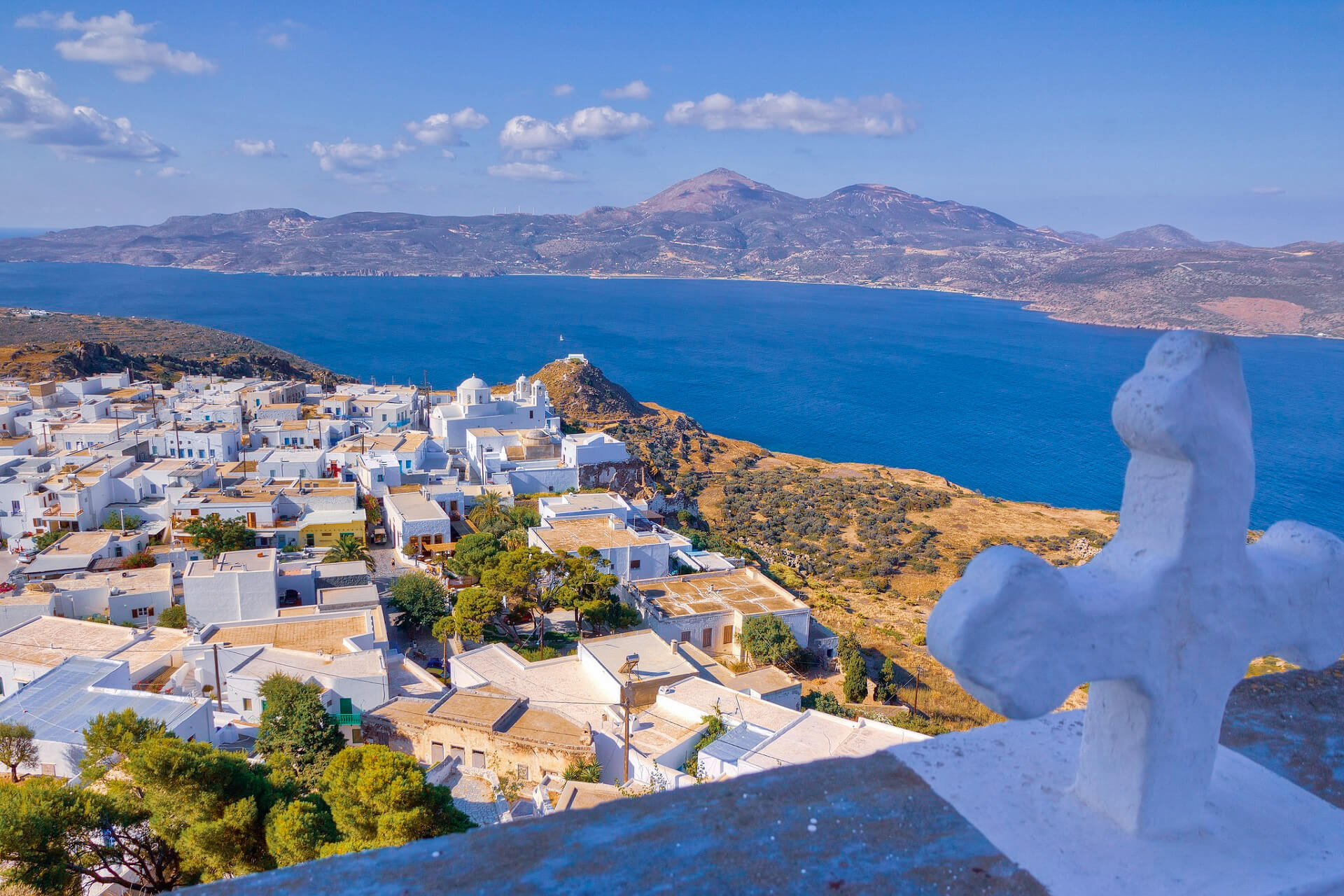 The island of Milos is known for having up to 80 different magnificent beaches. There are unusual beaches with black sand, magical beaches surrounded by red rocks, impressive beaches where secret caves are hidden, and many others.

On the island of CRETE you can get the best food 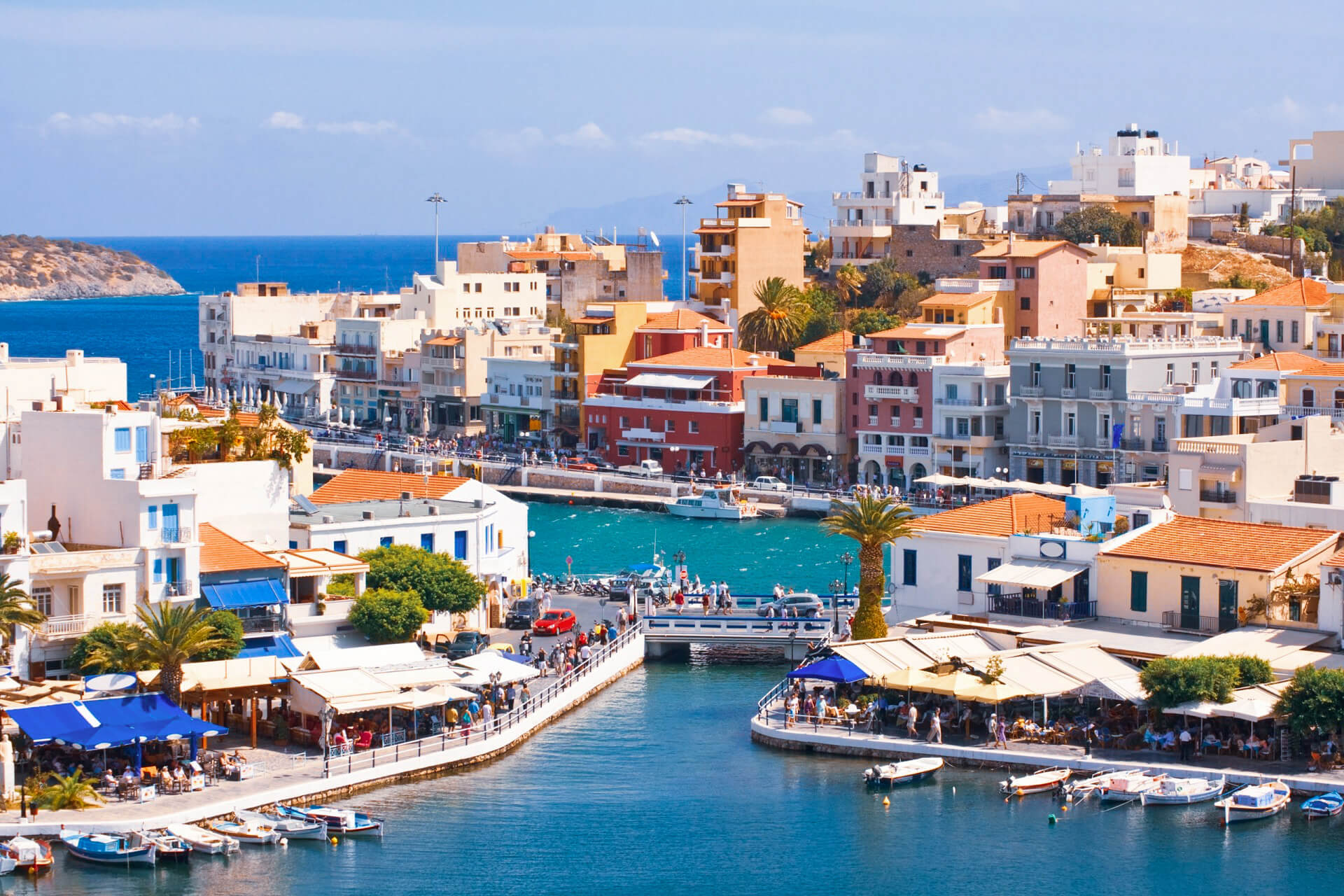 The island is known for its organic food, especially pressed olive oil, cheese, fresh meat, spices which are grown on the nearby hills, and homemade wine.

The island of IKARIA is the best place to enjoy nature 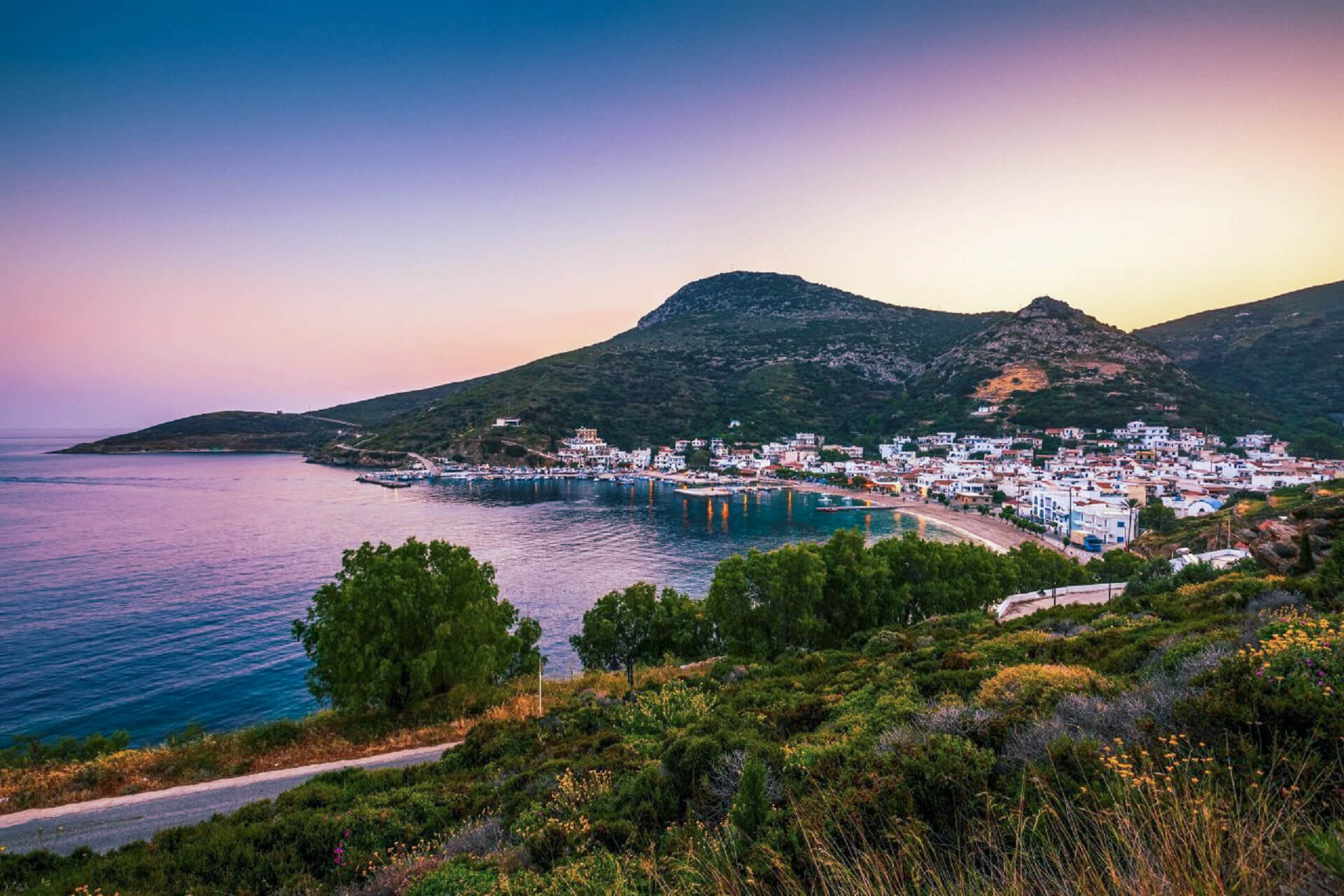 The island of Ikaria has been endowed by nature so that it can provide the visitor with unusual enjoyment. The island is rich in lush forests, hidden beaches, coves and high cliffs.

Activities such as hiking, mountaineering and cycling are popular in Ikaria thanks to the large number of trails. 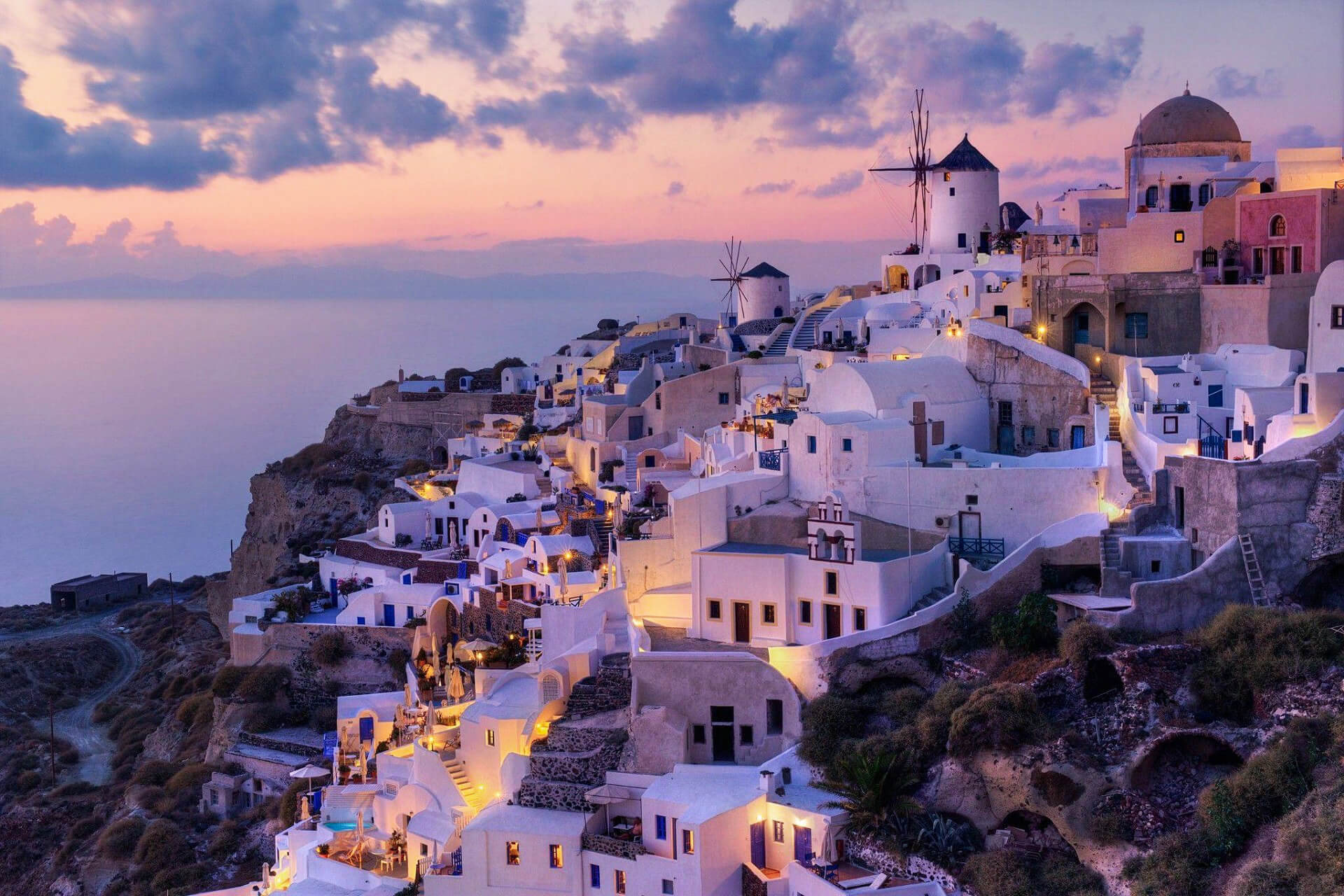 Mykonos is an island that offers an abundance of extremely chic collections, famous brands. The shops are open until late at night.

Here you will find a lot of things, from handmade textiles, through designer brands, interesting souvenirs and unusual quality pieces of jewelry.

ASTYPALEA Island is the best place to escape from civilization 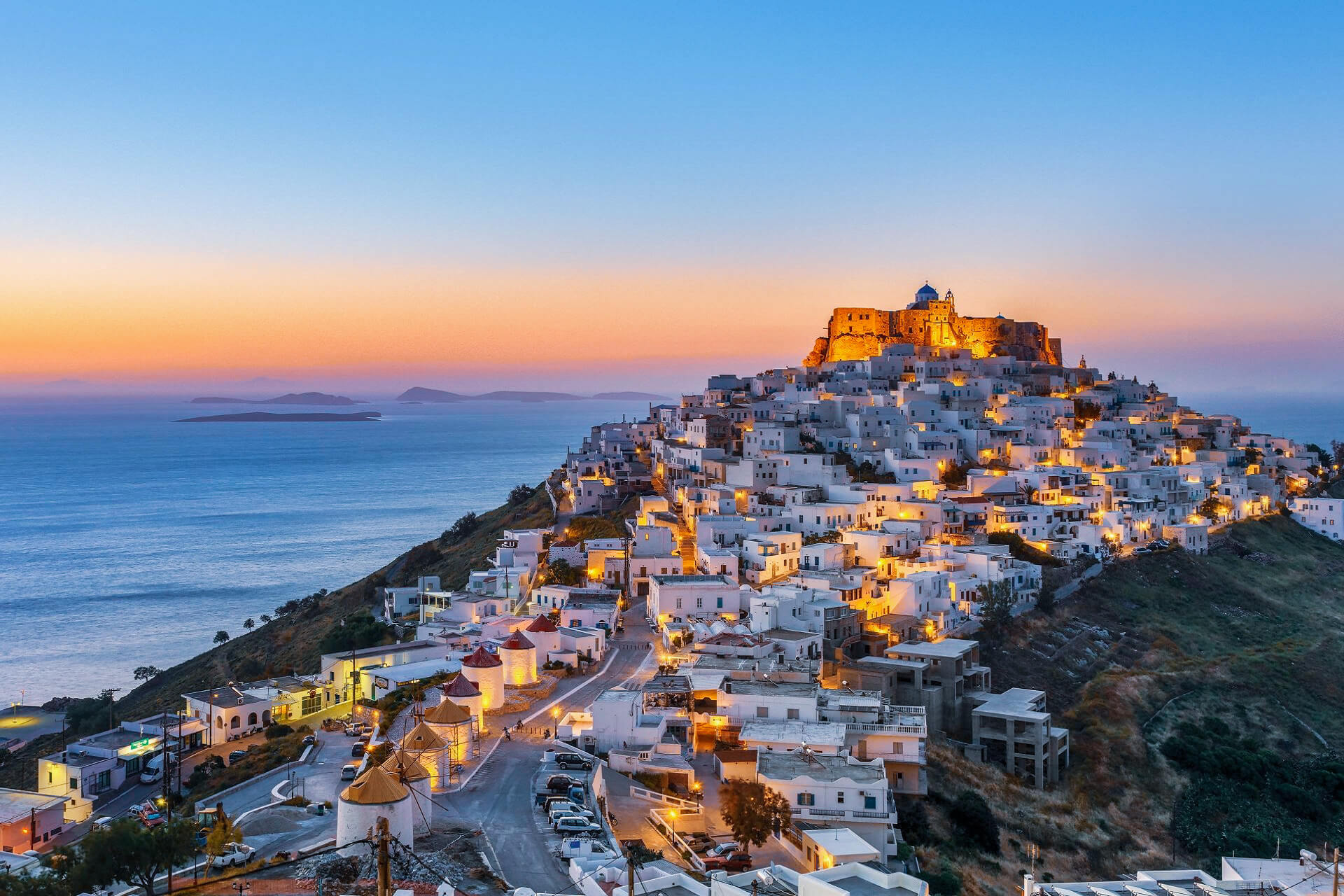 This island has a poorly developed tourist infrastructure, so it is a perfect choice if you want to escape from the crowds and civilization.

You can explore rough shores or mountainous terrain, depending on your interest and enjoy away from civilization.

RHODES Island is the best place for history lovers 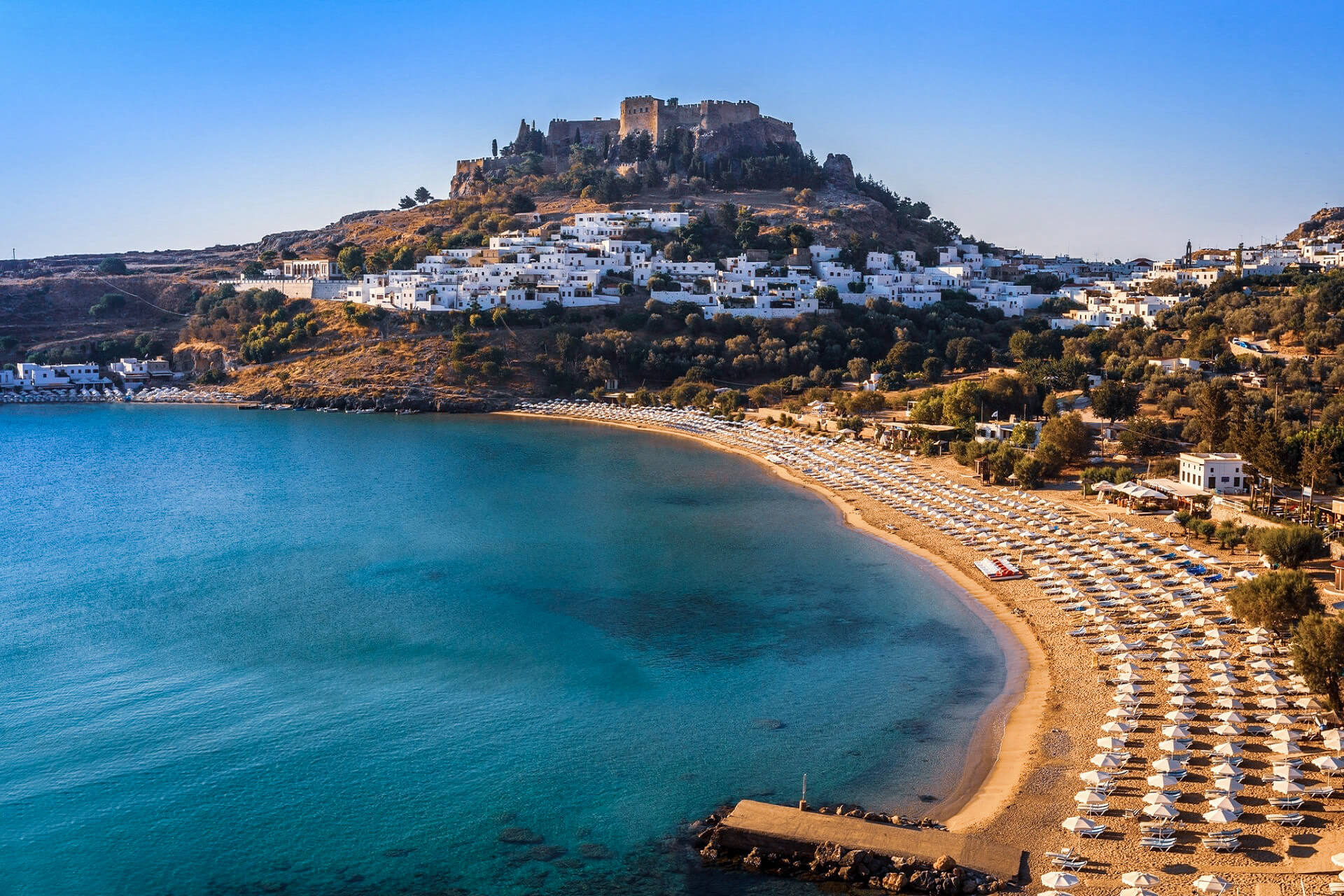 Rhodes is one of the favorite places for history lovers, along with Delos, Athens and Corfu.

Rhodes is home to numerous medieval buildings, towers, walls and palaces that you can visit in the old town. The reason for so many historical monuments is that Rhodes was once an important commercial center. 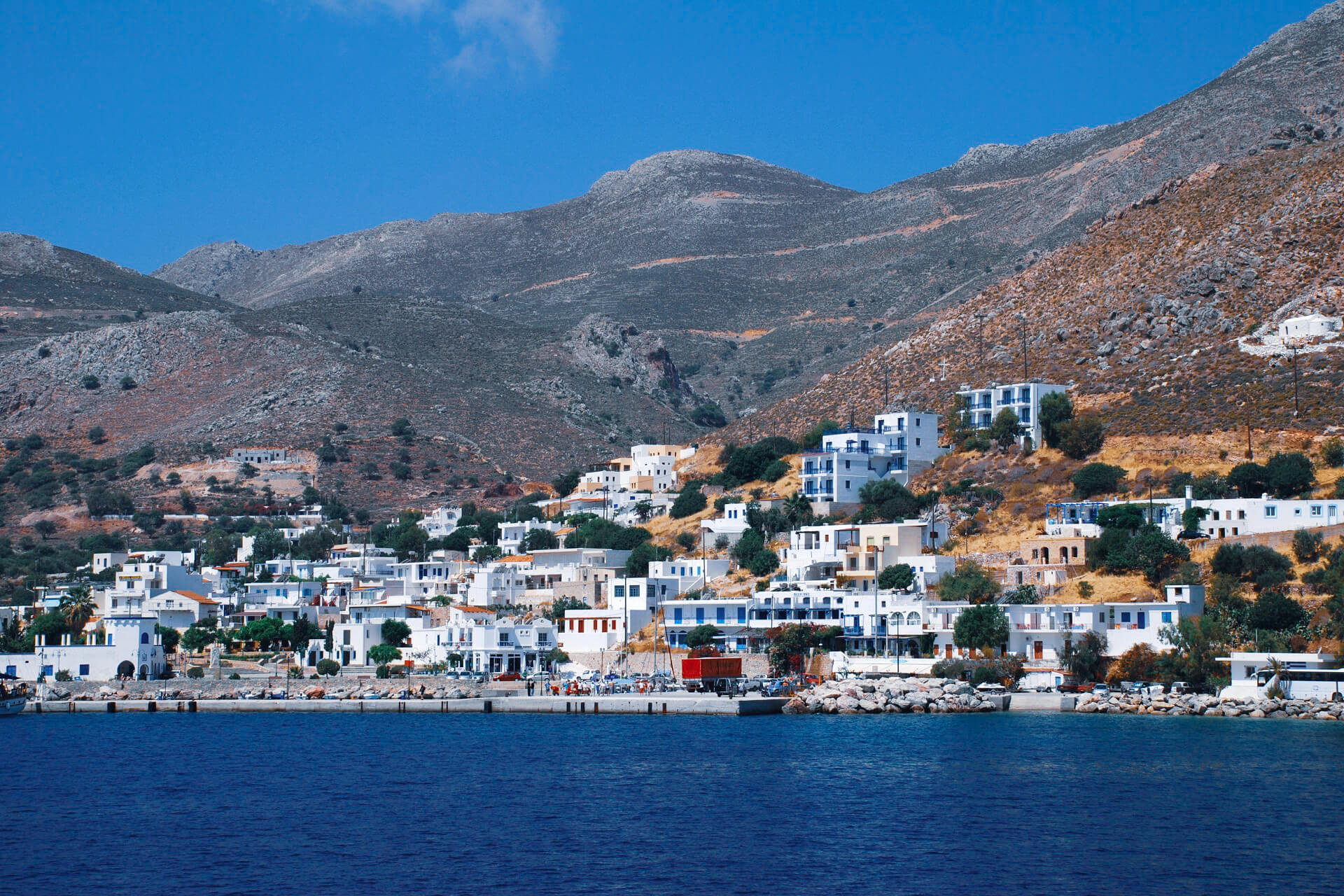 For years, TILOS has been attracting birdwatchers and nature lovers from all over the world as it is home to hundreds of wildflower and rare bird species. The island has numerous meadows and valleys, but also lonely beaches where you can observe sea turtles and a rare Mediterranean fur seal.

NAXOS Island is the best island for families 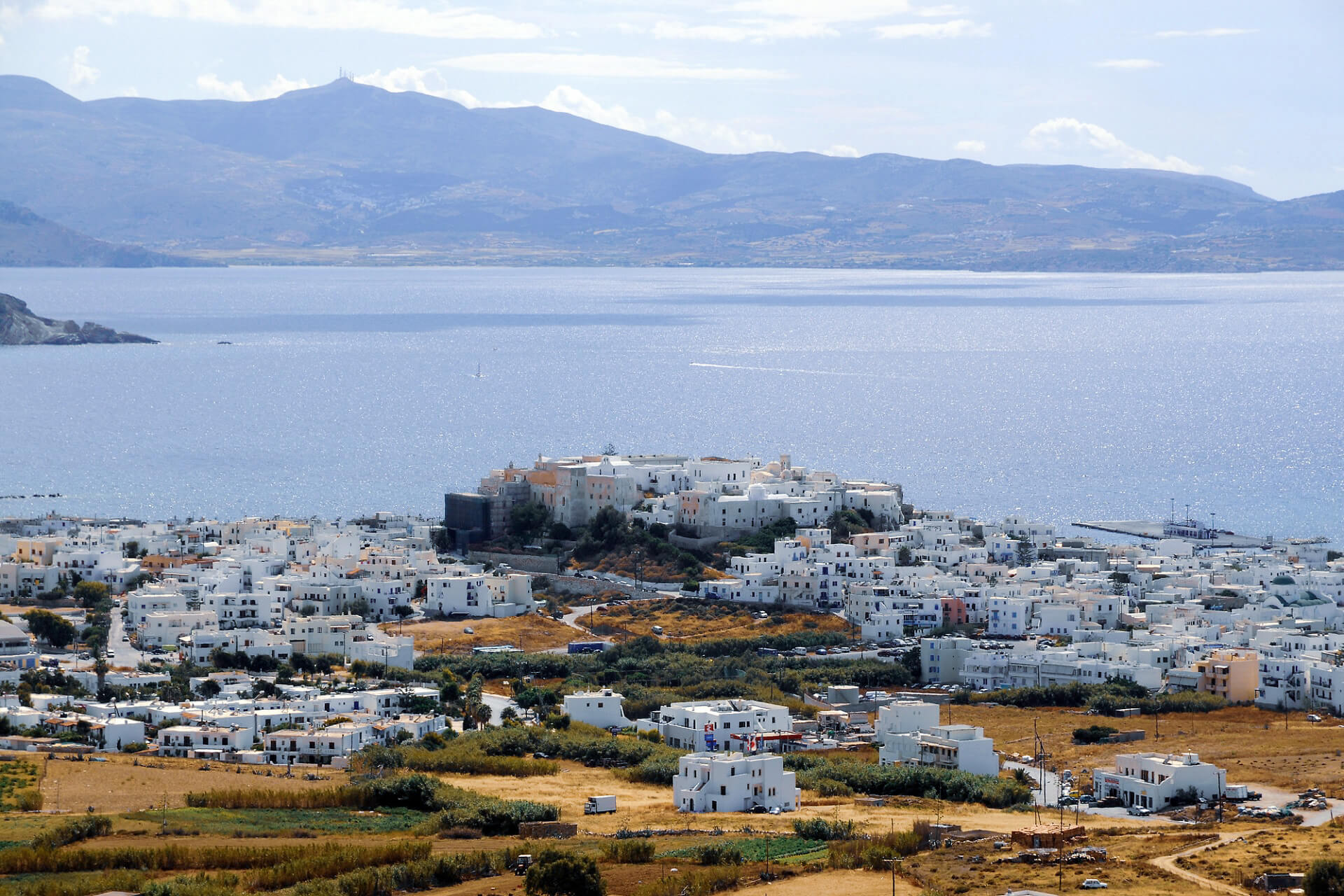 The island is especially suitable for children, due to the large number of beautiful shallow beaches. In addition to enjoying the warm sea, families can admire a large number of temples and other archeological sites on the island.