The medieval town of Shefshauen (Chefchaouen) used to be a place that you just passed by. The women in this city came up with the idea to paint it blue and thus made it an interesting attraction of Morocco. Now this place has been turned into one of the most successful tourist destinations in the country.

“The blue period started only 20 years ago. Traditionally, only one area in the city was blue, the old Jewish part of the city. Now the whole old city of Shefshauen is painted three times a year,” said local guide Abdeslam Muden. 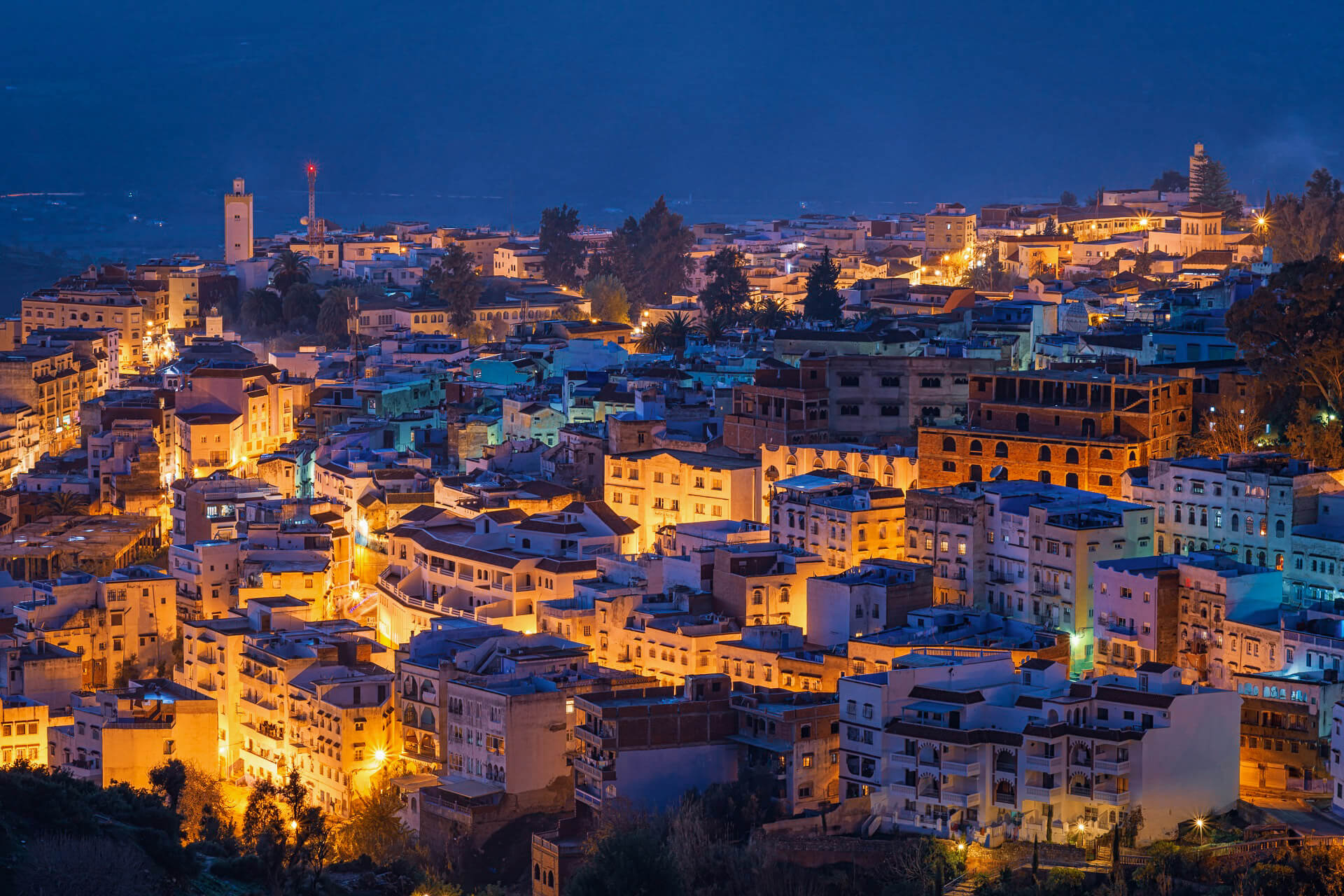 It is not known exactly why this mountain town is painted in blue. Some believe that it is a spiritual color of Jews and Muslims, while others believe that it is a celebration of a mountain spring that enabled the settlement of the place. There is also an alternative explanation that the blue color repels mosquitoes, which is especially useful. 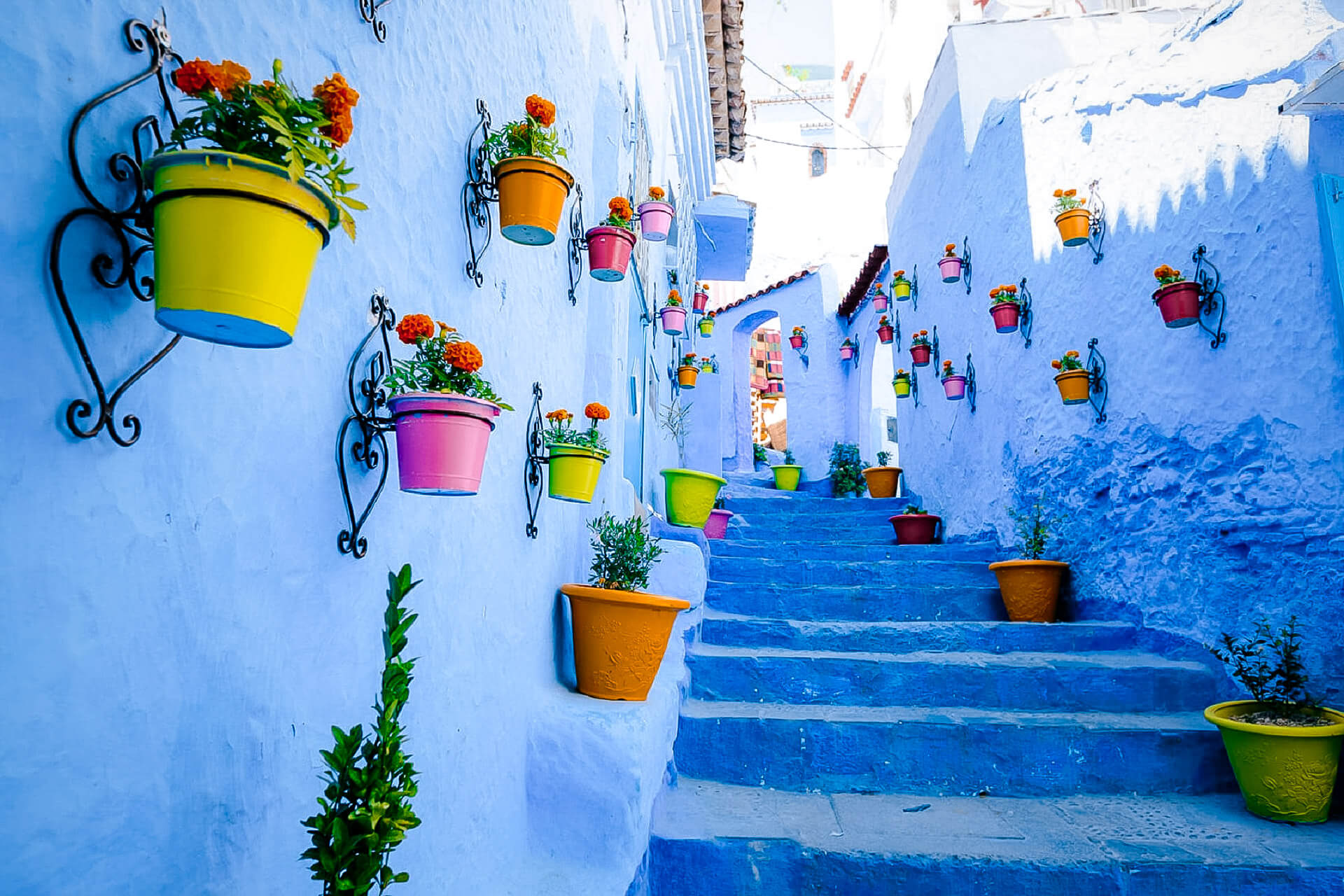 They say that women paint the city by hand, usually during the night, while others sleep. However, not the whole city of Shefshauen is blue. The city fortress is still reddish-orange, and the mosque has remained white, because no one has painted them yet, locals claim.