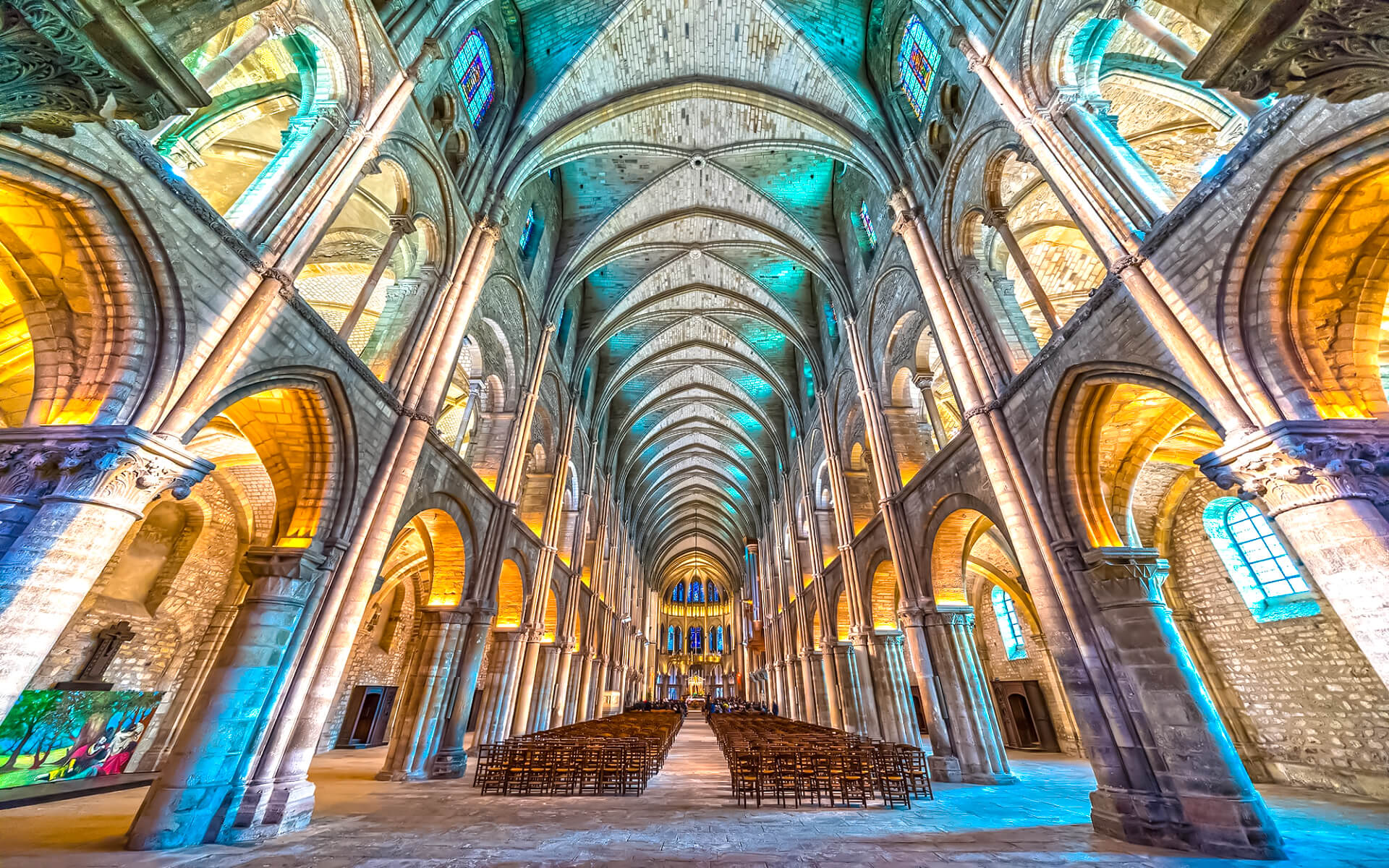 Reims is located 129 kilometers (80 miles) east-northeast of Paris in the Alsace-Champagne-Ardenne-Lorraine region of France. The 2013 census counted 182,592 residents (Rémoises (feminine) and Rémois (masculine)) in Reims itself (the commune), and 317,611 in the metropolitan region.

It was founded by the Gauls and grew to become a prominent metropolis under the Roman Empire. As the traditional location of the crowning of the King of France, Reims played an important ceremonial role in French monarchical history. The Holy Ampulla (Sainte Ampoule) holding the Saint Chrême (chrism), reputedly carried by a white dove (the Holy Spirit) during Clovis’ baptism in 496, was preserved in the Cathedral of Reims (damaged by the Germans during the First World War but rebuilt subsequently). It was used for the anointing, the most crucial element of a French king’s coronation.

Reims (sometimes spelt “Rheims” in English) is a city in northern France best renowned for its world heritage-listed cathedral, where generations of French monarchs have been crowned. It is also the biggest city in the Champagne region, and several of the city’s champagne cellars are included on the UNESCO World Heritage List.

The principal city of the Champagne region is Reims, the birthplace of champagne (the most recognized and celebratory wine in the world). It’s a lovely city that the French love. There sits one of Europe’s most stunning Middle Ages structures, one steeped in history: for almost 1,000 years, practically all French monarchs were crowned there. The majority of the original residences were destroyed during World War I, and the city was significantly rebuilt in an Art Deco style in the 1920s.

Champagne is mostly produced in Reims, Épernay, and Ay. Many of the world’s major champagne houses, known as les grandes marques, have their headquarters in Reims. Most are only available by appointment for champagne tastings and tours. Champagne is matured in the various chalk caves and tunnels, some of which date back to the Roman era and are situated deep underground.

The city center is very small and readily accessible, with several streets reserved for pedestrians exclusively, mostly in the retail district.