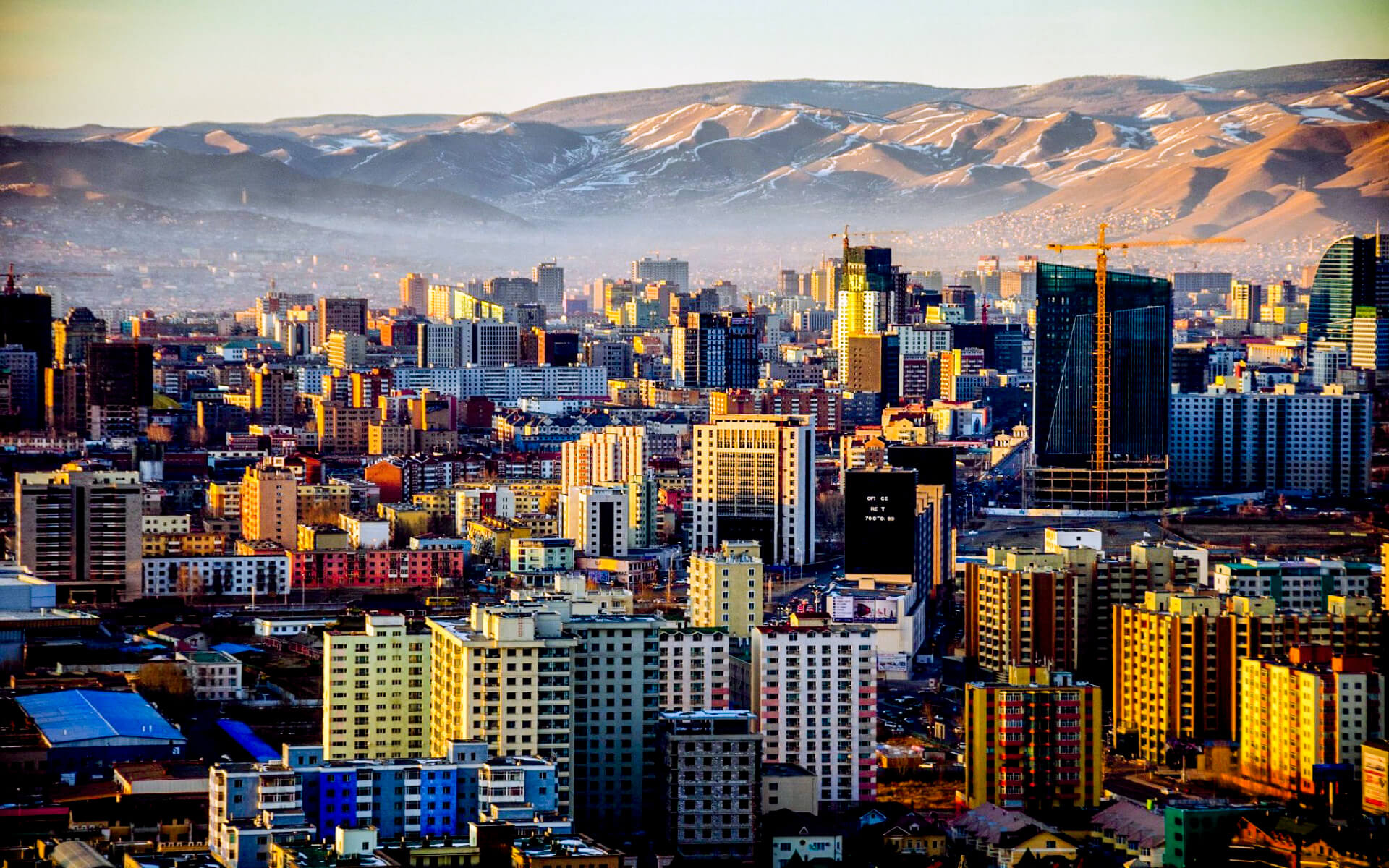 Ulaanbaatar, often known as Ulan Bator or just UB, is the capital and the biggest city in Mongolia, with a population of over 1,200,000 people. According to contemporary estimates, this equates to around 41 percent of the country’s population. It is situated slightly east of the country’s center.

It is the country’s cultural, industrial, and financial center, as well as the hub of Mongolia’s road network, and it is linked by rail to both Russia’s Trans-Siberian Railway and China’s railway system.

The city was established in 1639 as a nomadic (movable) Buddhist monastic center. It made its permanent home at the confluence of the Tuul and Selbe rivers in 1778. Previously, it moved twenty-eight times, with each place selected ceremoniously. Ulaanbaatar developed into a significant industrial center throughout the twentieth century.

Ulaanbaatar has a lengthy history, but the city is just now experiencing an industrial renaissance. UB is one of the most drab-looking cities on the globe, which is a disgrace given that it is the capital of one of the most beautiful and welcoming nations on the planet. Mongolians, as traditionalists, adore their capital. They recognize that it is not an Asian beauty, but they are aware of the city’s history, culture, and numerous challenges. Foreigners who take the time to get to know the people behind the gray walls will find a welcoming and warm-hearted population.

Explore the city from various perspectives, while keeping in mind the deplorable conditions of many of the ex-nomads who have just arrived in the city in search of job after harsh winters have destroyed their cattle. In this manner, you will learn to uncover the city’s numerous mysteries and discover a side of Ulaanbaatar that the casual tourist does not see.

The major thoroughfare, Peace Avenue (Enkh Taivny rgön Chölöö), runs through the city from east to west. It’s the major retail street, and numerous eateries are located along it. The roadway also runs along the southern side of Sükhbaatar Plaza, the city’s principal square. The tourist information office is situated in the western corner of Sükhbaatar plaza, on the south face of the town hall.

Ulaanbaatar is the coldest national capital in the world, with a monsoon-influenced, cold semi-arid climate, due to its high elevation, relatively high latitude, position hundreds of kilometers from any shore, and the impacts of the Siberian anticyclone.

Summers in the city are short and mild, while winters are lengthy, extremely cold, and dry. Due to temperature inversion, the coldest January temperatures, generally immediately before daybreak, are between 36 and 40 °C (33 and 40 °F) with no wind.

From June through September, the majority of the yearly precipitation of 267 millimetres (10.51 in) falls.

Ulaanbaatar is situated around 1,350 meters (4,430 feet) above mean sea level, somewhat east of the Mongolian capital, on the Tuul River, a Selenge subtributary, in a valley at the foot of the mountain Bogd Khan Uul. Bogd Khan Uul is a large, highly wooded mountain that rises 2,250 meters (7,380 feet) south of Ulaanbaatar. It separates the steppe zone to the south with the forest-steppe zone to the north.

It is also one of the world’s oldest reserves, having been legally protected since the 18th century. The woods of Ulaanbaatar’s highlands are made up of evergreen pines, deciduous larches, and birches, while the Tuul River’s riverine forest is made up of broad-leaved, deciduous poplars, elms, and willows. In terms of latitude, Ulaanbaatar is nearly the same as Vienna, Munich, and Orléans. It has the same longitude as Chongqing, Hanoi, and Jakarta.

Internet cafes – There are several Internet cafes distributed across the city. In addition, many of the restaurants and coffee shops feature WiFi.