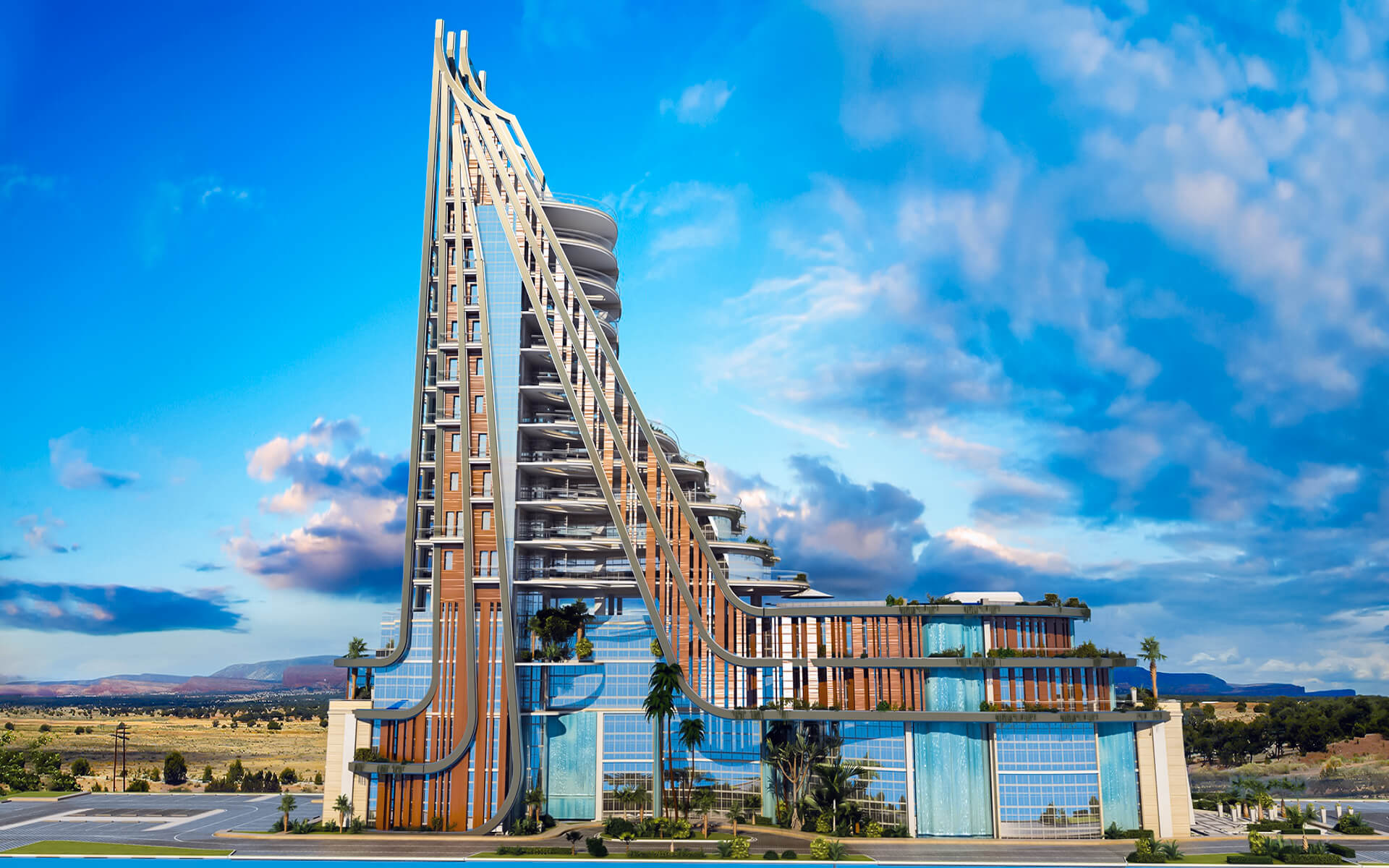 Machakos is a Kenyan town located 63 kilometers east of Nairobi. It is the capital of Kenya’s Machakos County. Machakos Town is a bustling metropolis. It has a fast expanding population of 150,041 people as of 2009. Though it is a cosmopolitan town, the Akambas make up the majority of the population. Machakos is bordered by rolling hills and a large number of family farms.

Machakos boasts a lovely hilly landscape that’s ideal for camping and trekking. This area has difficult terrain that would provide a challenge to any camper. Wamunyu is also the birthplace of some of the world’s most stunning sculptures. “Water flowing against gravity” is renowned in Kaloleni, near Ngelani. It’s atop Kituluni Hill, 12 kilometers east of Machakos town.

Machakos market is an open-air market in Machakos, Kenya. Fruits, vegetables, and other foods like as maize mbemba, beans mboso, and other such items are sold here. Mondays and Fridays are the busiest trading days. The open air market, which is separate from the market marikiti, sells used clothing mutumba.

Barclays, Equity, Standard Chartered, K-rep, Co-operative, and Kenya Commercial are among the banks in Machakos’ CBD. In lower Ukambani, it also contains the major administrative offices.

Machakos is likewise well-planned and has adequate road infrastructure. It also boasts a well-designed bus station in the town’s center. In Nairobi, there is a bus terminal known as the Machakos Airport. Buses and Matatus leave towards Machakos and Kitui from this bustling location.