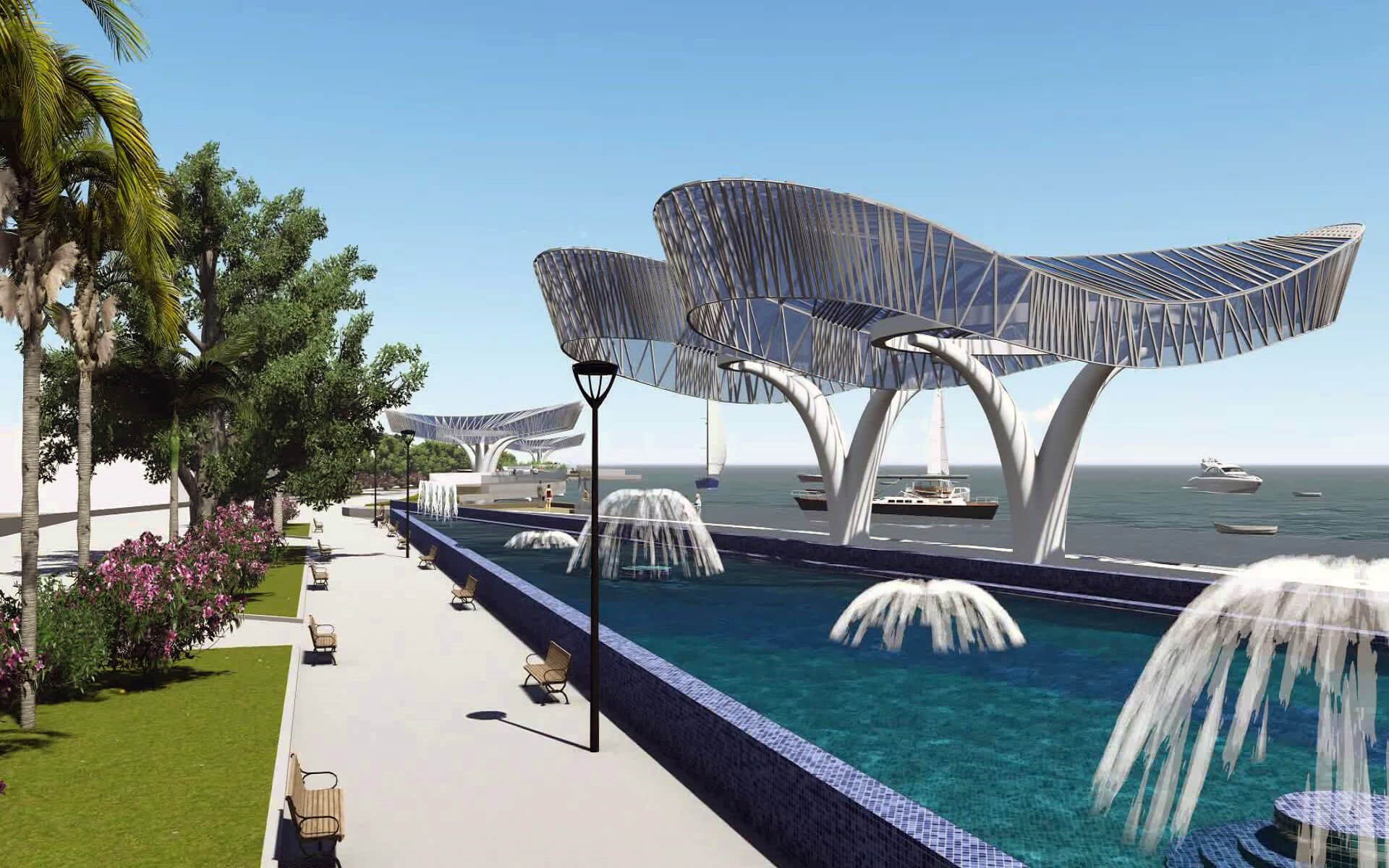 How To Travel To Dili

How To Get Around In Dili

Dili is located on East Timor’s northern shore, sandwiched between the central highlands that stretch the length of the country and the Ombai Strait. When East Timor gained independence in May 2002, this lovely, indolent little beach city was thrust into the position of national capital.

Dili is also the capital of the same-named district. The district include both the neighboring surroundings and Atauro Island.

During colonial times, Dili was the quintessential backwater, serving as the capital of a distant colony in a remote area of the globe. However, this tradition has left Dili with an unique Portuguese flavor, and it, along with Macau, is perhaps the farthest east where you can enjoy authentic Portuguese cuisine and architecture. Dili has now recovered admirably, however many burnt structures may still be seen.

Dili is located on Timor Island, the easternmost of the Lesser Sunda Islands. It is the administrative capital of the district of Dili, which covers the island of Atauro and various cities near to Dili city.

There are a lot of commercial locations where you may connect to the internet, such as the business centers at many hotels. Globel Net includes Internet for $4.00 an hour and Skype, so bring your own headsets. Some hotels, such as Dili Beach Hotel & Bar and the Smokehouse Bar at the Backpackers, now provide free Wi-Fi to its clients. Data may be added by buying a sim card (about $10USD for 800mb). This is simple to accomplish in Timor Plaza locations because they can set it up for you.

East Timor has extremely few landlines, with the majority concentrated in Dili. It’s a good idea to bring a mobile phone handset; however, make sure it’s unlocked in your home country first, since it may cost up to $30.00 to get it unlocked here, and then purchase a new sim-card from Timor Telecom (US$3). Local calls are reasonably priced, while SMS inside East Timor costs $0.20. Calls to Australia cost around 50 cents per minute, or 40 cents off peak (between 8pm and 8am and all day Sunday).

Mail is not delivered to street addresses. You must utilize a post office box at the central post office if you wish to receive mail. Packages from Australia typically take around two weeks to arrive. It is critical that individuals put ‘through Darwin, Australia’ on their addresses; otherwise, messages will be routed via Jakarta, Singapore, or possibly Lisbon. Letters/packages have been known to take up to a year and a half to arrive, even to vanish entirely on occasion, however this is the exception rather than the norm.

Things to know about Dili

With a few exceptions, you can normally get everything you need in Dili, but certain goods are more costly. Among the items you may want to carry are the following:

How To Travel To Dili

How To Get Around In Dili

During the day, a plethora of yellow cabs transport customers across the city for US$2-3 (although locals pay less). Further travels, such as to Areia Branca beach and Cape Fatucama, will be more expensive ($5 each way, with the possibility of having to arrange for the cab to wait...

Visit Cristo Rei, a statue of Jesus that rests on a cliff to the east of Dili. According to legend, when the largely Muslim Indonesians created the monument as a present to the primarily Christian East Timorese, they designed it so that Jesus was facing Jakarta. The monument is about...

Things To Do In Dili

There are several nice beaches around Dili. The ones in the town center are popular with children, however they are polluted. Areia Branca, near Christo Rei, has the most accessible beaches, as well as a number of taverns and restaurants. The finest nearby beach is Jesus Backside Beach, which...

Dili has a diverse range of eateries, including native, Italian, Portuguese, and Australian cuisine. The seafood BBQ restaurants on the beach east of Dili are the most popular in the night. Budget Timorese and Indonesian warungs, where you choose your food from a window, are omnipresent, and a normal dinner costs...

The official currency is the United States dollar. The most popular and practical denominations are $5, $10, and $20. They do not have to be in mint condition, but may be difficult to use if damaged - the exception being $1 notes, which become ripped and dirty after a...

After work on Fridays (5 to 8 p.m.), the iconic happy hour above Timor Plaza (Sky Bar - level 5) attracts a large number of foreigners. Castaway is an expat pub along Dili's main road; beverages range from $4 beers and cocktails to a $10 large margarita. They have...

The greatest danger in Dili is probably getting involved in a traffic accident. It's a good idea to pack a quality helmet in case you rent a bike or ride on the back of another person's bike. Personal safety in East Timor is ensured by taking simple measures. As is...