No matter how much money you have available for travel, you cannot visit these places because they are forbidden for tourists and it is better not to try. 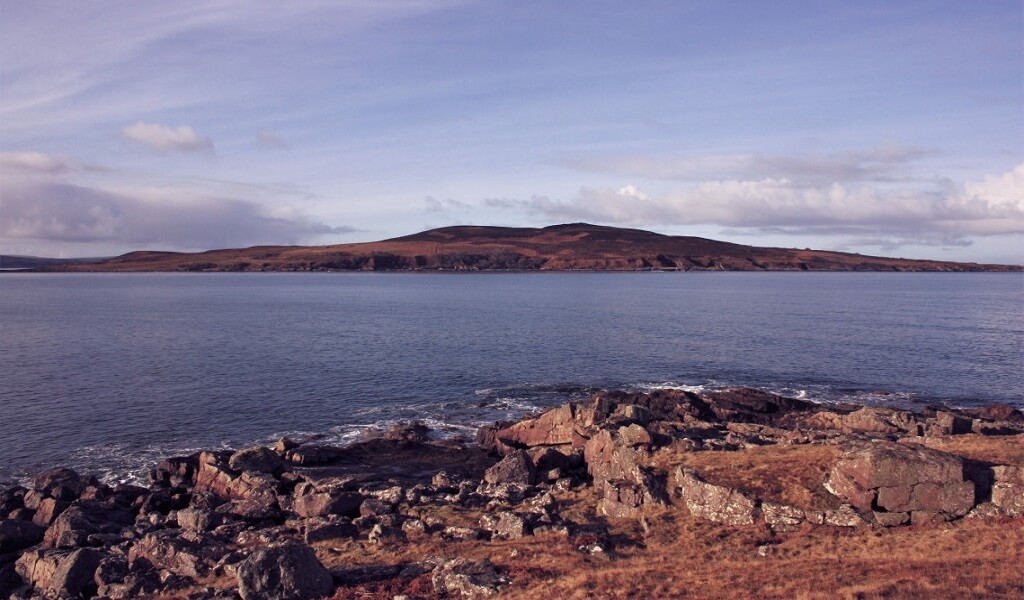 In 1942, the British government bought the Scottish island of Gruinard to test biological weapons, especially anthrax. Due to a multitude of experiments, anthrax contaminated the entire island and caused the death of 95% of the population. Until the 1980s, this island was considered the deadliest place on earth. For this reason, it began to be cleaned in 1986. Although this island was declared safe in 1990, no one wants to come back. Experts have warned that anthrax spores remain in the country and warned that the island will not be acceptable for life on the island for several hundred years. It is also prohibited for tourists.

2. Surtsey Island
The reason for the travel ban: scientific experiments 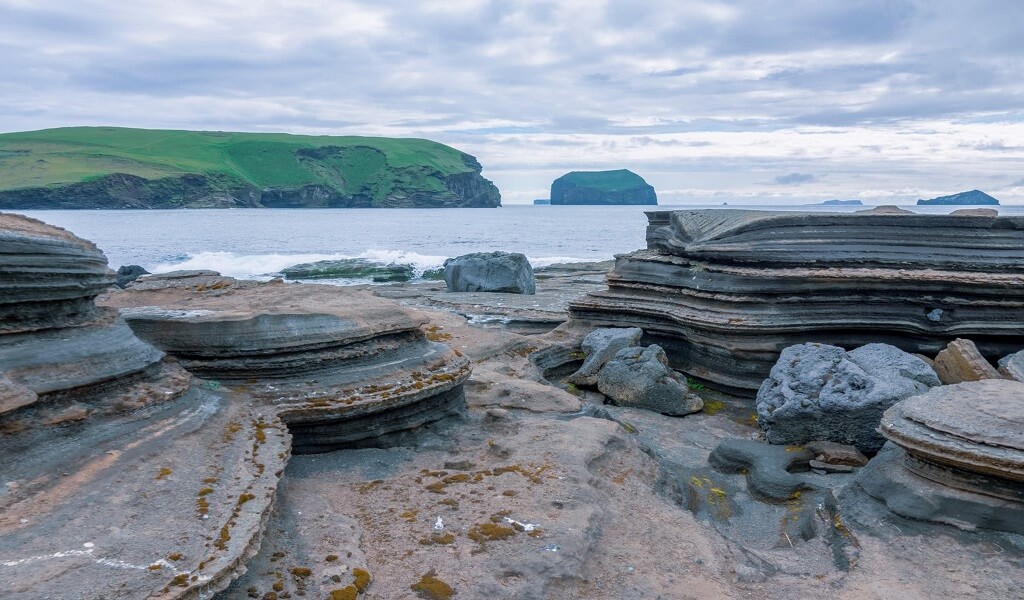 An underwater volcano erupted in the waters around Iceland in 1963 and in a very short time created a new island with an area of about 2 square kilometers. It attracted the attention of numerous scientists from different countries of the world, who wanted to explore the origin of the new island. The island was named after a giant with a flaming sword from the Nordic mythology Surtru. Since then, it has been banned for tourists, and only scientists are allowed to visit it. 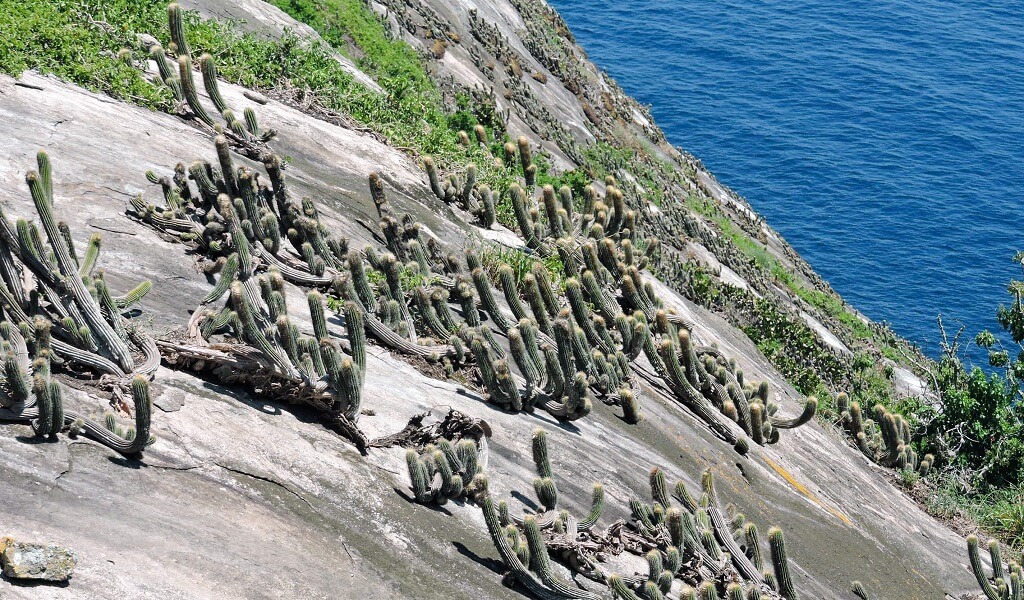 This island covers an area of 0.43 square kilometers. It is located 35 kilometers off the Brazilian coast. Although it looks idyllic at first sight, it is very dangerous, as there are about 4,000 snakes hiding on it. The most poisonous among them is the golden snake (Bothrops insularis), whose venom is five times stronger than the venom of other poisonous snakes. If it bites, death occurs almost immediately. For this reason, the Brazilian authorities have banned the visit of snake islands. 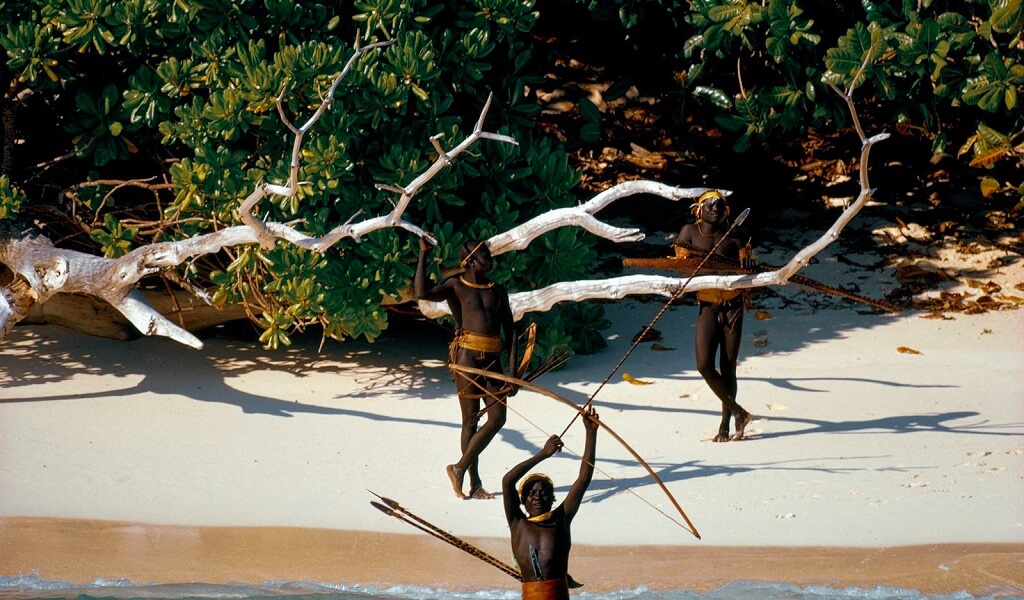 The North Sentinel extends over 72 square kilometers in the Bay of Bengal. It belongs to the group of Andaman Islands. It is home to the primitive Sentinel people, who have been isolated from the rest of the world for the last 60,000 years. They actively defend their territory against any invaders. In 2004 they attacked a helicopter with bow and arrow, which the Indian government sent to investigate whether the locals needed help after the tsunami. They also killed several lost fishermen. For that reason, the Indian government banned access to them and their land.

5. The Great Sanctuary of Isa
Reason for the travel ban: Home of religious treasures 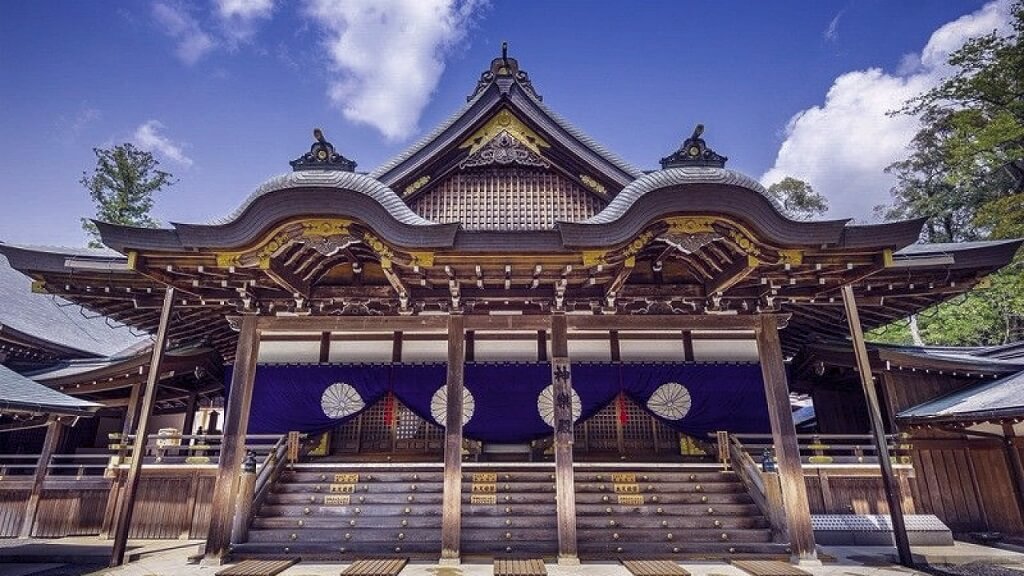 The Great Sanctuary of Ise is a Shinto shrine. It is located in the Japanese city of the same name, which is dedicated to the goddess Amaterasu-omikami. It houses the sanctuary of Isa Jingua, which is said to be the home of the Holy Mirror, one of the most sacred places of the Shinto religion. This sanctuary is surrounded by a high wooden fence, and only high-ranking priests and members of the royal family are allowed to enter it. Tourists are strictly forbidden to enter.

Previous articleHuaxi: A village in China from which departure is forbidden
Next articleThe Most Unpleasant Secrets From Airplanes