They used to be lived and worked at full steam, and today they are more or less shaped by nature. These are five abandoned buildings that are just a memory of another time… 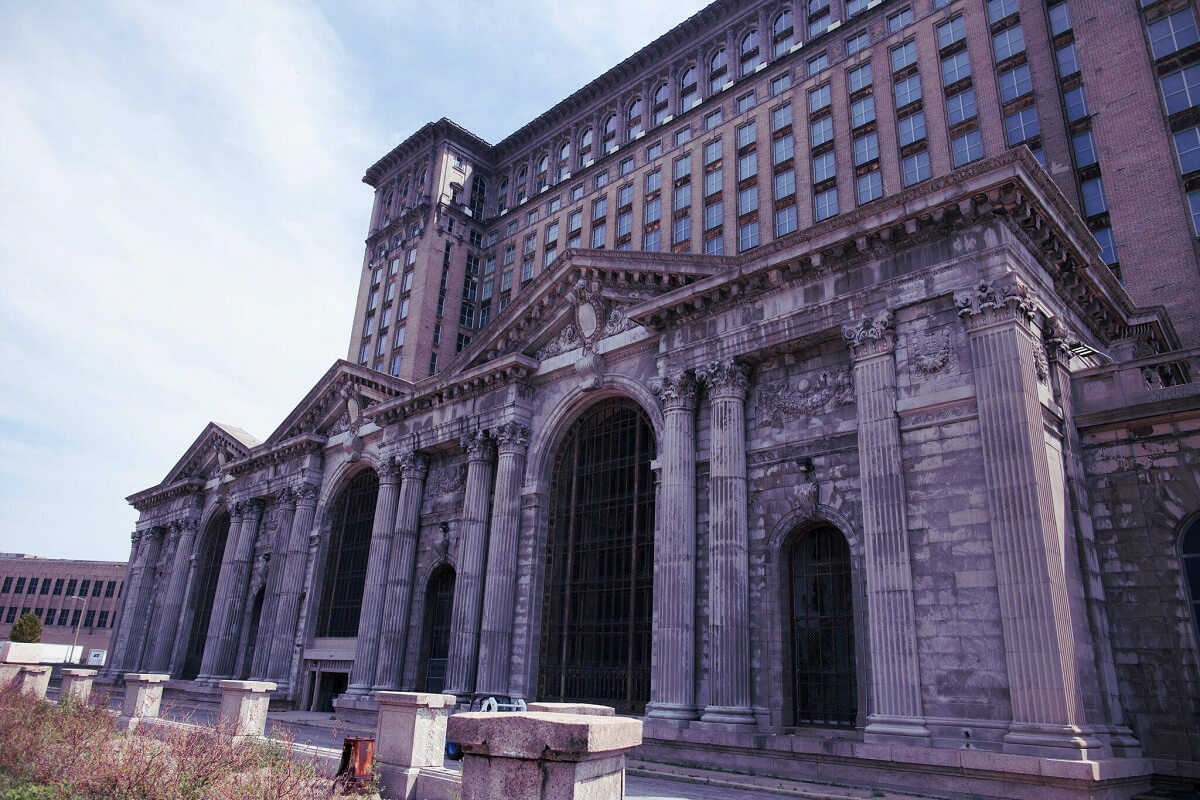 The main station in the American city of Detroit, Michigan, from which, in the last few years, residents have been fleeing. This beautiful building was the tallest and largest building of its kind in the world, when it was built in 1912. Warren, Wetmore and Reed and Stern are responsible for its construction. Unfortunately, the building has been out of order since 1988. 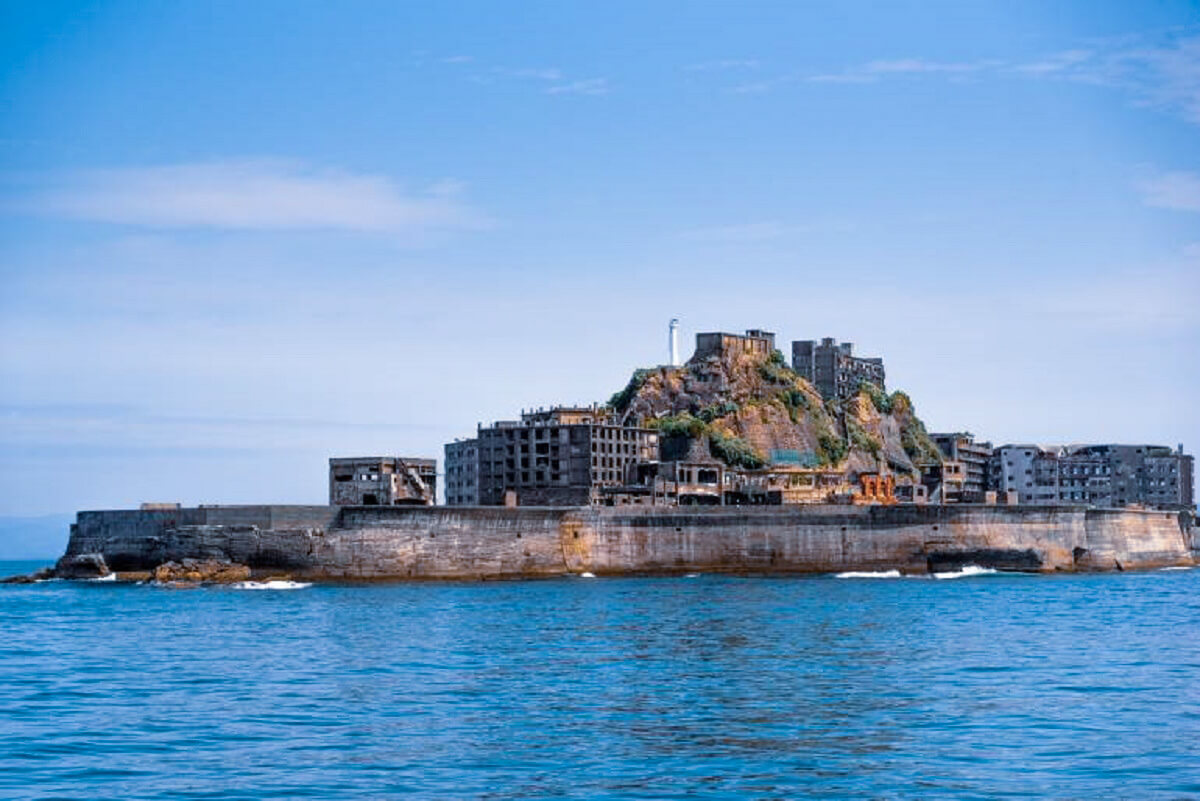 More than ten thousand people lived on this Japanese island until the 70s of the last century. There used to be a carbon mine on it, owned by the technological giant Mitshubishi, but since the mine was abandoned, the same fate has befallen the island.

The Japanese seem to have a habit of building, using and abandoning something. It happened to Dreamland in Nara, the Japanese version of Disneyland. It closed nine years ago, but all the carousels, games and souvenir shops still exist there. 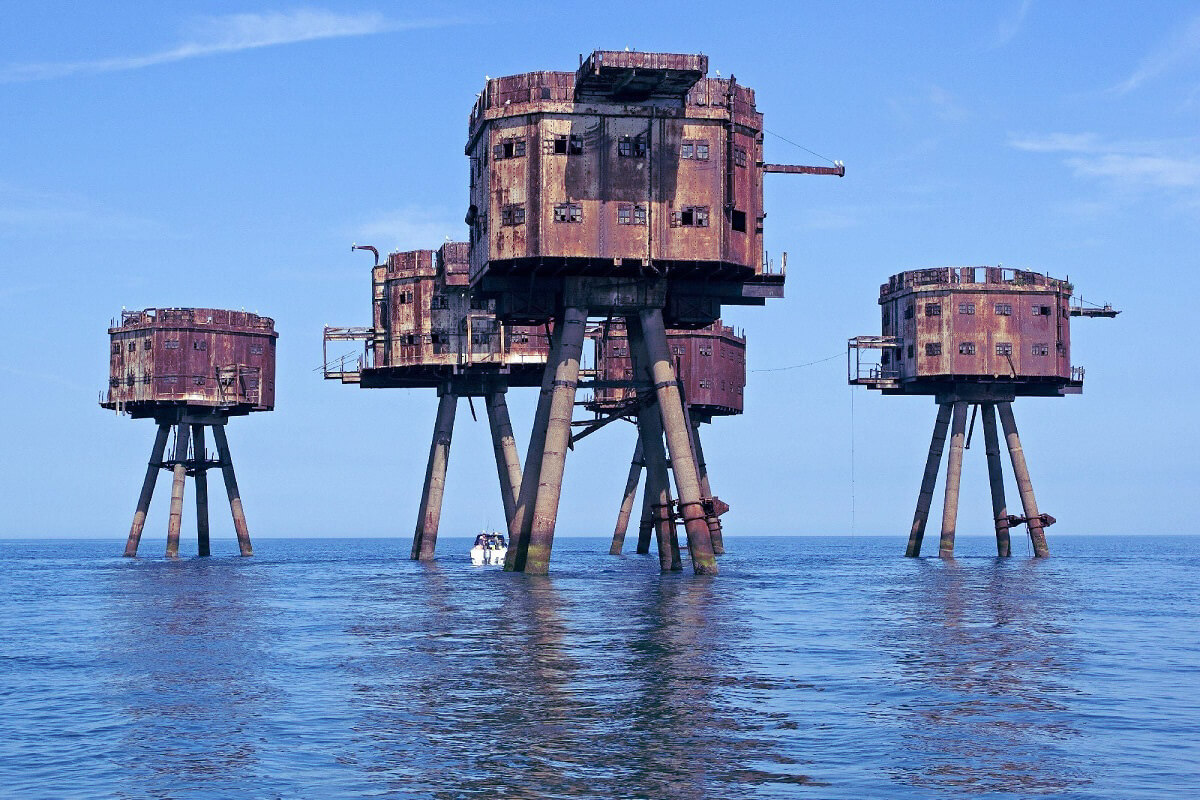 These futuristic-looking forts were built almost 80 years ago at the mouth of the Thames, with the aim of defending against German air attacks in World War II. After they were abandoned in 1956, they were used for radio broadcasting for some time, and today they are only a monument of one time. 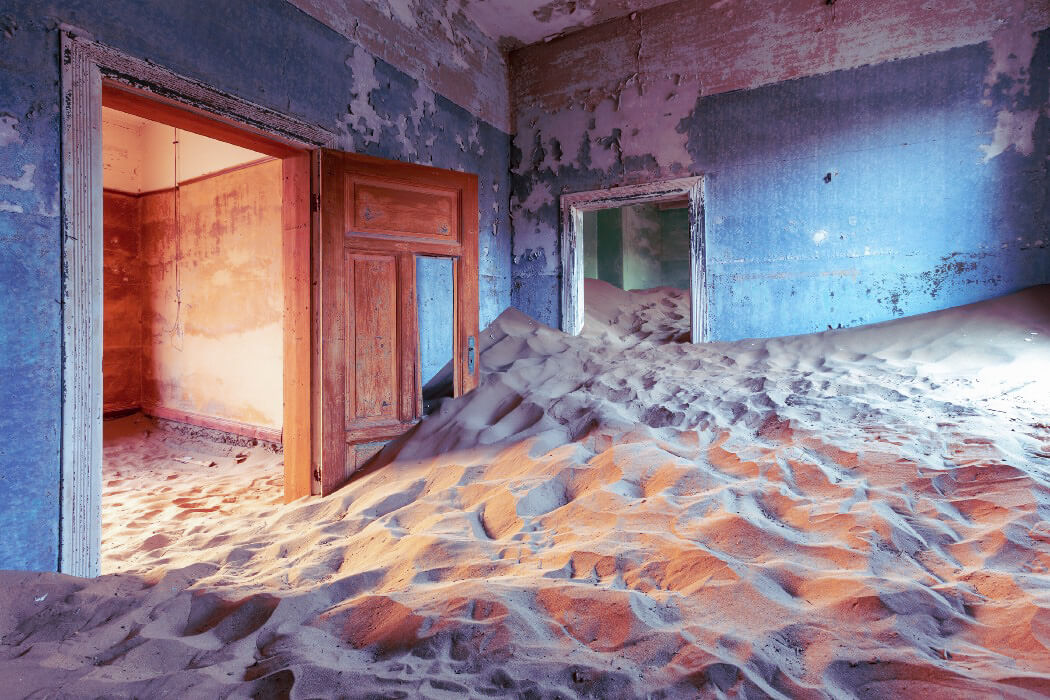 Kolmanskop was once an advanced city where diamonds were mined. The first got a tram in Africa, but its decline began in 1950, when all the diamonds in it were mined. Today, the sand of the Namib Desert has taken over the city.

Previous article
Haunted Churches: 7 sanctuaries haunted by ghosts
Next article
Did you know that these things on planes are free?
Most Popular
Popular destinations