Great Wall of China is still one of the most famous and the most fascinating structures, which was built for centuries.

First fortifications were built to defend against attacks as early as in the fifth century BC, and construction continued until the 17th century. The most famous parts of the wall were built between the 15th and 17th century, during the Ming Dynasty, when the wall got a distinctive shape that is most often seen on the photos. The whole wall, connected, stretched to a total of 8,851 kilometers, with an average height of 15 meters, and width of seven meters. UNESCO included it on the World Heritage list. 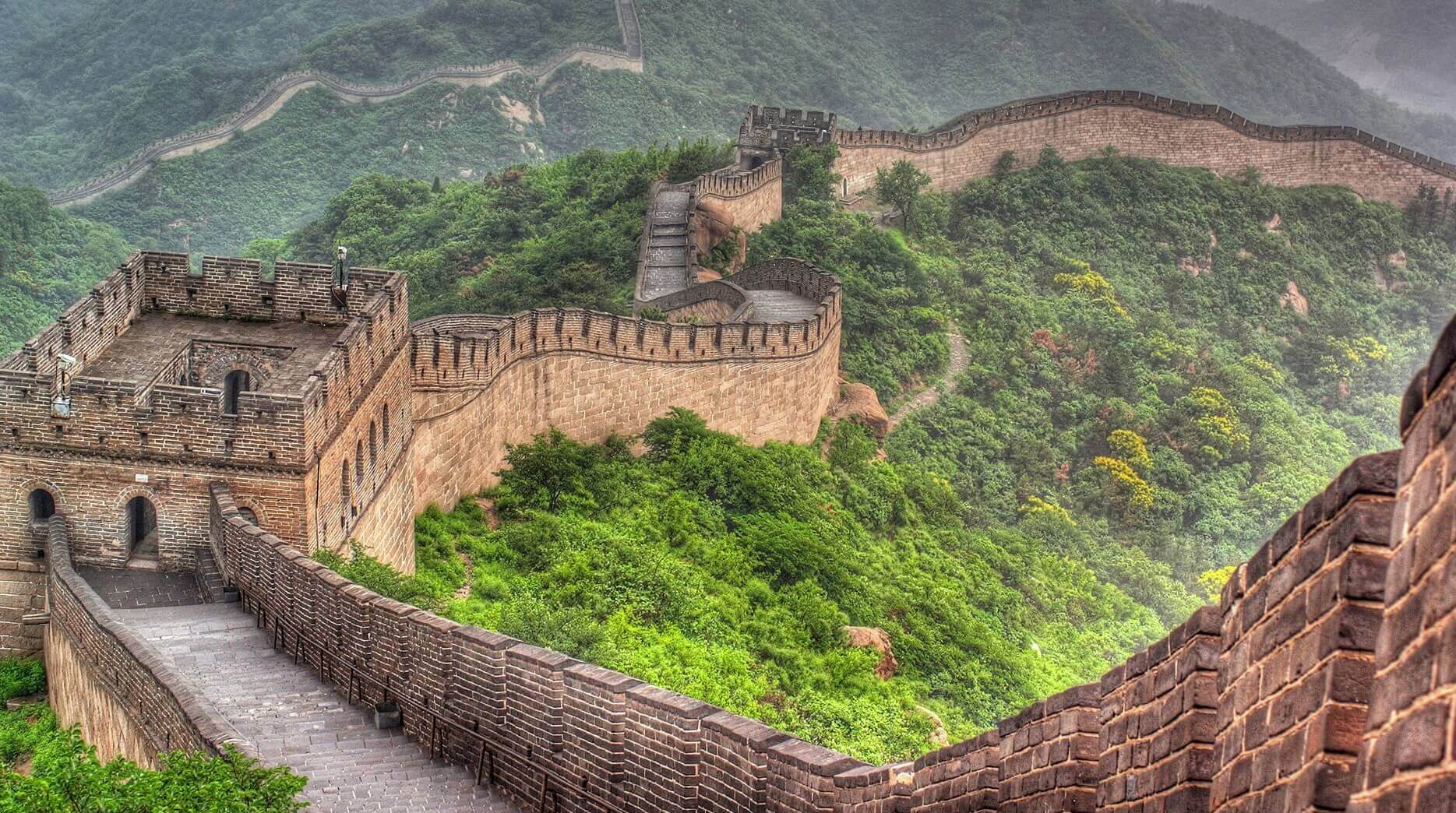 There are many legends and myths regarding the building of the Great Wall. From generation to generation people liked to retell the story of the noble and brave girl Meng Jiang Nu, who fell in love and married a Fan Xiliang. Although she wanted to hide her groom from the Chinese government that sought work force for the construction of the wall, Fan Xiliang was found and captured. Meng Jiangnü waited for her husband for more than a year, heard no news, so she decided to visit him. On the long journey that took two years she came across many natural obstacles, but finally came to the part of the wall that he was working on. Unfortunately, she found out that the Fan had died of exhaustion. Having heard this, Meng was unable to withold her grief. Meng Jiangnü stayed by the wall and wept for 3 days and nights. The legend says that her tears demolished a part of the wall. 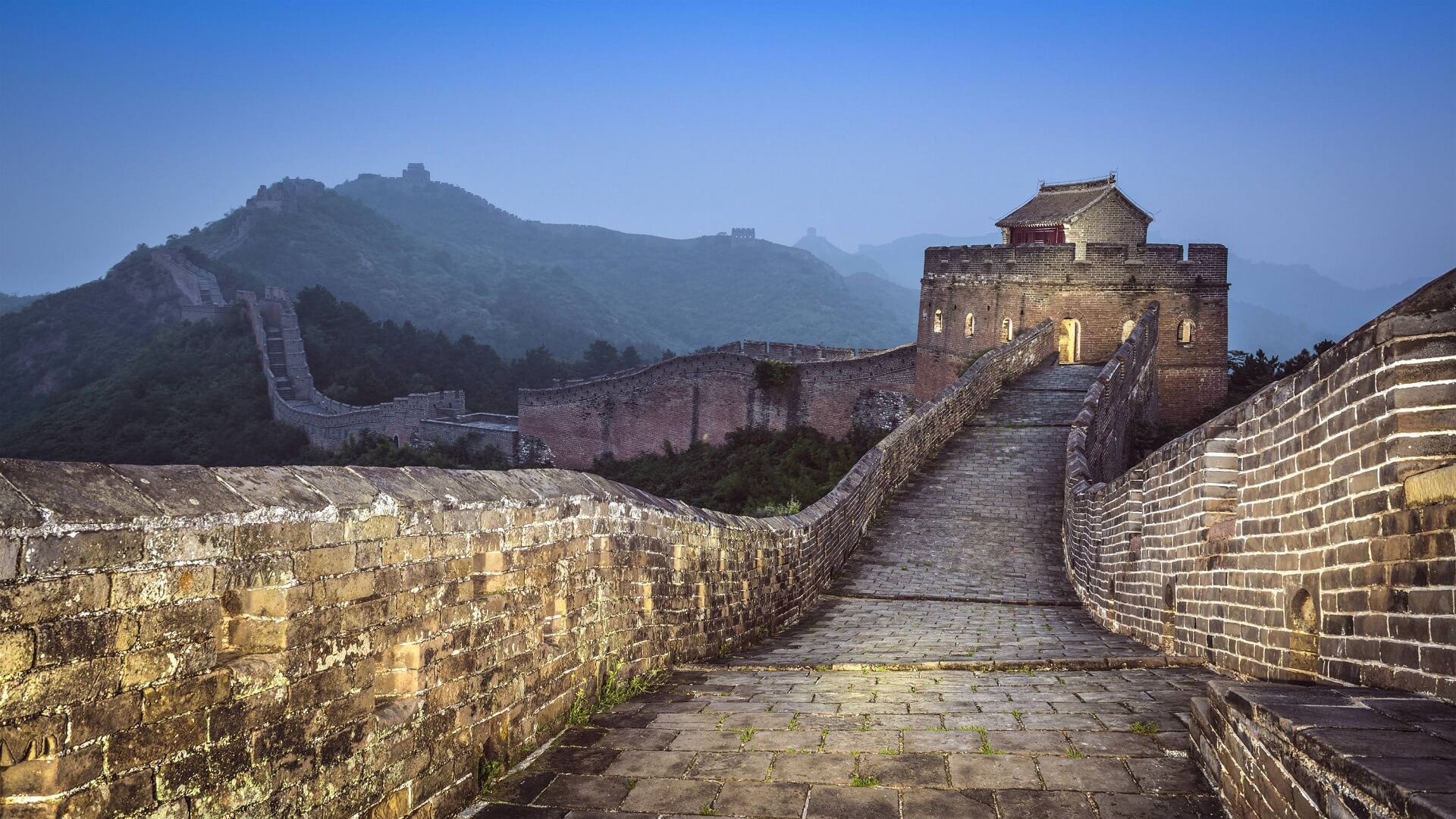 The legend of Meng and Fanu wanted to point out how many people paid with their lives while working in difficult and impossible conditions on building the wall. Some historians claim that the wall was built by nearly two million workers, and that many ended up with fatal consequences due to malnutrition, fatigue or an accident. There are gruesome stories that all the bodies were walled into the Wall of China, and that has become an integral part of the tourist attraction that is visited by millions of tourists every year.

1 of 9
Previous articleTHE FORBIDDEN CITY IN THE CENTER OF BEIJING
Next articleMalta: Interesting facts