The city of temples in Cambodia, Angkor Wat, is the largest and most important temple complex in Cambodia, and is located about 250 kilometers north of the capital Phnom Penh. 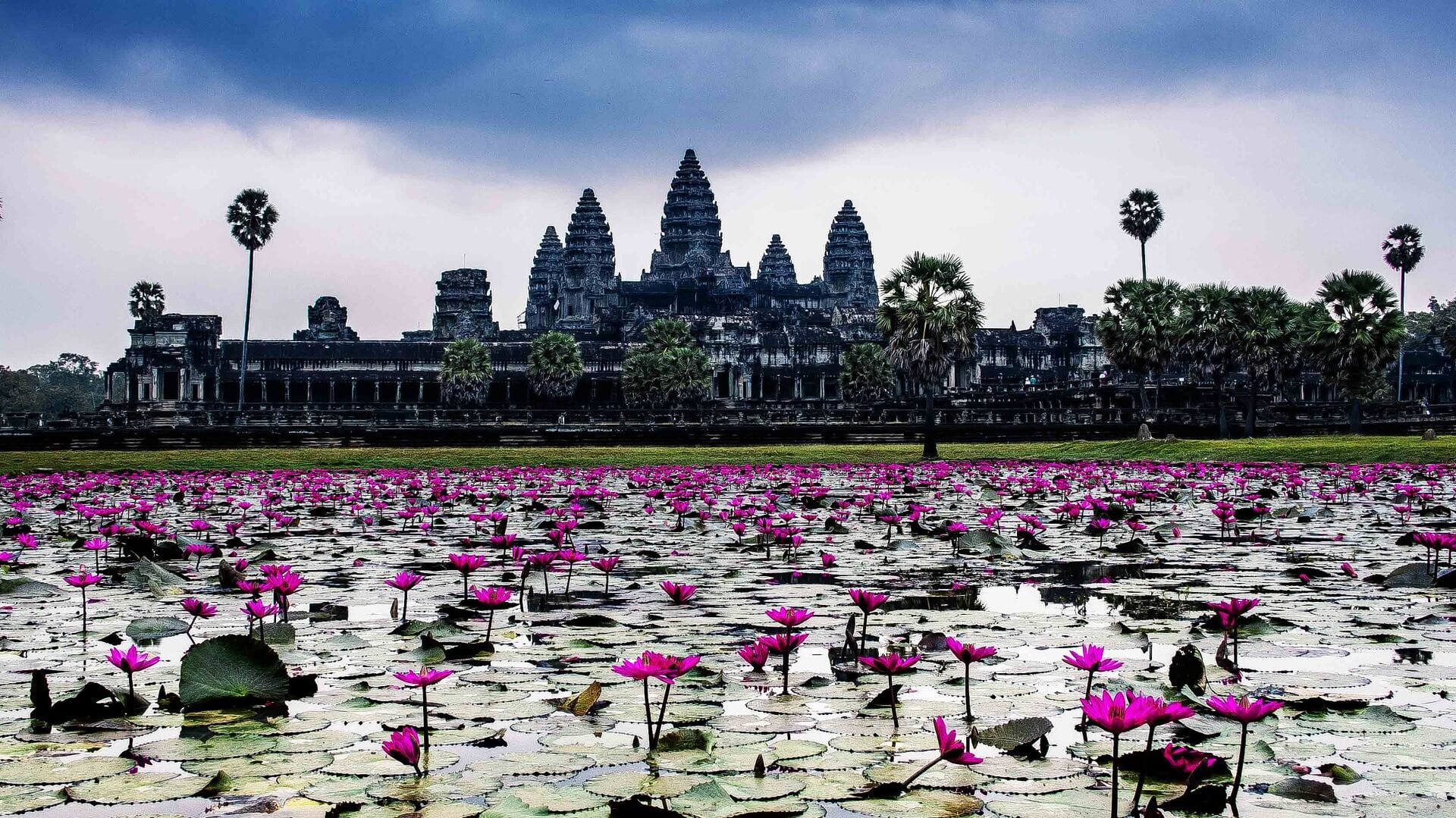 It was built in the 12th century during the rule of Khmer Rouge, and occupies an area of about 2 square kilometers. It is the largest religious site in the world today. The ancient nation of Khmer is one of the oldest ethnic groups of Southeast Asia, and they are responsible for the first alphabet, which is still in use. Even Pol Pot did not want to destroy the temple, despite the terrible crimes he committed, the abolition of money, schools, hospitals and the desire to be the initiator of a new civilization in Cambodia.

Today, as many as fifty percent of tourists visiting Cambodia say that Angkor Wat is the main reason for visiting Cambodia. The temple was dedicated to Vishnu and not the king, which was a tradition at the time. Although it was enlisted into the World Heritage Sites list in 1992, unfortunately it had been wrongly treated before that. So many beheaded sculptures have been sold to private collectors where they are still today. What is unusual is that Angkor Vat faces west, although in Hindu culture orientation in the direction of the west means death.

Even Jackie Kennedy visited the temple, despite the war in nearby Vietnam, fulfilling, in her own words, her long time desire. You have definitely seen the beauty of the temple if you have seen the movie Tomb Raider with Angelina Jolie in the lead role. Some of the scenes were filmed there at the cost of 10 thousand dollars per day.