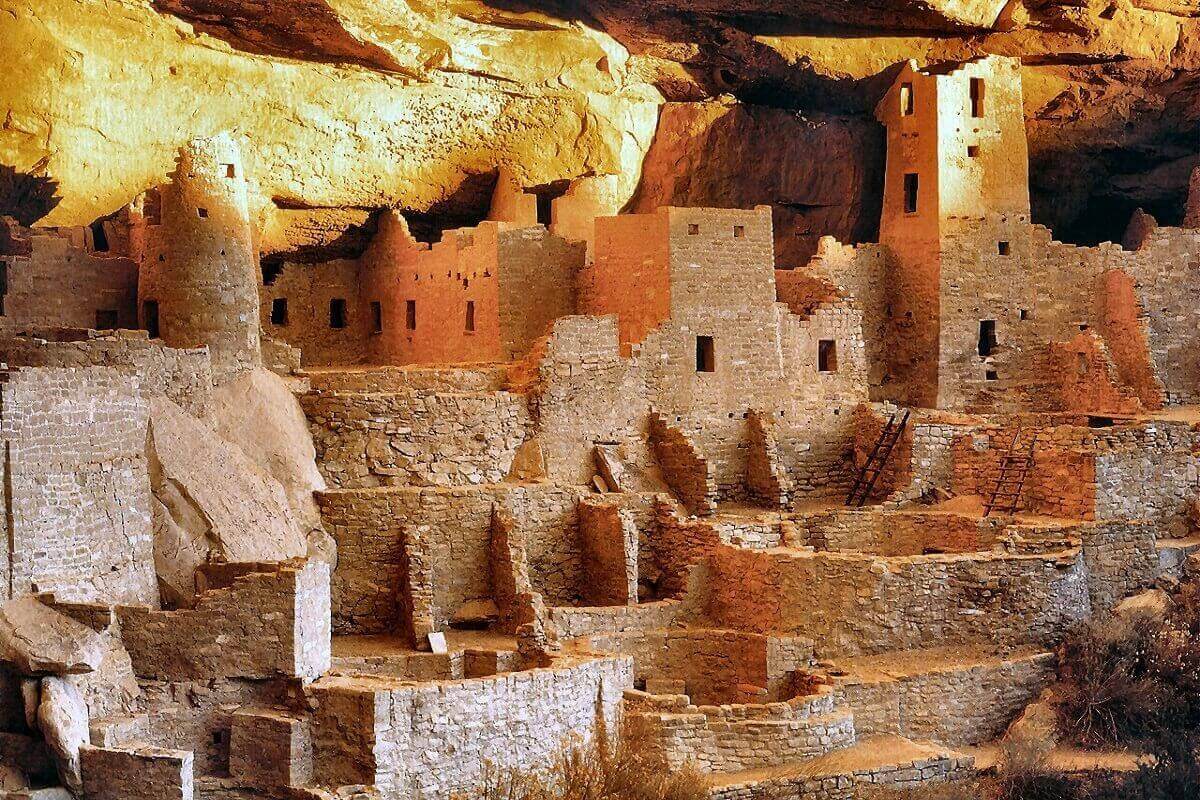 The people of Pueblo Indians in the southwest of the continent get name from villages they were constructed. Although there are modern pueblo community Anasazi, an ancient society flourished between 900 AD 1200 AD.  Cliff Palace was built in the golden age of the Anasazi, but was abandoned in the year 1300. It remained undiscovered in the desert until 1888 when it turned out that it is the largest settlements in the wall throughout North America. It is never found out why the residents left, but it is assumed that this was done because of a long drought. 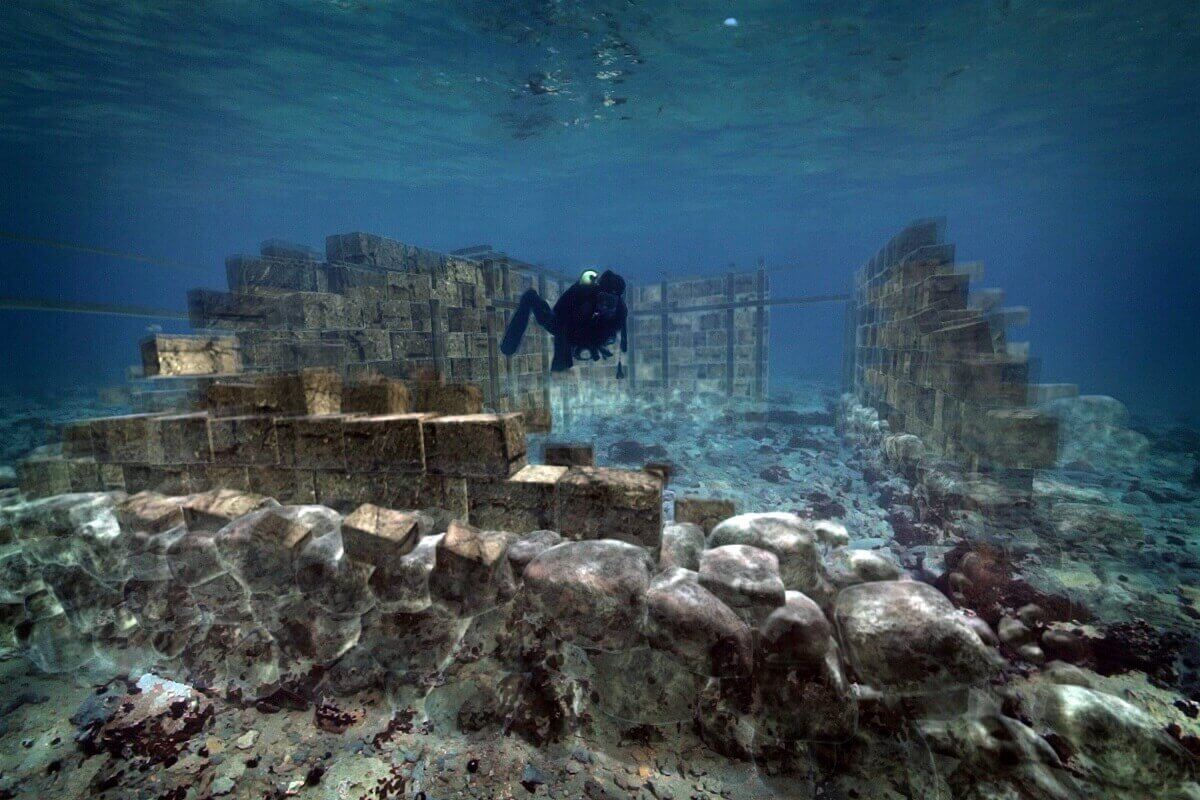 Pavlopetri, is a city that has existed from the stone age to the year 1000 BC and gave archeologists an authentic view of life at that time. It is interesting that most of the cities that disappeared under the water are very damaged and Pavlopetri  seems almost untouched. The city is probably sank due to rising sea levels and subsidence of the soil from the earthquake. 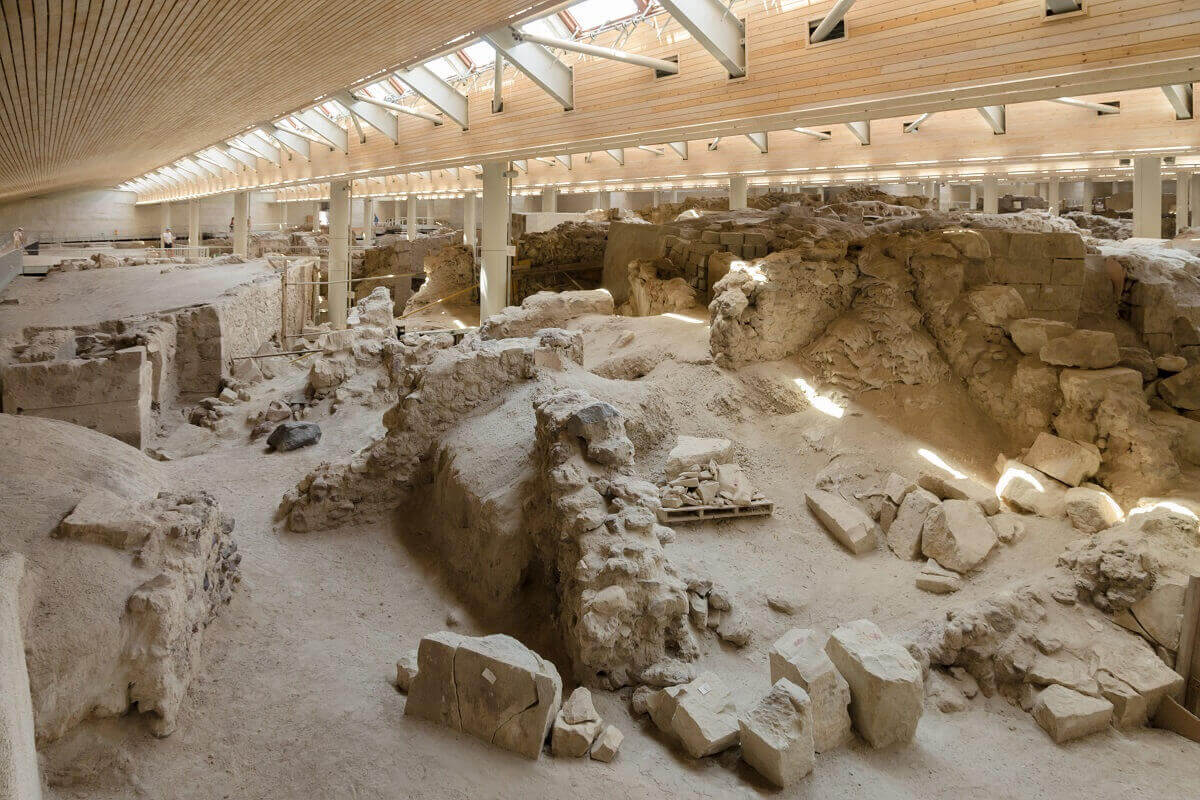 Minoan civilization from Crete, which is named according to the mythical king Minos, builder of the labyrinth, was completely forgotten until the early 20th century. The discovery of the great palace at Knossos, once again shine the glory of this nation, but the Akrotiri, their city on the island of Santorini perhaps is the best example of their work. However, it was buried after the eruption around 1600 BC and is one of the largest ever remembered that brought ruin the Minoan empire. Discovery of Akrotiri in  1967 revealed the beautiful frescoes and carefully planned manner of construction. 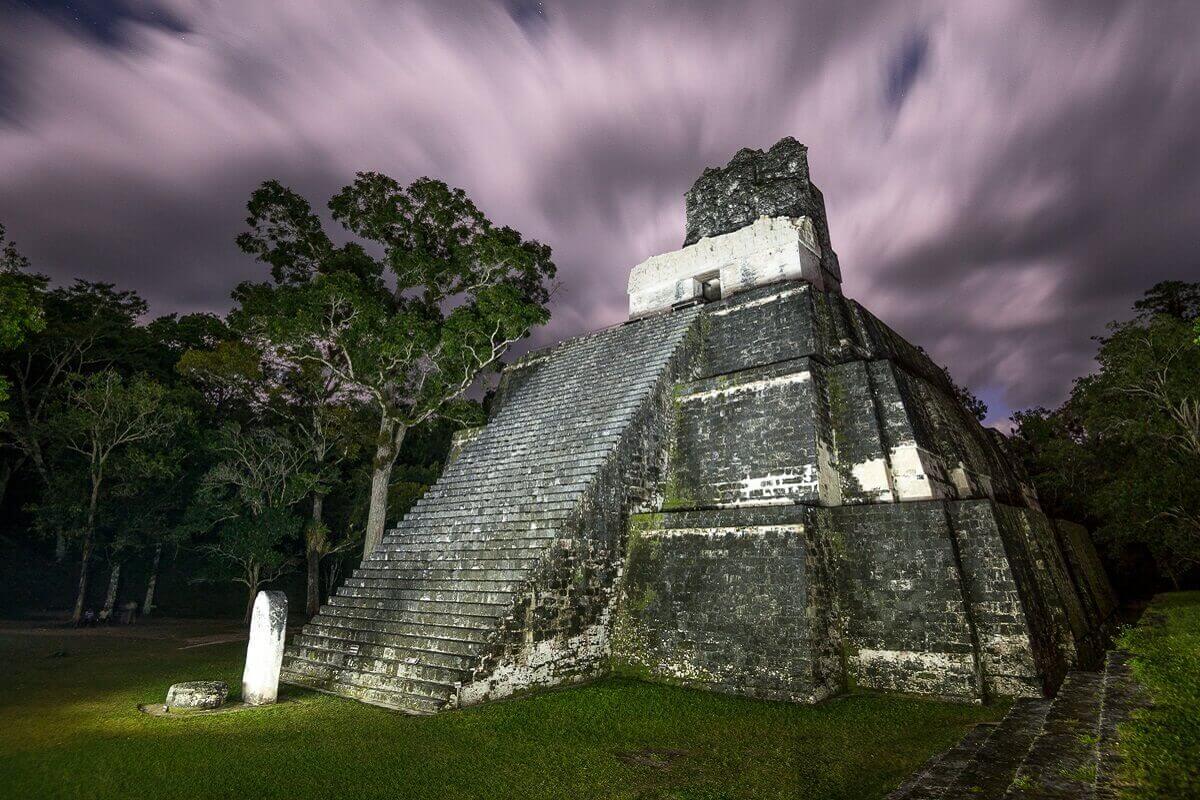 City Tikal, was once the capital of the Mayan Empire and the largest city of the New World. Perfectly preserved walls testify to the former power of Maya and the sudden departure of the population. Although long there was no reliable information about it`s existence, after expedition in the 1848 it was found one of the biggest archeological site in the world. There are pyramids rising up to 70 meters, royal palaces, monuments and a large arena for the Mayan ball game. 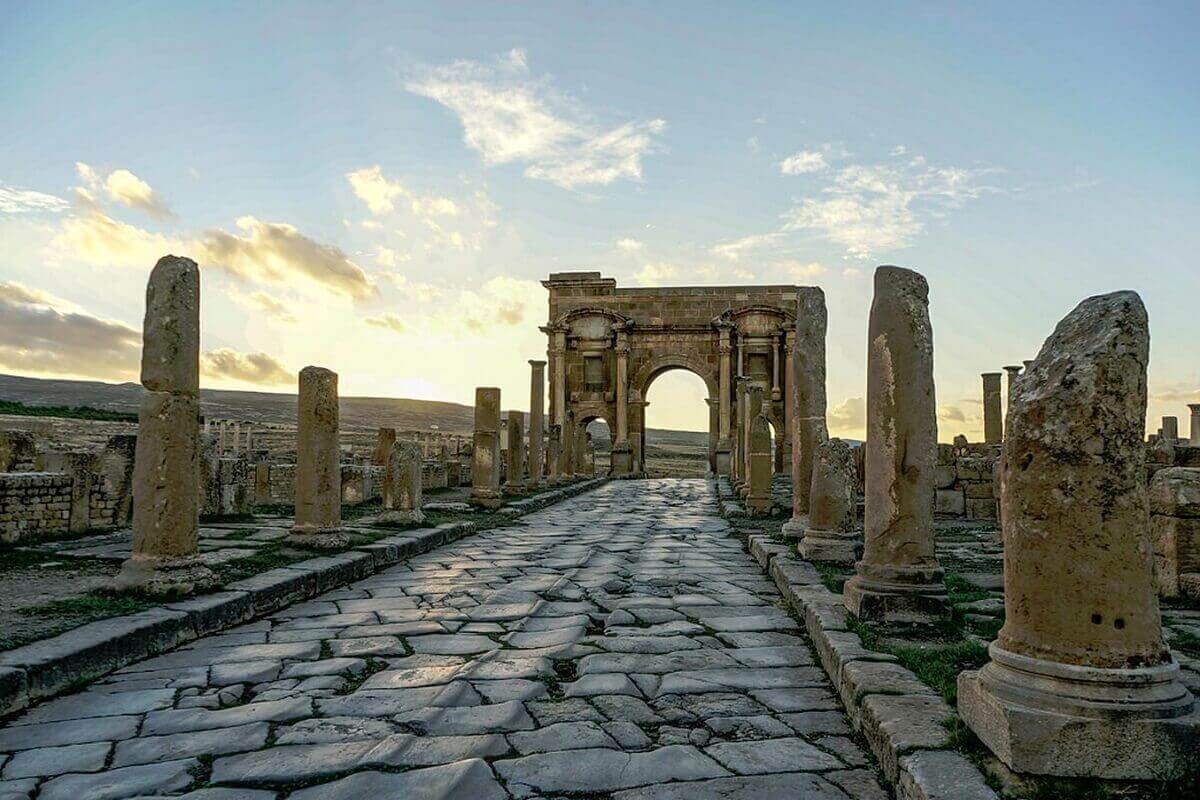 Timgad or “Colonia Marciana Ulpia Traiana Thamugadi Latinists to”  is the lost city from adventure stories. Sometimes a very lively city founded by the emperor Trajan, survived a lot of adversity and has grown into a large trading city. After it`s destruction in the 5th century, it was rebuilt as the center of Christianity. Another big drop in the 7th century by the Vandals was the reason for the final departure of the population. Sand from the Sahara has preserved until rediscovery in 1881 and now the ruins provide an amazing insight into Roman architecture in the African provinces.

Here you can see the Arch of Trajan, the bathroom and the Temple of Jupiter, much as the Roman Pantheon.  Their way of life is  the best evidenced by the inscription on the wall: “Hunting, bathing, playing and laughing. This is life!” 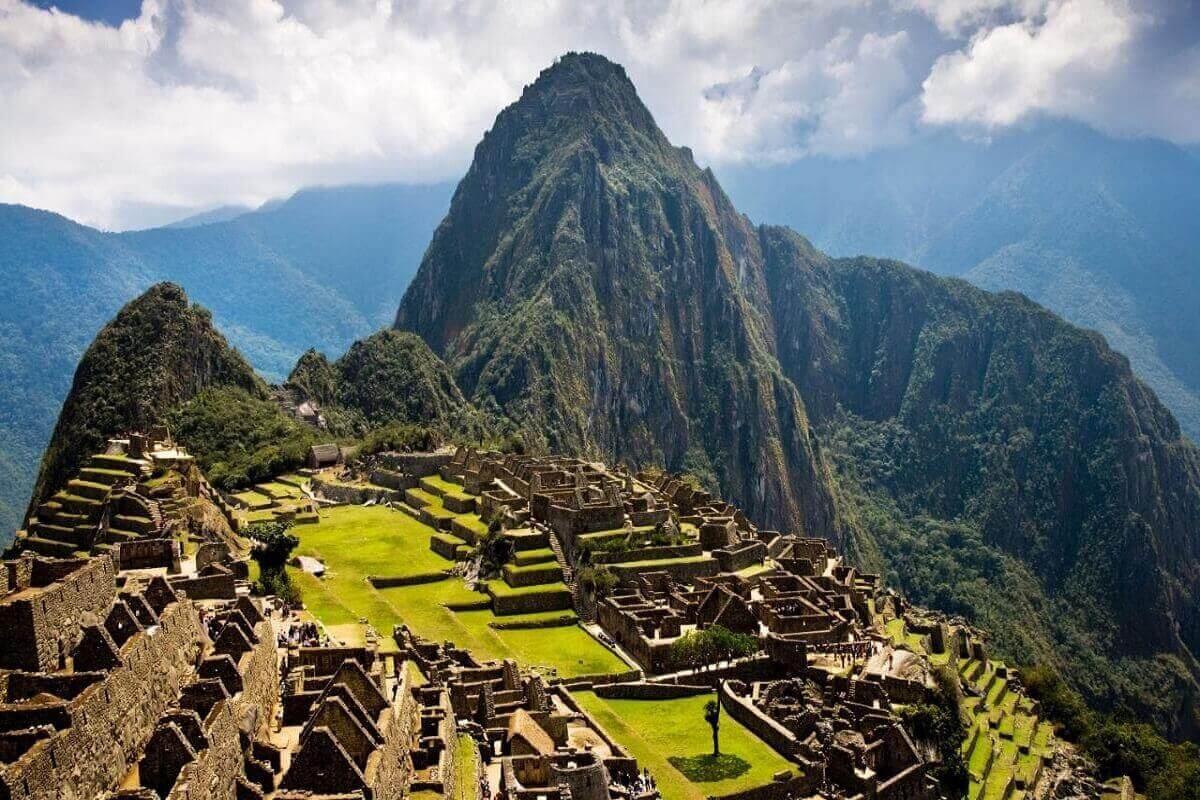 No list of lost cities that doesn`t contain Machu Picchu. This old Inca city is located at the top of the Andes and was settled relatively short period of time, probably between 1450 and 1572 before it fell into the hands of the spanish conquerors. Since Spaniards never found the city and the locals didn`t want to reveal his location, Machu Picchu came to public attention until the early 20th century. There are still disagreements about whether this was just a settlement, a royal refuge or a religious shrine. 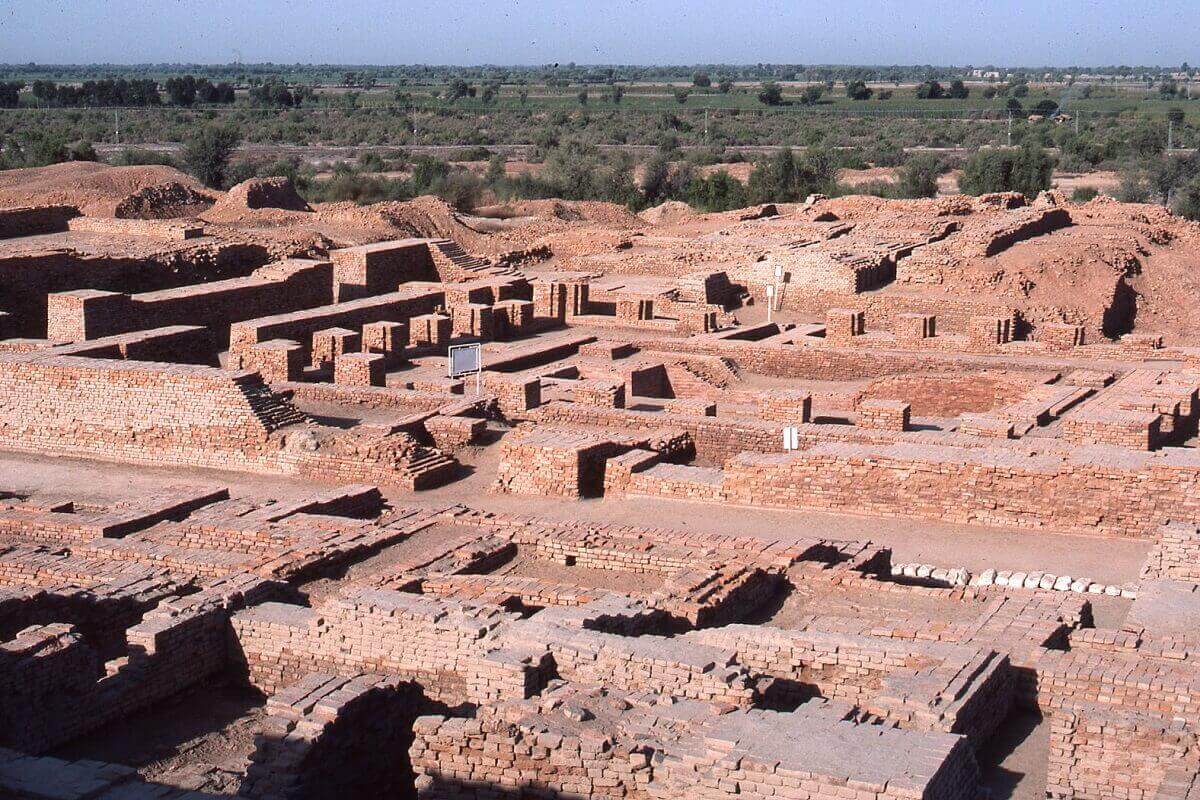 Together with the Egyptian and Mesopotamian civilization, the civilization of the Indus valley is considered one of the earliest in the world. Peaked in 2000 BC, although it was much older. Science, letter shops, trades, religion and agriculture are advancing at an incredible rate. Even then there was a complex sewer system, but so far not found a single temple or shrine. Floods have destroyed the castle at least six times, and new buildings are reconstructed on the ruins of the past. What caused the final collapse is unknown, but it is clear that it is completely abandoned in 1800 BC. Again it was discovered  in 1922. 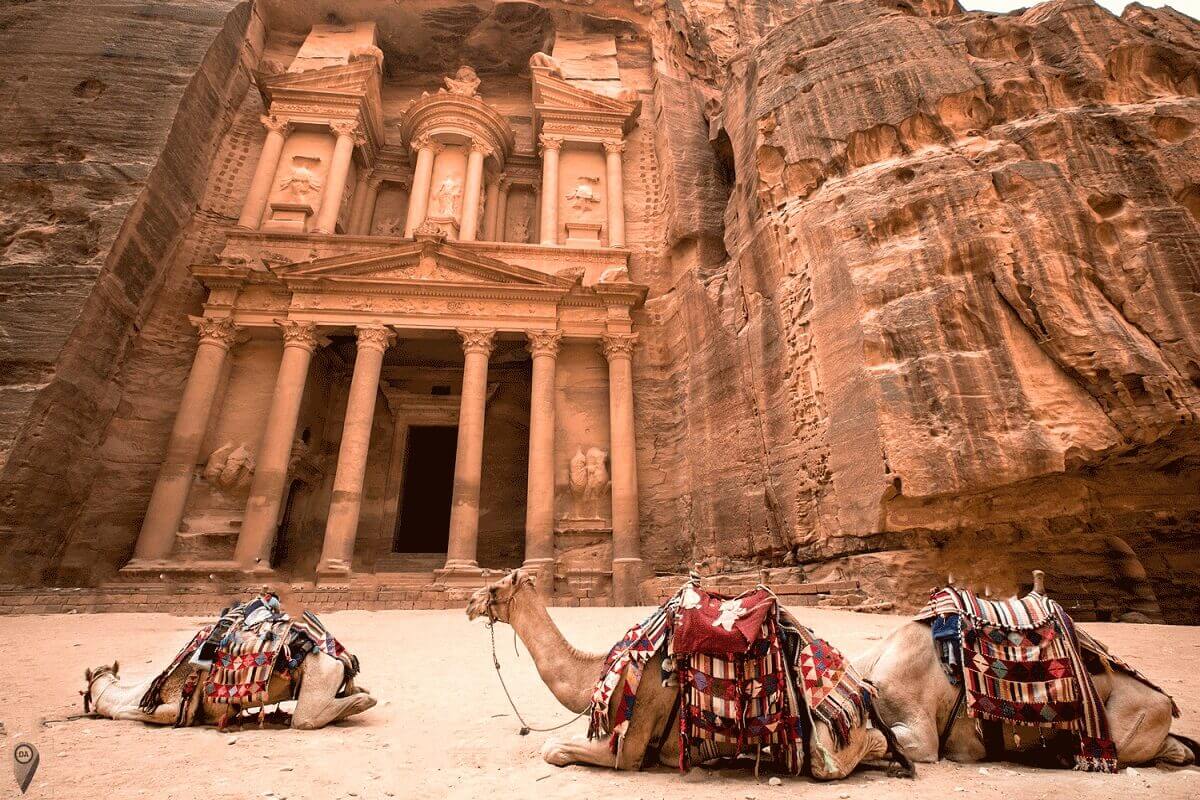 Petra  can`t be considered as a lost city, because it was always known for the local people and Pliny the Elder mentioned it in Roman law from 103 years. However, Westerners have heard too late about it. The castle in the desert was booming until their irrigation system wasn`t  destroyed by the earthquake. The population has emigrated, and have long been visited by only grave robbers and curious travelers. Now it is one of the largest archaeological sites in the Middle East. 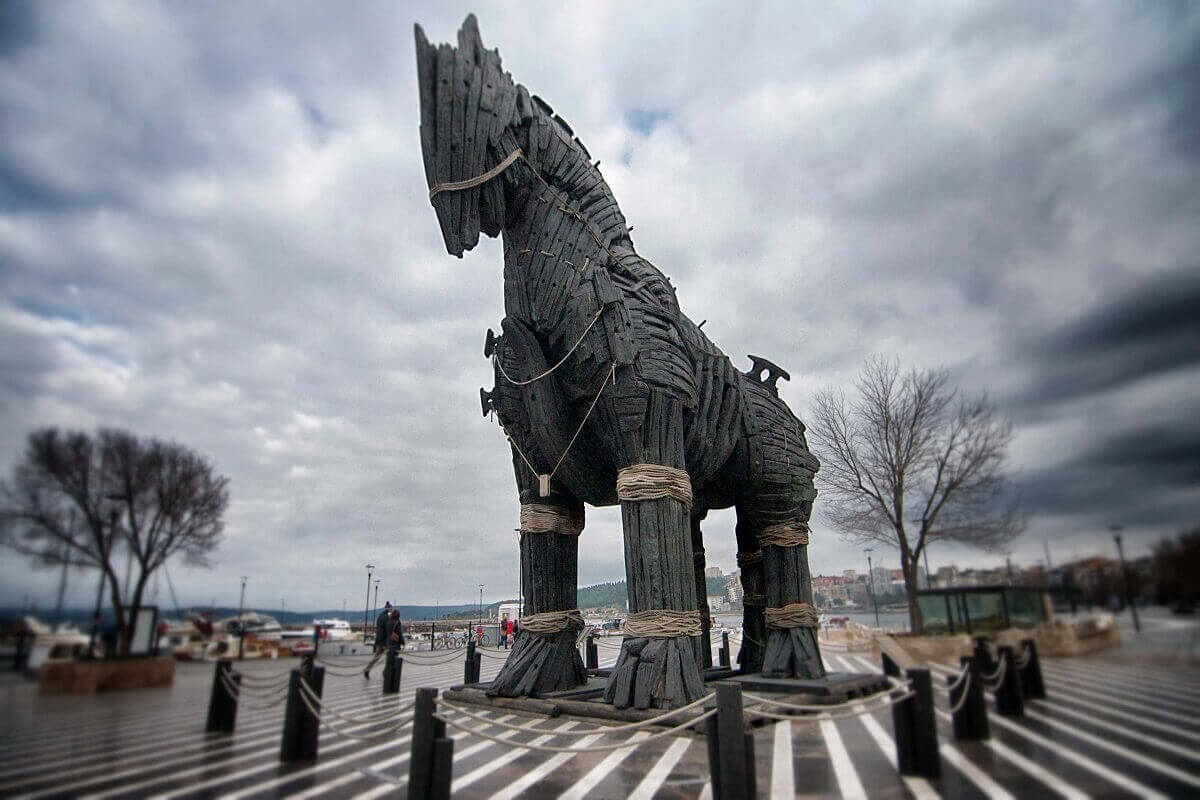 It was long thought that Troy, sung in Homer’s “Iliad” myth, as the Atlantis.

In 1871, a self-taught Heinrich Schliemann began excavating mounds on Hisarlik. Here, where in ancient times were Ylium city, they found an enormous fortress the kind as described by Homer. Schliemann discovered the gold jewelry that is believed that have belonged to Helena. These goods were lost after World War II, but was actually in possession of the USSR and is now exhibited in the Pushkin museum. 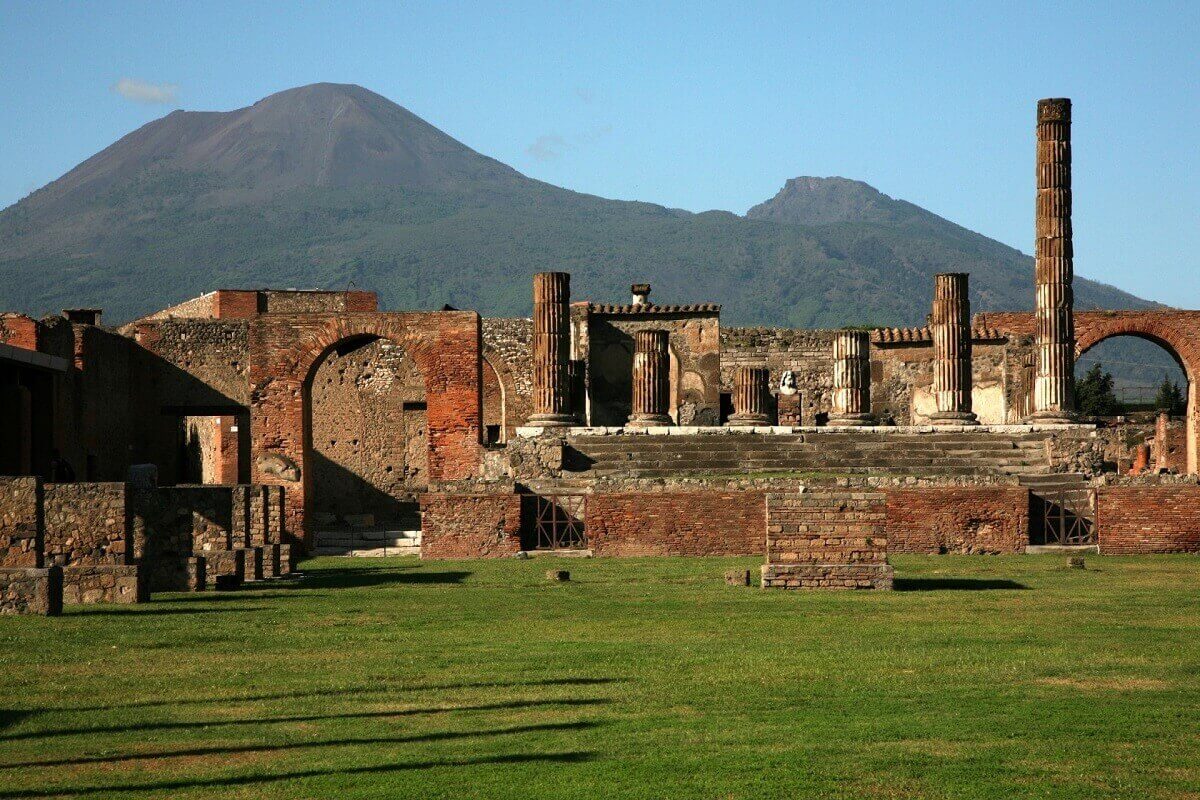 “There were people so terrified of death that they prayed to die,” wroted Pliny the Younger about the eruption of Vesuvius in 79 AD. His uncle, the famous Pliny the Elder, led the Roman fleet across the Naples bay  in order to save the people affected by eruptions.

The expedition of this great man and his crew cost of living because Pompeii and Herculaneum already have been covered in ashes. A twist of fate, it was the ash that preserved the remains of ancient towns untouched during the 1700 year.

Although it was thought that the ancient Romans lived in the imaginative world of white marble, Pompeii reveals the “real” city, similar to today’s.